5 European Natural Wonders That Are Well Worth The Wander

The thought of a European vacation can often encompass historic quarters, ancient ruins, and waterfront cities, however there’s far much more to the continent than the picture-perfect towns and cities we know and love. From impressive sea cliffs to inland lakes and waterfalls, Europe's natural wonders are some of the most epic natural sites anywhere. Here are five of the many that are well worth a wander. 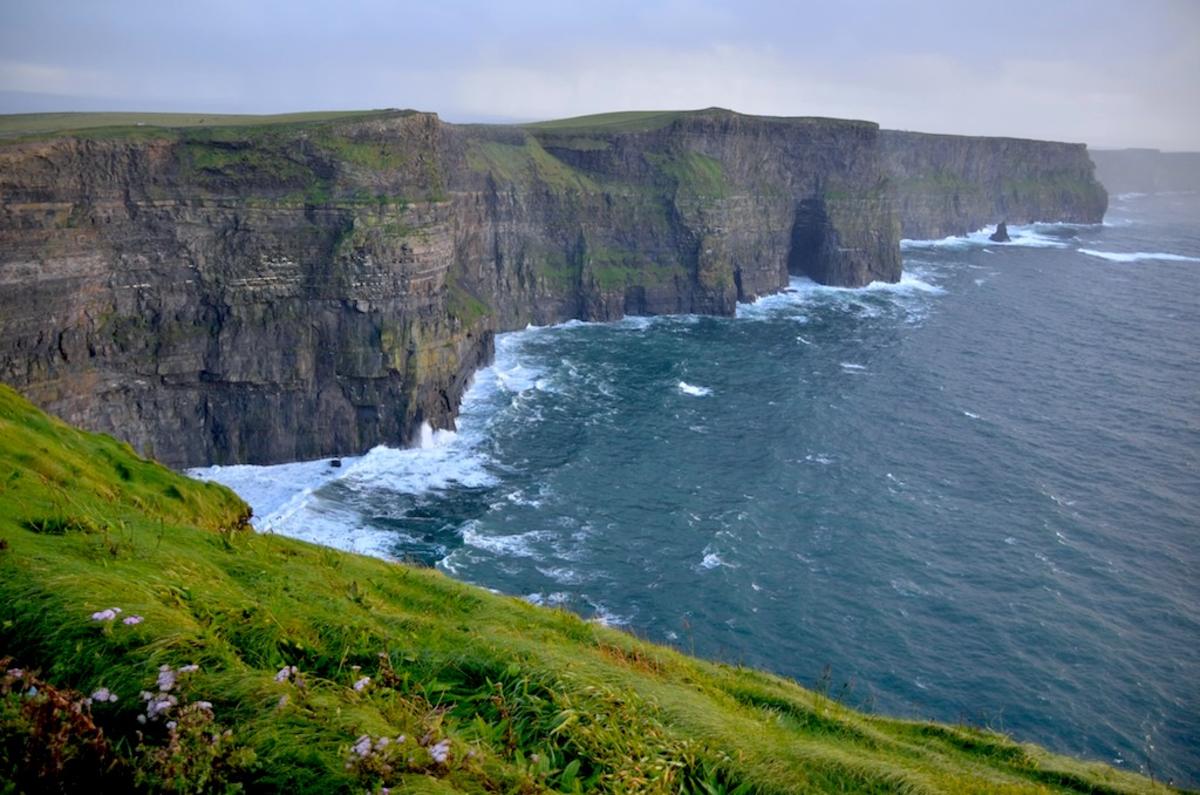 On the southwestern edge of the Burren region in County Clare, the Cliffs of Moher rise 700 feet above the choppy waters of the Atlantic and wend their way for five miles along Ireland’s coast. Named after an 18th century fortress that once stood on the bluffs, the 300 million-year-old cliffs are home to a whopping 40,000 birds. In fact, you can find 29 different species including puffins, razorbills, guillemots, kittiwakes and chough nesting along the rock shelves and sea stacks.


When to Wander: Year round, although early morning April through July is the best time to catch the puffins. 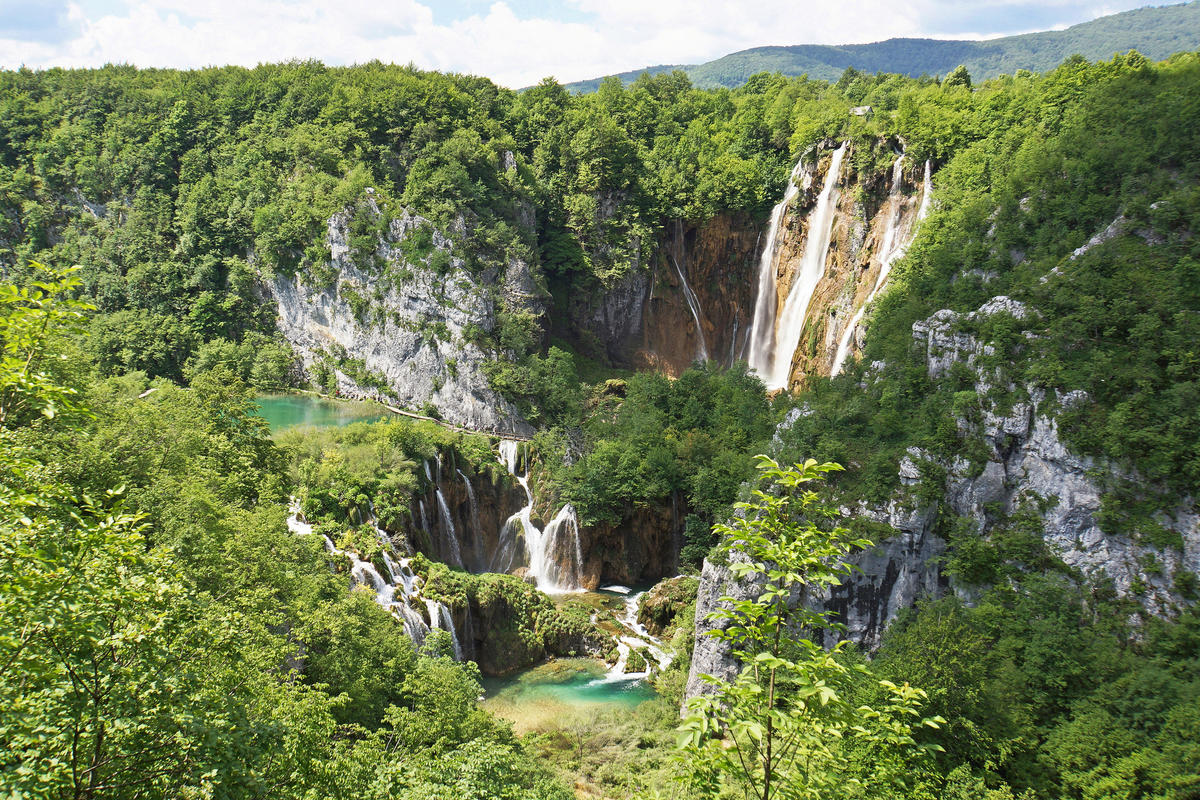 Surrounded by lush woodlands, the 16 crystalline lakes of Plitvice Lakes National Park are interconnected by dozens of waterfalls that make up one of Croatia’s most spectacular natural attractions. It can take over six hours to traverse the 11 miles of wooden footbridges and pathways that snake their way around the shore and across the rumbling torrents of the falls. Beyond the thunderous waters though, look closely and you may also be rewarded with sightings of all the woodland creatures that call this unique region home.

When to Wander: Late September through November when the fall colors add to the region’s sublime beauty and summer tourism has died down a bit. 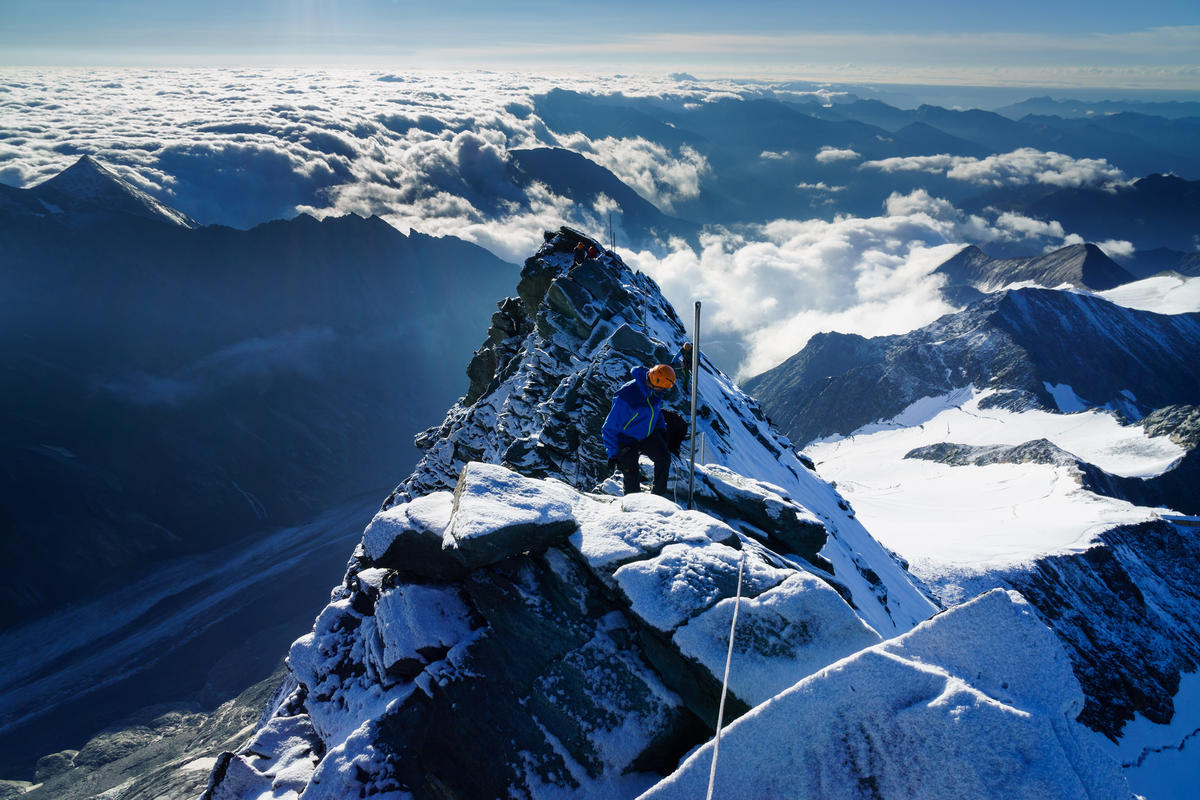 There are 36 turns on the high alpine road that navigates skyward through High Tauern National Park toward Austria’s highest peak, Grossglockner. Peppered with hiking trails that take in mountain pastures, flower meadows, rocky rubble, ice and snow, the Grossglockner is one of the most striking elevations in the Eastern Alps. 30 different hiking trails cater to ramblers and mountaineers, perfect for exploring the park’s wealth of flora and fauna, as well as numerous well-preserved cultural sites that date back to the middle ages and even Roman times.


When to Wander: Some trails on the Grossglockner are open year-round, however spring brings with it a blanket of wildflowers within the mountain’s alpine meadows. 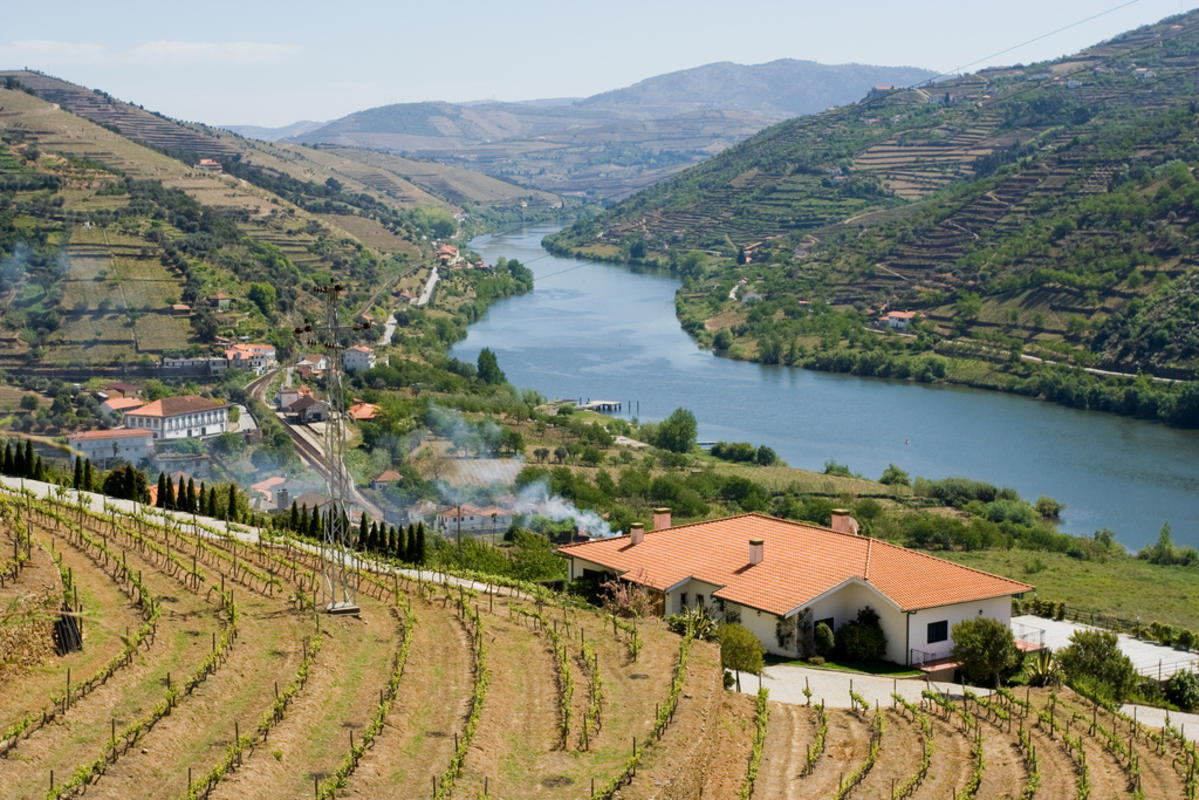 By road, by train, or on foot, the Douro river route is not just one of Portugal's best journeys, but one of Europe’s. Following the course of an enchanted valley, the Douro is one of the Iberian Peninsula’s major arteries flowing from its source near Duruelo de la Sierra in Soria Province, across north central Spain and Portugal before reaching the coast of Porto. There are plenty of walking trails within the Douro Valley, some designated by the local government, and directly by the wine estates that put the region on the map. Stay at one of the quintas (wine estates) and rent a bike, or hike along some of the easier trails that encompass the undulating scenery of the region.

When to Wander: You can visit year-round, however the months of May and October offer the most pleasant conditions for an active escape. 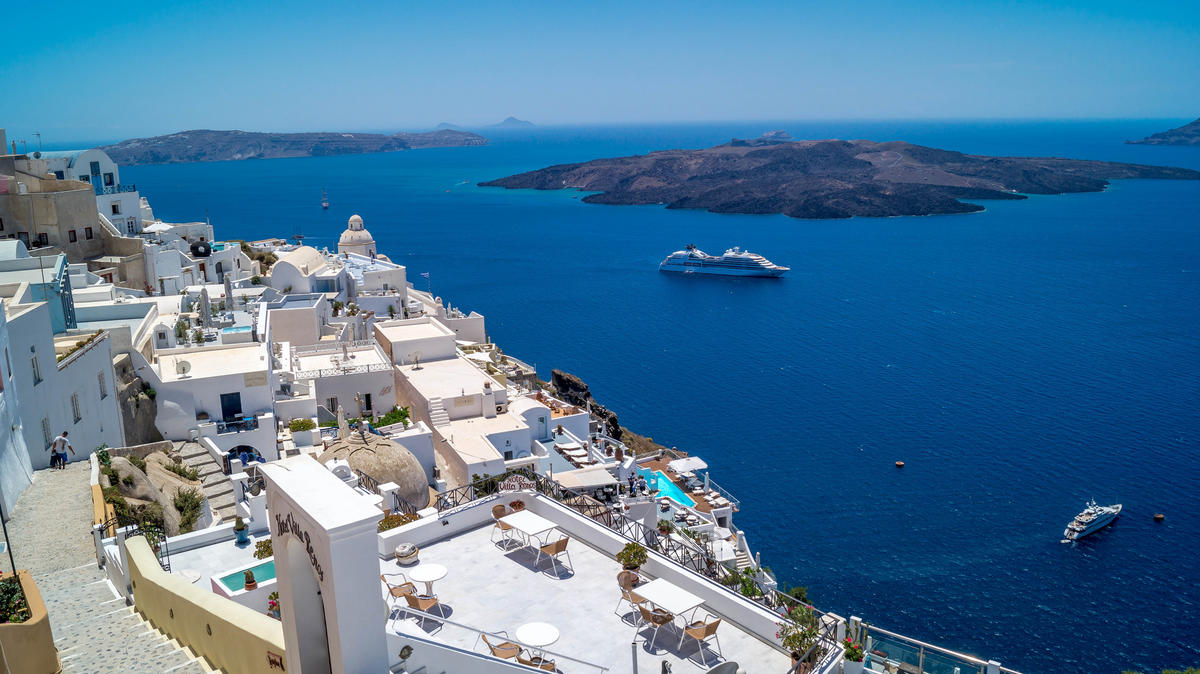 Although better known for its white-washed buildings and blue-domed churches, Santorini is home to one of Greece’s most notable natural wonders, the caldera. The remnants of a resurrecting volcano, Santorini hasn't seen a major eruption in 3,500 years ago, when the once circular island collapsed inwards, its rim ripped at the seams, leaving an impressive volcanic cliff face that has become an icon of the island’s natural beauty. Hike the famous trail from Fira to Oia along the very top of the Caldera’s cliff edge, and soak in the vistas over the azure Aegean Sea.

When to Wander: Greece is a year-round destination, although peak season (June through September) brings the crowds.