Is Thailand Safe to Travel After the Flooding?

In July of 2011, one of the craziest monsoons ever hit Thailand with 77 provinces declared national disaster zones, inundating even the in-land capital of Bangkok. The damage was confined quickly and when I visited in December of 2011, the only evidence I even noticed of the massive tropical storm was piles of sandbags lining street curbs (but if you’re from NYC or any big city, you'd hardly notice things that look like trash on the sidewalk). At one of the temples which we arrived by boat, the dock had an interesting makeshift dock. To avoid the water, they had put planks on top of the actual disembarkment area so we had to duck a little, but being only 5’1, it didn't effect me at all. Other than that, the water level in the Chao Phraya River just seemed a little higher than normal, which you’d only notice if you were on a boat cruise taking in the architecture of the stilted houses along the bank. Needless to say, the Thai people banded together to restore the beauty to their country in a massive overhaul effort, which yes, is more than safe. 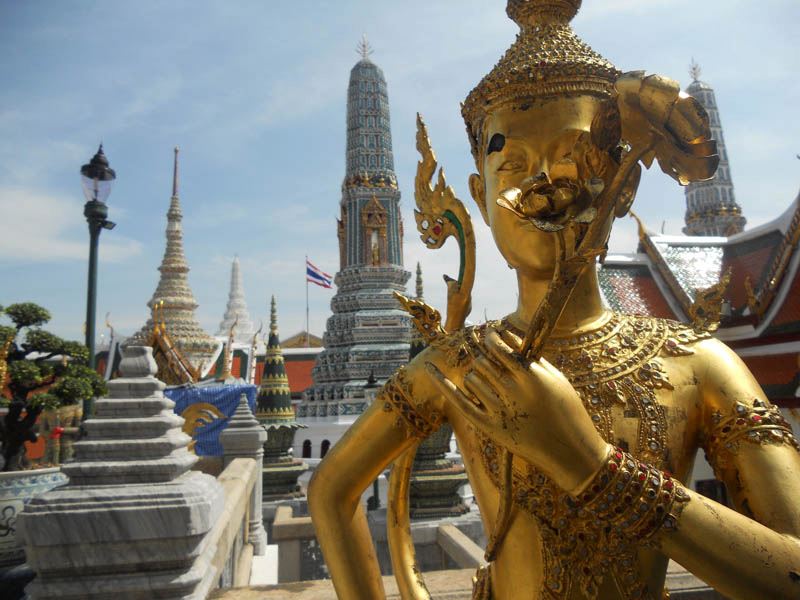 The Tourism Authority of Thailand has been working feverishly to welcome visitors back with open arms. The main area affected was the World Heritage site of Ayutthaya, the ancient ruins of the kingdom of Siam, which is a popular day excursion a few hours outside of Bangkok. Aside from a bit of mud, the flood waters receded in early November and the site has been fully reopened after a day of neighborhood volunteer cleanup efforts in honor of the King’s birthday on December 5. It’s a great area to bike around, and as a bonus, most of the area attractions are free for the time being to lure back guests. 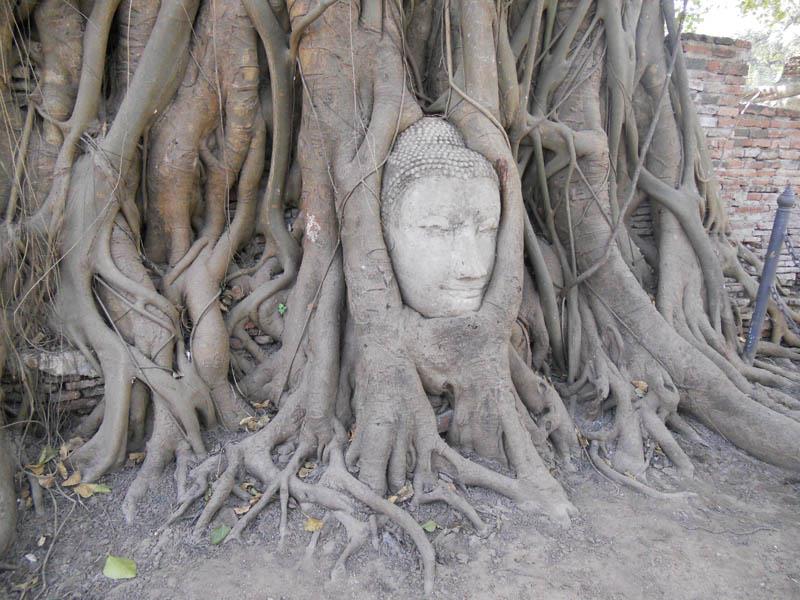 The official statement from the Thailand Tourism Authority as of December 2011 is that flood waters have receded in most areas of the Central Region and cleanup operations have taken place. Methods of transportation used by tourists are all operating as per normal. Central Bangkok remains dry. Over 90% of the popular tourist attractions are accessible and open. To check a specific hotel or thing to do visit http://www.thailandtourismupdate.com/Home for up to the minute news on the flood situation, but rest assured, you are perfectly safe and can vacation as normal. And really, is there a better time to go than now?

Thailand is an Experiment in Adventurous Eating

Get Handsy Learning the Art of Massage