Koh Samui is Thailand's second largest island after Phuket, but is often overshadowed by the parties and fame of its bigger brother. Although its climate is defined as tropical, it is actually much drier in comparison to other parts ofthe country so it's a great tropical escape without a fear of monsoons. The island is great for travel at almost any time of the year and February is optimal, with an average temperature around 85 degrees. (Stay away during October and November, when rainfall is heaviest.)

However, Koh Samui has much more to offer than light rainfall. 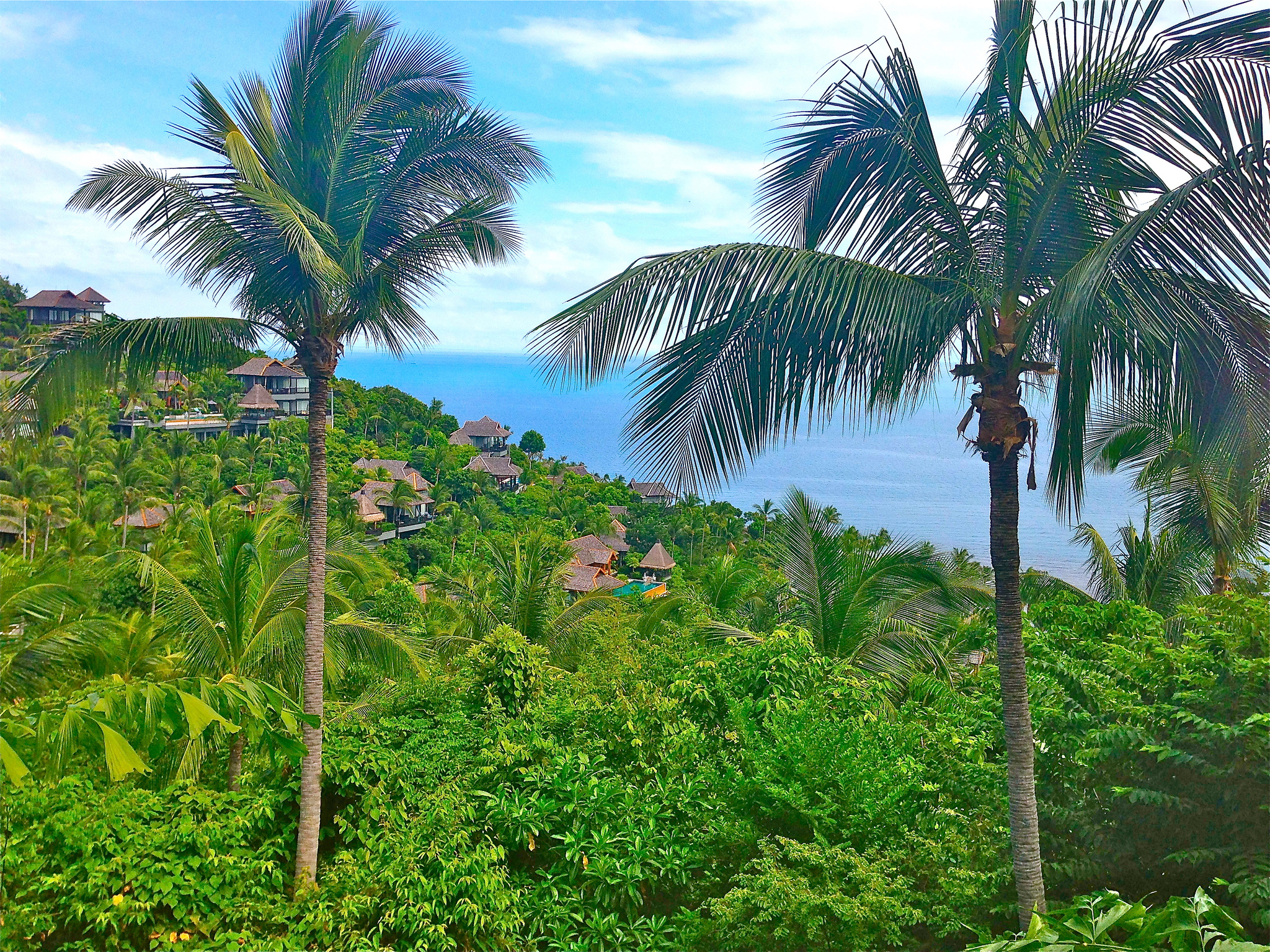 What to Know about Koh Samui

Koh Samui is the kind of place that makes people want to stay forever. White sand beaches, clear green water, and coconut trees swaying in the wind are a top draw, not to mention the exquisite sunsets. Although the island is far from undiscovered, Koh Samui is an attractive vacation spot not only because of its beauty, but also because it has something for everyone. A range of accommodations span from small bungalows to resorts and private villas that include every comfort and budget imaginable. Travelers can choose the level of privacy and interaction with others that they want. This Thai island is also a great place for cultural experience and culinary exploration. 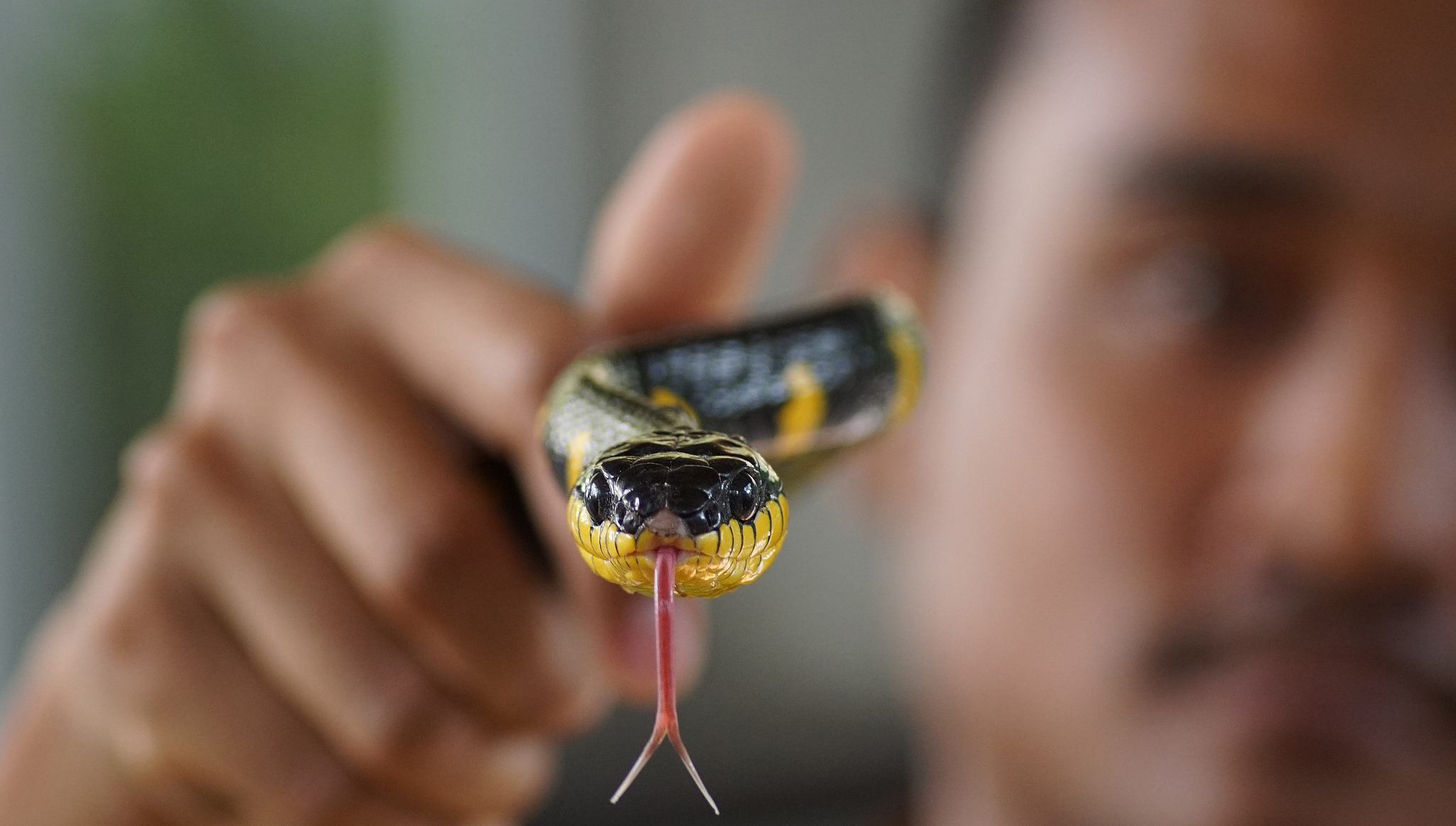 Only 15 miles long, Samui is chock full of things to do. One of its most popular attractions is the Big Buddha temple, an 80-foot tall golden Buddha statue that presides over another smaller island connected by a causeway. And what would an exotic location be without a few waterfalls? The Na Muang are considered the best on the island and are located inland off Route 4169. They can be reached by foot, car, or on a guided tour.

Looking to experience something more unusual? Check out the mummified monk or the Snake Farm. Inside Wat Khunaram temple, the monk sits in a glass case as requested before his death, in an upright meditative position. His wish was to have his preserved body displayed as a reminder of Buddhist teachings. At the Snake Farm, watch professionals charm (or agitate) some of Thailand's most dangerous creatures like the King Cobra. There is also a reptile zoo on premises where you can get closer to the less fearful species - if you're brave enough. 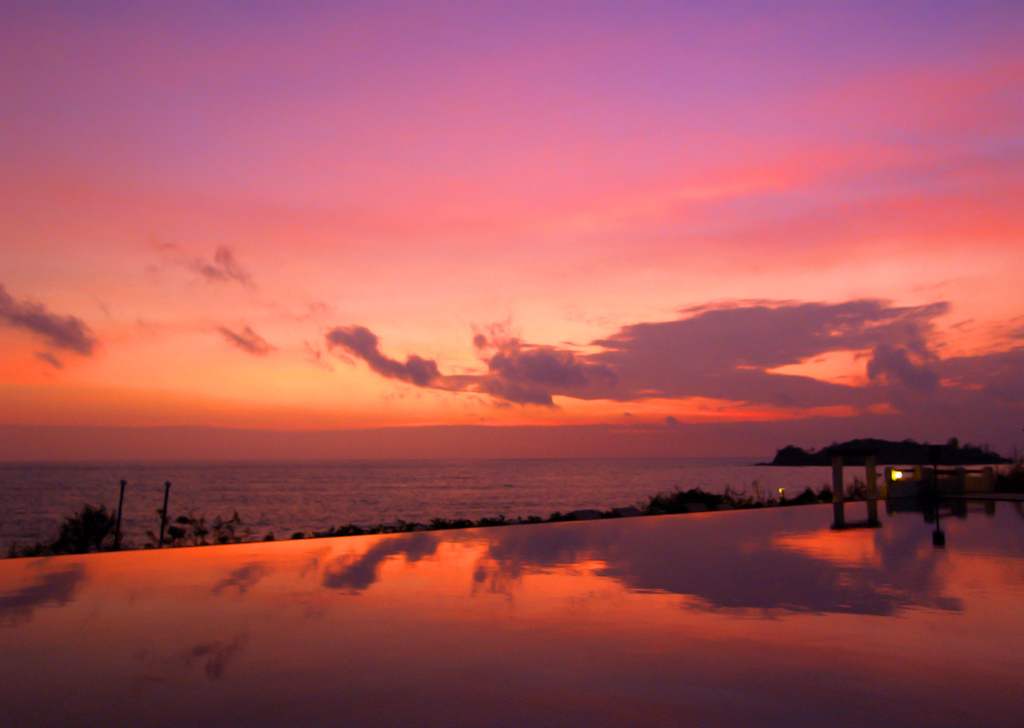 There's no shortage of shows, festivals, and nightlife on Koh Samui. In the heart of Chaweng Beach there are numerous cabaret clubs with performances by katoeys, or the world famous ladyboys found all over Thailand. On Samui, they put on entertaining choreographed dance numbers in showgirl-style costumes. On New Year's Day, the Buffalo Fighting Festival is a relatively harmless version of Spanish bull fighting. Every May to June is the Samui Regatta, a world-renowned competition that draws sailors from around the globe.

Then of course there's the cuisine. Southern Thai food might be a bit different from what's served in the States and is known for its spicy dishes with influences from Malaysia, India, and Indonesia. Popular foods that can be found on Koh Samui include massaman curry, noodles in fish curry sauce, salted eggs, and rambutan, a "hairy" fruit that grows in the tropics. There are plenty of restaurants that serve food more typical in the Western world, but don't be afraid to venture out and try local dishes (just have a beverage on hand to ease the spice)!

Is Thailand Safe to Travel After the Flooding?

Thailand is an Experiment in Adventurous Eating

Get Handsy Learning the Art of Massage