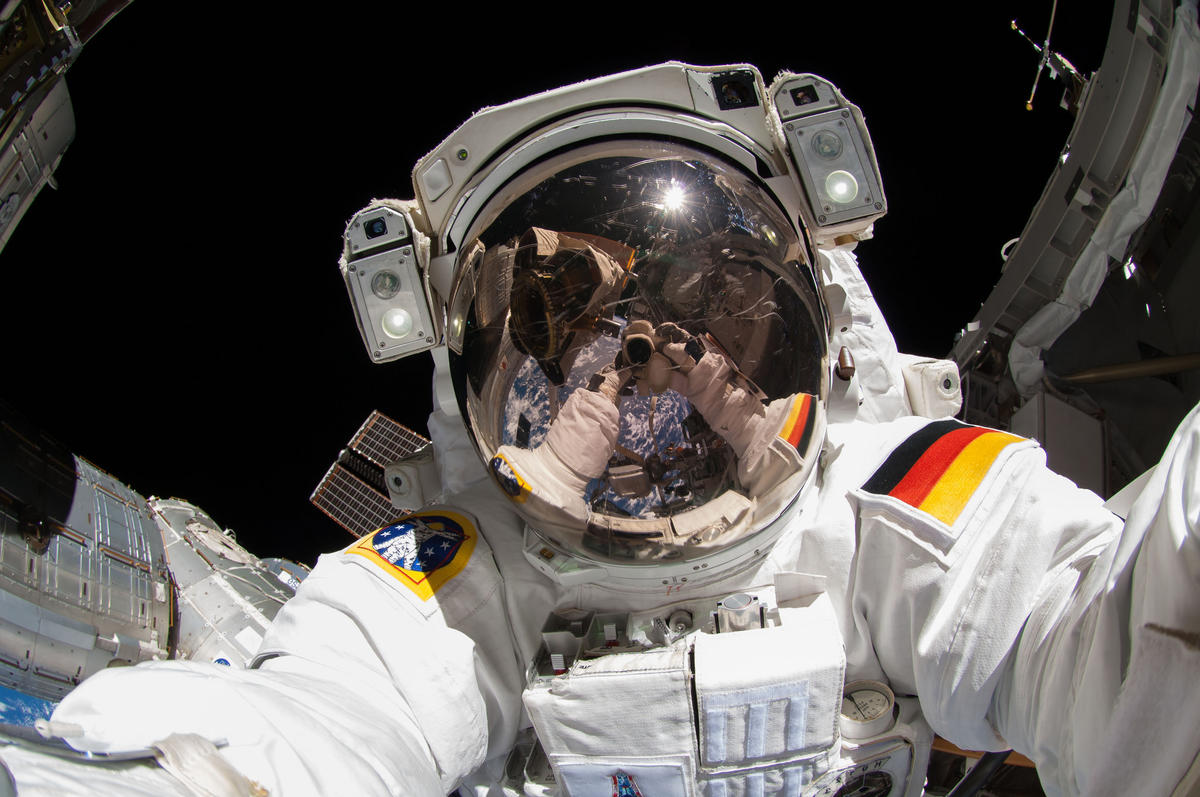 While trips to Mars or other planets aren’t going to be offered anytime soon, lunar missions are on their way, and trips to the International Space Station have already begun. An explosion of tours on the lower levels is in the works from the world’s first Spaceline that will offer regular Sub-Orbital flights. There are also zero gravity flights, which your entire office can do, or astronaut training trips. On the lighter side you can head to space camp, which isn’t for just kids anymore, or simply watch a shuttle launch.

Click here for advice on Choosing the Right Space Vacation