Top 10 Mountain Biking Vacations in Asia and the Far East 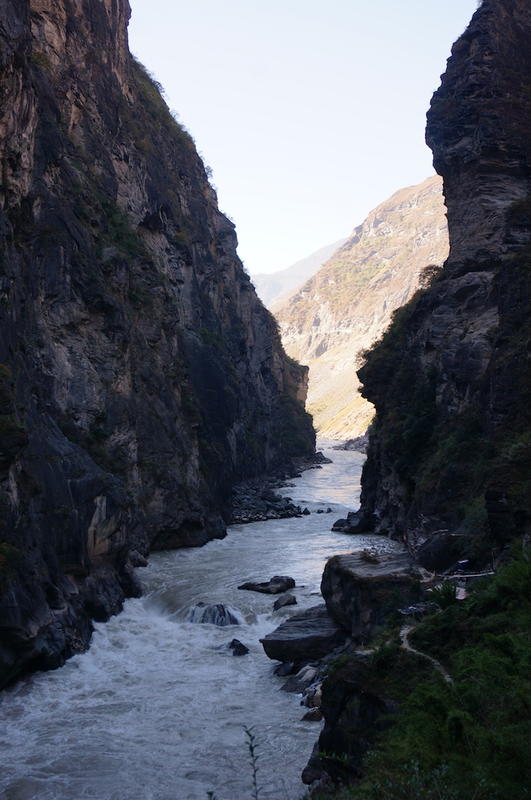 With enough backpackers and thrill seekers to fill the Sahara, Asia’s biking routes are constantly redefining itself to cash in on the demands of visitors. Here you will find not only the highest mountains in the world, but isolated tribal regions, lush jungles, and dense forests. Culture and crowds are in your face at every turn, so head off into the wilderness where some of the most raw, rugged terrain in the world is waiting.