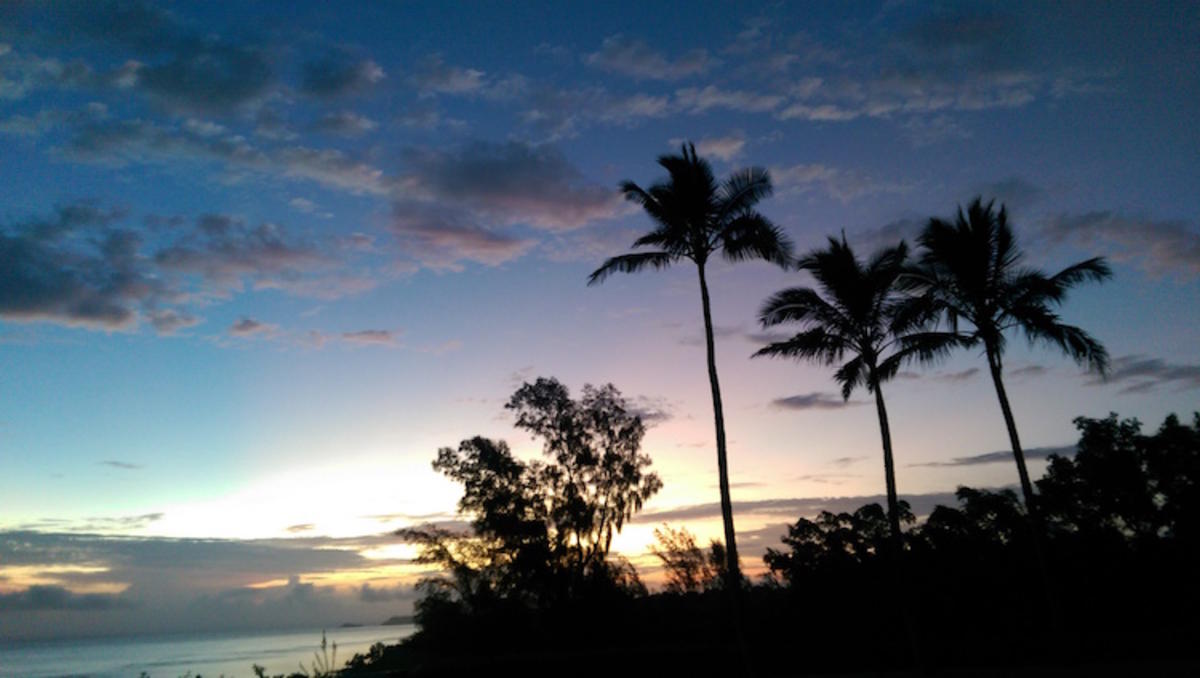 If you look at any list of the world’s best courses by any publication, North America will always have the most mentions. There are so many excellent courses on the continent that they are hard to keep track of. Apart from the Pebble Beach and Augusta National, you’ll come across championship courses everywhere from Las Vegas to Ohio. New courses, designed by the best in the game, are popping up everywhere and are constantly redefining the game of golf.