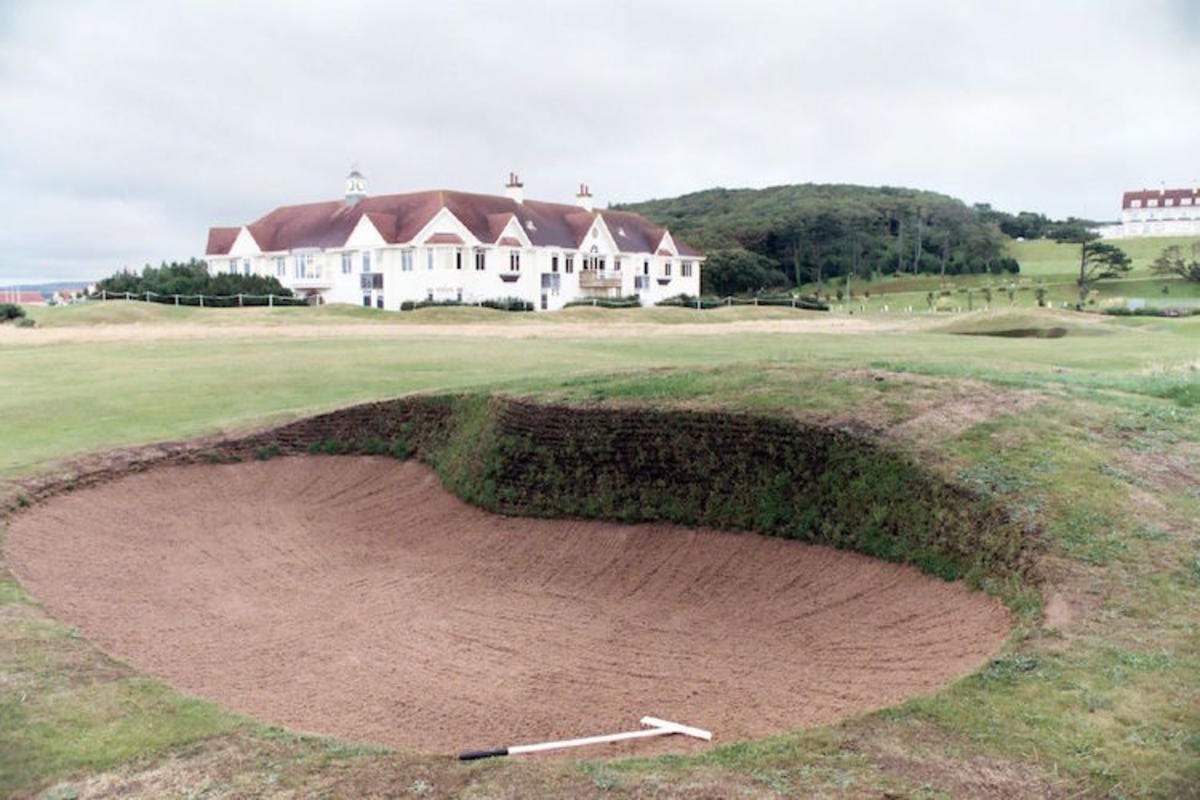 Europe is where the game of golf began. It started with a group of monks at St. Andrews and the rest is history. Some of the best courses in the world are still here and many come from across the globe to pay their tributes. The majority of championship and tournaments are played in England, Ireland, and Scotland, but there’s good grass to be head elsewhere on the continent.