The ancient country of Japan has many quiet, serene places where one can escape the urban noise and chaos of the cities. There are site of historical significance which have managed to protect and preserve Japan's rich heritage to an extent few others can manage. If you are willing to seek them out, you'll find yourself with an impressive trip through the decades. 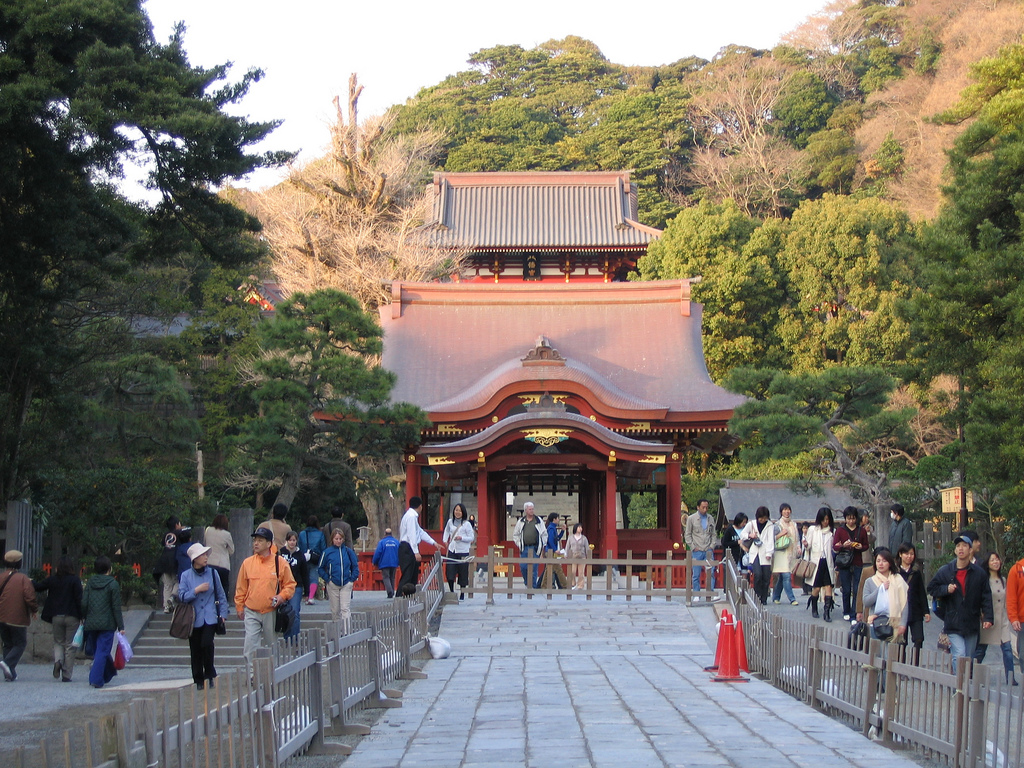 Located in Kanagawa Prefecture, Kamakura Citry once served as the seat of the military regime known under the name of Kamakura Bakufu in the year 1192. This was the location where the first Shogun of the Bakufu came into power - Minamoto no Yoritomo. An aggressive leader, he created the city, taking inspiration from the old capital in Kyoto and moved the ancient Tsurugaoka Hachimangu Shinto shrine all the way to the center of town. Amazingly, one of the major streets from that time period still stands, Wakamiya Ooji, which runs all the way from the coast to the shrine itself. The city is known for its amazing and colorful seasonal flowers and trees around the temples as well as its 13th century Great Buddha located in Kotokuin Temple which is considered to be a national treasure. 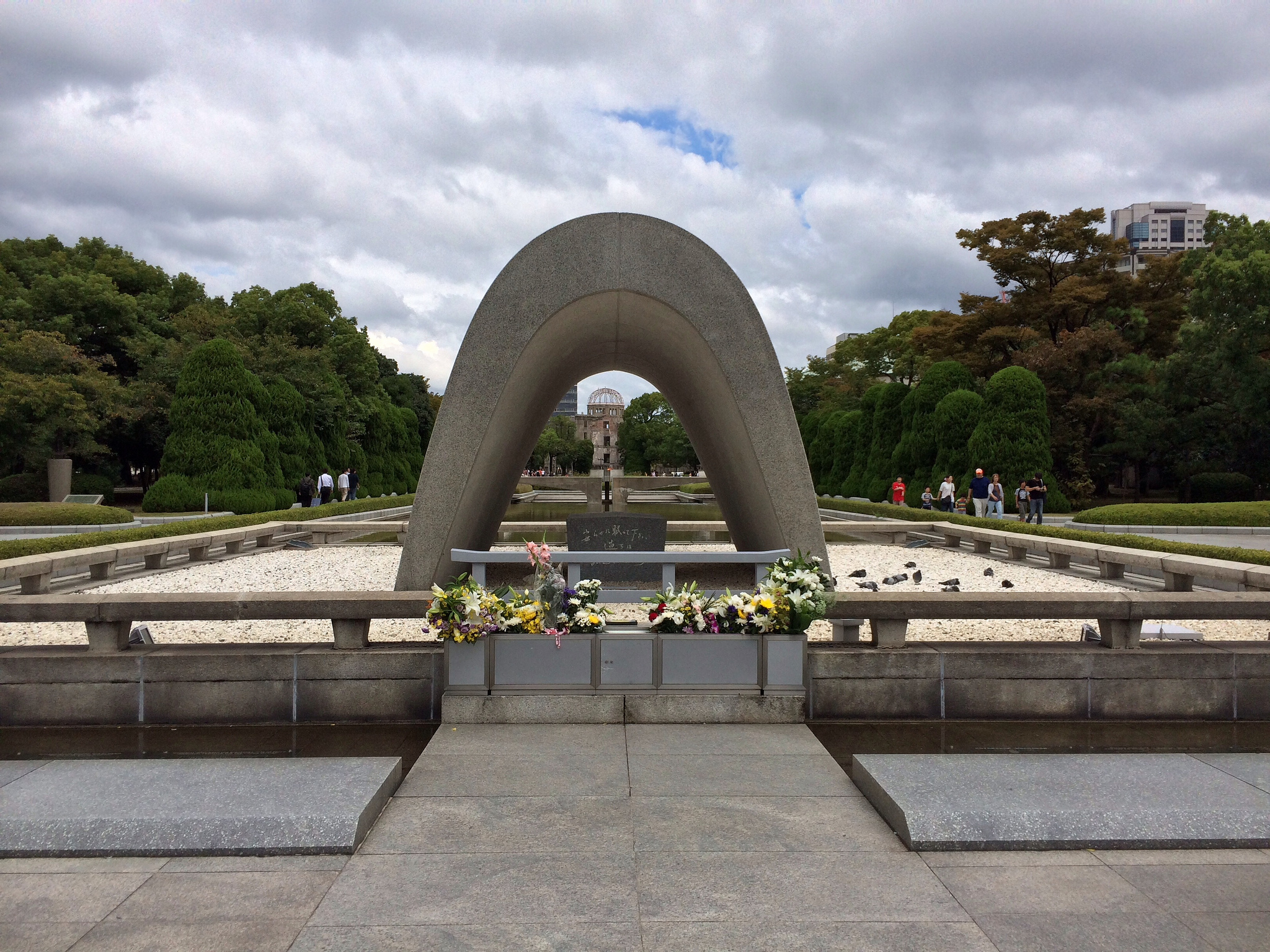 Also known as the Atomic Bomb Dome, the Hiroshima Peace Memorial is all that remains of the one building to survive the horrifying effects of the nuclear explosion created by the "Little Boy." The atomic bomb dropped by a "Enola Gay" B-29 bomber happened on August 6, 1945, a date forever remembered as a warning of the horrors of war. This building was originally the work of Czech architect Jan Letzel who completed it in 1915. Today the husk of the building stands witness to the terrifying fate of more than 100,000 Japanese men and women who were killed in the initial explosion and the weeks of radiation exposure that followed as a result. Today, the building is safe to explore as the bomb was detonated at a height directly above it for maximum efficiency, thus sparing it from the most of the damage. This is ground zero for the first instance of a weapon of this magnitude ever being used in history. 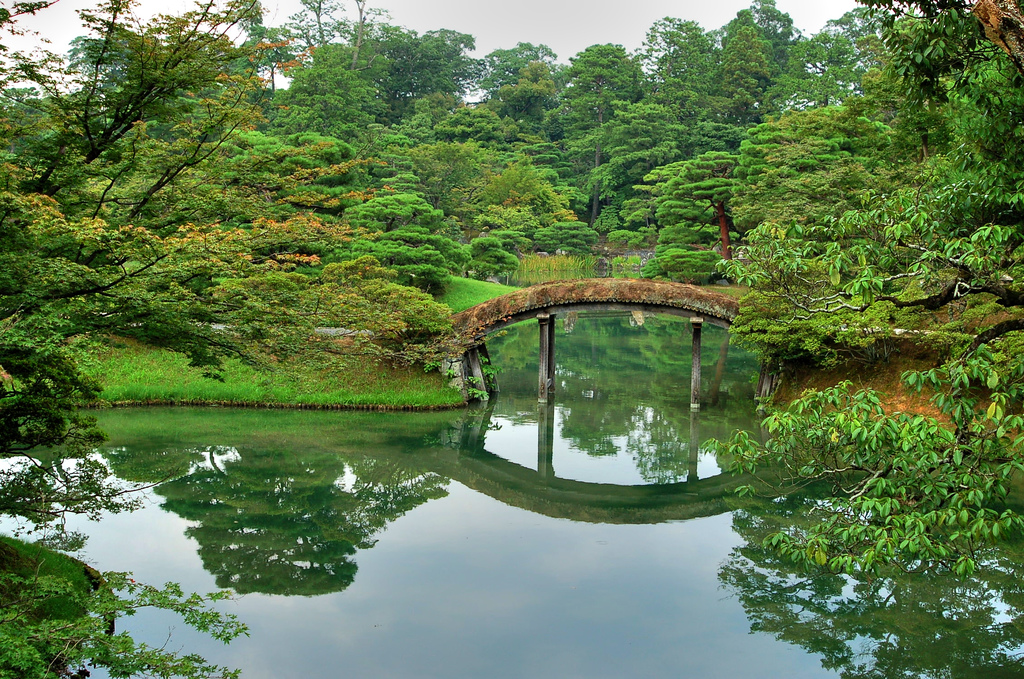 The seat of one of Japan's most ancient families lies in the southwest part of Kyoto, the old capital of the land of the rising sun. It manages to express balance and serenity through beauty thanks to its traditional style. It was built by the late Prince Hachijo of the Tokugawa Shogunate, an adopted son to the legendary Toyotomi Hideyoshi also known as Taiko. Although centuries past have done their best to mar its beauty, the Imperial Villa has survived the ravages of time admirably. Today, the private garden is a part of the Imperial line properties across Japan so you will need special permission by the Imperial Household Agency to visit this royal wonder. 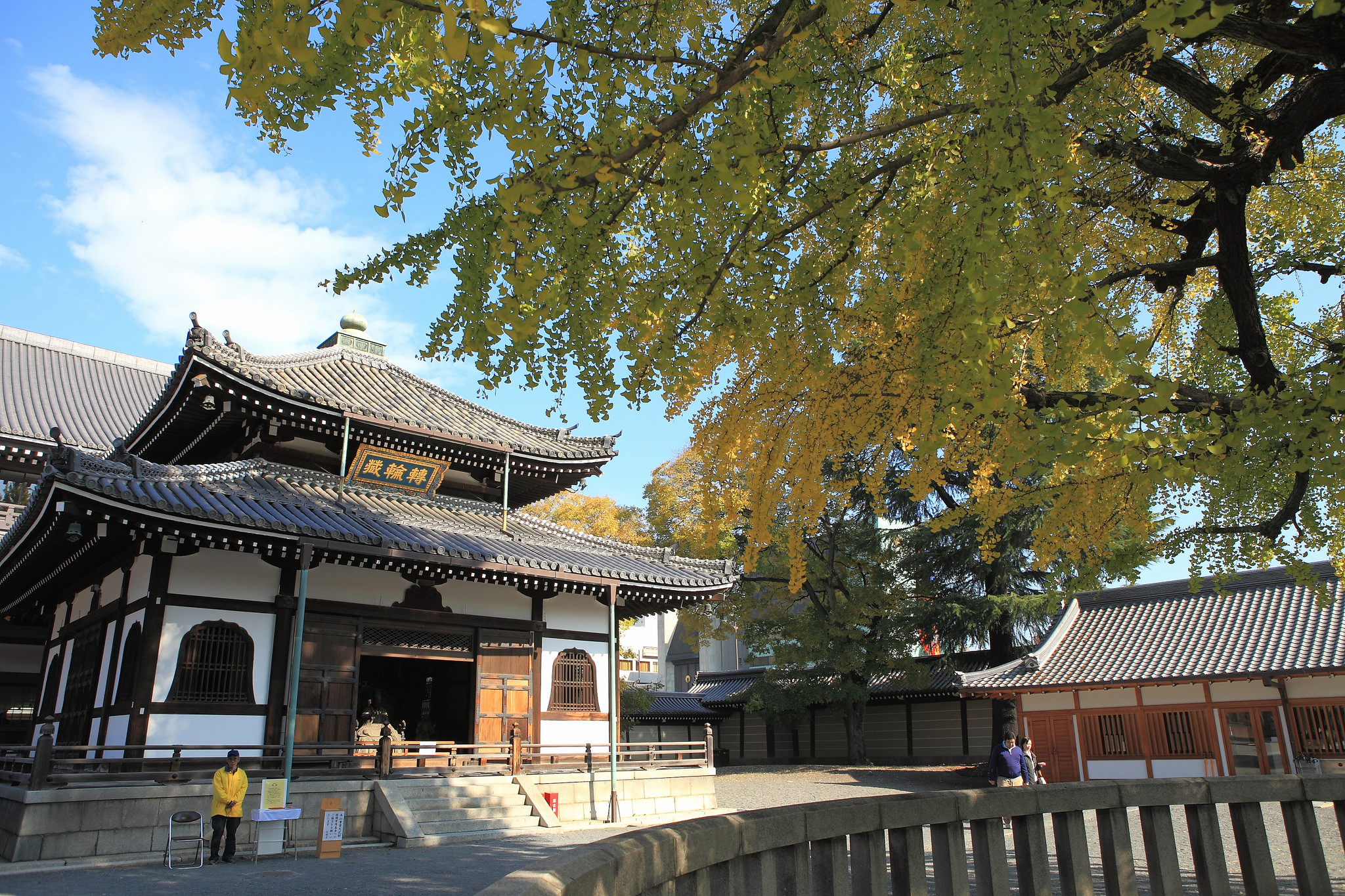 This ancient Nishi Honganji Temple dates back to 1602 which was built by order of Tokugawa Ieyasu, the very founder of the Tokugawa Shogunate. It served as a center for religion during the Bakumatsu period: a temporary headquarters of the Shinsengumi. They were peacekeepers and a small group of legendary police force who were fiercely loyalty to the shogunate. One may find some of their grave sites and statues around Japan, such as their leader Kondō Isami in Mibu Temple, Hijikata Toshizō in Tokyo and one of Japan's legendary swordsmen, Okita Sōji, who was interred in the Sensō-ji Temple in Tokyo.