The 7 Wonders of the World

You may be asking yourself questions such as: What are the Seven wonders of the world? Are there 8 wonders of the world? Where did they come from? The Greeks loved to make lists of the great works of art and architecture around the world. And while we think of the 7 Wonders of the World as one list, there actually are two lists created by Greek writers Antipater of Sidon and Philon of Byzantium. That means controversy. Naturally, since Greeks wrote the lists, they were heavy on Greek culture. That means no Great Wall of China or Stonehenge on the list since they were unaware they existed.

So what are the 7 wonders of the world?

Most agreed on six of the seven places on the list, but the final spot changed through the years. Originally, the Walls of the City of Babylon filled the final spot. Other lists contain the Palace of Cyrus where the king of Persia lived in the seventh spot. In the 6th century A.D., the final item became the Lighthouse at Alexandria.

Another interesting fact is that the majority of the Seven Wonders of the World didn’t exist at the same time. Only the Great Pyramid of Egypt, built centuries before the others, still stands today, and some only stood a short period of time before being destroyed. An earthquake toppled the Colossus of Rhodes a mere half-century after it was built.

Here’s a look at the Seven Wonders of the World. 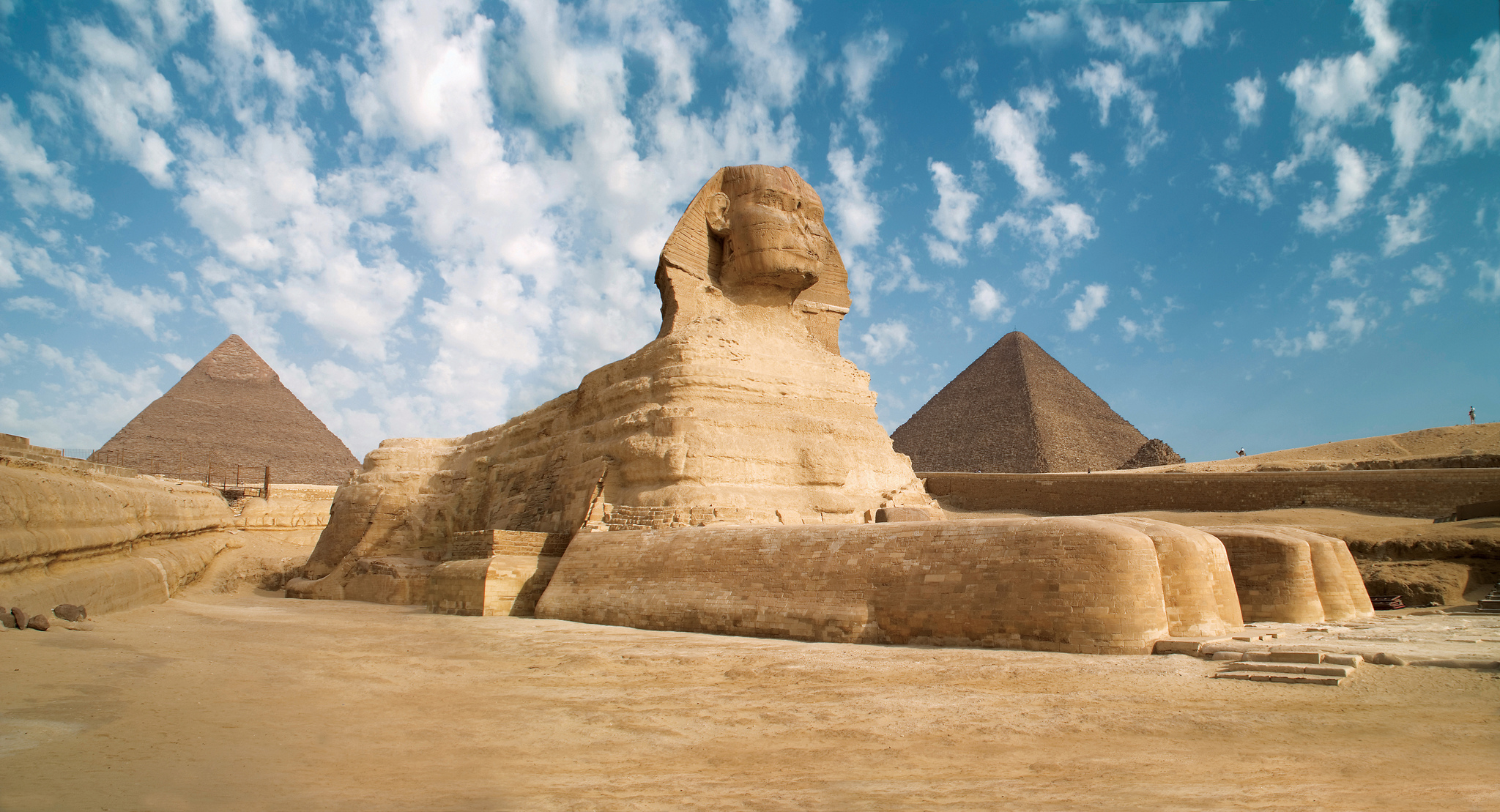 The Great Pyramid of Giza

Built between 2584 and 2561 BC, Egyptians constructed the Great Pyramids as a landmark tomb of fourth dynasty Egyptian Pharaoh Khufu. Of all the Seven Wonders of the Ancient World, this is the only ancient World Wonder still in existence in Giza Necropolis, Egypt. 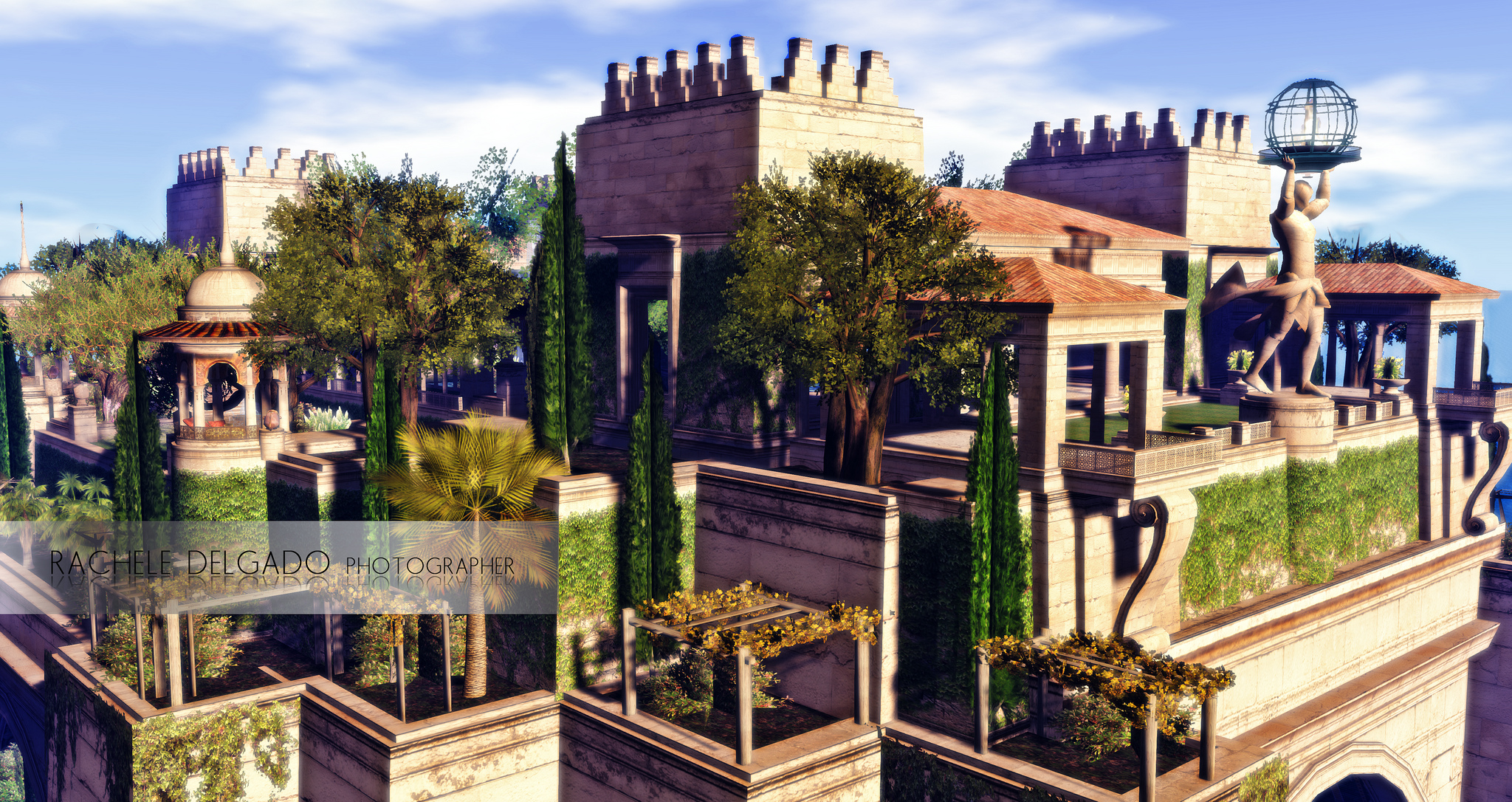 The multi-leveled Hanging Gardens of Babylon were constructed around 600 BC by Nebuchadnezzar II for his wife Amytis of Media. When completed, it contained gardens reaching 75 feet high with machinery for circulating water and large trees growing on the roof. The Hanging Gardens were destroyed by an earthquake after the 1st century BC. They were located in Al Hillah, Babil Province, Iraq and are currently being reconstructed.

Temple of Artemis at Ephesus

Near SelÁuk, Izmir Province, Turkey, stood the Temple of Artemis at Ephesus, built in 550 BC by Lydians, Persians and Greeks. The temple, dedicated to the Greek goddess Artemis, took 120 years to build. The temple was originally burned down by Herostratus in 356 BC so he could achieve lasting fame, but later was rebuilt by Alexander the Great only to be destroyed again by the Goths in 262 AD.

A fire in the 5th or 6th century AD claimed the Statue of Zeus at Olympia in Greece. The temple was built between 466 and 456 BC, and the statue, built in 435 BC, occupied the whole width of the aisle of the temple that was built to house it. 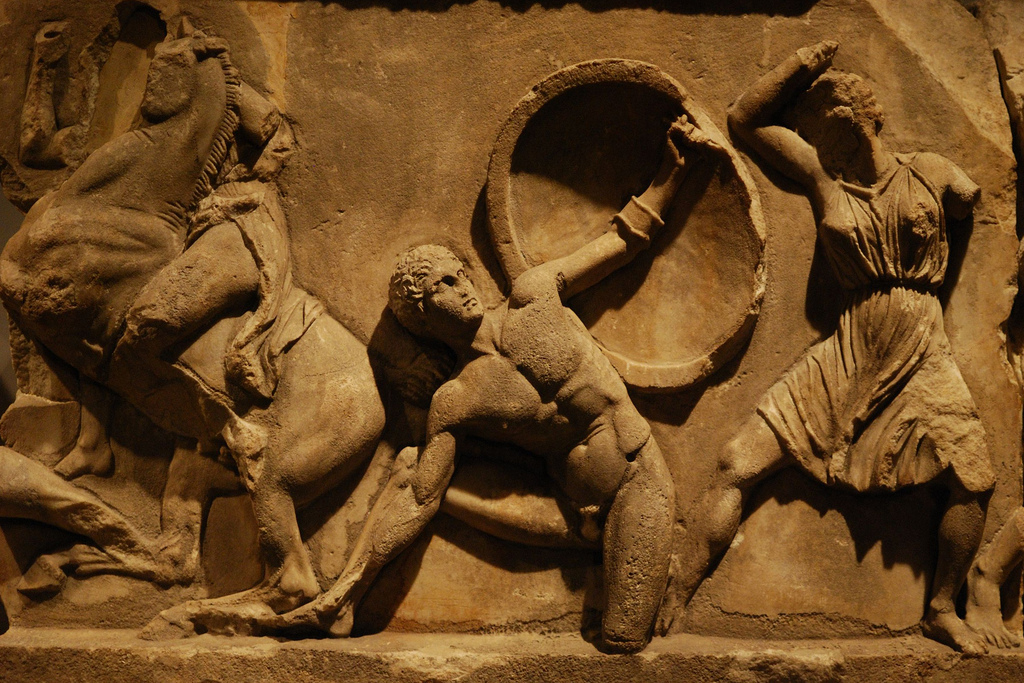 The Greeks and Persians built the tomb for Mausolus, a satrap in the Persian Empire, in 351 BC. The Mausoleum of Halicarnassus stood about 150 feet tall and featured sculptural reliefs on all four sides. Floods destroyed the original structure, which was rebuilt and later damaged by an earthquake. By 1494 AD, European Crusaders disassembled the mausoleum in Bodrum, Turkey. 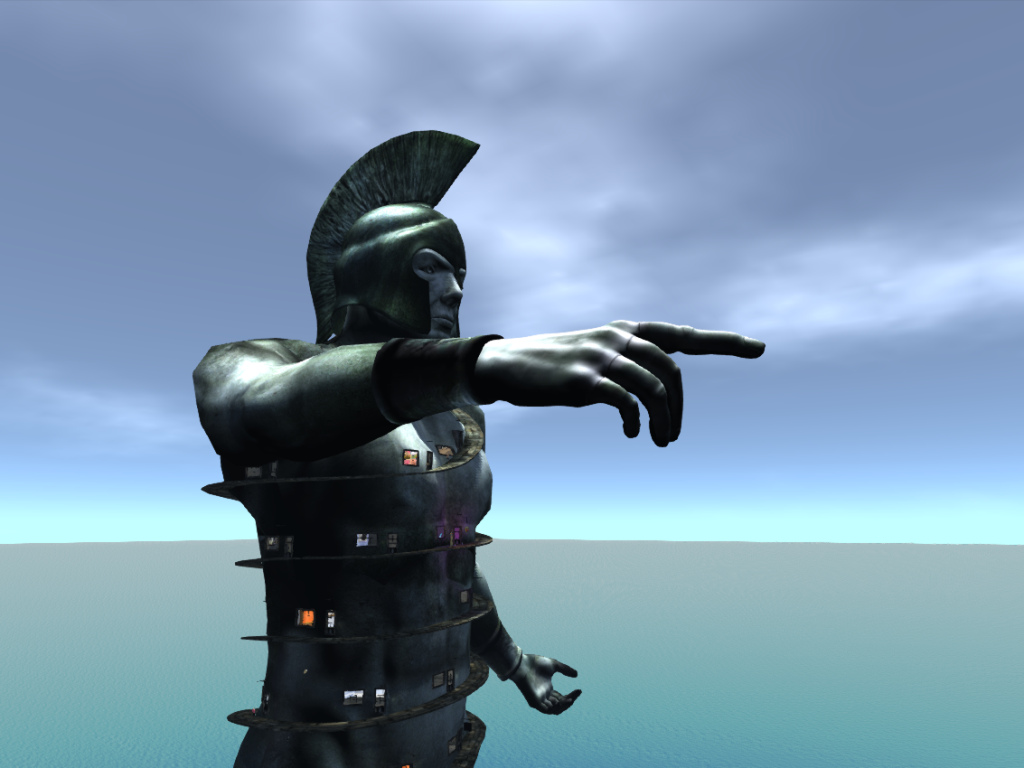 The Colossus of Rhodes took 12 years to build and stood for 54 years before it was destroyed by an earthquake in 226 BC. The statue of the Greek god Helios, god of the sun, stood 110 feet tall in Rhodes, Greece.

For centuries, the Lighthouse of Alexandria was the tallest structure on Earth at between 380 and 440 feet. Built in 280 BC in Alexandria, Egypt, the lighthouse was destroyed in an earthquake in 1480 AD.