Spain, You're Quirky and Bizarre, But We Kinda Love It

There’s no question Spain is a bucket list destination. You’d be hard pressed to find a traveler not keen on exploring the powerhouse cities of Madrid, Barcelona, and Seville. But look beyond the surface and you’ll see an entirely different side of Spain. It’s personality. It’s flair. What separates it from every other beautiful and culturally rich country in the EU. Whether it’s the unique traditions, strange myths, or living legends, we love uncovering layer after layer of the country’s quirks, peeling it away like an onion to explore inside and out. Here are some of our favorite oddball things about Spain:

There’s a Town Cursed by Witches

In the far northeast stretches, there resides a village called Trasmoz. Prosperous and wealthy from the 13th through the 15th centuries, the once thriving population of 10,000 has dwindled down to just 62 residents. How did this happen? Well, witches are the rumor. A clever ruse to distract passersby's from illegal activity once initiated by the monarchy, today people are drawn to the area to investigate the bizarre happenings for themselves. 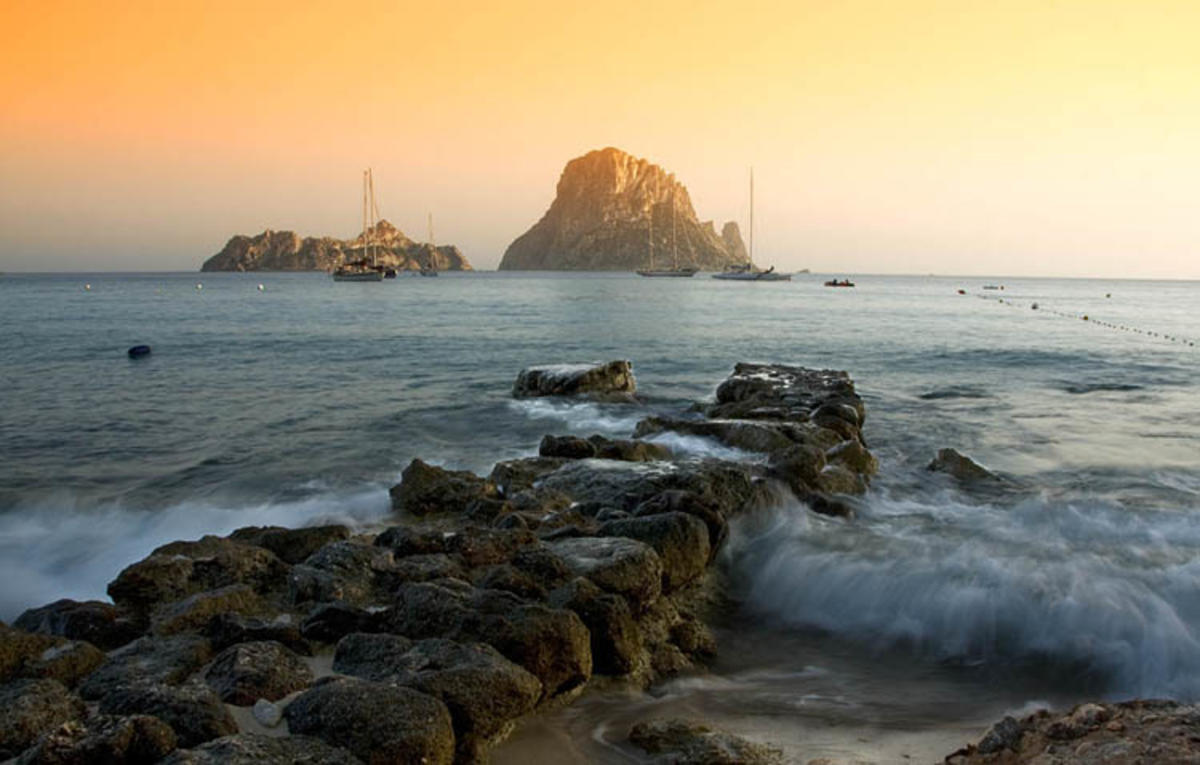 It's the Alleged Home of Atlantis

You’ve probably never heard of Es Vedra, a tiny island off the coast of Ibiza, but its location is well documented in the history books. Believed to be the gateway to the Lost City of Atlantis, the ancient civilization has captured the world’s intrigue since Plato’s writing in 330 BC. While visits to the island require special permits, you can get pretty close on a sailing expedition. 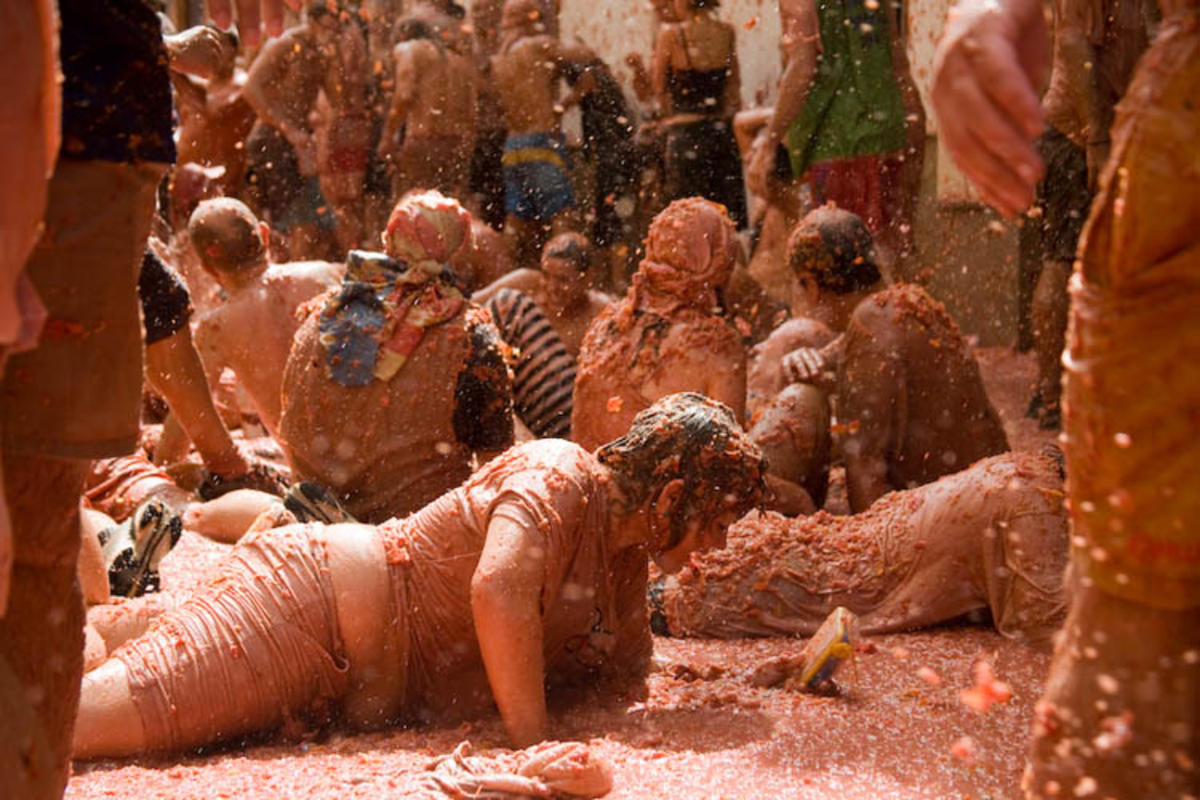 They Have a Tomato Throwing Festival

Spain has a lot of bucket list festivals (ahem, Running with the Bulls), but there's nothing’s quite like La Tomatina. For one day in August, trucks deliver ton after ton of tomatoes — simply for people to throw at one another. You’ll leave pelted in red, but you’ll likely never have as much fun playing with your food — or taking part in one of the largest food fights in the world. 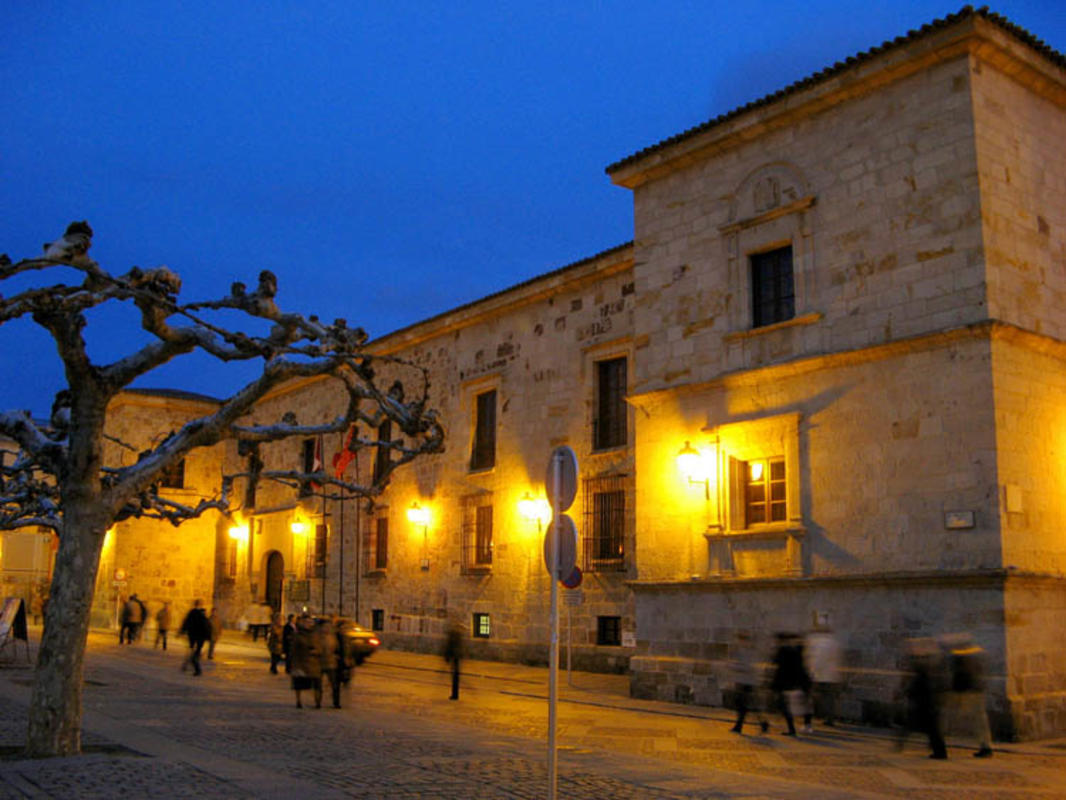 You Can Sleep in Castles for Pauper Prices

The architecture in Spain is world-renowned, but as you can imagine, upkeep is not cheap. Spain has a unique branch of historic hotels called Paradores that are converted fortresses, castles, monasteries, and palaces the government has saved from the wrecking ball. In an effort to fund their revitalization, nightly hotel rates are a real bargain with extra discounts offered to seniors or those under 30, which can sometimes be as low as $30 a night. 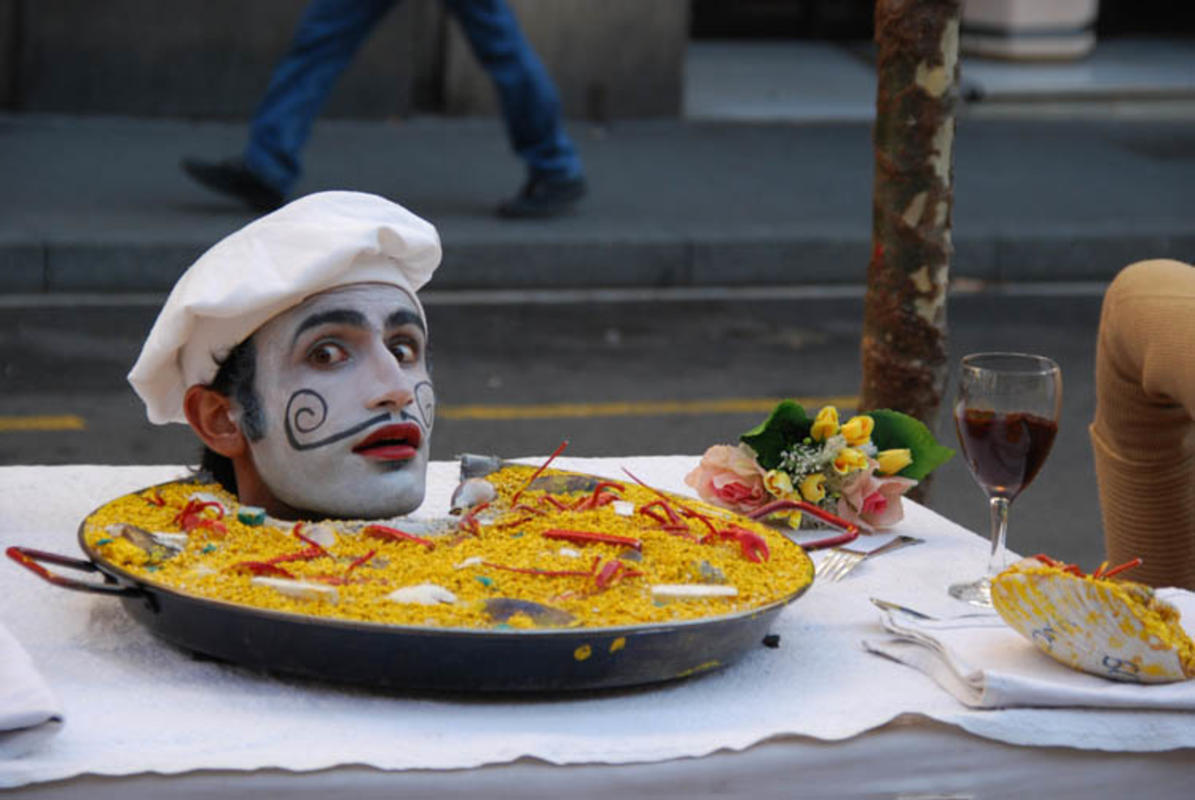 The Street Performers Are Living Statues

Take a gander down Las Ramblas, Barcelona’s famous pedestrian thoroughfare, and you’ll be greeted by more than just throngs of tourists. The street performers are legendary and look like they're from another planet. In just one day, you’ll find a selection of headless men, dancers, gilded people, mythical creatures, and everything in between. You'll definitely want your camera for this trip.