By Gillian G. Gaar
Save

Hello Kitty, the lovable feline created by Japanese-based Sanrio in 1974, has officially reached middle age, but that doesn't mean her popularity is slowing down anytime soon. Since the very first coin purse was released, the wide-eyed cat inspired an international sensation, unleashing an army of products across the globe. Evolving as she headed out into the world, Kitty's built a loyal following of both kids and adults alike.

Here are five whimsical places where you can get your Hello Kitty fix: 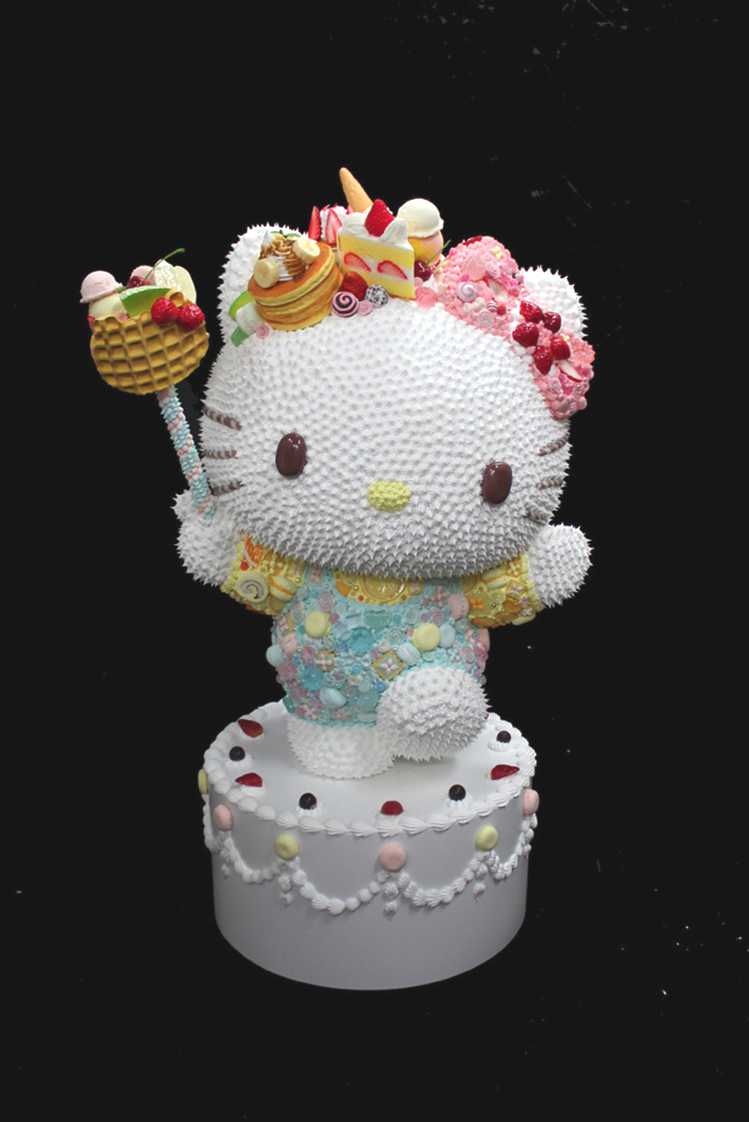 Hello! Exploring the Supercute World of Hello Kitty was an exhibit that opened in 2014 at the Japanese American National Museum in Los Angeles to coincide with the very first Hello Kitty Con next door at the Museum of Contemporary Art. The exhibit, jointly curated by Dr. Christine Yano (author of Pink Globalization: Hello Kitty’s Trek Across the Pacific) and Jamie Rivadeneira (owner of LA Japanese pop culture emporium JapanLA), was a dazzling display of art and commerce. There’s an amazing array of merchandise to explore with everything from pencils to lavish designer wear (including Lady Gaga’s dress made up entirely of stuffed Kittys), as well as Kitty-inspired artworks commissioned specifically for the show. Hello! traveled to Seattle’s Experience Music Project museum for a short visit and though the exhibit has since moved on, but it will forever be in the hearts of those fans dedicated enough to drop by for a visit.

It should come as no shock that Japan has two Hello Kitty theme parks. Harmonyland, located outside Oita on the island of Kyushu has kid-friendly roller coasters, a Ferris wheel, and carousels, along with the opportunity to get up close and personal with your favorite Sanrio characters, and visit Hello Kitty herself in Kitty Castle. Sanrio Puroland, in Tokyo’s Tama New Town neighborhood, is an indoor park, but nonetheless manages to fit in a surprising number of attractions, from a character boat ride to parades, live shows, and “Lady Kitty House,” where you can get your obligatory photo of yourself with the guest of honor. Naturally, there’s no shortage of gift shops in either park, enabling you to pick up a souvenir — or three. 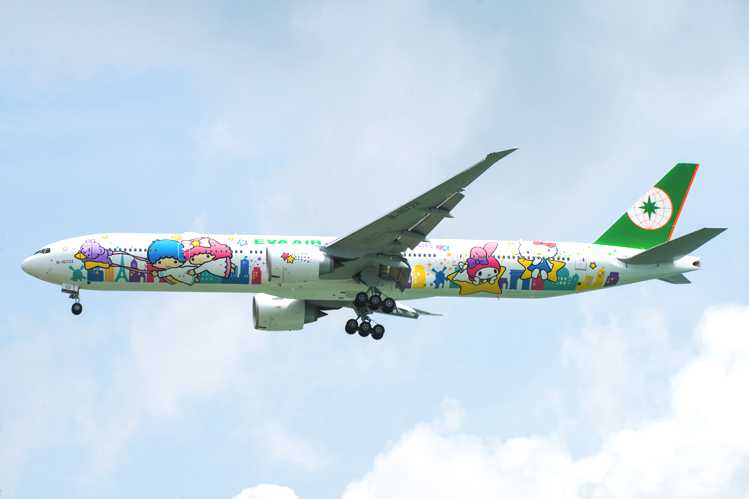 Thanks to Eva Air, you can even travel in Hello Kitty style. The Taiwan-based airline has seven Hello Kitty-themed planes, and the experience begins the moment you check in at the Hello Kitty clad kiosk. Inside the plane, you’ll find Kitty everywhere: on the pillows, headrests, soap dispensers, tissues, menus, cups, utensils — even the safety cards are topped with her trademark left bow. If you're curious about a ride, the fleet primarily flies between Taipei and destinations in Asia, but there is one European route (Paris) and one U.S. leg to Houston. 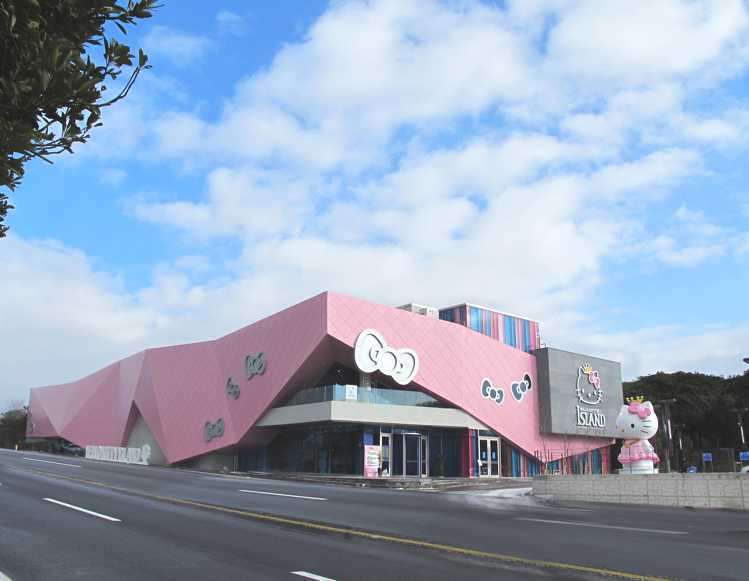 Hello Kitty Island isn’t an island itself, although it is located on one; Jeju Island, to be exact, off the coast of South Korea. A permanent museum, the attraction claims to be “the happiest one day trip in the world.” There are exhibits dedicated to Hello Kitty's history, a large-scale model home, a karaoke room, a planetarium, and 3D movie theater. If you need a bite, the Hello Kitty Café serves up sweet treats like waffles in the shape of everyone's favorite feline. 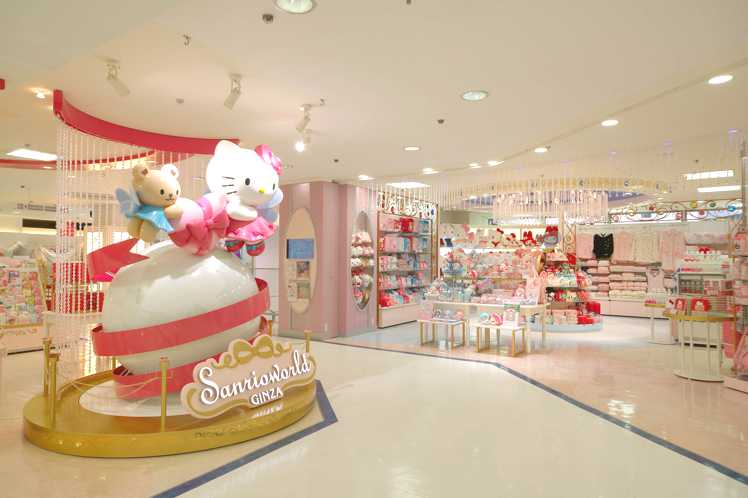 There are Hello Kitty shops all over the world, but Sanrio’s flagship store, Sanrioworld Ginza in Tokyo, is the motherlode with a mind-boggling 10,000 items for sale that just so happens to be tax-free. It goes without saying that stock goes well beyond the typical t-shirts and stuffed toys; didn’t you know your home needed a Hello Kitty fire extinguisher or couch? Located in Nishi Ginza mall on the second floor; on the first floor you’ll also find the Hello Kitty shop Questina, where you can buy more high-end items and even stop to get a Hello Kitty manicure.