Craziest Cocktails in the World

Cocktail making is part art, part science and good drinks are as great a way to get to know the local culture as the cuisine. If you're tired of the standard vodka, whiskey and beer, mix up your dossier with these crazy drinks from around the globe that include body parts, all forms of animals and a highly potent alcohol content. Cheers, prost and salud! 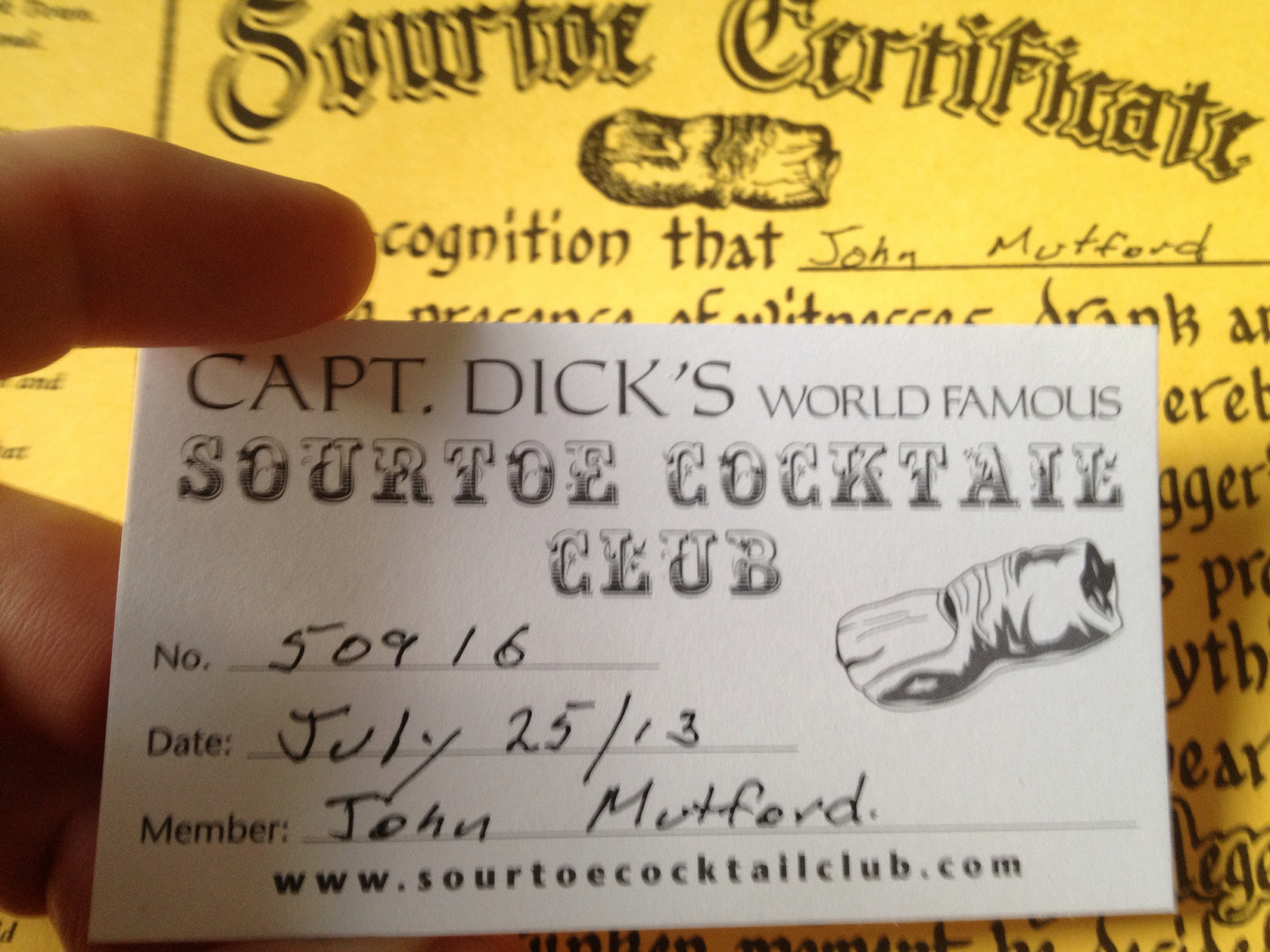 There are strange things people do when they want to stay warm. I never thought drinking a toe would be one of them, but in Dawson City, that is the tradition. More than 65,000 Sourtoe Cocktail Club members at Sourdough Saloon have successfully downed a beverage (alcoholic or not) containing dehydrated and preserved human toes. The only rule is that the toe must touch your lips and swallowing one is not suggested. You'll be rewarded with a certificate upon completion to prove your feat (or feet, if you will). Where exactly do these toes come from? Fear not, no hospitals have been robbed. They have been donated by amputees with varying stories (six from one man wanting free drinks; one from a man unfortunately mowing the lawn in sandals). 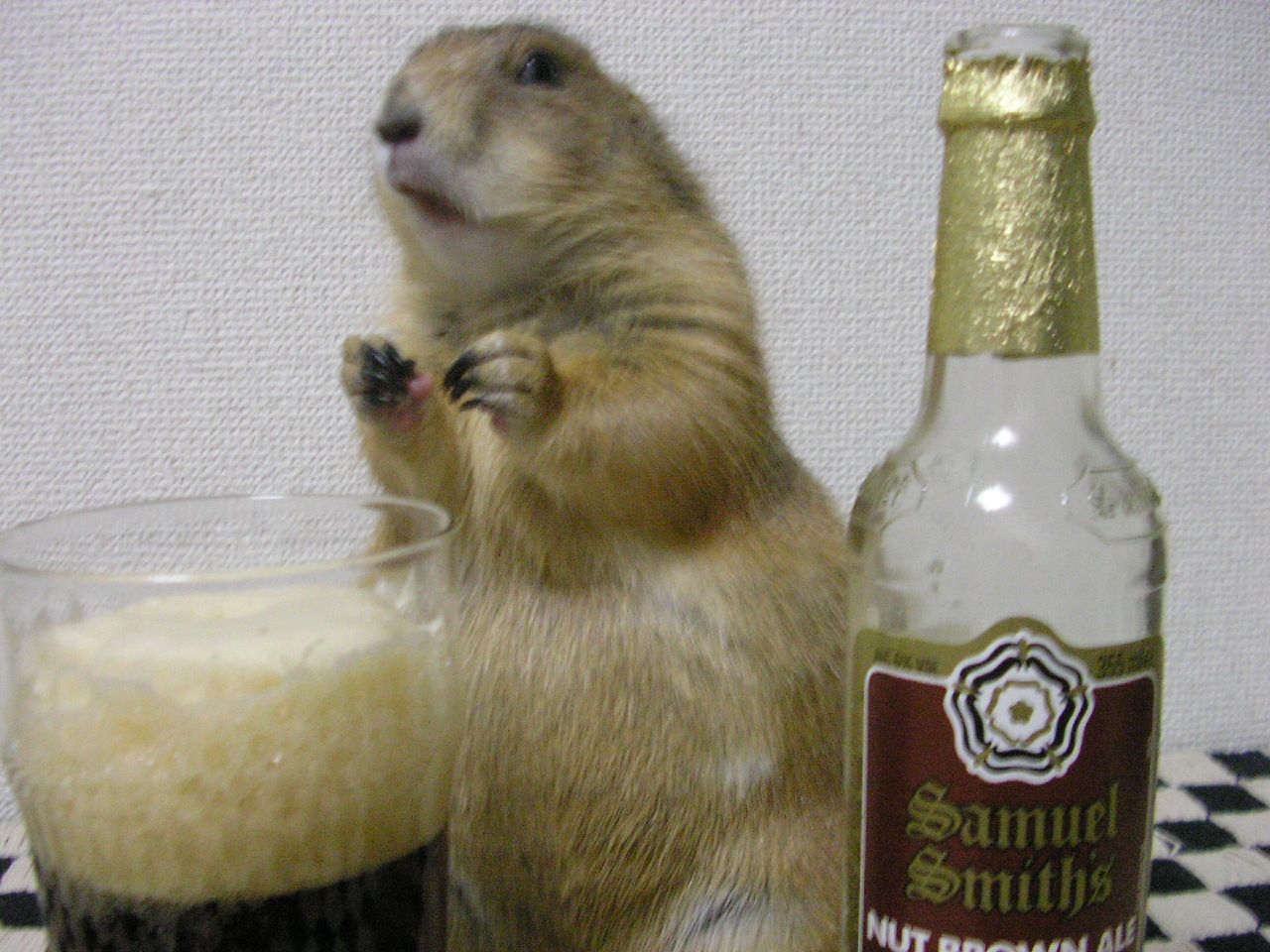 If you're ever inclined to pay $765 for a beer, Scotland's the place to head. Actually only the third strongest and second most expensive in the world to date, Brewdog's The End of History is a 55% pale ale flavored with freeze dried berries from the Highlands. But its taste isn't what makes it a weird drink. There were only twelve produced in the world and I wouldn't exactly call it a bottle that they're served in. They are sold in stuffed road kill- seven weasels, four squirrels and one hare to be exact. The link between taxidermy and cocktails has never been stronger. 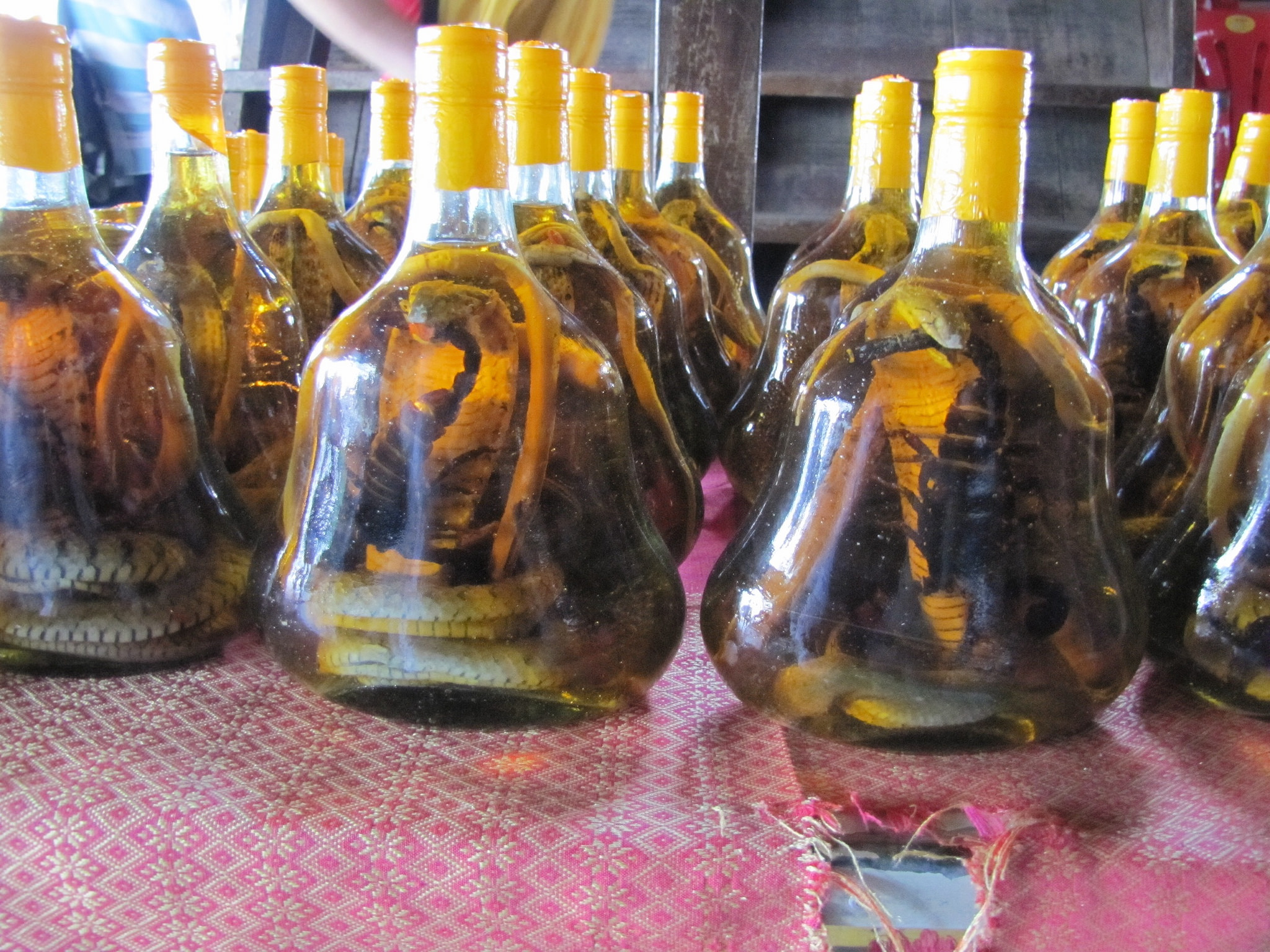 Is it really surprising that anything weird comes out of Asia? Literally beetle juice, Mekong moonshine is an allusive alcohol found somewhere in Luang Prabang. This deadly drink contains methanol 27-80 times the legal limit soaking in poisonous cobras, scorpions, bugs and other creepy crawlies. Fermenting in glass jars in what looks like nothing other than a crazy science lab, be extremely careful if you're intent on trying this stuff because it's quite potent, burns and people have accidentally died from overdosing. 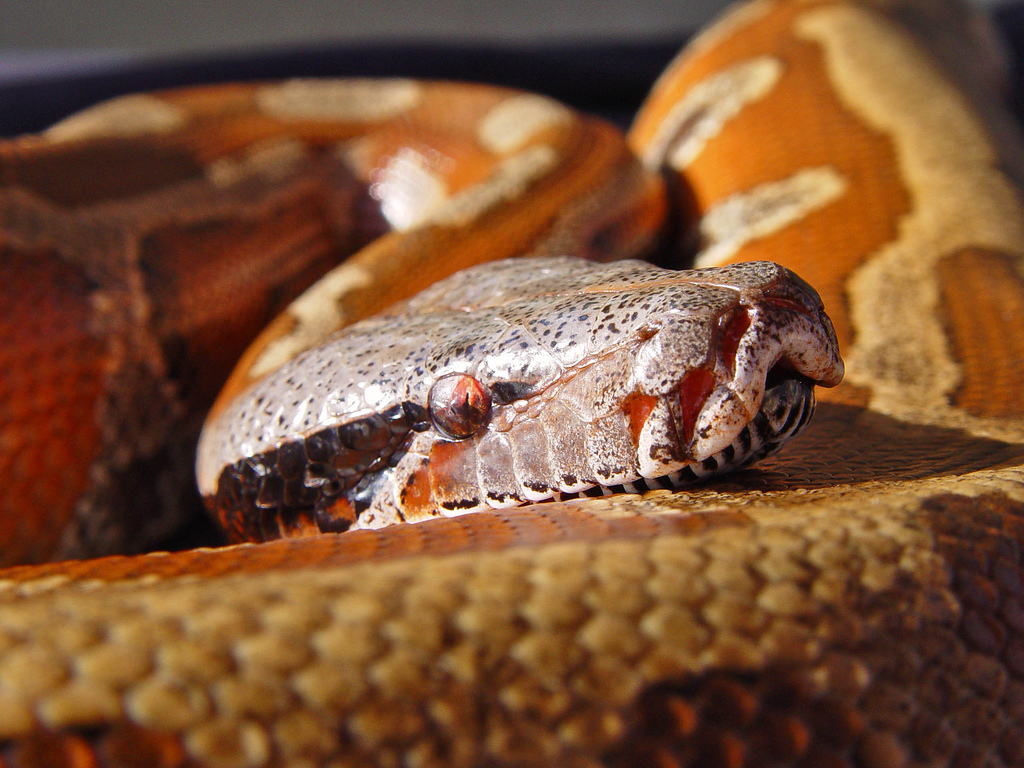 Found throughout China, Vietnam and Taiwan, snake's blood is considered to have special healing properties and was first consumed in China during the Western Zhou dynasty. The venom is dissolved into the rice wine and either seeped for months as a sipping drink or drained and served immediately in the form of a shot.