By Alana Morgan
Save

Seattle is a favorite among foodies and for good reason, the city and surrounding area offers a wide range of fresh produce and innovative eateries. Many Seattle restaurants and bars have been named the best in the country and the city’s startup scene isn’t just for tech - new artisanal producers seemingly popup every month.

Along with food, the city is burgeoning with places to drink. Not only do Seattle restaurants benefit from the excellent Washington wines that are produced throughout the state, but the city itself is home to a number of local microbreweries and distilleries crafting delightful small batch creations. Whether you’re a wine, beer, spirits or coffee snob, you can find somewhere to quench your palate. (There are more than 40 breweries in the city alone!).

Pick your poison at these popular tasting rooms, breweries and distilleries. 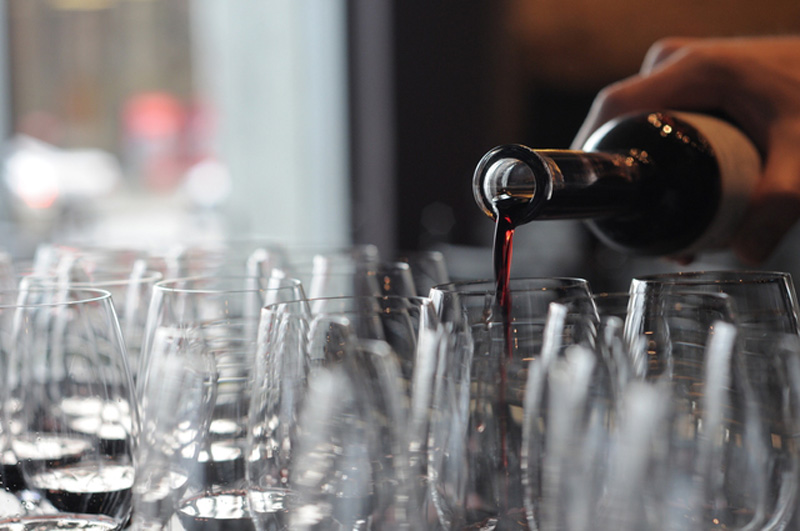 Tasting Room Seattle (1924 Post Alley) – If you love wine but don’t have time to travel all the way to the vineyards, then this is the place for you. A cooperative tasting cellar at the famous Pike Place Market, the best artisan wines from across the state are featured under one roof. Pop in for a full glass pour or get a flight to find your new favorite.

Purple Cafe and Wine Bar (1225 4th Ave.) – A Seattle favorite, Purple Cafe and Wine Bar downtown is the go-to place for a lingering lunch or delectable dinner with, of course, vino. The restaurant has a wine list with more than 80 glass and 600 bottle selections. Can’t choose? Get one of the flights of wine or champagne to try a little bit of everything. 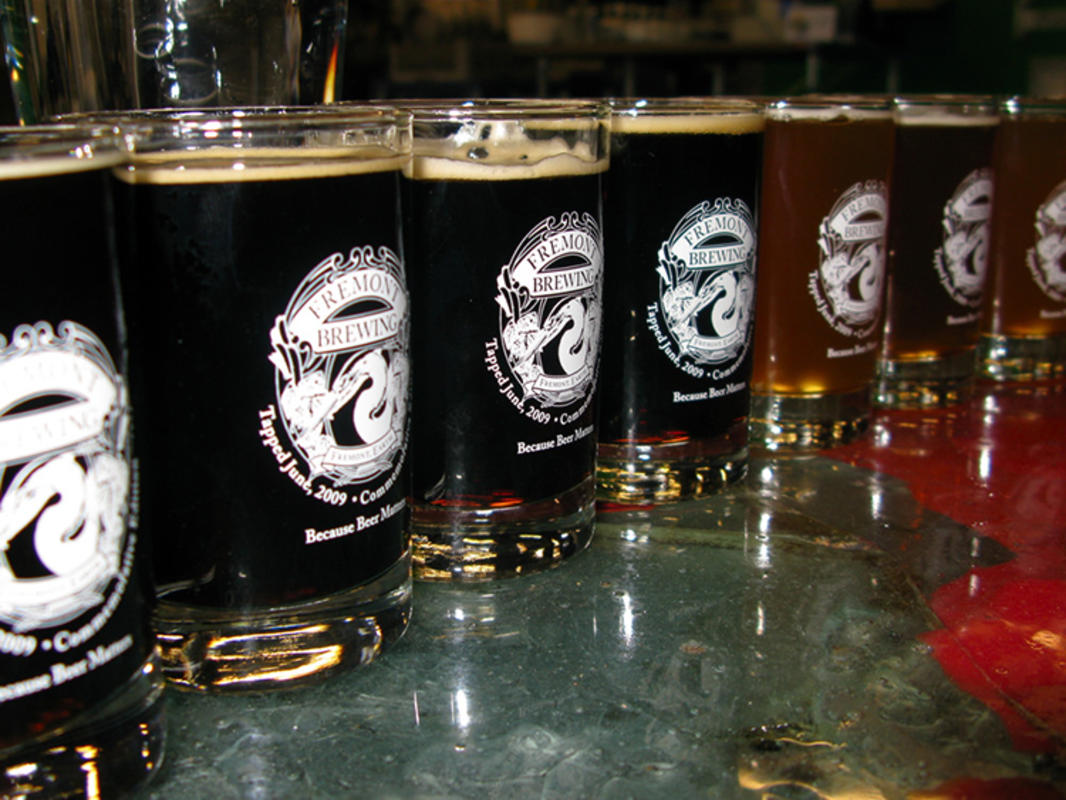 Elysian Brewing – Known for their inventive seasonal brews - Elysian currently has not one, but four, pumpkin ales and stouts available. Since opening in 1996, the company has brewed more than 350 beers at four full-service restaurants and bars throughout the city.

Naked City Brewery and Taphouse (8564 Greenwood Ave. N) – The Naked City Brewery and Taphouse in Seattle’s Greenwood neighborhood is not only a brewery but also a gathering place. Their combined dining room and movie theatre is called The Screening and showcases monthly film, comedy, poetry, community discussions, and jazz – all free. They also host local artists, games, and summertime events on their patio in the summer. Visit for drinks (they have nearly 30 beers and ciders on tap), eats and entertainment. 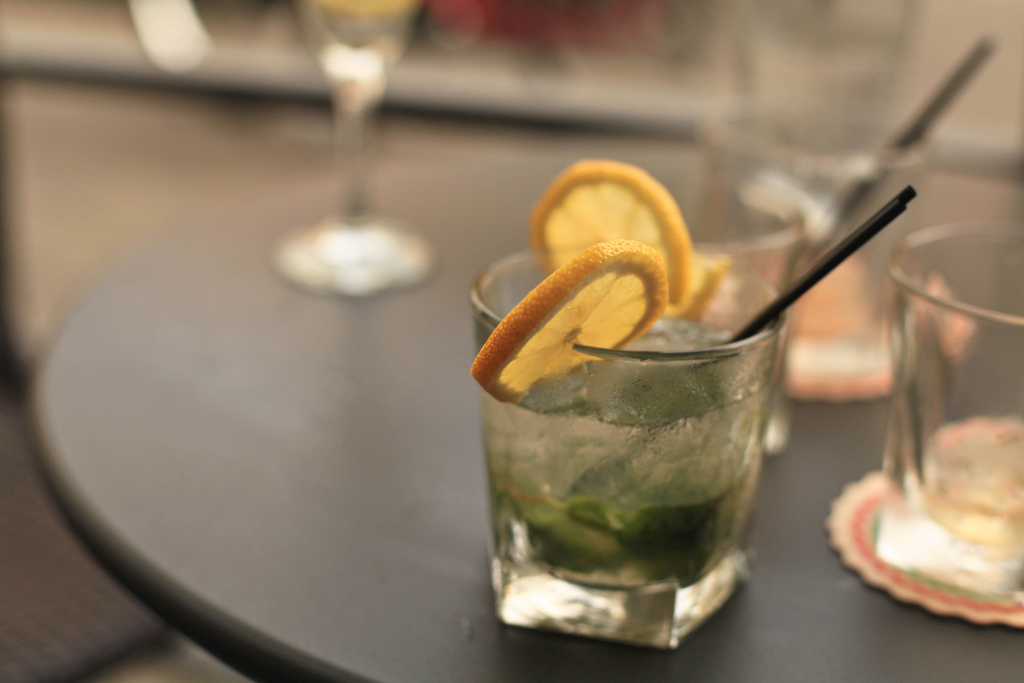 Fremont Mischief (132 N Canal St.) – Committed to using local organic and heirloom grains, Fremont Mischief produces several varieties of small-batch whiskey, vodka and gin. Visit for distillery tours that offer a look at the inner workings of the distillery and tastings of all their spirits.

Sun Liquor Distillery (607 Summit Ave. E and 512 E Pike St.) – With two locations on Capitol Hill, Sun Liquor Lounge and Sun Liquor Bar & Distillery, the company is one of the country’s only distilleries that has a bar and restaurant where drinks are made with all their own gin, vodka, rum and bitters.

OOLA Distillery (1314 E Union St.) – Another Capitol Hill favorite, OOLA Distillery specializes in bourbon and flavored vodkas. Grab a bottle of their unique chili pepper or rosemary vodka at the sales room, which is open Thursday – Saturday or sign up for a Saturday tour. 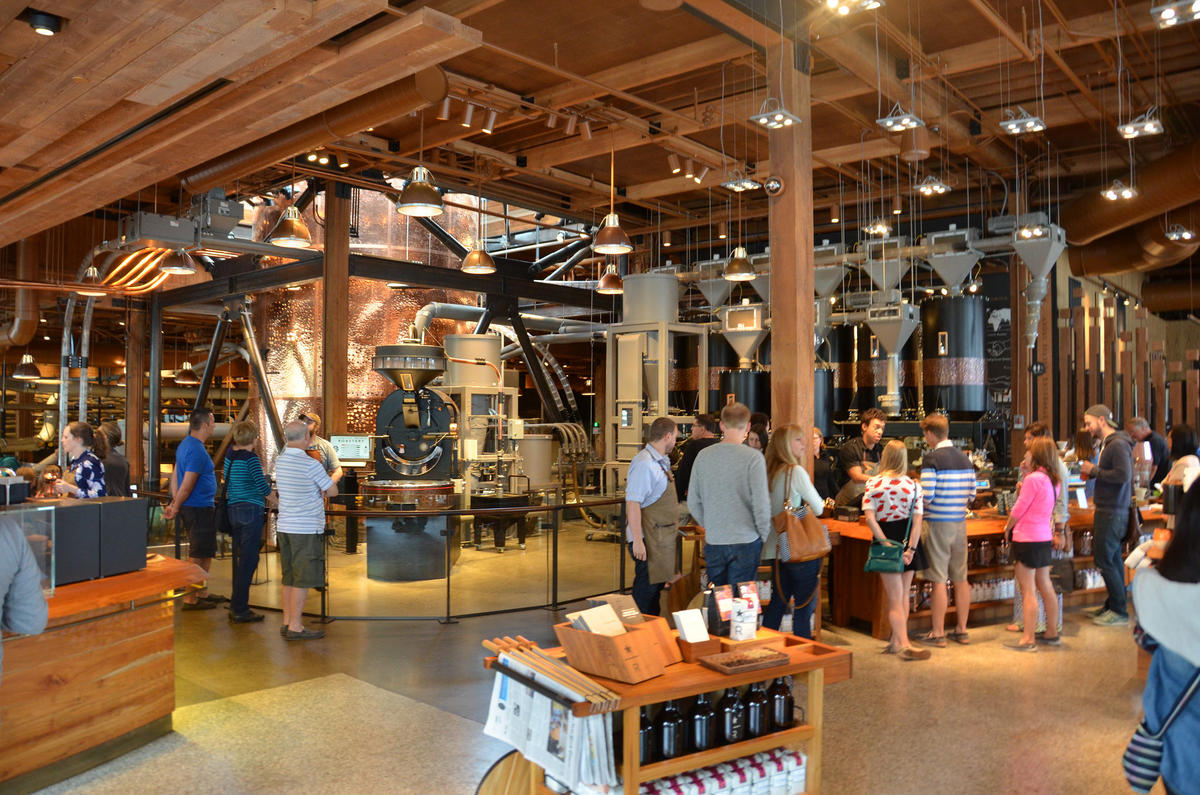 Starbucks Reserve Roastery and Tasting Room (1124 Pike St.) is a mecca for java enthusiasts. The place where purveyors from around the world are profiled and discovered, it’s the ultimate destination to try small batch roasters.