Hollywood of the South: 7 Famous Movies Filmed in Georgia

About as far from an LA soundstage as you can get, Hollywood is regularly choosing Georgia as a backdrop for a number of reasons besides from just cheap film permits. Offering a number of settings from historic Victorian towns like Savannah to the urban sprawl of Atlanta which was home to just about every Tyler Perry film ever made, a number of other blockbusters were shot in the Peach State– even ones that may surprise you like Sweet Home Alabama (filmed in Taliaferro County). 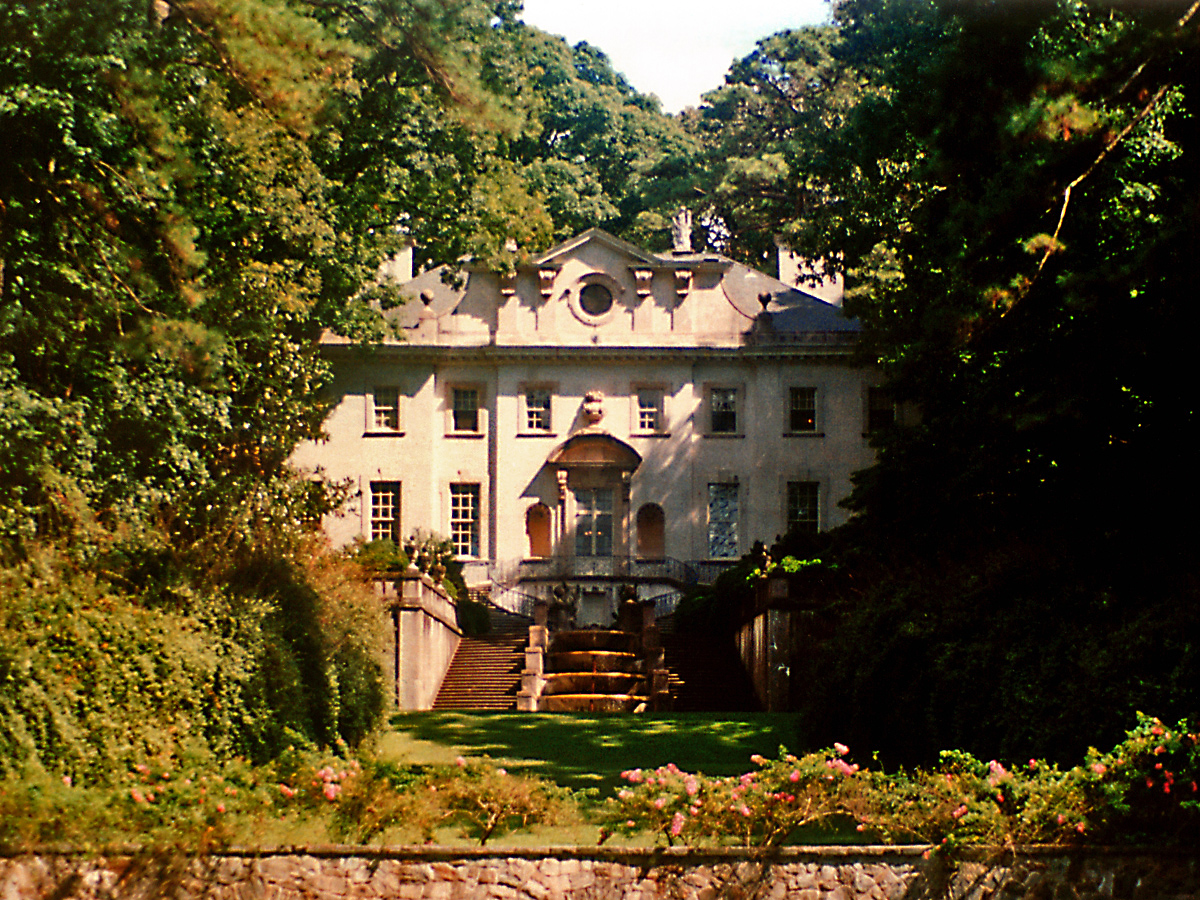 While Hunger Games fan tours and Katniss practice can be found in Ashville, North Carolina, the first half of the blockbuster movie’s conclusion was actually shot in metro Atlanta. Several Atlanta landmarks are visible in the background, including the Swan House, Georgia World Congress Center, Goat Farm Arts Center, and the Marriott Marquis hotel. 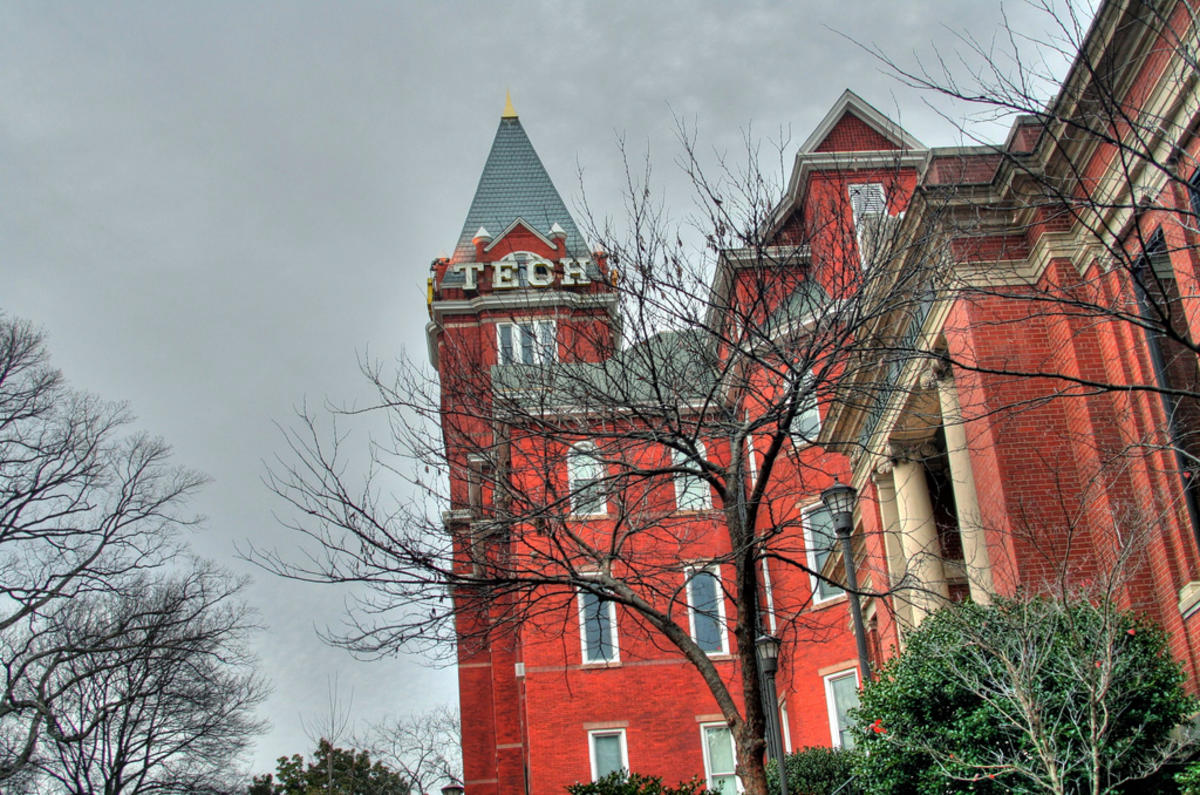 Made to look like Silicon Valley and the Googleplex, The Vince Vaughn-Owen Wilson comedy was actually shot on the Georgia Tech campus in Midtown and downtown Atlanta. Do we sense an East Coast tech boom arising? 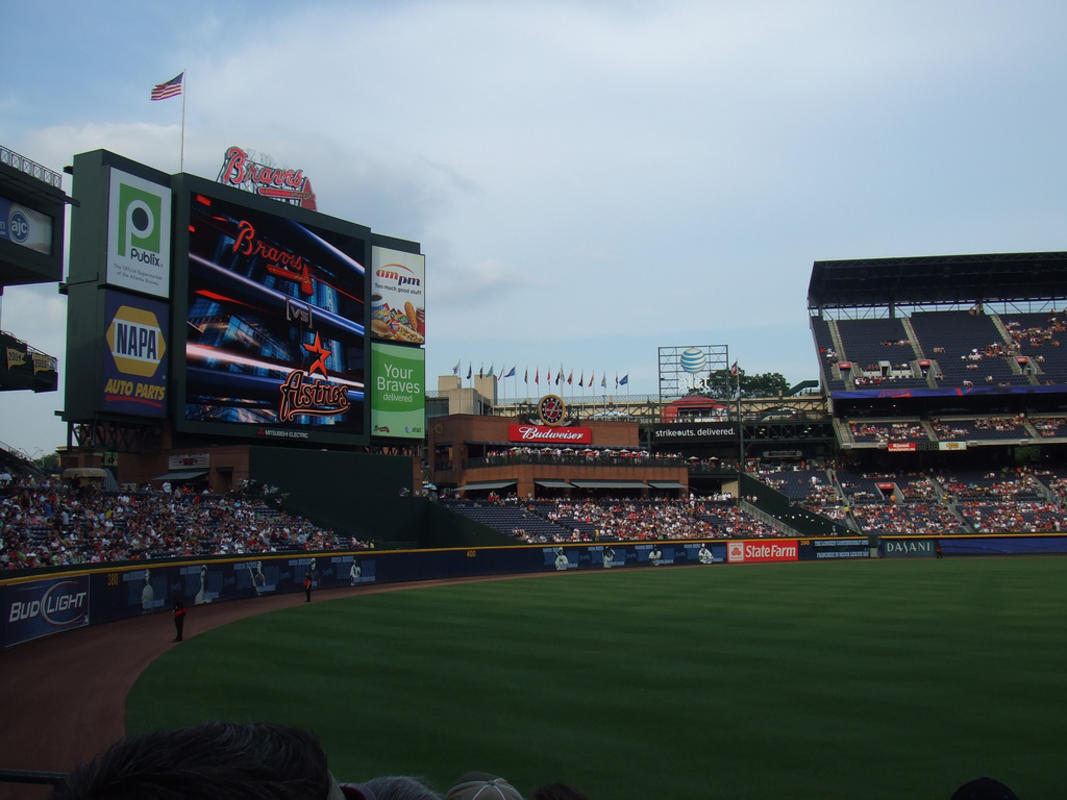 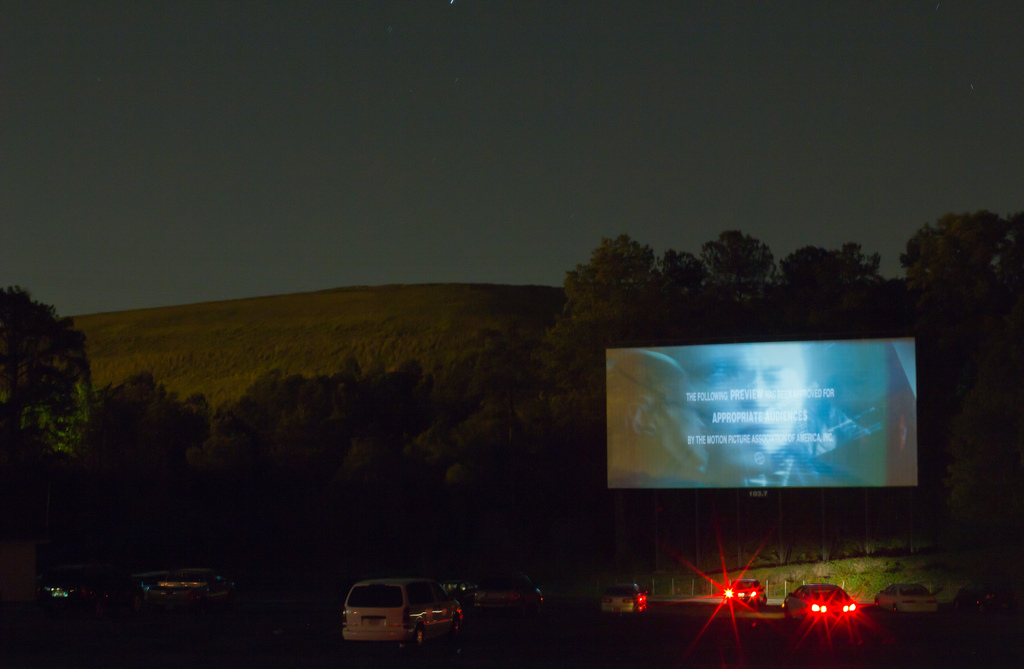 The remake of 1984's classic "Footloose," was shot in Georgia, despite writer/director Craig Brewer's preference for Memphis, Tennessee. You can see the Starlight Drive-in, Cowboys in Kennesaw and Senoia Raceway in the film. 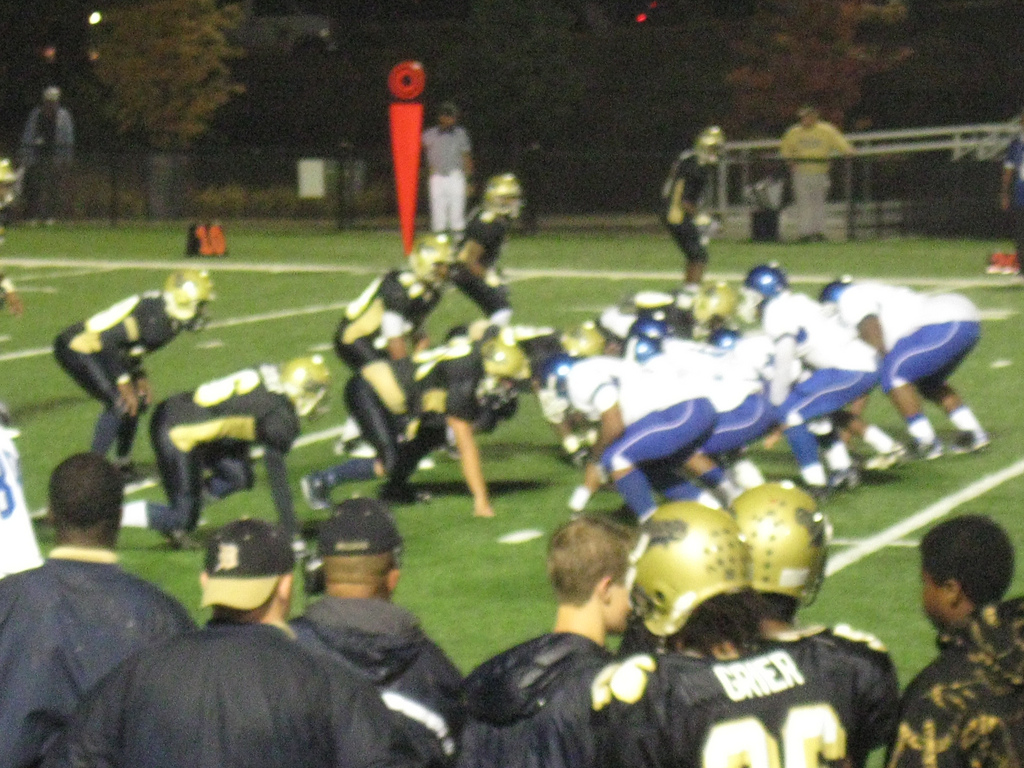 Despite being based on a troubled high school Tennessee football player rallying to play at Old Miss, the Academy Award nominated film was also shot in Atlanta. Bullock took home an Oscar for her performance. 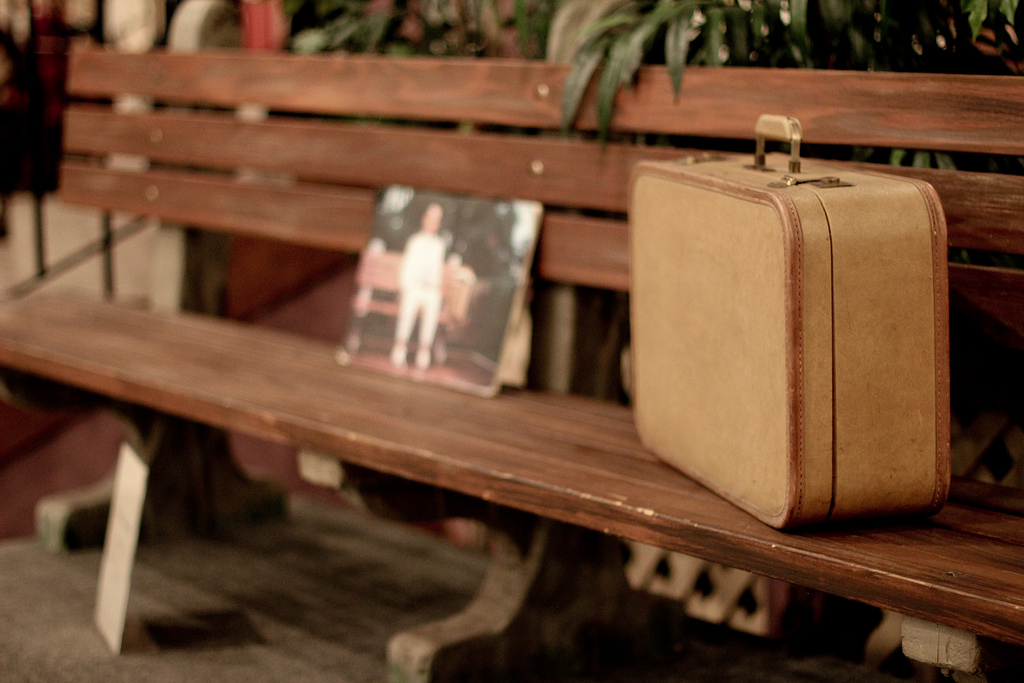 Tom Hanks’s bus stop scene took place at Chippewa Square in Savannah where he made his famous proclamation, “Life is like a box of chocolates.” Don't expect to recreate the scene on your next visit though because the bench was just a prop that can be seen in the Savannah History Museum. 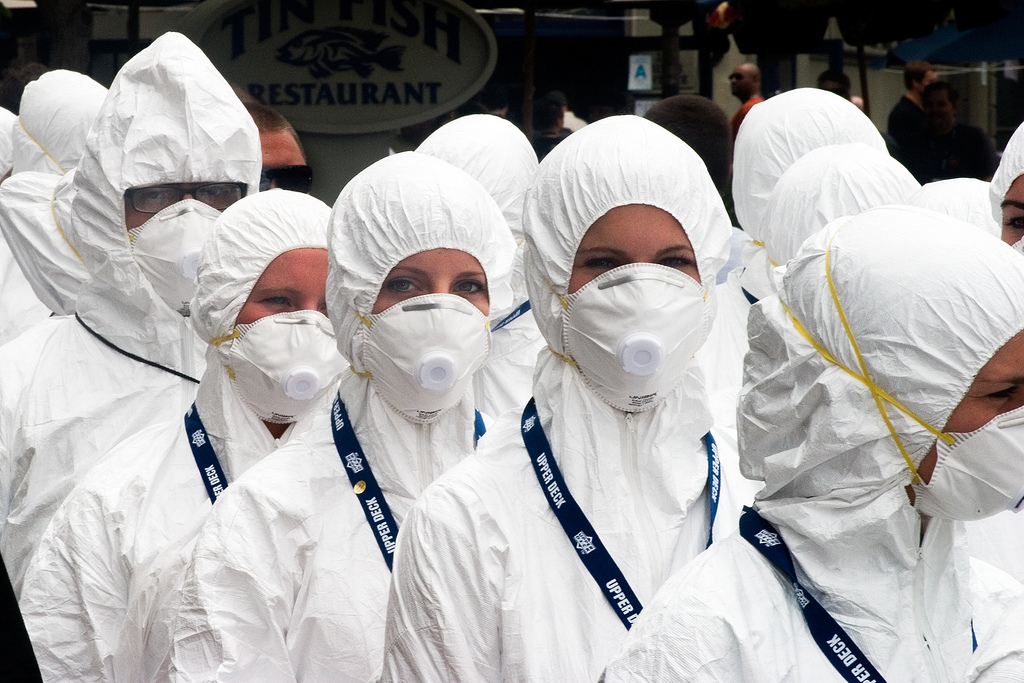 While most of the thriller was filmed in Chicago, a few exterior scenes were shot at the real CDC campus in Atlanta (as much as they could given it’s a strictly quarantined federal facility).