What started out as a postgraduate trip to Southeast Asia turned into an exciting life as a permanent nomad for Derek Baron of Wandering Earl. Since 1999, he’s visited more than 80 countries (and counting), has had stints working as tour managers for a few cruise liners, and has released a couple of eBooks and a wildly popular blog. We caught up with him in between his adventures to hear how he does it, what he keeps packed in his bag, and where we can expect to see him next. 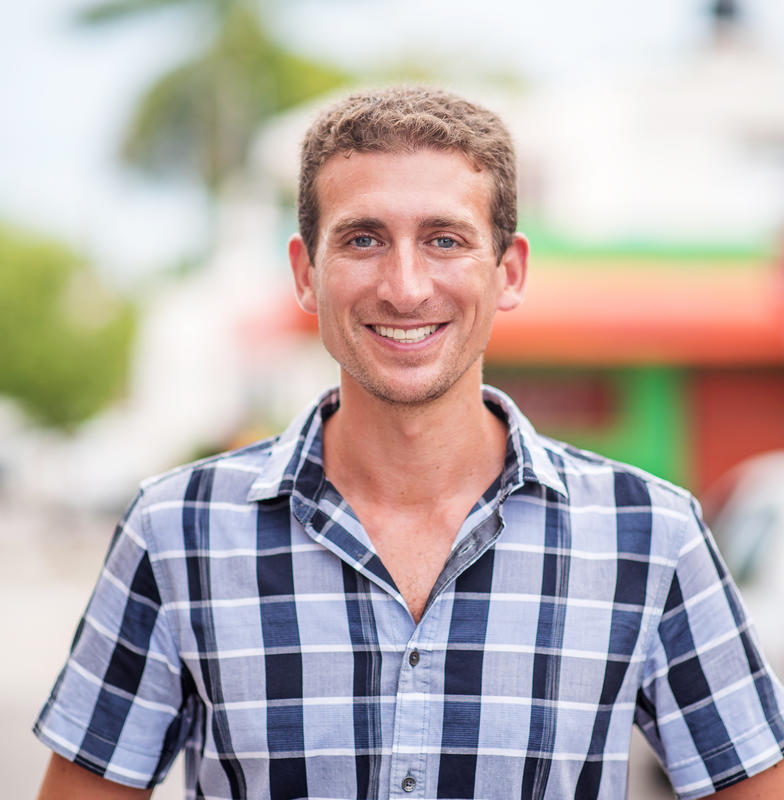 With more than 88 countries under your belt, it seems like you’ve been everywhere. Do you have a country you call home?

No matter how much I travel, I always refer to the US, where I was born and raised, as home. Sure, I haven't actually lived in the US for around 16 years, only visiting family and friends there a few times each year, but it's still my home. With that said, I do use other destinations as my 'base'. For four years Bucharest, Romania was my base and I would come and go from there, always returning to that city in order to have a sense of familiarity that is important while traveling so often. These days, Playa del Carmen, Mexico has been my base since May.

When did you realize you could turn travel into a full-time job? How’d you do it?

When I decided to try and travel indefinitely I had no idea how to go about achieving that goal. So during the early days, I just tried to piece it together one idea at a time. I taught English in Thailand and then I worked on cruise ships as Tour Manager on and off. Once I decided to give up the cruise ship life as my source of income, I started to brainstorm ways to work online in order to have the freedom to continue traveling. And after a lot of experimenting, I started to have some success with a couple of projects and then ultimately, with the blog. Once the blog started gaining in popularity, I realized that I could use my experiences and knowledge gained from my years of wandering to help others achieve their own goals. It still took a couple of years to be able to take my online projects and travels and turn them into a full-time job but that is what happened eventually. 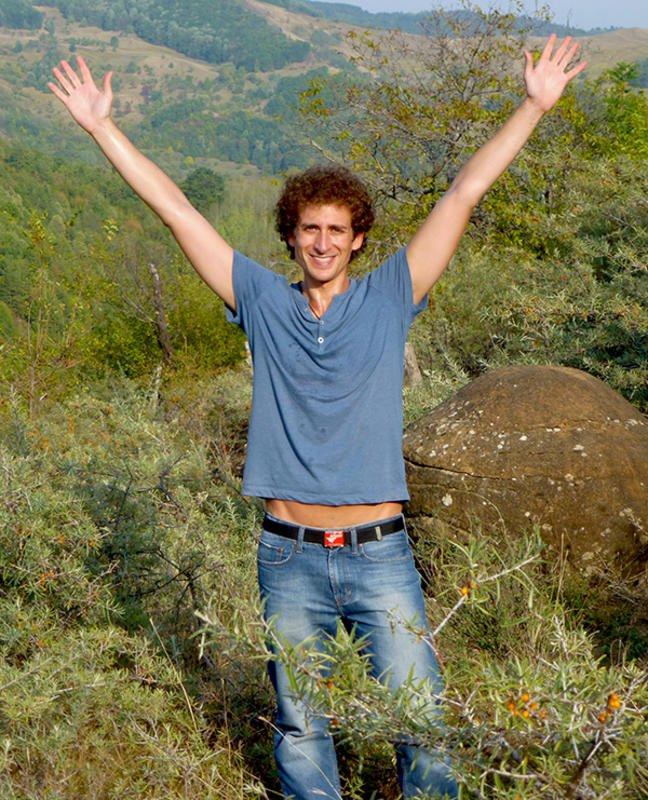 How did you come up with the name Wandering Earl?

My middle name is Earl and Wandering Derek just didn't flow very well. Many people from my younger days call me Earl and since I considered myself a wanderer, the name seemed to fit perfectly.

Where is the first place you visited abroad that gave you that first taste of adventure travel? Have you revisited it since?

My first real travel experience was when I spent a semester studying abroad in Melbourne, Australia. It was this experience that opened my eyes to other parts of the world and other people that I knew very little about. First, I traveled all over Australia in my free time and naturally, I met endless Australians who showed me how rewarding it was to get out of your comfort zone and how educational it was to simply explore parts of the world that we know nothing about. Second, during my time in Melbourne, I also met many people from countries such as Cambodia and Singapore and Indonesia and I read so much about these countries as well. This is why, after my study abroad experience came to an end, I decided that I would finish university back in the US and then actually travel to Asia for a few months before entering the 'real world'. This would allow me gain some deeper travel experience before getting into a more typical routine. Obviously, things turned out differently in the end. And I have been back to Melbourne several times over the years as I have a lot of great friends there and it will always be that one special place that helped me take the first step towards this fulfilling life of travel.

A lot of people find packing for a trip incredibly stressful. What’s a good packing hack you keep up your sleeve?

The best packing hack involves mental preparation. It's the realization that you don't need as much as you think and that you can purchase absolutely anything you would need pretty much anywhere in the world. That mentality takes away a lot of the pressure. Also, just imagine yourself wandering through the streets of Bangkok, hopping from bus to bus or train to train in Europe, looking for your guesthouse in 90F heat...would you rather be lugging around a heavy suitcase full of stuff you most likely won't use or would you rather have light luggage that isn't a burden at all? Easy answer for most of us!

You describe yourself as a “permanent nomad.” What’s one item you always keep with you while you’re on the road?

There's only one thing that I've always had with me and that's a sarong. Simple as that. My sarong serves many purposes – towel, sheet, pillow, beachwear, string, bag and more – and it's the most useful item I have. Apart from that, there isn't anything that I make sure I have with me no matter where I go as I've learned to live with very few possessions. 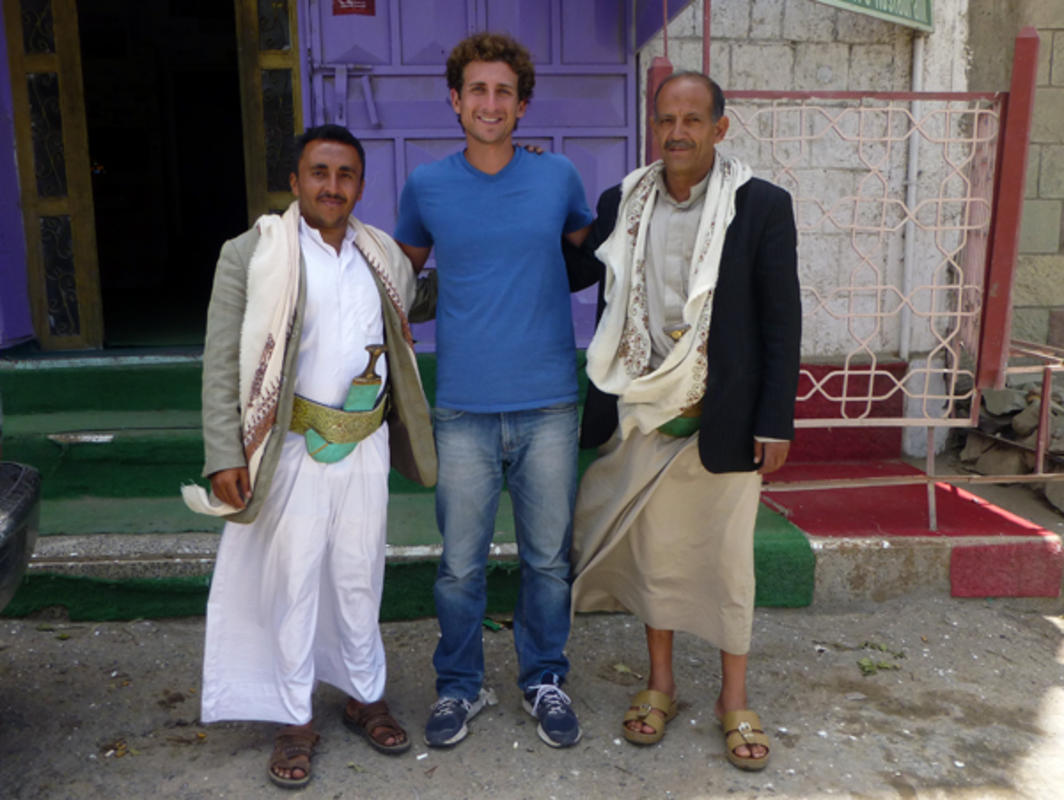 What’s been your favorite travel experience to date?

Yemen. When I visited a few years ago, it quickly became the highlight of all my travels. From the capital city of Sanaa with its 700-year old mud and stone skyscrapers to the breathtaking towns of Al-Hajarit and Kawkaban to the dramatic rocky mountain scenery and all the way to the otherworldly Socotra Island, the isolated Yemeni island some 300 kilometers off the coast. Since there were basically no other travelers in the country when I was there it truly felt as if I was having an experience that so few people will ever have. I can remember every day of that two week trip and I often still can't believe that the experiences I had in that country actually took place. Look up the above locations and you'll understand! (Editor's note: We did the work for you. You can check out some of Wandering Earl's experiences here.)

You must have crisscrossed the globe a dozen times by now. Do you have any bucket list adventures you haven’t crossed off your list yet?

I don't really have a bucket list. The main reason is that these days, I travel in order to meet people. While seeing the sights is certainly beautiful and rewarding, I probably would have stopped traveling after a few years if that's all I was looking for. Now I'm truly addicted to meeting new people that I otherwise wouldn't meet if I didn't travel. That fascinates me and as a result, I could literally go anywhere on the planet and there will always be new people to meet. So that's my bucket list I guess...to continue showing up in random corners of the world in order to have those first-hand interactions with the people who call those destinations home. I'm open to going anywhere and meeting anyone!

There are no rules. Just because one person travels in a particular way doesn't mean that's how you need to travel. We are all free to travel in a way that suits our goals, needs and interests the best, always remembering that there is no right or wrong way to see this world.

How do you seek out the best local spots while you’re traveling even if you don’t speak the same language?

Language has never been an issue. Between body language and learning the basics of the local language, combined with the fact that at least basic English is pretty much spoken in every corner of the globe these days, there's never been a time where I couldn't communicate at all. So finding the local spots is quite easy...it's really all about saying 'hello' to those you encounter and asking questions. Of course, you can also go online and find some recommendations as well - from both other travelers and locals too - but again, just saying 'hello' and striking up a simple conversation with anyone you come across is still the best method to finding those “hidden”, rewarding places in my opinion. 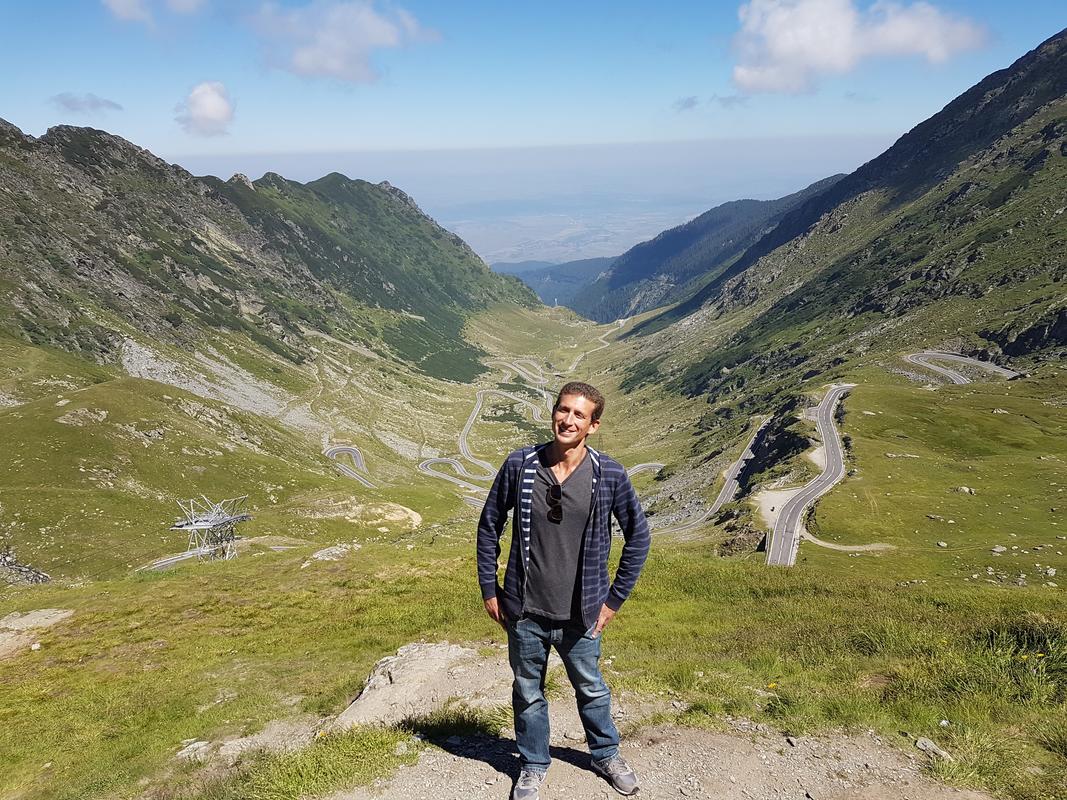 What are some upcoming trips you’re super excited about?

Right now I'm based in Playa del Carmen, Mexico but I do have an upcoming trip to India in October and then I'm looking at returning to Nepal and Singapore to visit some friends after that. Then I'll figure something out. I'm usually a last minute planner so it's not uncommon for me to wake up one day, decide I want to travel to Kyrgyzstan and then book a flight for a few days later. So, we'll see where else I end up this year!

Interested to see where Wandering Earl winds up next? Tag along on his adventures on:

You can also travel with Derek through his program, Wandering Earl Tours.

Making Her Own Path: Why Jodi of Legal Nomads Chose to Embrace a Life of Wonder