It’s been a wild ride for Dan and Audrey of Uncornered Market. Back in 2001, they left their San Francisco home in search of adventure in Prague. Then, they did it again and uprooted themselves from Prague to live as nomads. Although Dan and Audrey are now settled in Berlin and have put their nomad years behind them, they still go with the flow as they chase down the best experiences, deals, and stories the world has to offer. We caught up with Audrey for a look at what’s next. 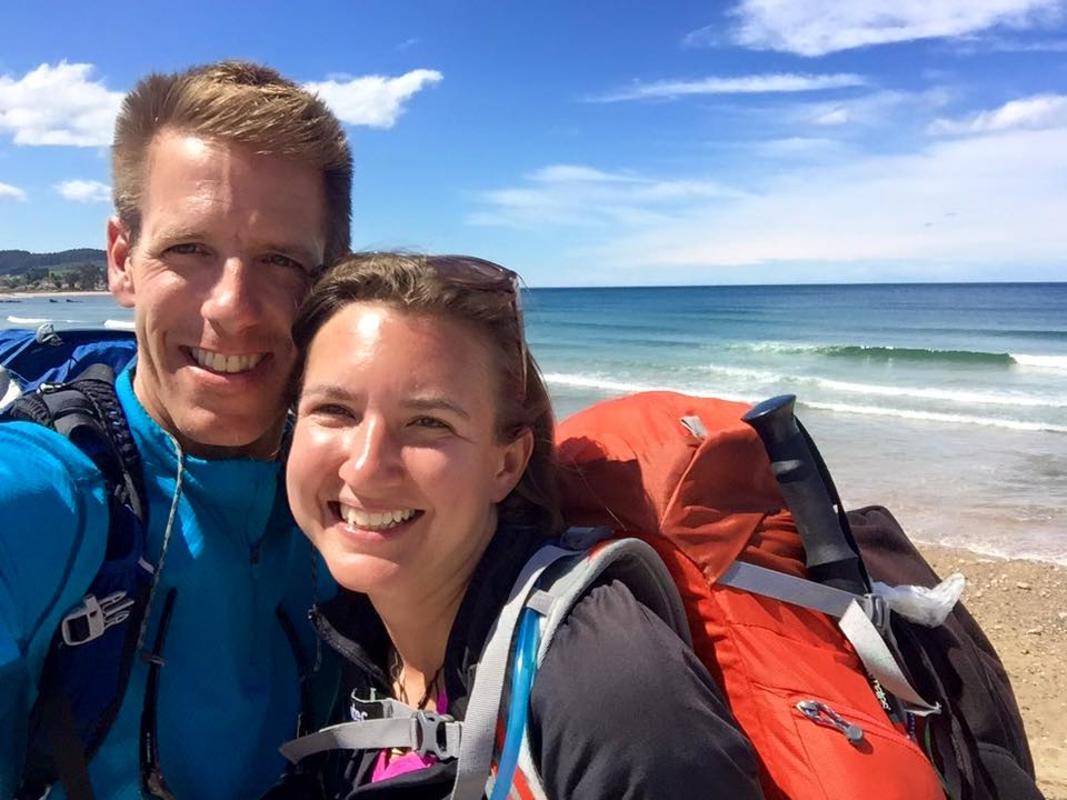 About 14 years ago, you two decided to pack up and seek out adventure instead. Why’d you do it? Would you consider yourself nomads of sorts now?

There was nothing “wrong” with where we were when sold everything to pack up and seek something new. Instead, there was a nagging curious about what else was out there in the world in terms of life and professional experiences. And we knew that the only way to scratch this curiosity itch was to go and experience for ourselves. There were no guarantees, but we also had a sort of “Plan B” if things didn’t go exactly as hoped.

The first leap we took was a one-way ticket from San Francisco to Prague at the end of 2001 with only six suitcases and no jobs. The second leap was five years later when we left our secure jobs in Prague to explore the rest of the world. What was meant to be a 12-18 month creative sabbatical became a new lifestyle and led to different professions.

We were completely nomadic for over six years, but a few years ago we decided to base ourselves in Berlin, Germany. We’re in Berlin about half the time and on the road the rest of the time on projects or personal trips.

How did you come up with the name Uncornered Market?

We actually came up with Uncornered Market before we even thought about starting a blog. The name came up in a geeky discussion with friends (and probably a few glasses of wine) as it was a play on “cornered market” (i.e., a monopoly, controlling ideas).

When we decided to set up a blog we realized that what Uncornered Market meant to us — an open exchange of ideas, experiences, stories — was what we wanted our blog to be, whether we were writing about travel, life, food or something else.

However, a warning: beware of blog names that are long and difficult to spell.

Where is the first place you ever visited abroad that gave you that travel itch?

Ironically, for both of us the first place we visited abroad was India. I (Audrey) was only five weeks old at the time so I obviously don’t remember too much from that trip. But, this was the beginning of my international life and I never lost the travel itch. For Dan, he was 26 at the time of his trip to India. Even though he had a few rough moments there like contracting Dengue fever and thinking he was going to die, that trip certainly gave him the travel itch and curiosity to keep exploring.

We tend not to be big planners. This means we usually have a general idea of the route we want to take and then adjust and make hotel and other arrangements as we go – usually the same day -- based on what we find, recommendations from others, weather factors, etc. This works best when we are on a road trip (i.e., have a rental car) and are traveling in shoulder or off-season so we don’t have to worry so much about everything being booked out. Additionally, we tend to prioritize spending on food, wine and experiences more than accommodation.

For example, on a recent road trip in Tasmania we saw that weather reports indicated we had only one clear day. So, we switched our original itinerary thinking completely to be sure we were ready on the morning of that one clear day to trek to the top of Cradle Mountain. And it was the only opportunity to trek the whole time we were there. If we had booked all our hotels and everything in advance we would have never been able to shift like that.

We’re big nature lovers here and we love that your Instagram is full of so many outdoor adventures. Do you have a favorite experience?

It’s always impossible to choose just one favorite experience. Here are a few of the outdoor adventures we’ve had the last few years that have blown us away.

Do you have any bucket list adventures — individually and as a couple — you haven’t crossed off your list yet?

There’s still quite a few adventures left, especially as the bucket list changes as we’re always learning about different places and experiences. Together, we both would like to visit Papua New Guinea as we became fascinated with the place after reading Jared Diamond’s Guns, Germs and Steel years ago. We also would both like to learn how to sail and take a long sailing trip around perhaps the Caribbean or some other area where there are ample number of islands to stop off at.

What’s been your favorite travel memory to date?

It’s hard to pick just one, but if we had to it would be trekking the Annapurna Circuit in Nepal for two weeks. This was our first long trek going up to such high elevations so it was a physical challenge to overcome. Additionally, we were offline for the whole time and were away from roads for most of the time, which allowed our heads to clear. As the trek includes staying in tea houses or in small villages along the way, we found the experience to be remarkable also from a cultural perspective as the higher up we went in elevation the culture, religion and even faces of people around us changed. A very special part of the world.

Planning is everything, the plan is nothing. This is a variation of Eisenhower’s famous quote, but essentially it’s the idea that it’s good to research, be prepared, have a destination in mind, but then leave yourself open to detours or distractions along the way. That’s often when the best experiences and adventures happen.

How do you decide where to go next? And, actually, where are you planning to go next?

It’s a combination of personal and professional interests (e.g., projects, campaigns). We always try to take at least one long trek or walk each year, so we tend to prioritize those types of experiences for our personal trips.

We are headed next to Kyrgyzstan at the end of August to experience a new trek near Jyrgalan and to see the World Nomad Games. It’s been quite a few years since we first visited Kyrgyzstan, one of our favorite countries for trekking and mountain experiences, so we’re excited to return.

Want to keep up with Uncornered Market as they travel around the globe? Be sure to follow them on:

Keeping It Real: Why Gary of Everything Everywhere Goes with the Flow as He Travels the Globe