How Travel Made Me Fearless 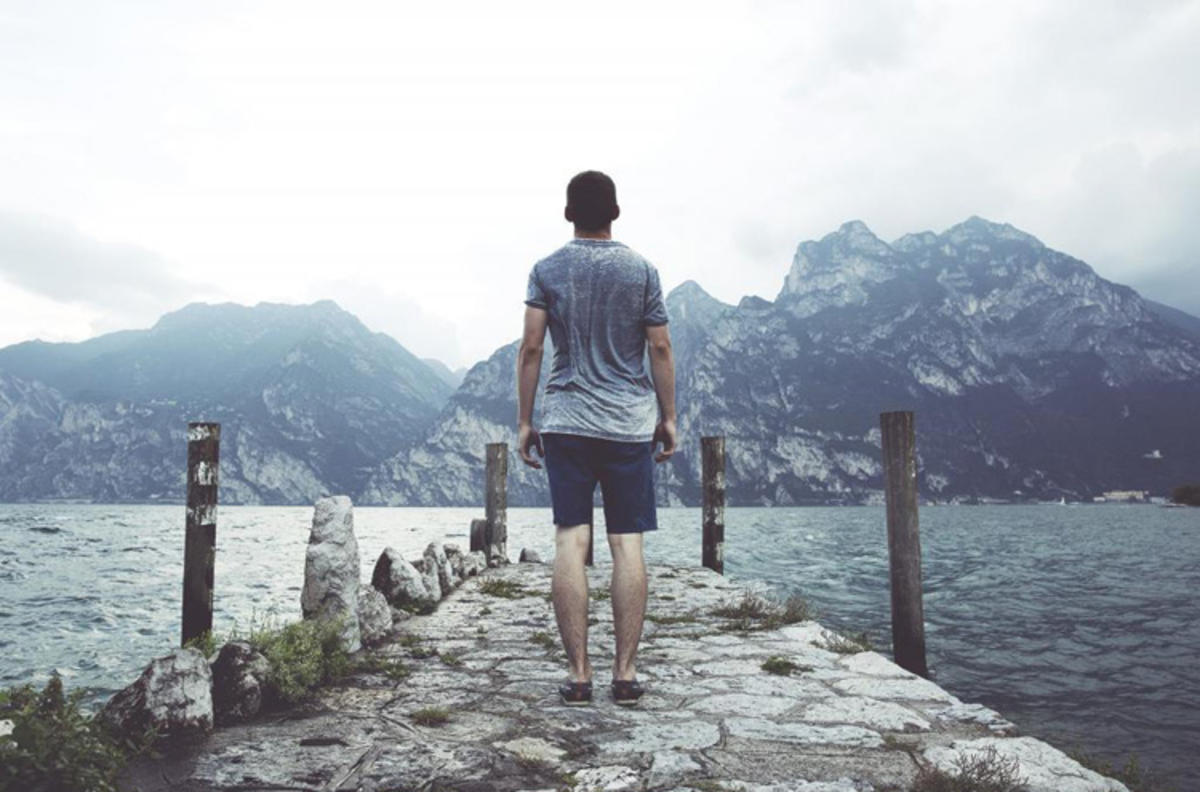 “You’ll love New Zealand, there’s nothing to be afraid of.” I stared at the guy sitting next to me on the plane blankly. It was such an odd statement I could barely process. Simply, “You’ll love New Zealand,” would’ve sufficed. Why would he assume I would be scared? Because I was a female flying halfway around the world by myself? Or because it’s not that far from Australia which is known for having 10 different kinds of wildlife and insects that can kill you? Not wanting to be rude (we had a twelve hour flight ahead of us), I simply smiled.

Inside though, my mind was racing. There are a lot of emotions I get traveling. Sure, it’s tiring and stressful running to the airport or missing a train, but the anticipation before a big trip is euphoric, a high unlike any other. Travel makes me giddy, inquisitive. I become more approachable, more eager to talk to people. I want to hear their stories. I’m extroverted at home, but it’s a different kind of outgoing when you’re on your own and no one knows your backstory, you can be whoever you want to be. It’s definitely a rollercoaster of emotions, but I can’t remember a single time when fear was ever one of them.

As someone who’s pretty even keeled through most of life, not much fazes me unless I push myself outside my comfort zone. But nothing about the world seems daunting or out of reach. Perhaps it should, but I’ve always had a laissez faire attitude toward travel. Call it my unwavering millennial optimism, or just that I’ve been traveling since birth (literally, in my mom’s stomach at the 1984 Olympic games), but flying is second nature, calming even. Visiting a new place is the only time I really feel alive.

Maybe I should be warier of diseases and third world problems, but quite honestly, I’d rather turn a blind eye. I don’t want to think that any where’s off limits or unsafe. Sure, terrorist attacks are a regular occurrence now, but if you give in to that fear, you’re empowering them and you're still far more likely to die in a car crash at home (sad, but true). I love disproving the media. The stereotypes. The perpetuated fear. Because everything I’ve seen in the world simply proves one thing – that at our core we’re not all that different. That’s what I like affirming. Sure, travel warnings exist for a reason and maybe it’s naïve, but I’d rather trust what I know to be true than have someone else dictate what I can and can’t do.

Don’t think for one second that this attitude is just because I haven’t had any bad experiences. It's not luck. I’m not immune. I thought I had West Nile when I got back from Thailand. I lost all my luggage– twice. I was held on a plane for hours when the crew decided to go on strike, using us as union bargaining chips. I’ve lived through earthquakes. Was stranded with a flat tire in the middle of a monsoon miles from help in the Costa Rican jungle. Americans abducted mere miles from where I was staying. I was detained in Germany for having a one-way ticket home from the Middle East. Those were all experiences that sucked and never would’ve happened had I not left home, but you can’t not do something on the off chance that something could go wrong. That’s what keeps it interesting. There’s nothing worse than playing it safe.

Perhaps that’s the difference between a traveler and a vacationer; I’d never be content lying on a beach. I need manufactured thrills, controlled chaos. The feeling of testing the boundaries and myself. With each new country and each new conquest, I gain more confidence to push further into the unknown. From the initial “test the water” trips abroad to safe havens like London, the more you dip your toes in, the more the itch grows. Soon, the more people don’t speak English and the more foreign a place feels, the more you draw comfort in the culture, enthralled by the newness of it all.

What I really should’ve said to the guy on the plane is, “The only thing I’m afraid of is monotony.”