How to Escape the Crowds in Paris

By Melissa Twigg
Save

If hell is other people, then Jean-Paul Sartre would be less than impressed with his beloved Café de Flore and the tour buses that now decamp outside it. Because while the beautiful, cultured, foodie side of Paris is hard to beat as a weekend destination, its famous charm becomes a lot more apparent when you venture off the well-beaten tourist track. Le Royal Monceau, which is found on the grand Avenue Hoche, already offers visitors a gentler version of Paris than the nearby clamor of the Champs-Elysees — so go one step further and spend your days wandering around these hidden gems just outside your doorstep. 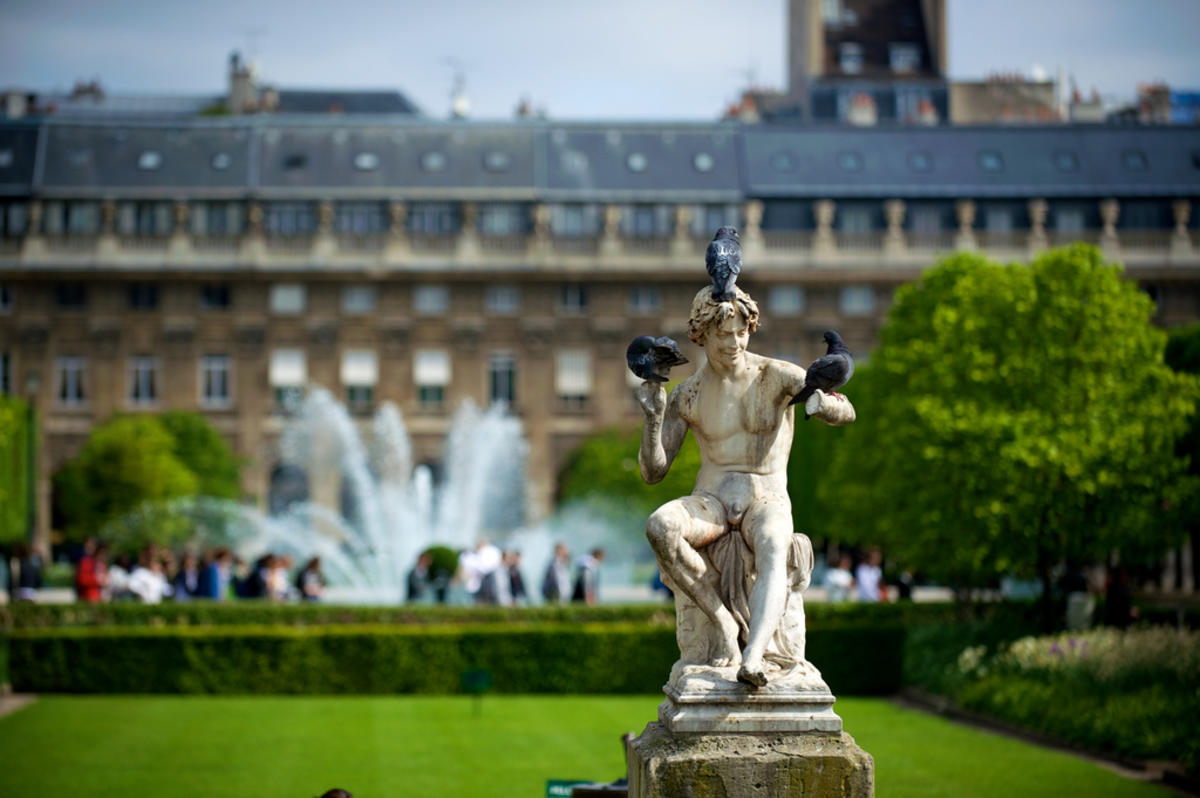 The Louvre might be Paris’ biggest attraction but five minutes away is the wonderfully calm Jardin du Palais Royal (6 Rue de Montpensier). Designed in 1633, the fragrant rose and lilac-filled garden has fountains, statues and the prettiest benches in Paris spend a morning reading on. Open every day, it is lined with galleries and cafes to duck into if it rains — for a treat, visit the apothecary-like Serge Lutens store. 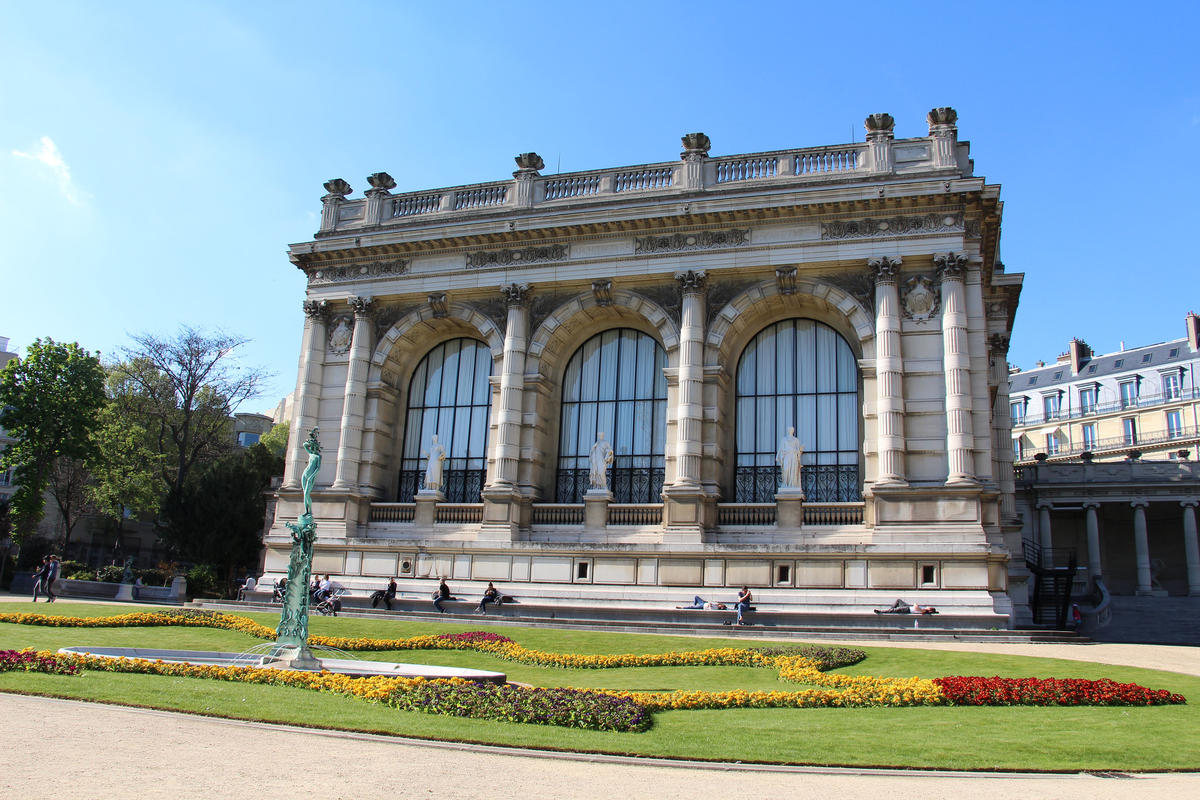 A 20-minute walk south from Le Royal Monceau, you can explore Paris’ rich sartorial history in this airy, crowd-free museum (Rue de Galliera; £9.50) that has a collection of 200,000 garments including rainbow-hued coats and gem-encrusted dresses — and it is set to grow even further thanks to a £5 million endowment from Chanel. If all that fashion has made you famished, there is a food market outside every Wednesday and Saturday with stalls selling mounds of glistening olives and pungent-smelling cheese. 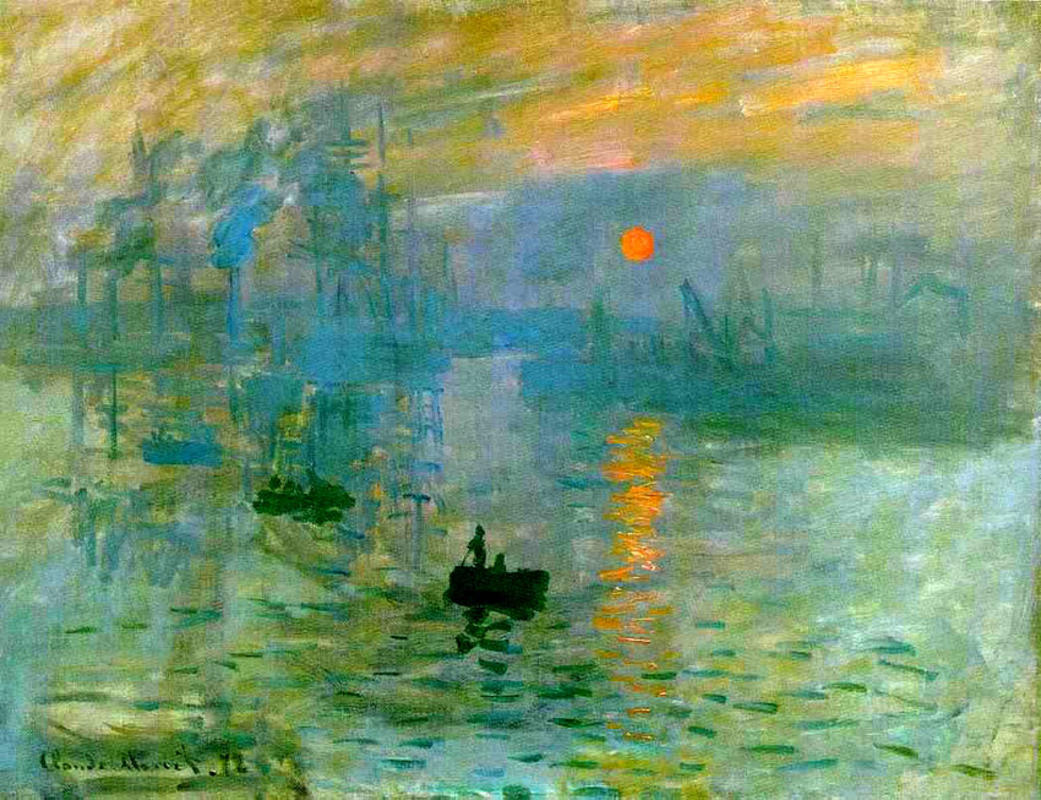 A brief Uber ride from Le Royal Monceau is one of Paris’ oft-forgotten gems (2, rue Louis Boilly; £9.50). Housed in the kind of grand old villa you read about in 19th century novels, the museum has the world’s largest collection of works by Claude Monet, including Impression: Soleil Levant, the canvas that gave The Impressionists their name. Don't miss the Sèvres porcelain geographical clock that chimes loudly at midday.

If you’re up early one morning, take the 15-minute stroll from Notre Dame to one of the prettiest and most peaceful churches in the city. Home to the shrine of Saint Geneviève, the patron saint of Paris, the exterior is mix of renaissance and gothic styles while the cool interior is dominated by a vast baroque pulpit. On weekdays you might hear the choir practicing for the Sunday service. 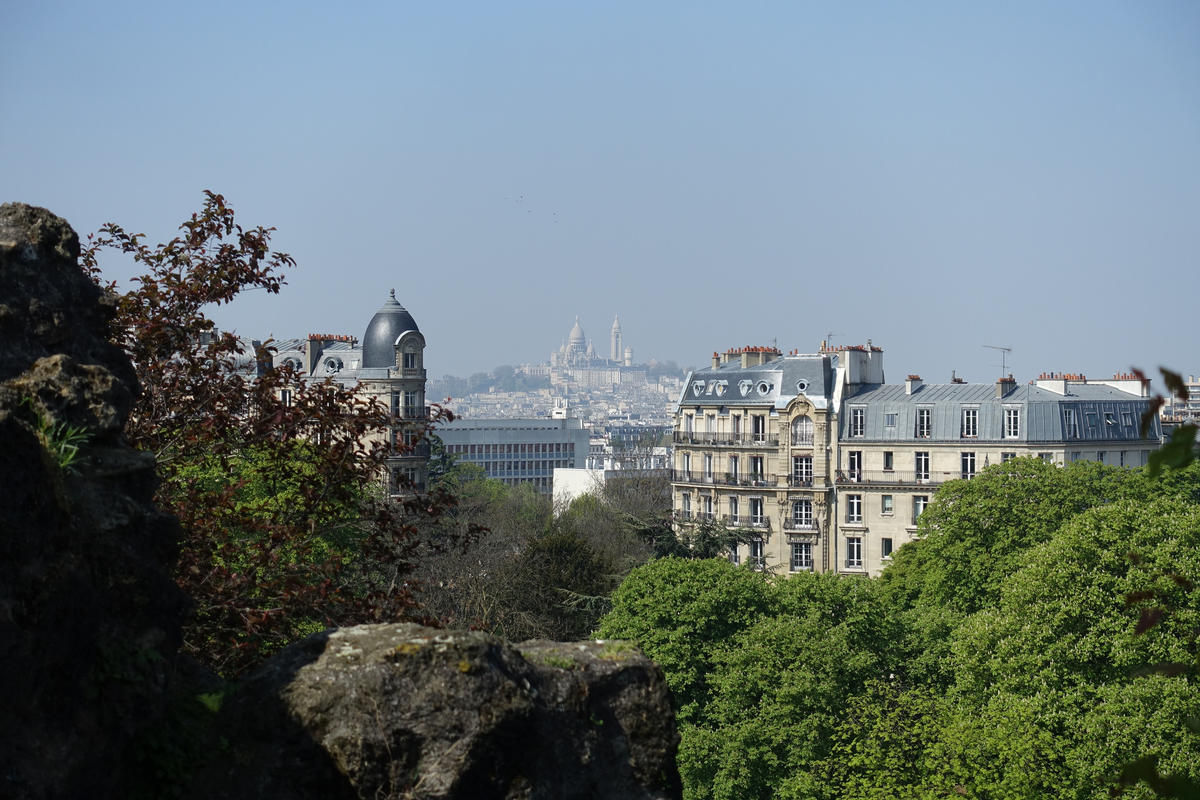 If the weather is warm, jump on the metro from Le Royal Monceau to the Parc des Buttes Charmants. Set high above Belleville and filled with lakes, caves and palm trees, it is one of Paris’ loveliest, and least crowded, spots — not least because unlike other Parisian parks, you can actually sit on the grass. Climb up to the Temple de la Sybille for one of the finest views over the city (pictured above) or nab an outside table and at local bar Rosa Bonheur. 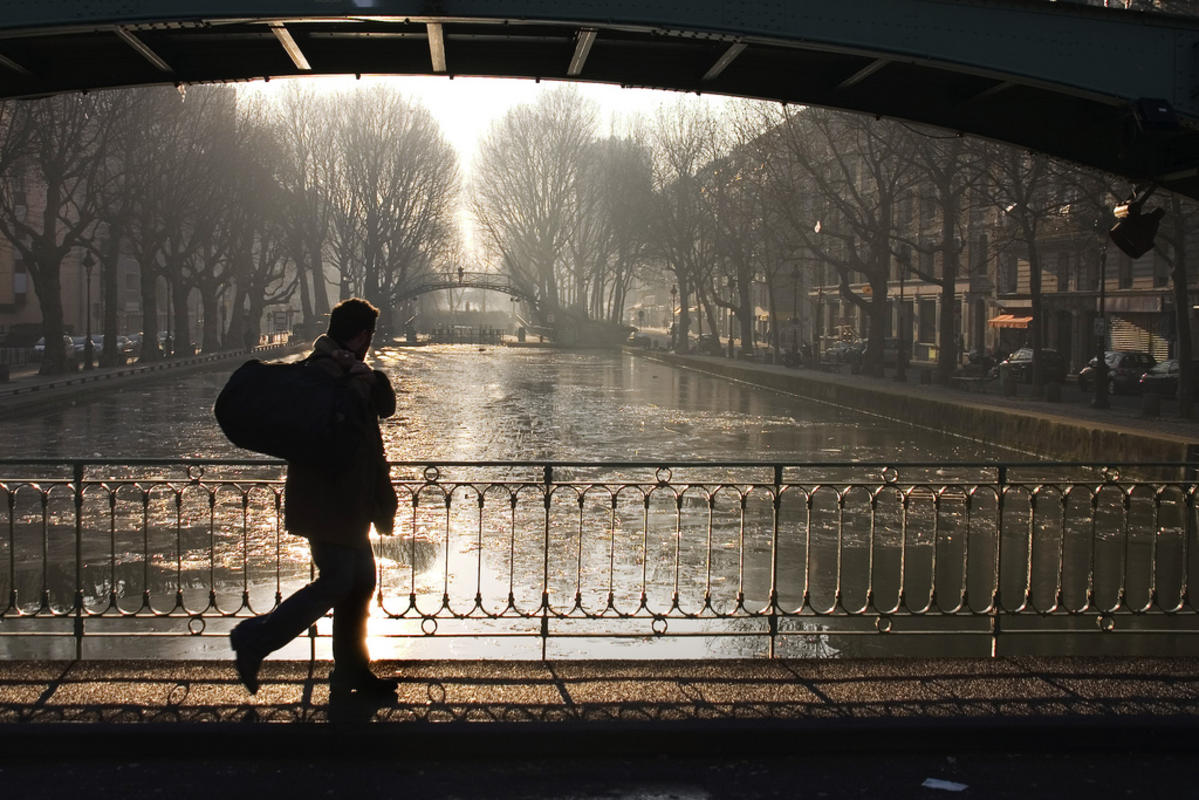 In the evening, explore 19th century waterways that are now surrounded by a thriving restaurant and gallery scene. Make like a Parisian and stock up on the chaussons aux pomme or croissants perfumed with rosewater at Du Pain et Des Idees and eat them with your feet dangling over water. Or get gritty with Paris’ cool crowd in Chez Prune, a bar famous for its four-shot cocktails and terrible bathrooms.

Conveniently located near all the attractions listed above, Le Royal Monceau is a five-star hotel more often noted as a Parisian palace. If you're craving a stay with luxurious accommodations, chic Parisian charm and award-winning dining experiences, Le Royal Monceau will elevate your vacation in Paris a step above the rest. Click here to begin planning.

Long Distance Races in Far Off Places: Bucket List Marathons to Run in Your Lifetime