Altitude Sickness: Where You Get It & How To Avoid It

By Julie Bass
Save

Altitude Sickness may sound foreign or mythical to the unfamiliar, but the mountain climbers, hikers, skiers and travelers at high altitude who have fallen short of oxygen know it's no joke.

So, what is Altitude Sickness? Altitude Sickness occurs as a result of your body not getting enough oxygen at high altitudes. The higher up you go, the "thinner" the air becomes, which makes it difficult to receive oxygen from the air, resulting in headaches, dizziness, and nausea. Altitude Sickness may cause symptoms similar to that hangover from college you used to hate so much, but the good news is you can take some precautionary measures to avoid it! Here are some things to consider before you embark on your next mile-high excursion. 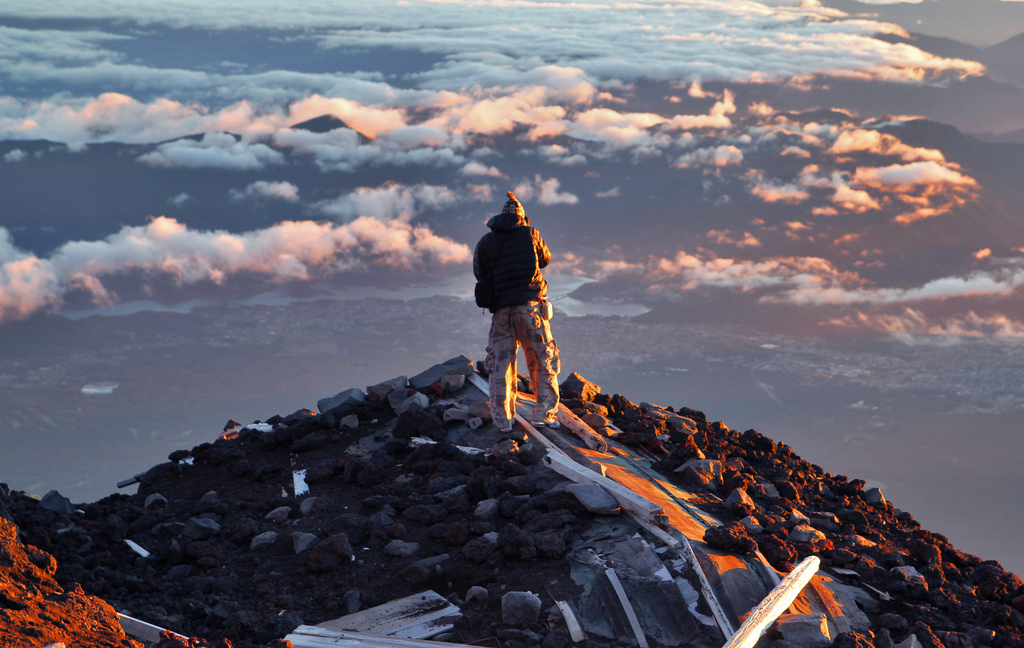 How High Is Too High?

For some extreme athletes, climbing a 14,000-foot mountain is a casual weekend activity, but the average person can acquire a mild form of Altitude Sickness at altitudes of only 10,000-feet. It's important to monitor your breathing as you're ascending, because Altitude Sickness can occur as low as 6,500-feet. While some are more susceptible to Altitude Sickness than others, there is only one sure-fire way to avoid it all together: Descend towards sea level!

Keeping hydrated is the single most beneficial thing you can do for your body when traveling at high altitudes. If you think you've had enough water, think again. Water is your friend. Gatorade is your enemy. At 12,000-feet, it is recommended you drink 3 liters of water a day. Cheers!

Remember, it's not a race; it's a marathon. When traveling to high altitudes, it's important to gradually ascend in order to allow your body to acclimate to the changes in air pressure.

It may be vacation, but when traveling to high altitudes it's recommended to avoid these guilty pleasures and any other depressant drugs for the first few days while your body is adjusting. These depressants can result in a worsening of symptoms.

So, now that you're well informed on the basics of Altitude Sickness and how to avoid it, go out there and tackle new heights! But remember, slowly and with water.

Whoa, Denali! 6 Things to do at America's Favorite National Park