If you’ve been itching to get outside lately, you’re not alone. Straddling the border between the US and Canada and the Continental Divide, Glacier National Park is one of the most photographed spots in the country and for good reason. Called the "Crown of the Continent," it includes miles upon miles of protected land, diverse wildlife, dozens of lakes, two hundred waterfalls, and of course, glaciers. Not to miss spots include: Going-to-the-Sun Road, Hidden Lake and of course, the 700 miles of hiking trails. Perhaps you should add it to your summer bucket list? 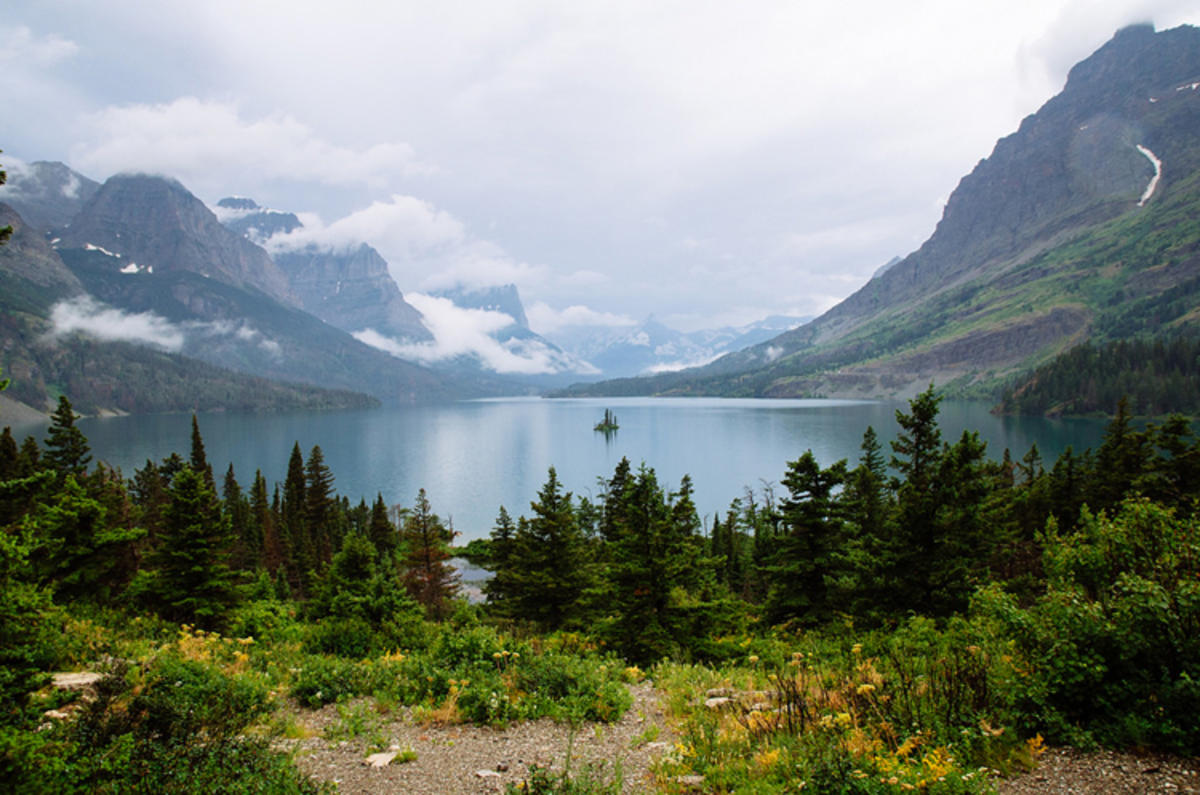 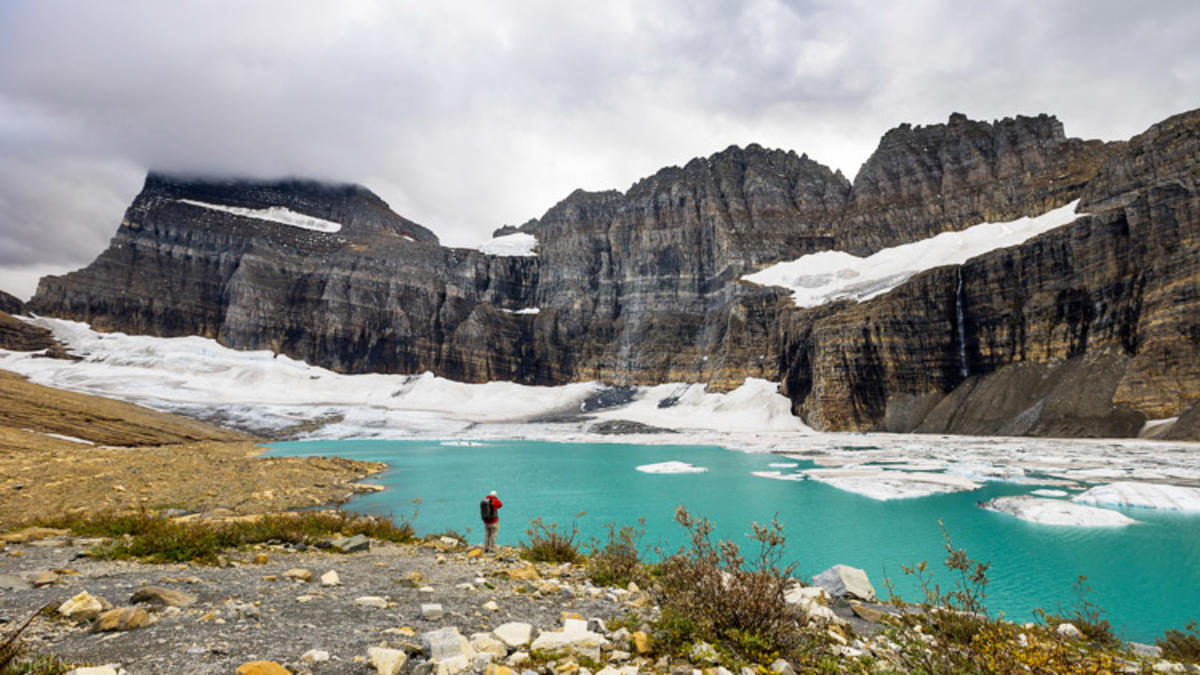 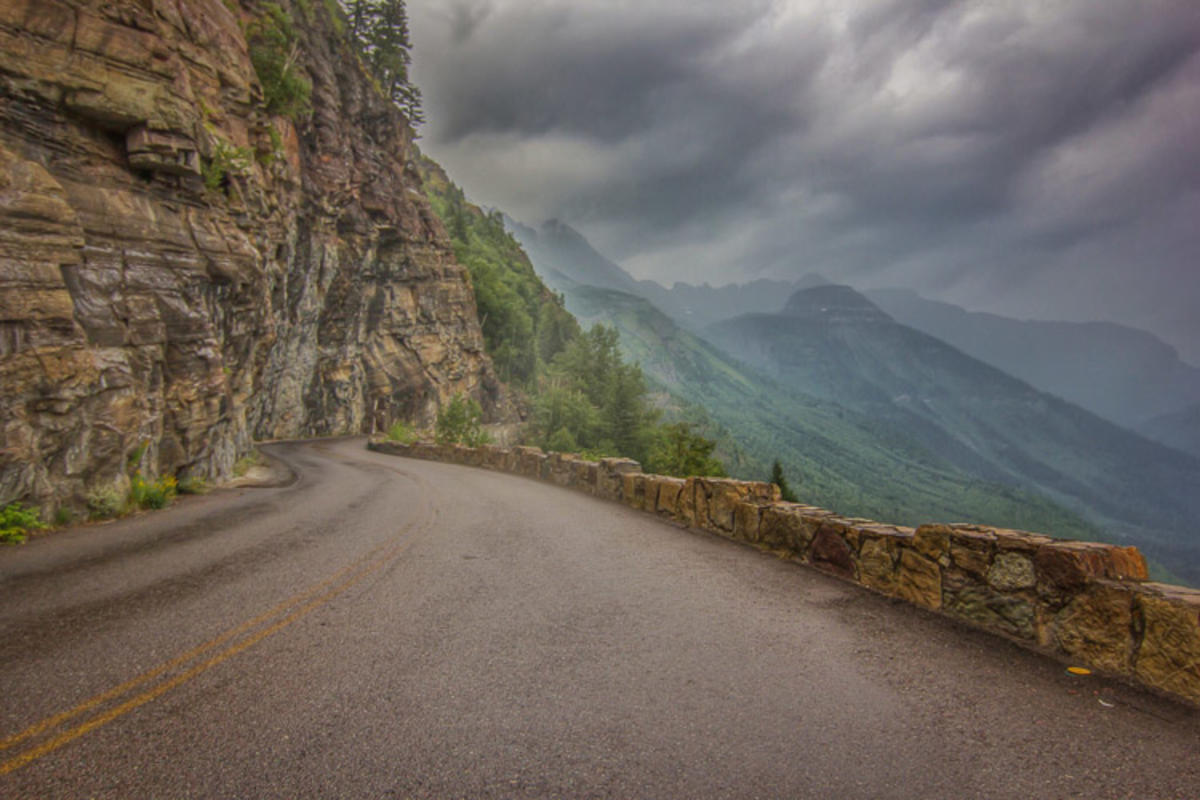 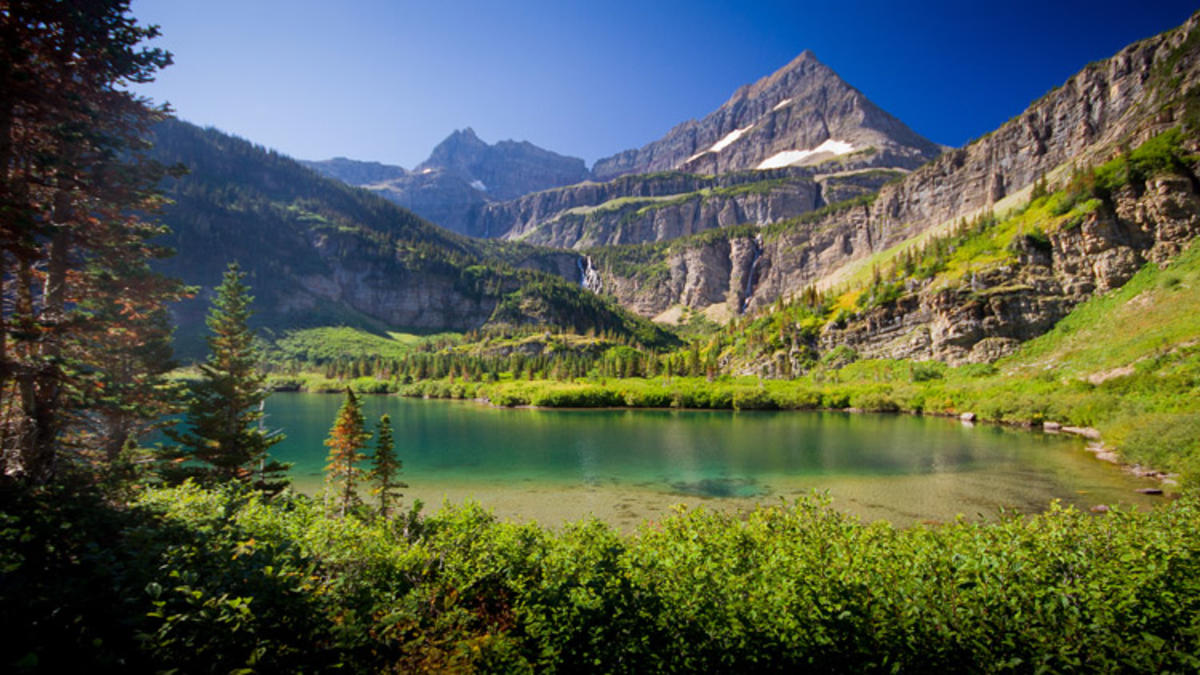 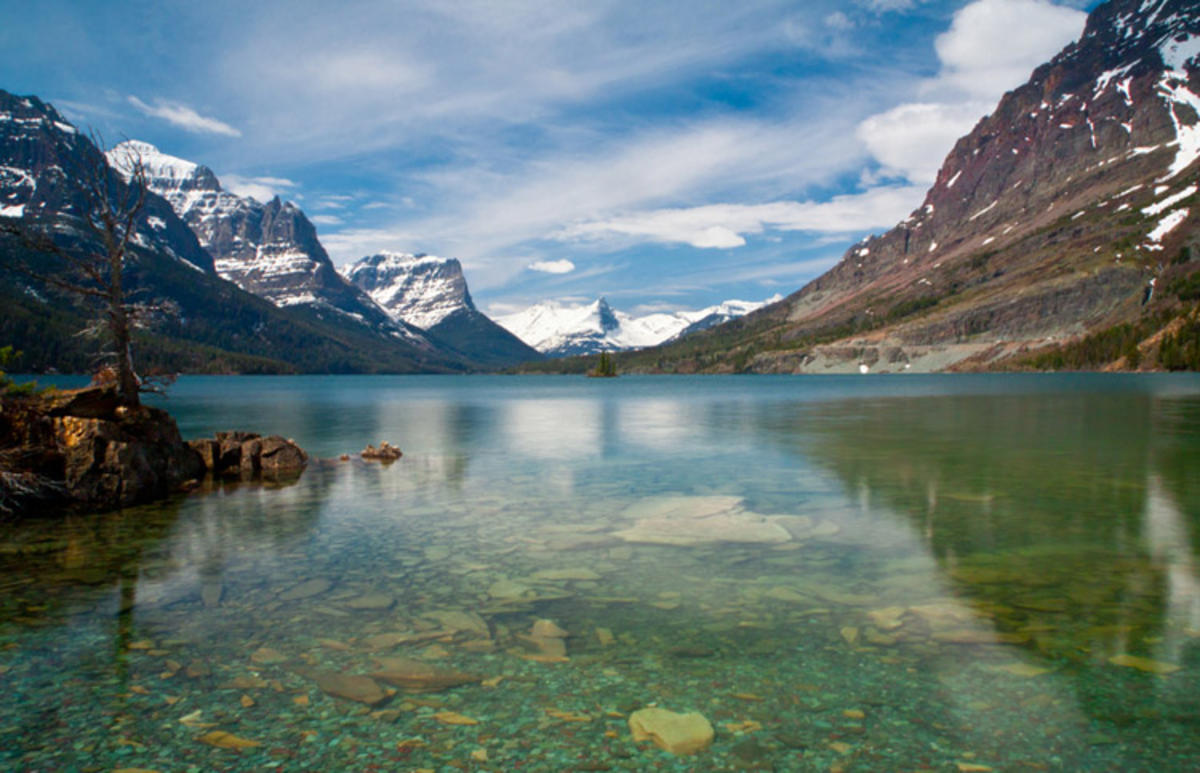 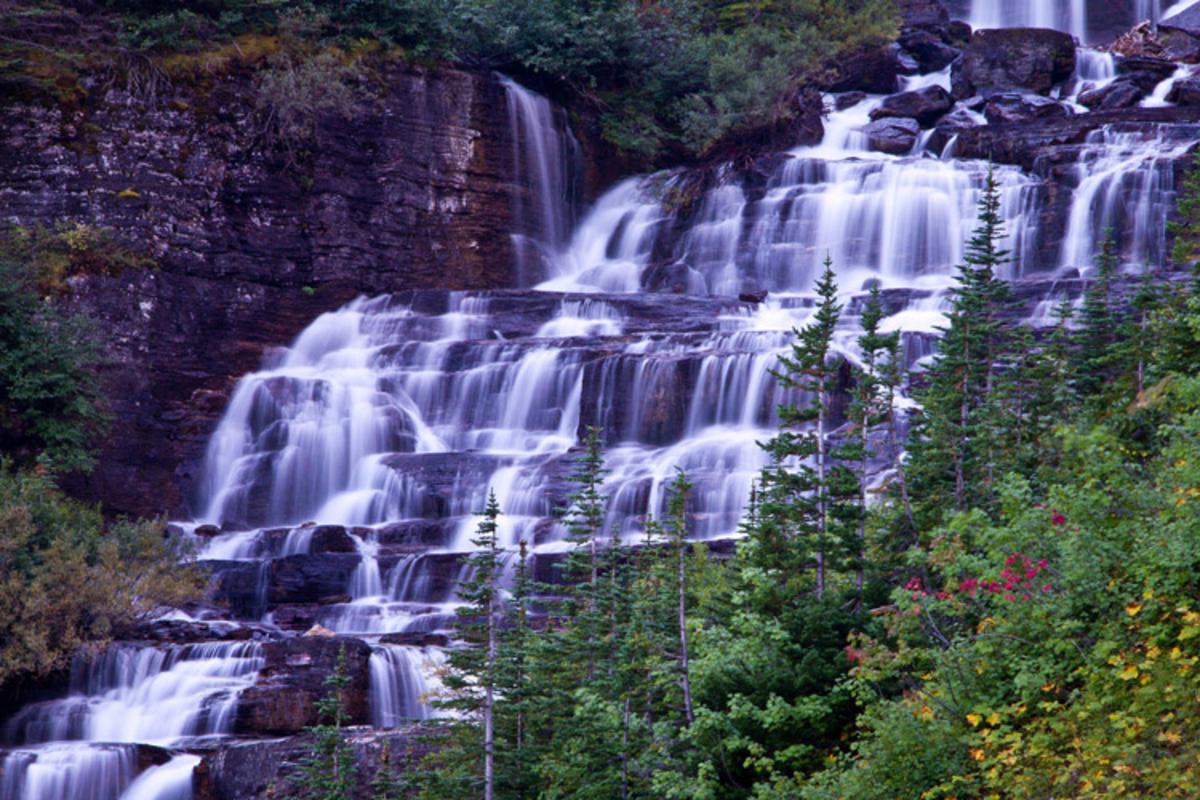 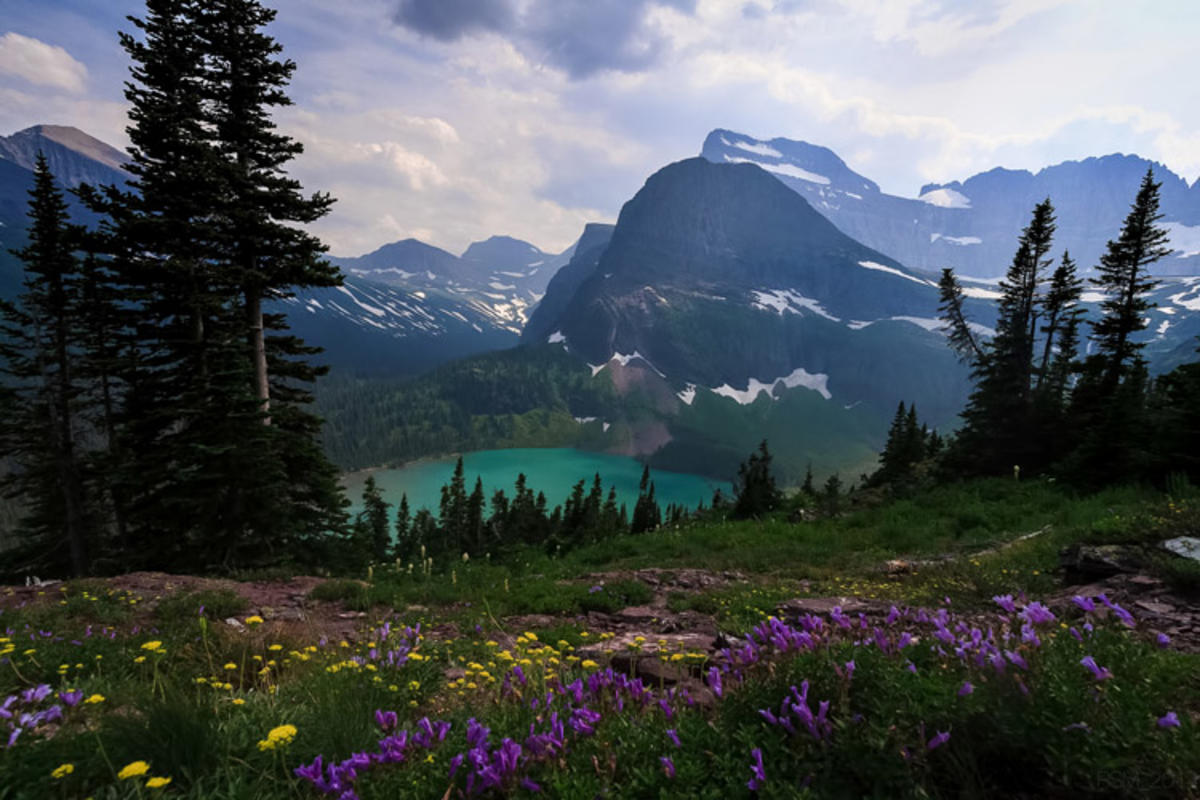 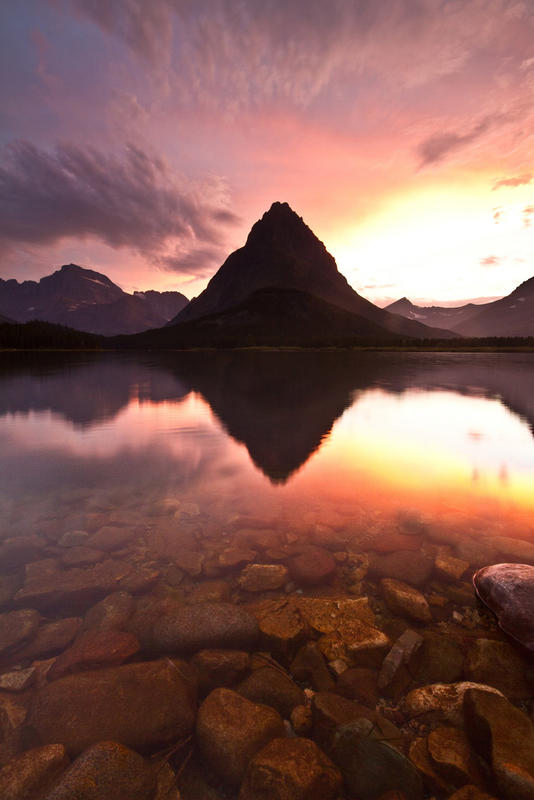 One of the last truly rugged expanses of land in the US, the area was known to Native Americans as the "Shining Mountains" and the "Backbone of the World." Today, million of acres of forests, alpine meadows, lakes, rugged peaks, and glacial-carved valleys in the Northern Rocky Mountains are just begging to be explored. You can see the area on foot, by jeep, on two wheels, via horseback, climbing the rocks, flying through the treetops on a zip line, or torpedoing down the rapids -- the opportunities for adventure are endless.

You Must Try: Biking the Going-to-the-Sun Road in Whitefish, Montana