A fairly unknown travel destination to Westerners that’s often overshadowed by other neighboring Asian countries, Bangladesh offers a unique blend of frenzied city life and unique landscapes to take in. A fascinating region full of chaos and culture, if you like to get off-the-beaten path, this just may be your ideal escape.

With a whopping 17 national parks to explore, you might want to give Bangladesh another look.

A stunning region of hills, ravines, bamboo forests, and waterfalls that borders India and Myanmar, The Hill Tracts are actually comprised of three districts populated by a number of indigenous groups. The only hilly part of Bangladesh, there’s as much culture to see as incredible landscapes. Drive the curvy roads that appear to come straight out of the clouds and look for hidden waterfalls and Bangladesh’s three highest peaks, Tahjindong (or Bijoy), Mowdok Mual (or Saka Haphong) and Keokradong in the Bandarban district. You can see the area by car on a tour, but we suggest getting out and experiencing it on your own two feet with a guide. *Please note there are currently travel warnings regarding the political conflict in this region. Read up on the situation before making any travel plans and note that special permits are required to enter.

When you imagine sweeping tea plantations with fields that seemingly go on forever, you’re likely picturing Bangladesh. A lush tropical valley near Sylhet, the area has over 150 tea gardens including three of the largest in the world in both area and production. One of the most scenic areas in the country, the best way to explore the plantations is on bike, mesmerized by the greenery. Affectionately referred to as “the land of two leaves and a bud,” the region is praised for its resourcefulness, once believed to be a mystical gift from the gods. 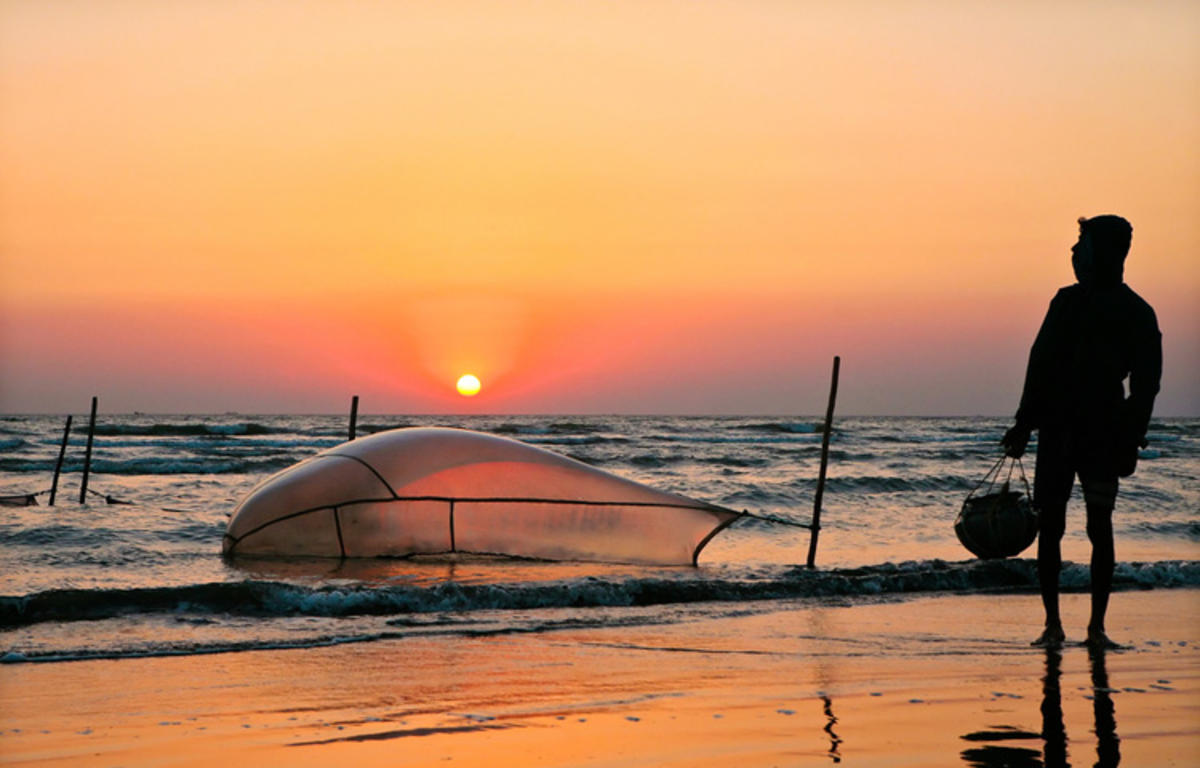 Surf the Shores of Cox’s Bazar

The world’s longest sea beach, the incredible 75-mile coast of Cox’s Bazaar is known for it’s incredible surfing, dramatic cliffs, Buddhist temples, tribal areas, waterfalls, and pagoda-filled street market. In fact, you could say it’s the opposite of a lazy day at the beach. Boasting golden sands and the crisp, clear waters courtesy of the Bay of Bengal, you can alternate between stuffing your face with street food, getting cultured at the temples and tribes-people and getting your tan on. 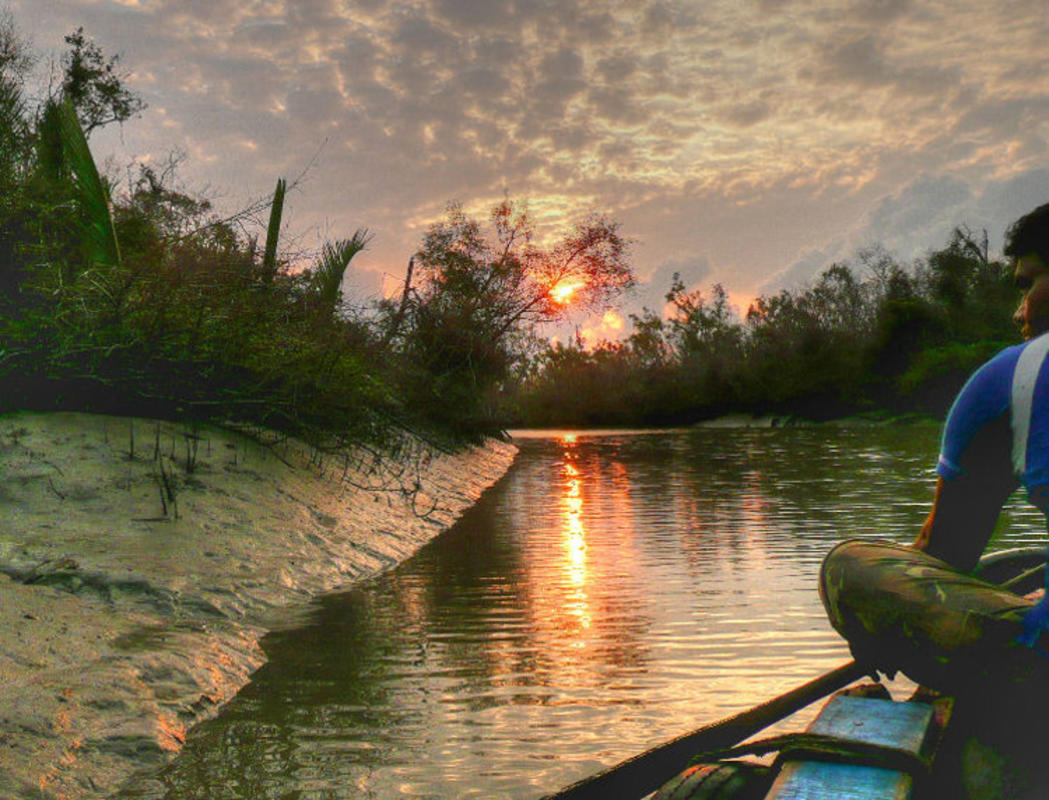 A UNESCO World Heritage Site and the world’s largest mangrove forest, over 400 semi-aquatic Royal Bengal tigers live in the jungle along with leopards, crocodiles, rhesus monkeys, and a number of other safari creatures. There are over 330 plant species, 35 species of reptiles, 400 types of fish, 270 species of birds, and 42 species of mammals at the park divided into three wildlife sanctuaries. See trained otters being used to fish, trek the jungle, and get lost among the beaches, rivers, canals and creeks of this incredible protected area.