By Diana Lambdin Meyer
Save 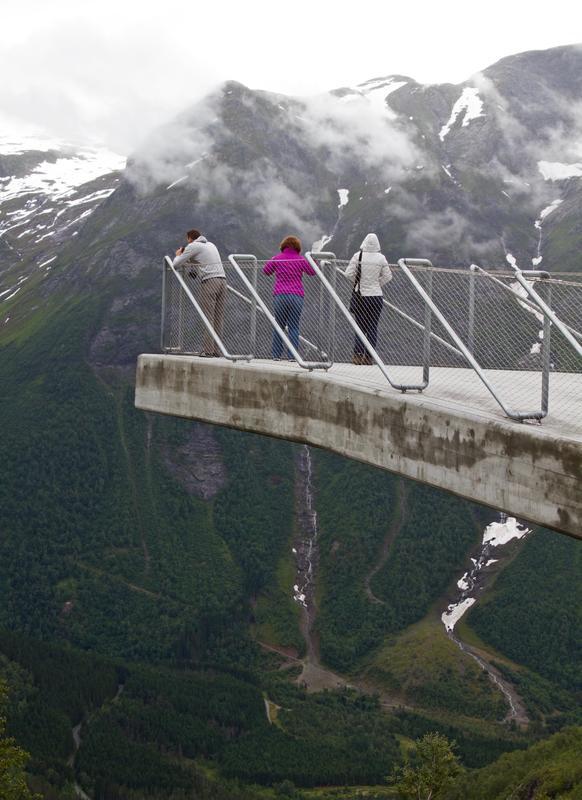 Driving Norway's National Tourist Routes is the ideal vacay for those who love to get behind the wheel of a car and navigate curvy, scenic roadways that take you through small towns and off the beaten path destinations. Similar to the National Scenic Byways in the U.S., Norway's 18 tourist routes make the journey the destination by incorporating cool architecture and art into scenic overlooks and rest areas. The idea is to drive tourism into the interior of the country along roadways that all but became forgotten when more modern and efficient means of transportation were developed.

The routes vary in length from just a few miles or kilometers, which can easily be accomplished in an afternoon, to several hundred miles along meandering roadways. Depending on your interest in exploring, pull-overs and communities along these longer routes could take a couple of days.

Here are a few of our favorite stops along Norway's National Tourist Routes: 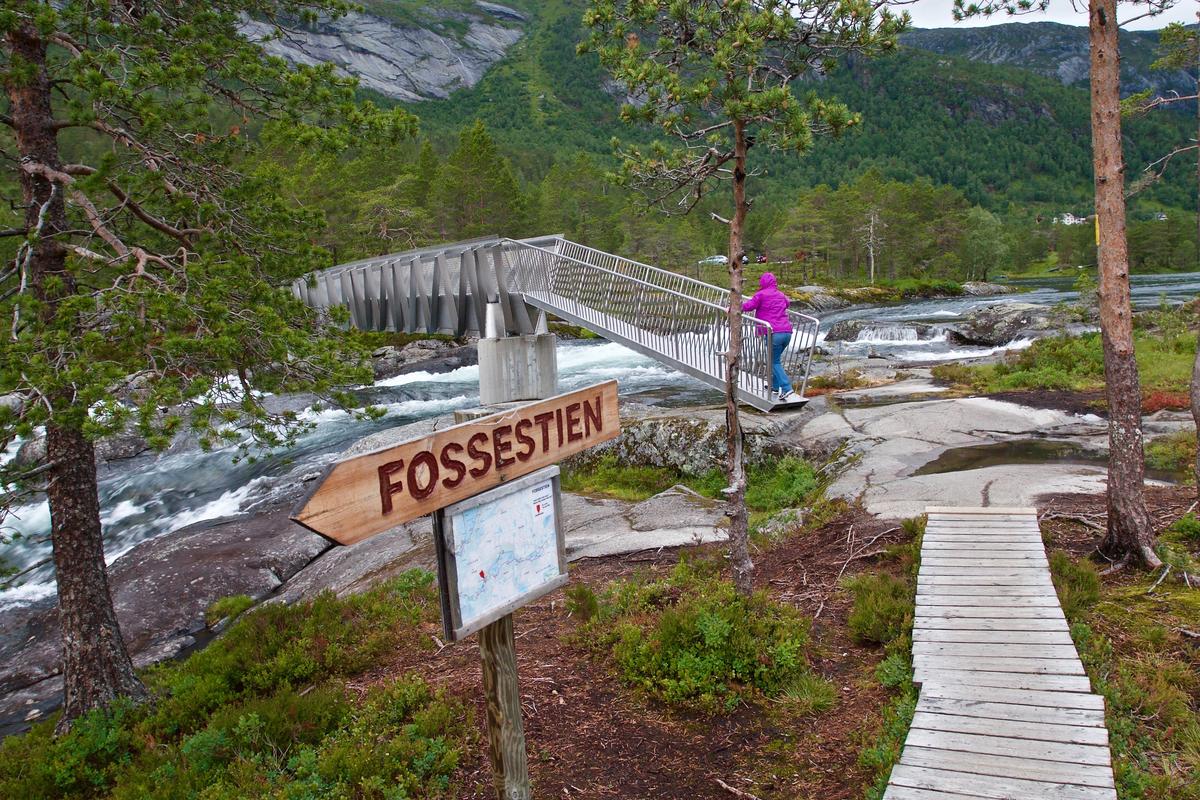 The Gaularfjellet National Tourist Route is known for its many powerful waterfalls. In developing the tourist routes, the people of Norway have done a great job of creating walking paths and boardwalks through the forests to provide easier access to some of the more remote scenery. At Fosssestien, one trail in particular winds about 10 miles into the forest exposing dozens of waterfalls along the way. Get out and stretch your legs and enjoy the "fossen," which is Norwegian for waterfall. 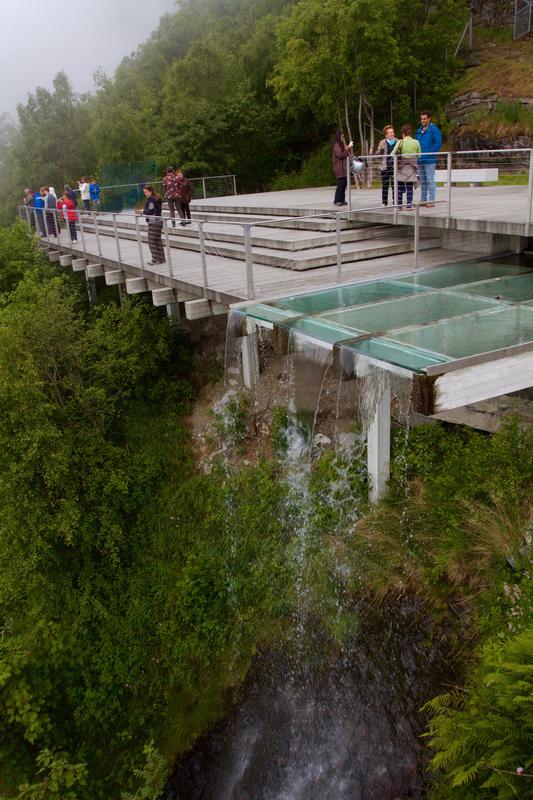 The Gamle Strynefjell Tourist Route is one of those roads that you'll remember driving for a long, long time. It's filled with switchbacks and hairpin turns, and creative scenic overlooks built into the side of the mountain that incorporate natural elements like this nearby stream into the design. Even on a gray, overcast day, the location is worth a stop. 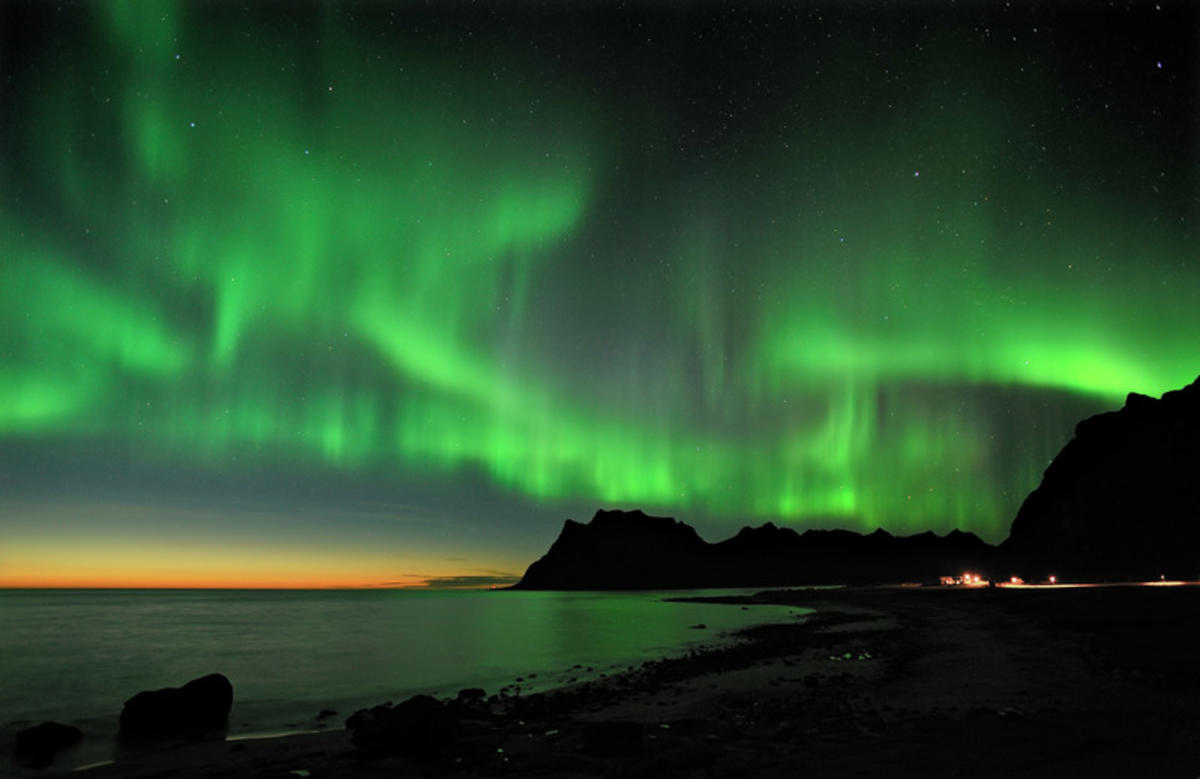 The Havøysund Route is the most northern and most remote of the 18 tourist drives. On this road, you'll travel along the Arctic Ocean to the small fishing village of Havøysund. The entire region offers great opportunities for seeing the Northern Lights each summer and is particularly renowned for it's cycling.

A majority of the roadways in Norway can be described as winding and curvy, some to the extreme. The best example is the Geiranger-Trollstigen Tourist Route that leads to the beautiful port city of Geiranger all the while exposing spectacular images of the Geirangerfjord, a UNESCO World Heritage Site. 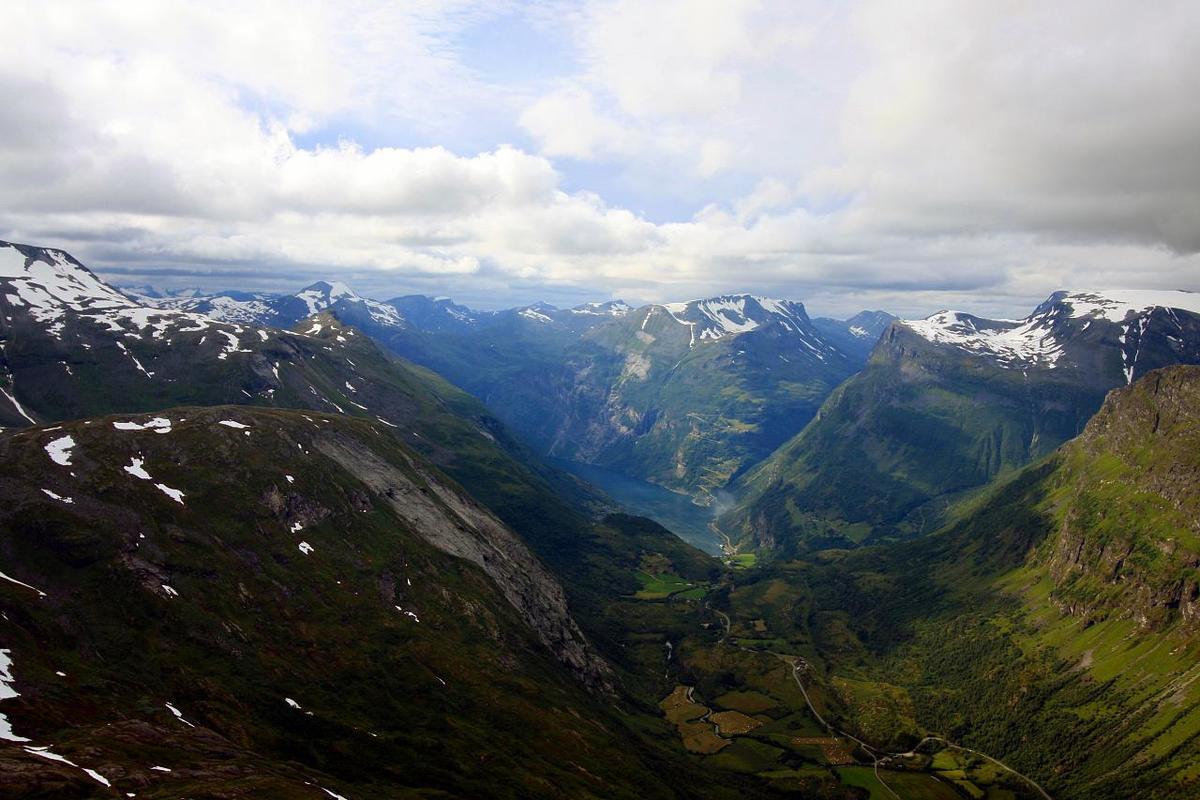 Tucked between two national tourist routes - the Gamle-Strynejfell and the Geiranger-Trollstigen - the three mile toll road leading to the top of the Dalsnibba Viewpoint is not a designated scenic byway, but we think it should be. About a mile above sea level, this viewpoint offers the highest view of a fjord from a roadway. You'll grip your steering wheel the entire time, and a few stress-filled words may escape your mouth, but the view at the top is indeed all it's cracked up to be. 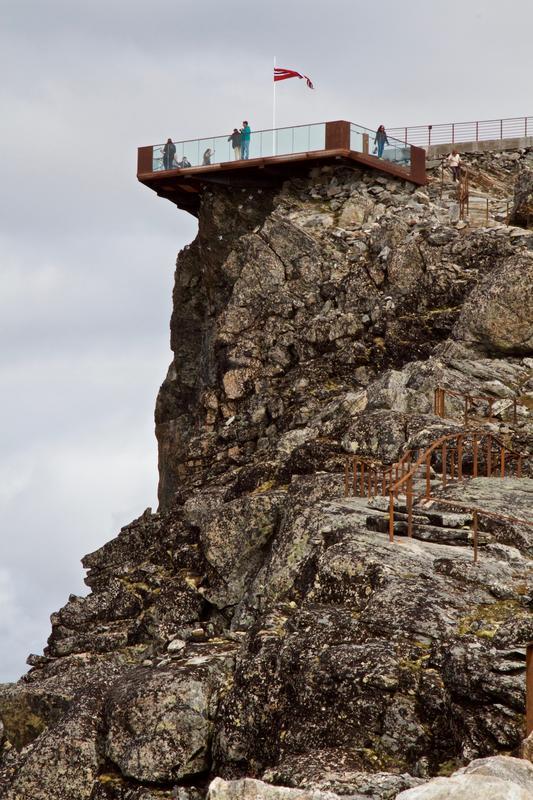 Another Spot on the Gaularfjellet National Tourist Route

Rest areas and scenic overlooks offer extreme viewpoints throughout the 18 tourist routes. This is a typical, yet unique one from the Gaularfjellet National Tourist Route. As you can see, Norway has really upped their photo game and offers plenty of spots for you to capture that perfect shot.

www.mojotraveler.com
Join 100k like-minded travelers by subscribing to iExplore
Join with Email
RECOMMENDED FOR YOU