It’s one thing to rub elbows with celebrities; it’s another to sleep with them. No, not literally, but under the same roof in accommodations that meet their supreme standards of luxury, privacy and exclusiveness. Just be sure to check in with your fake name to lose your paparazzi tail. 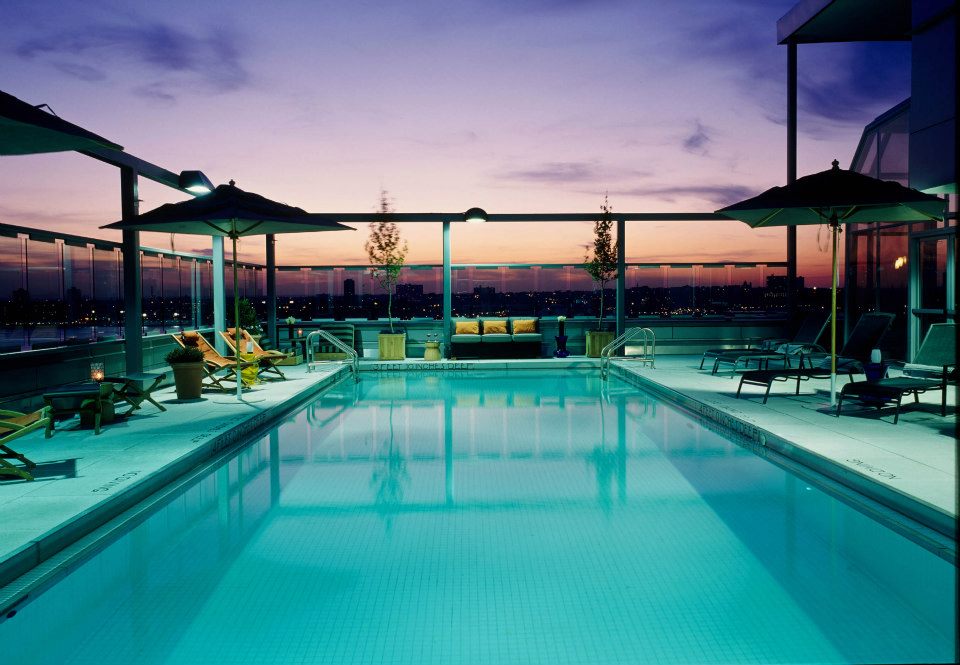 The backdrop of the Kardashian’s “Kim and whichever sister is free at the moment takes New York” show is set in the gritty-turned-uber trendy meatpacking district. The Kardashian clan loves working and playing at the rooftop pool with sweeping views of the Manhattan skyline. 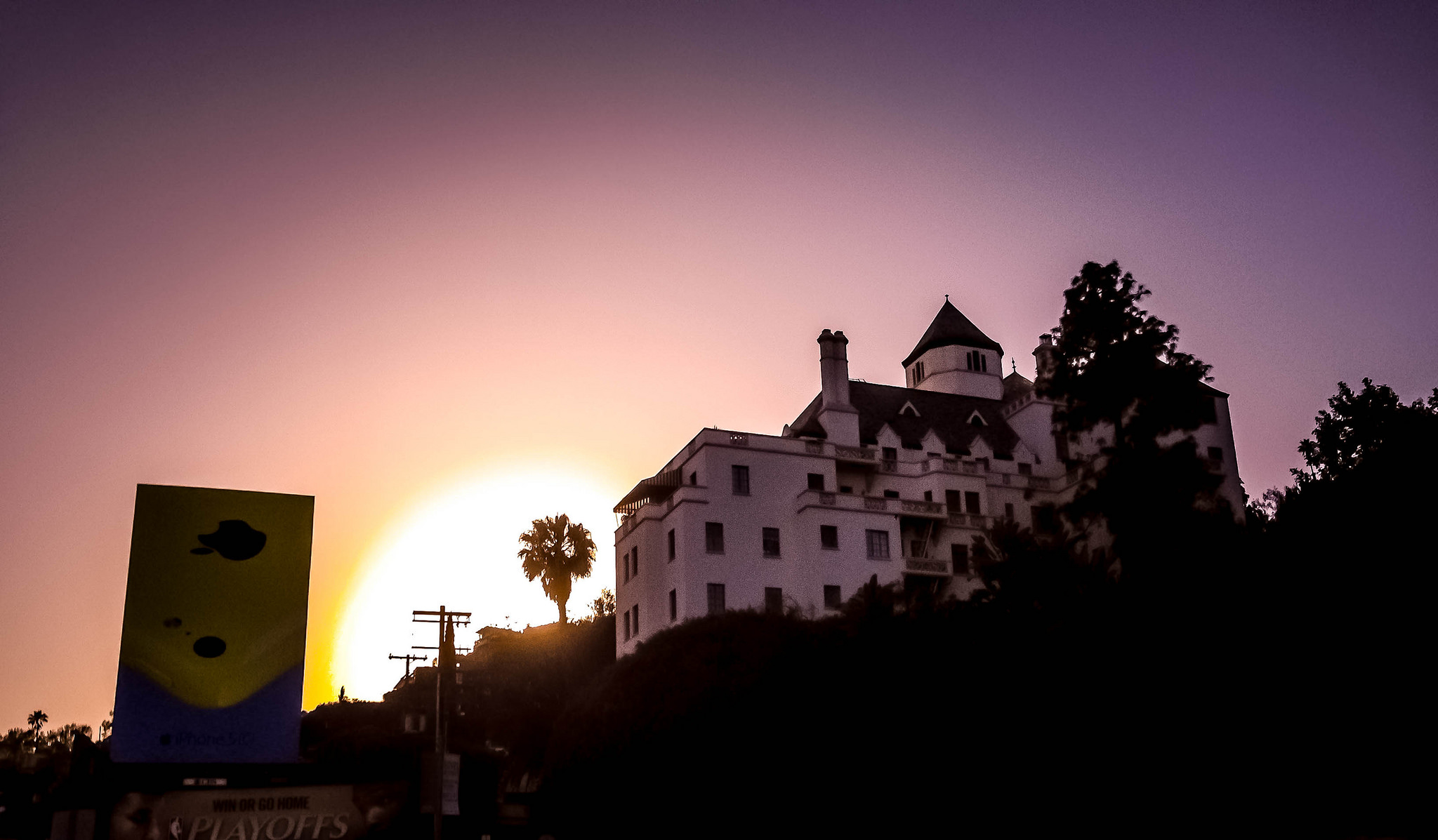 The permanent hiding place for celebrities in rehab or celebrities at play, Chateau Marmont is a permanent fixture on Lindsay Lohan and James Franco’s party circuit and quite frankly, the "it" place to be. Known for their luxury bungalows, the Chateau was modeled after an infamous royal residence in France's Loire Valley and claims what stays in their smoky walls are secrets for life. 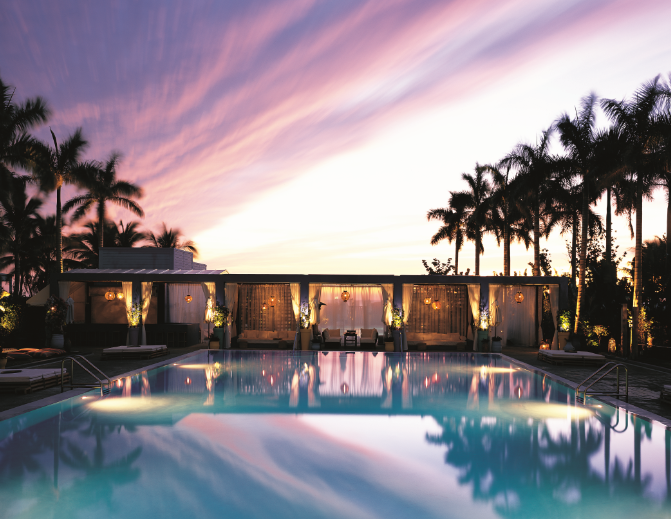 Where the young and hip play, the Simpson Sisters, Lance Armstrong and Matthew McConaughey have all stayed at this art deco gem in South Beach. An urban oasis, the white sand beachfront property is one of the most coveted spots on the Atlantic for their sexy, relaxing vibe. 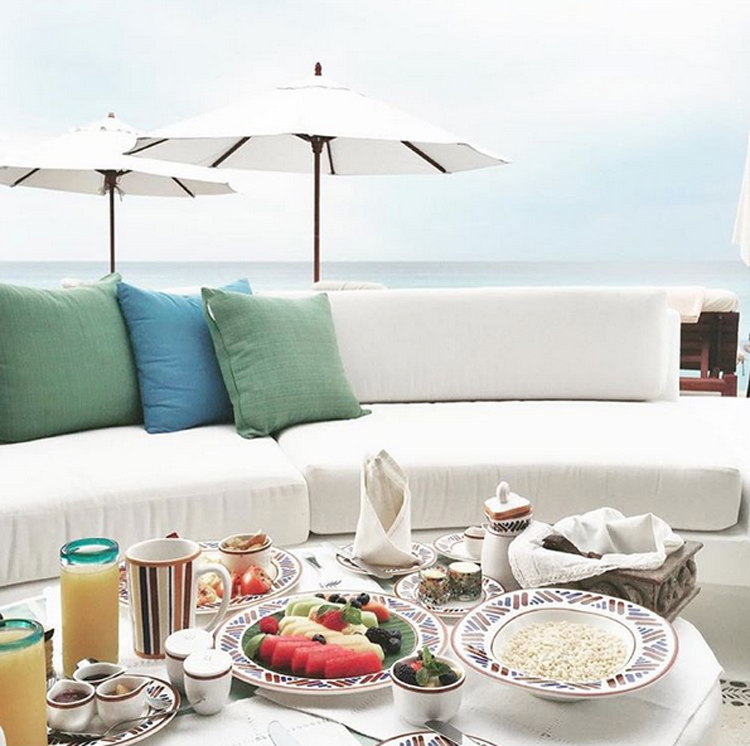 Back when Cabo was far away and exotic, the A-listers flocked to Mexico for a little R&R weekend getaway. Just a short flight from the crazy Hollywood scene, regulars at Las Ventanas include Jennifer Aniston, Chelsea Handler, Leo DiCaprio, JLO and Robin Williams, to name just a few. The rooms are even adorned with telescopes for whale watching, not star-watching, of course.