Top 10 Hikes in the World

Not for the faint of heart, hiking is an addictive physical challenge that pits man vs. nature. Explore vast landscapes in a vareity of single day walks to grueling month-long treks to some of the most remote and unspoiled spots on the globe. We ranked the world's best hikes by popularity, exclusivity and breathtaking scenery. 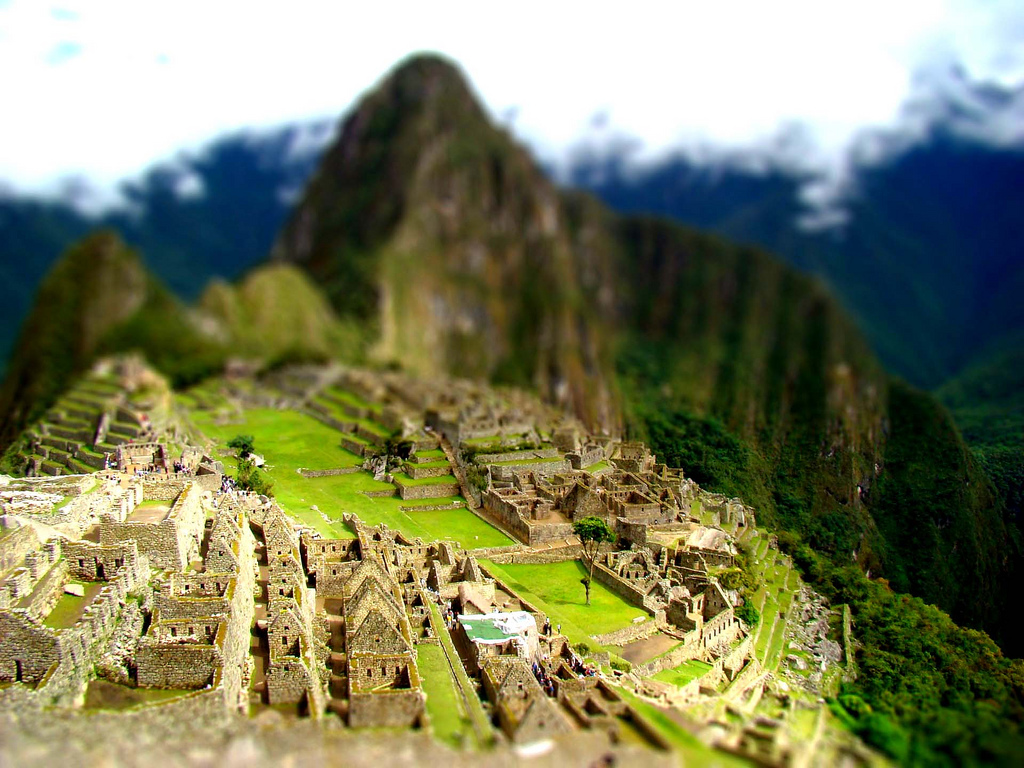 A once in a lifetime physical, cultural and spiritual journey takes you through the magnificent Salkantay Valley en route to the legendary ruins at Machu Picchu. Challenge yourself as you trek through nine different biozones, changing altitudes and varied terrain. Marvel at the exquisite beauty of the Salkantay Peak, Salkantay Glacier and Humantay Glacier Lake. Share in the culture and customs of local Andean families who maintain age-old traditions and be inspired by the ancient Incas. 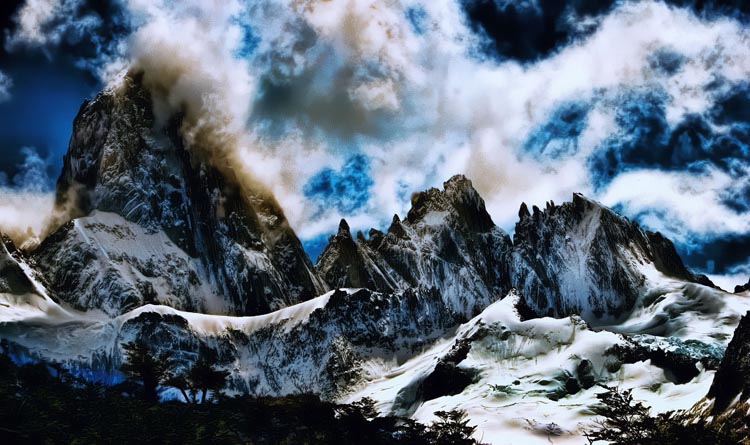 With glaciers wrapped around tall dark mountain peaks and continual wind blowing through fields and forests, Mount Fitz Roy is the most popular trekking destination in Patagonia’s wild landscape. Located in Parque Nacional Los Glaciers, Argentina’s National Park Mount Fitz Roy has several trailheads, most of which start directly in the town of El Chalten. From day hikes to 2-5 multi-day treks, there are plenty of options to challenge any experience level. 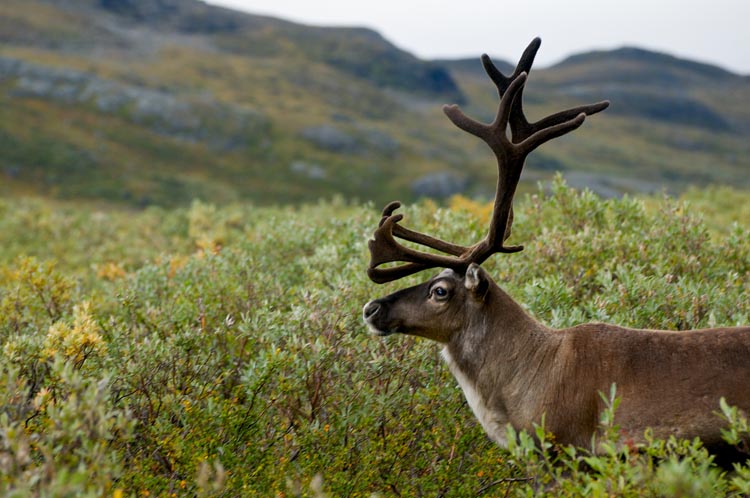 Inside the Arctic Circle hides the last remote wilderness in Western Europe. In Sweden’s extreme North runs Kungsleden, the “King of Trails,” a 275-mile route through an impressive landscape of birch forests, hidden glaciers, powerful rivers, and the highest mountain in Sweden. Running through four national parks and a nature preserve, hiking its entirety requires a month or more, but you can cover quite a bit of impressive landscape in a week. 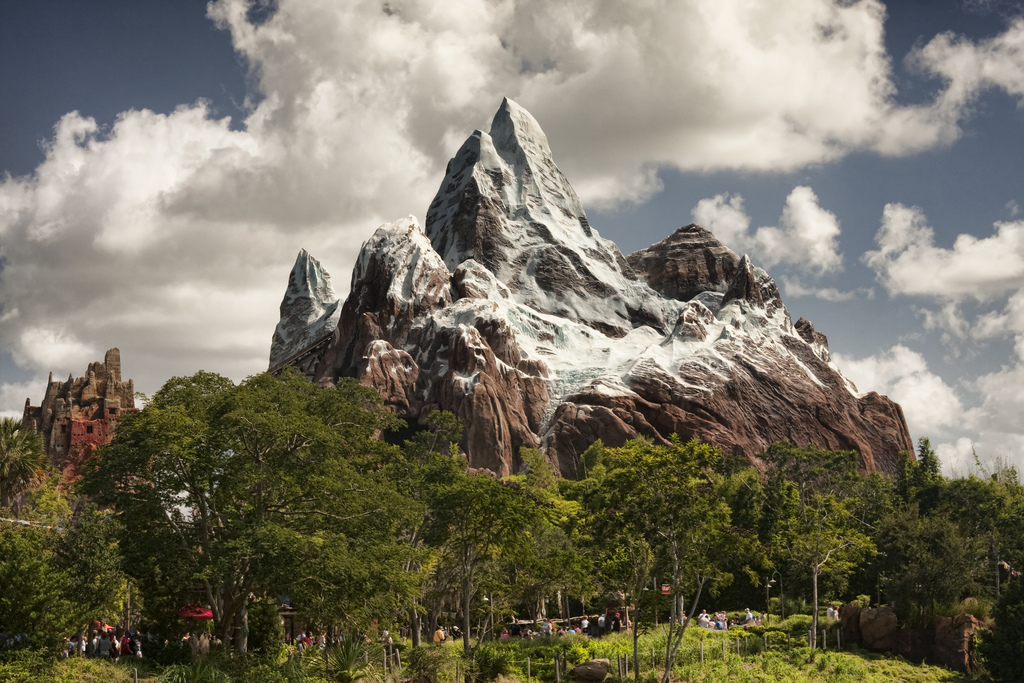 The highest mountain in the world, Mount Everest sits on the border of Nepal and China, with each country sharing about half the mountain. Passing through Sherpa villages, get in touch with your Buddhist dharma in the serenity of Nepal. Try to make your journey between of March-May for the best views of spring in bloom. In winter, the snow can make it difficult to ascend the slippery slopes. 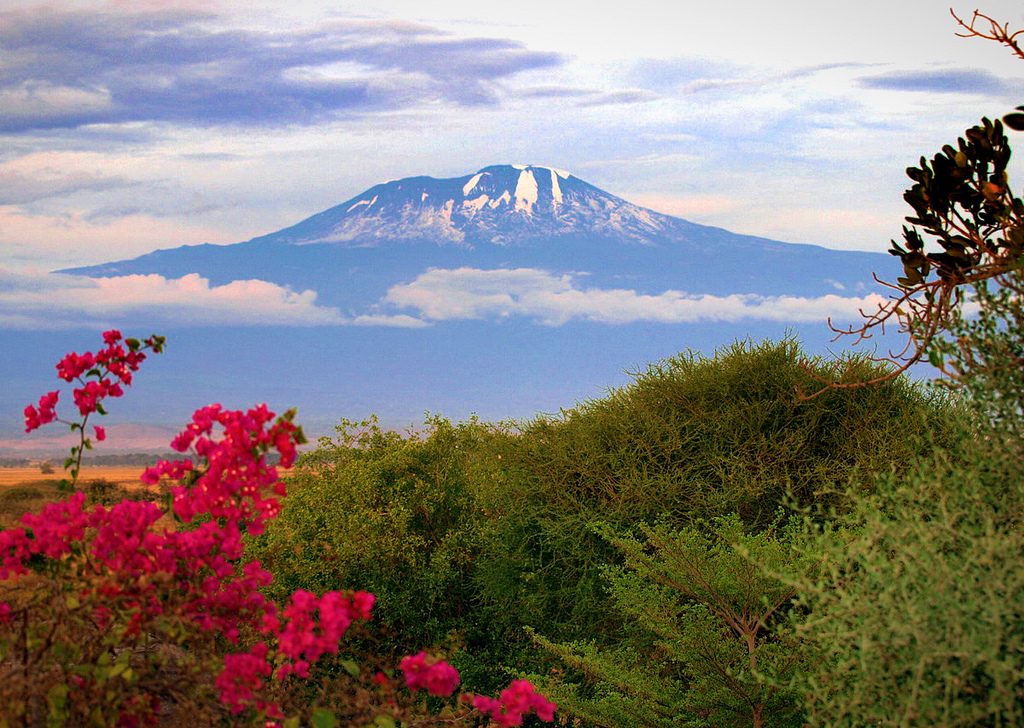 Hiking to one of the three summits Kibo, Mawenzi or Shira of this inactive stratovolcano takes you through five climate zones of the highest peak in Africa. Dubbed the Roof of Africa, this seven-to 10-day hike is much harder than it looks. As you climb through the rain forests, find moorlands, alpine desert, and a beautiful ice cap at the peak. 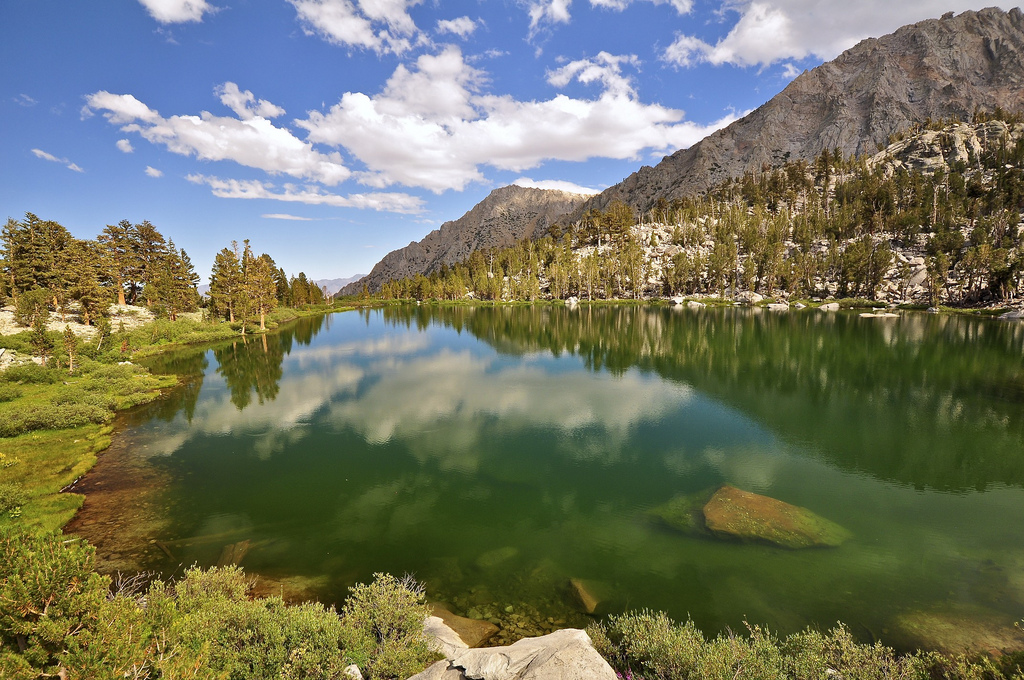 Starting in Yosemite National Park and winding through Ansel Adams Wilderness, Sequoia National Park, and King’s Canyon National Park, the John Muir Trail ends at the highest peak in the continental United States, Mount Whitney (14,496 feet). Along the way, find high granite peaks, wilderness and glacier carved basins along with six passes that take you up at least 11,000 feet. 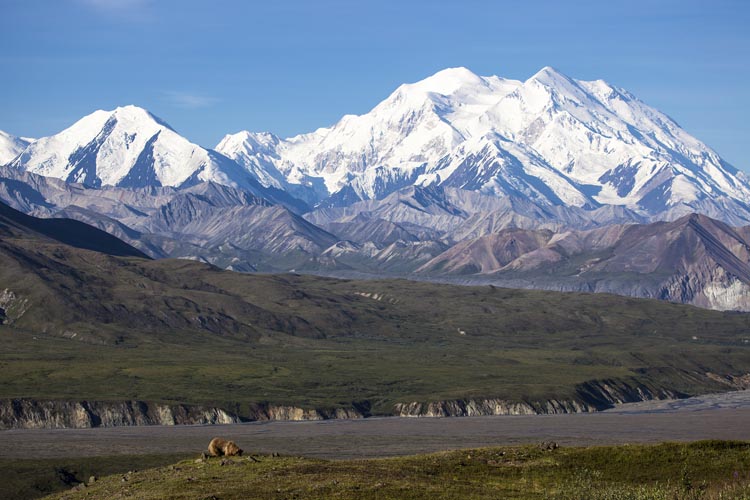 Roughly 400,000 travelers journey to Denali National Park and Preserve each year, primarily between late May and early September. Most come in search of wildlife or glimpses of 20,320' tall Mt. McKinley, referred to as the roof of North America. Whether you seek wildlife, scenery, or solitude within this wild land, there are options for mountaineering, day hikes, camping and if you’re really adventurous, trail-less wilderness expeditions. 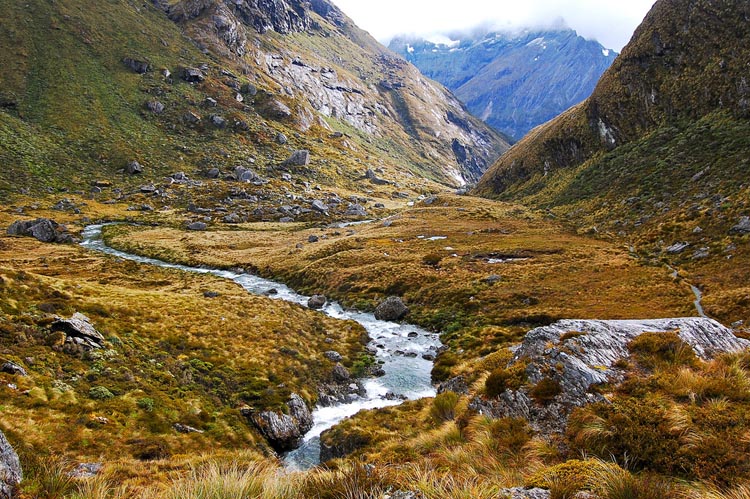 The Routeburn Track follows a stream by the same name, taking you on an adventure on the South Island of New Zealand. The 28-mile trek takes three to four days of hiking to complete. Starting on the Queenstown side of the Southern Alps, enjoy views of Mount Aspiring National Park and Fjordland National Park. 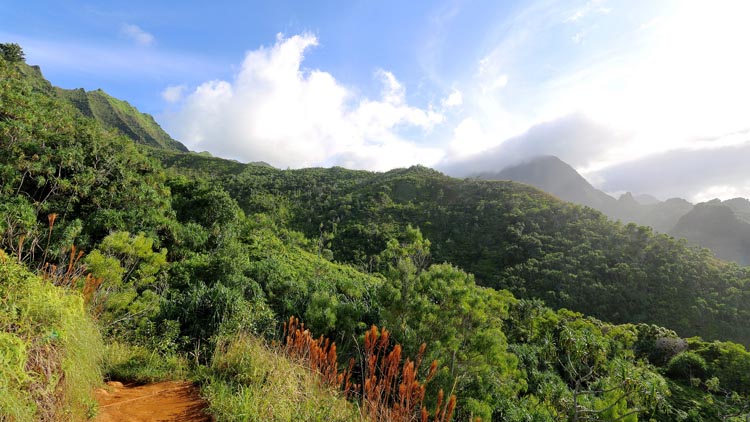 The Kalalau Trail is an 11 mile trail that leads from Ke’e Beach to Kalalau Beach on the island of Kauai in Hawaii. The cliffs showcase a rugged grandeur of deep, narrow valleys ending at the sea. Waterfalls and swift flowing streams carve cliffs in stone wall terraces where Hawaiians once lived and cultivated taro. 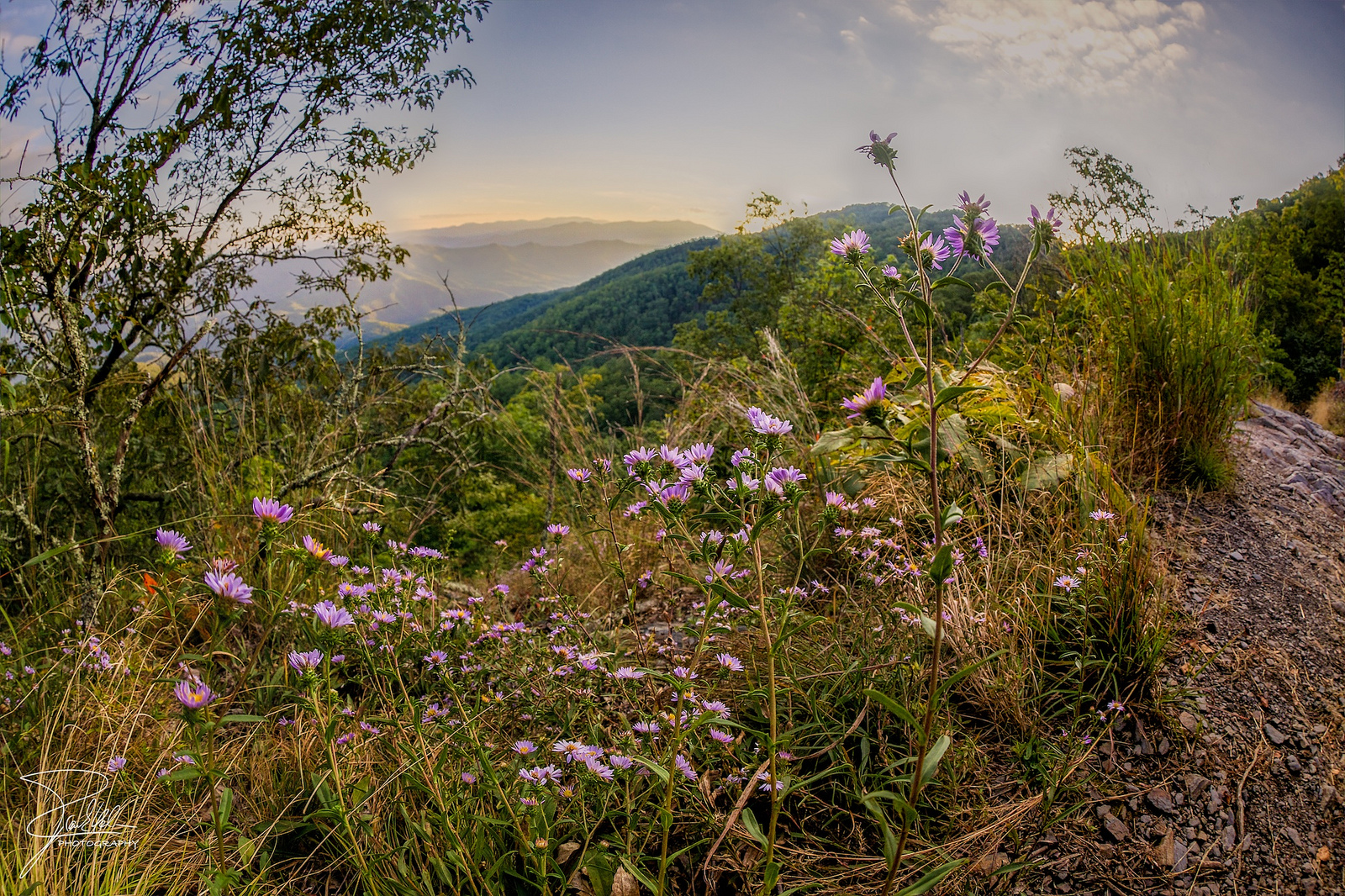 7 Reasons Alaska is the Coolest State in America