Make no mistake about it, the John Muir Trail is epic, but it's not impossible. In fact, it's quite achievable for the active adventurer. Located within the Sierra Nevada mountains in California, John Muir a 211-mile hike that can be completed in anywhere from 15-21 days. The route contains some of the most photographed images of America's national parks, including Yosemite Valley, Mt. Whitney and Sequoia National Parks and is comparatively shorter than its Triple-Crown Trail siblings: the Pacific Crest Trail (PCT), the Appalachian Trail (AT) and the Continental Divide. If you're looking to whet your whistle with outdoor adventure this summer, here's everything you need to know about this iconic Cali expedition. 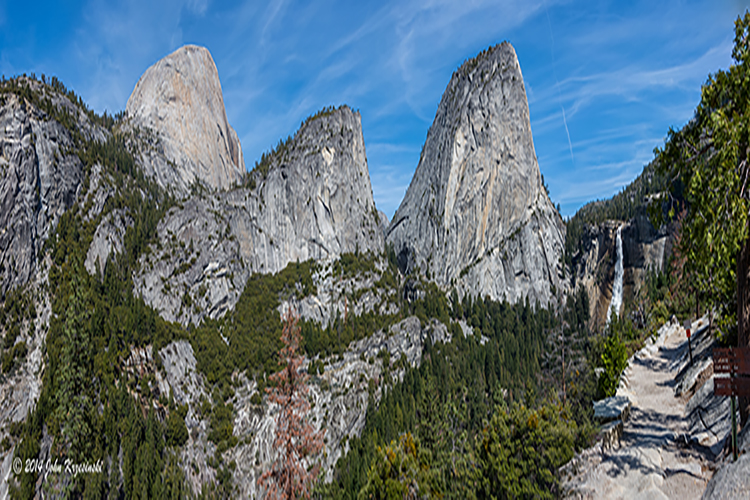 What better way to celebrate the trail’s namesake than by honoring John Muir’s inspiration for the conservationist movement? Yosemite National Park is the suggested starting point (or ending point) and the park's iconic cliffs (Half-Dome, El-Capitan), waterfalls and giant sequoias immediately immerse hikers with grandiose nature. Whether hikers are starting or concluding their hike, Yosemite holds a special place in the history of the trail and our national park system (it is the third oldest). 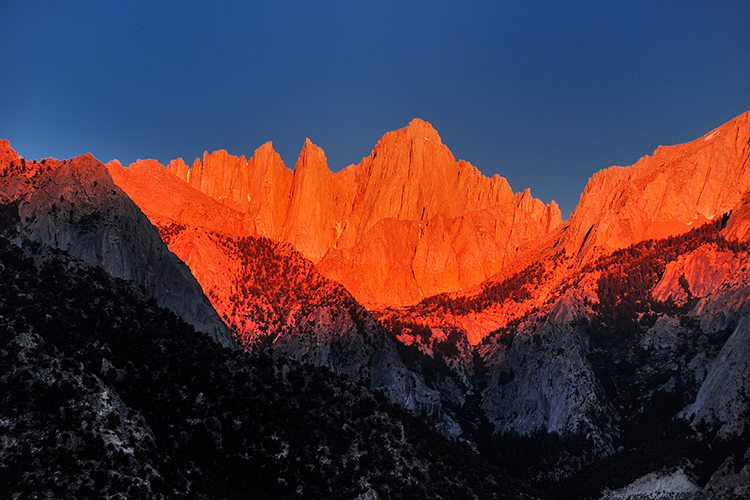 The JMT is classified as a long-distance hiking trail, but it pales in comparison to the other “Triple Crown” trails, which range from 2100 miles to 3100. The estimated time of completion depends on the skill level of the hiker, but 2-3 weeks is about standard. The aforementioned trails can take 6-9 months to complete and are more soul searching journeys than scheduled trips. The John Muir Trail is perfect for those wanting to see a lot in a relatively short amount of time. 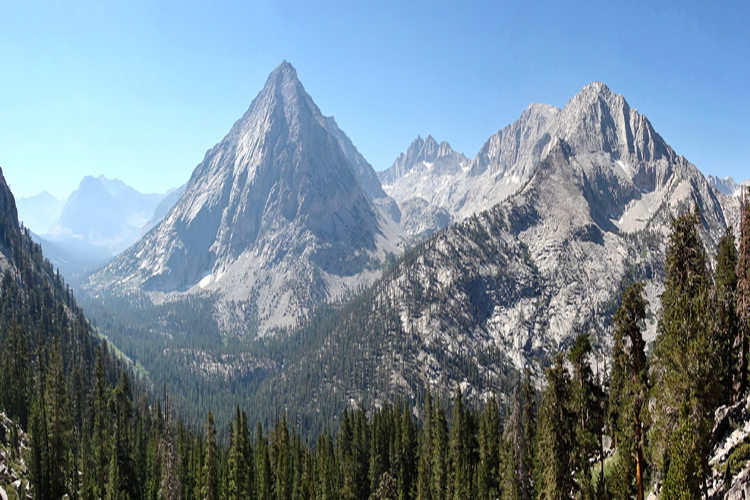 The beauty of the trail is so powerful that it can stall the progress of hikers and leave them dead in their tracks. One of the most challenging aspects of hiking the JMT is resisting the urge to stop every time there's a new view. Rest assured, around each bend lies a gorgeous scene just waiting to be photographed. 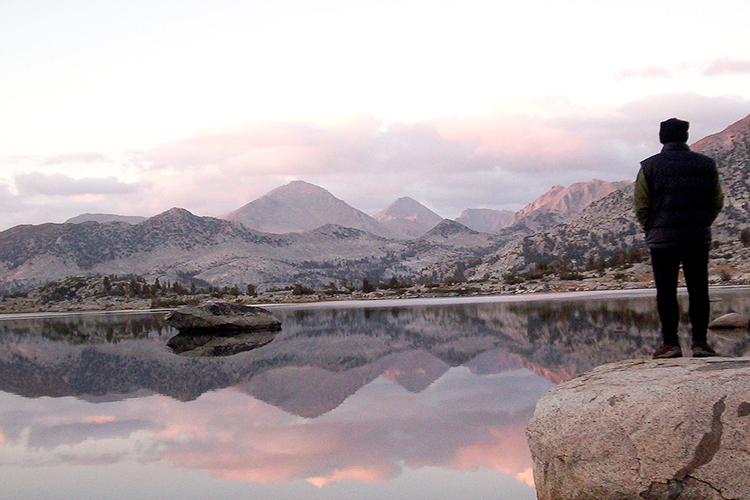 Life is too short. If friends or family are reluctant to join, the trail is easy to do solo. You'll have plenty of time for solitude and reflection, but you're almost guaranteed to meet a buddy or two along the way. Other benefits include the ability to set your own pace, easier logistics (taking off work) and having more freedom to explore. 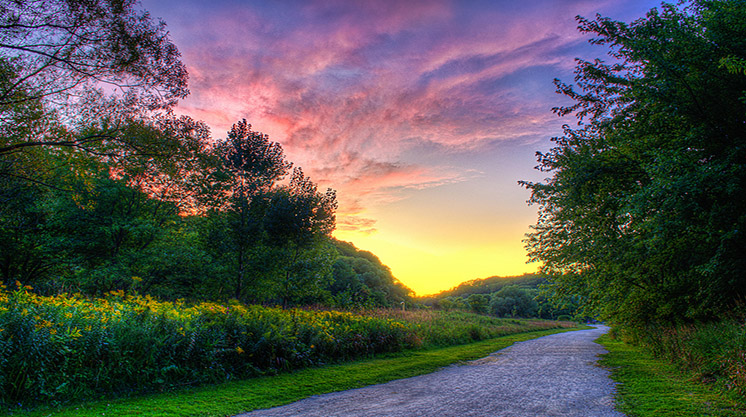 The power of hiking alone is a time for reflection, meditation and discovery, especially with the isolation the trail provides. Foot traffic on the Appalachian Trail has increased drastically over the years, especially in the southern sections, and since the movie Wild was released, the PCT has been overrun by tourists. The JMT, however, is not as crowded, and if detours are taken along the route, it is possible to go for quite sometime without seeing other hikers. 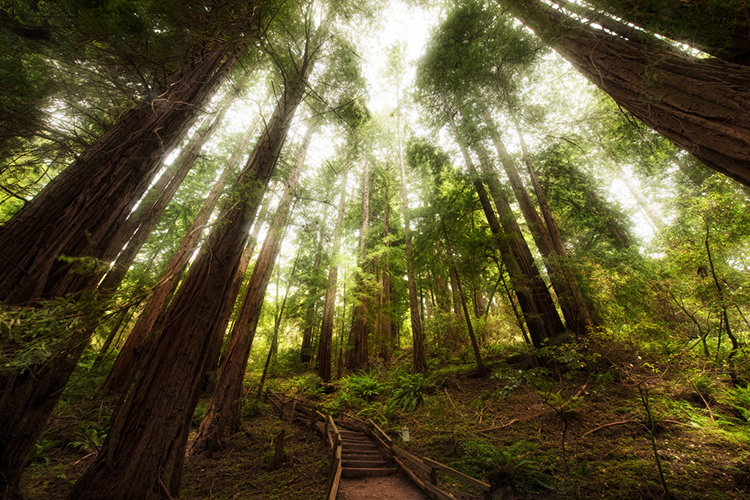 Choose Your Own Finish Line

Push onward if you choose, the trail continues through to the PCT. One of the coolest parts about the John Muir Trail (210 miles) is that it is a section of the lengthier Pacific Crest Trail (2663 miles). With some careful planning, one could continue hiking onwards to knock a larger chunk of the PCT. 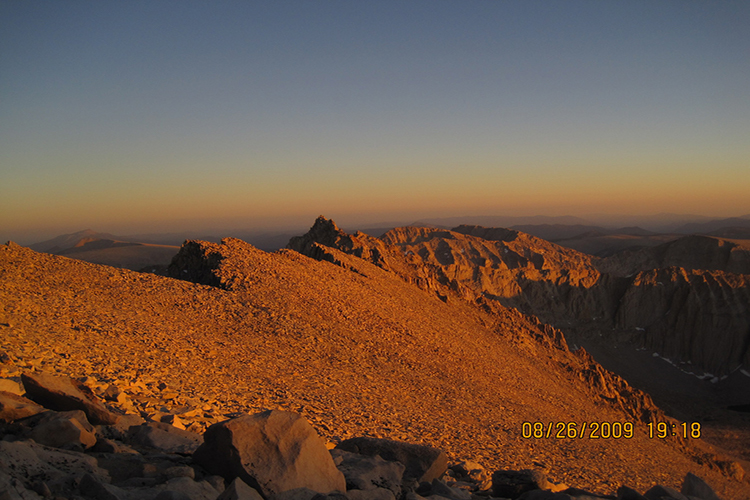 Road crossings are uncommon and offer greater immersion into nature, which is a stark contrast to other long-distance trails. Hikers are able to enjoy the wilderness and forget about civilization knowing they're truly off the grid. 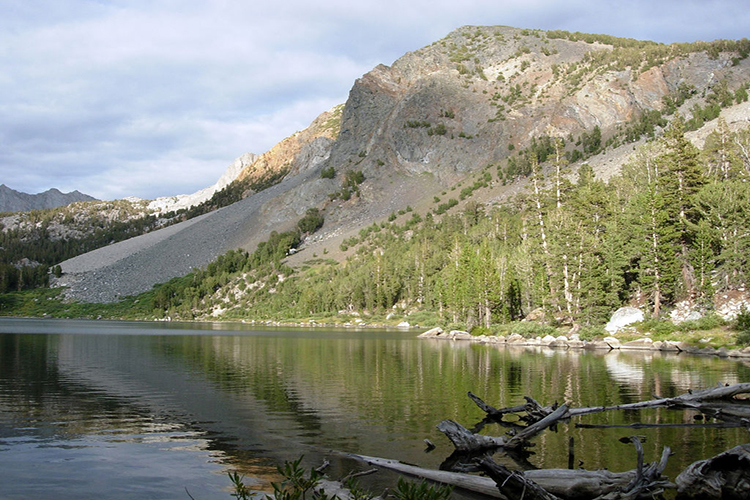 Pristine lakes and rivers are the perfect oasis for weary legs and feet. The water is clear and mirrors the reflections of the High Sierra Mountains that surround each body of water. They offer a haven from a long day of hiking and a place to freshen up and capture the beauty of the trail. They're also a great spot to setup camp for the night. 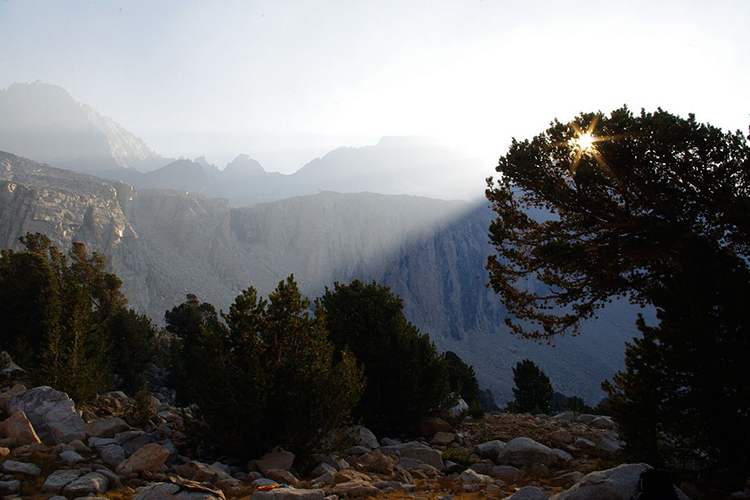 The Weather Outside is Delightful?

The weather is not as punishing as the AT, especially if you start early. Frequently good on the trail, save for some afternoon thunderstorms, the California sun is kind to hikers. Early risers can escape the heat and find salvation by completing their mileage earlier in the day if the heat becomes too intense. 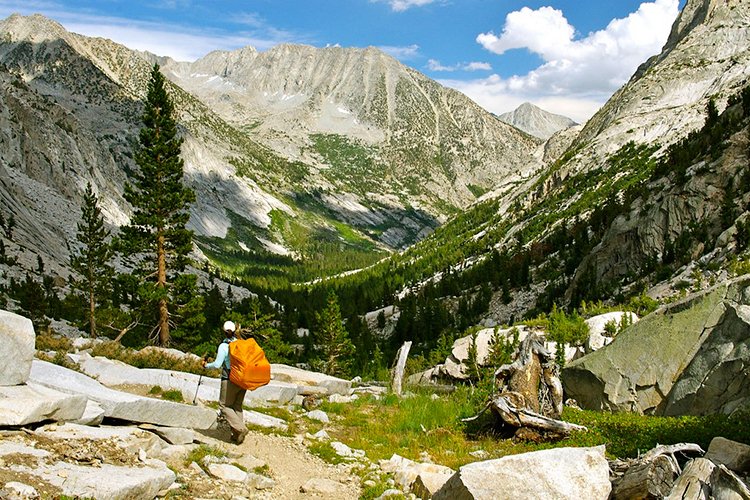 One of the highest points in the contiguous US, hiking the JMT is no easy feat and is a pretty cool accomplishment to check off your bucket list. 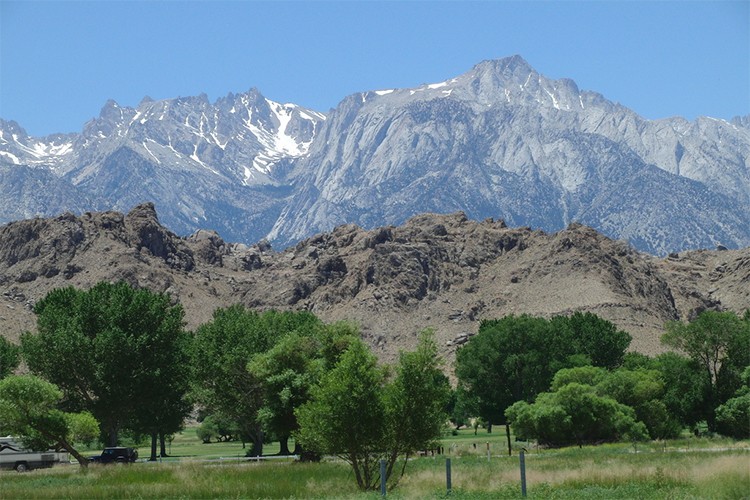 From humble beginnings to the grand finale, Mt. Whitney is the highest point in the lower 48 and a fitting way to end on a high note. After weeks of strenuous hiking, you've symbolically reached the top, both literally and figuratively.

9 Reasons You Should Visit Mauritius on Your Next Holiday