The Best Travel Gear, Gadgets, Apps and Startups of 2015

It’s no secret we love innovation. And the ideas to make travel better and easier are seemingly never-ending. 2015 gave us a bunch of awesome gadgets, services and apps that make all stages of travel from packing to flying less stressful and more enjoyable. Without further ado, here are some of our favorite companies that are definitely worth checking out. 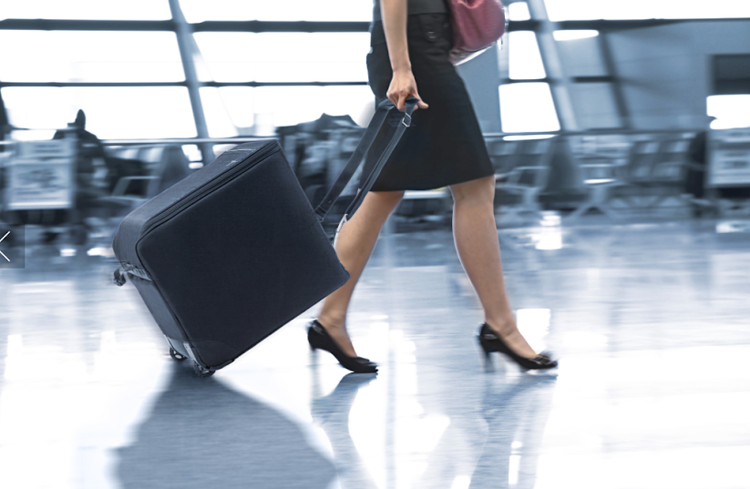 A Suitcase Just for Wine

If you’re an oenophile, you know the struggles of traveling with wine. It’s too much liquid to be allowed in a carry-on, and you don’t want to risk the glass breaking and spilling all over your clothes while your checked bag is tossed around like a rag doll. If you’re traveling to a wine-centric destination like Napa or Sonoma and you fall in love with a favorite bottle or two, what’s a girl to do? Until now, your only option was to ship product home to yourself, which was expensive, annoying (I personally really like instant gratification) and ill advised for heat-sensitive blends. Enter the Wine Check. A new piece of water-resistant luggage designed to hold up to 12 standard bottles, it’s collapsible, reusable, and less than 5 pounds. Now that is worth cheersing to.

This Jacket That Broke Every Kickstarter Record

If you thought jackets were just for braving the elements, you haven’t seen the BauBax, more appropriately named the World’s Best Travel Jacket. The most funded clothing project in the history of crowdfunding and the 4th most funded project in the history of Kickstarter, you’re probably wondering what makes this jacket so special. It has actually comes equipped with 15 innovations that include specially designed pockets for passports, headphones, glasses, gadgets as big as your iPad, and has built-in gloves, a drink koozie, neck pillow, sleep mask, and even a zipper that turns into a stylus pen. Welcome to the future of wearable technology. 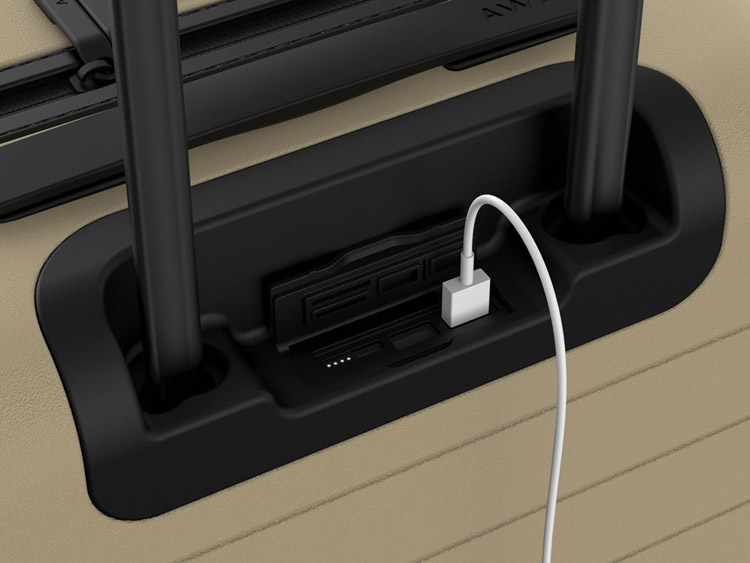 A Carry On with Built-in Phone Charger

You may already be a fan of Warby Parker’s fashionable eyewear line, as they were the trendsetters of the hipster spec movement. Now, two former execs have taken their clean and modern design aesthetic to carry-ons with a new company called Away. But it’s not just the sleek design of this bag that we love, it’s that it comes with a built-in 10,000 mAh battery that can charge your smartphone or tablet up to five times a trip. The days of scouring the airport for outlets are over. 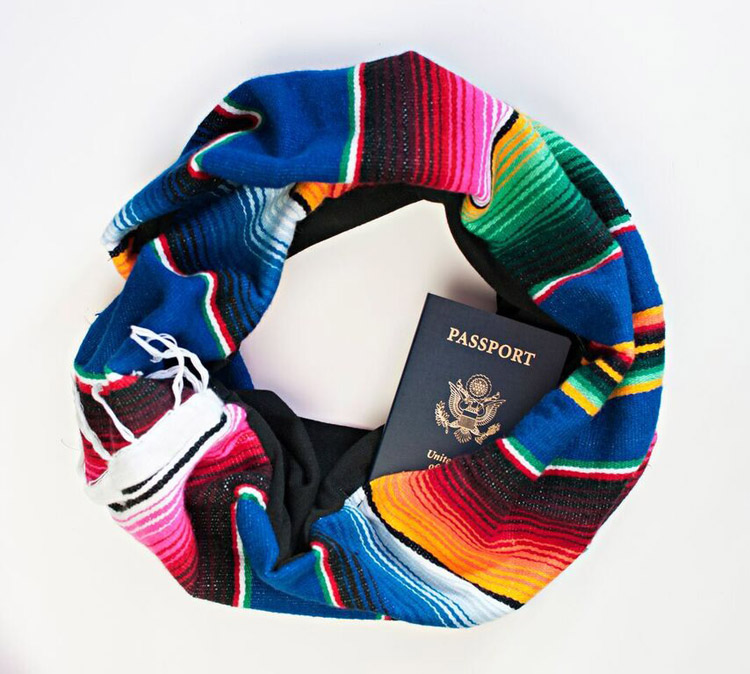 This Trendy Scarf Designed to Conceal Your Passport

The secret to style? Keep it simple. And a scarf never goes out of style. Especially one with a hidden passport pocket. Designed by the road warrior couple behind the popular blog, Beers and Beans, they were tired of needing a solution to keep important items and documents safe, secure and easily accessible so they solved their own problem. Bonus? The pocket is big enough to hold a flask and their new line of summer scarves even have built-in cooling properties. 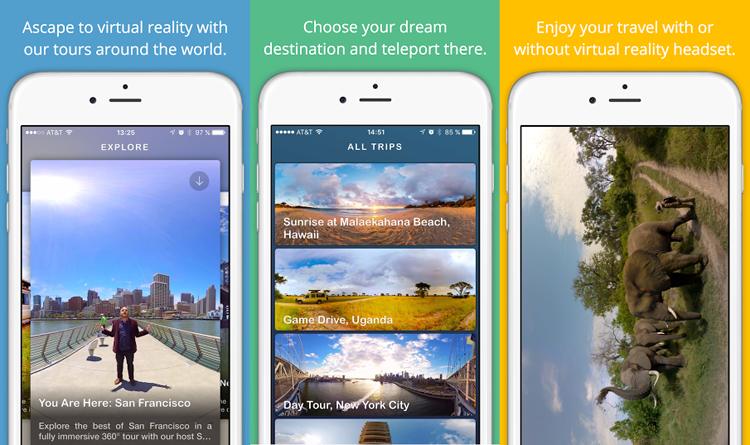 This App For Virtual Reality Travel

While we can’t always travel as often as we like, the new app Ascape does it’s best to keep the wanderlust at bay with 360° virtual reality. They have videos of over 40 destinations spanning six continents (including North Korea if you’re curious about peeking behind the iron curtain) that you can plug into Google Cardboard (a basic virtual reality headset for your smartphone) and voila, travel right from your couch. 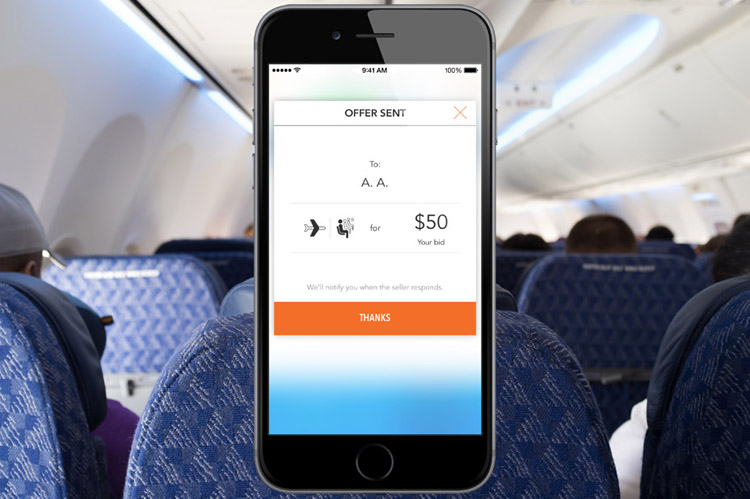 This App That Lets You Pay to Switch Plane Seats

We’ve all had that feeling. The invariable groan of, “this is going to be a long flight,” when the grossest human imaginable plops down next to you. Seateroo is trying to capitalize on that discomfort, by offering passengers the opportunity to pay their peers (not the airlines) for a better seat. Rates are set by other passengers so if you’re looking to make a few extra bucks and don’t mind the middle seat for a few hours, it’s a great way to pay for that extra drink once you land. 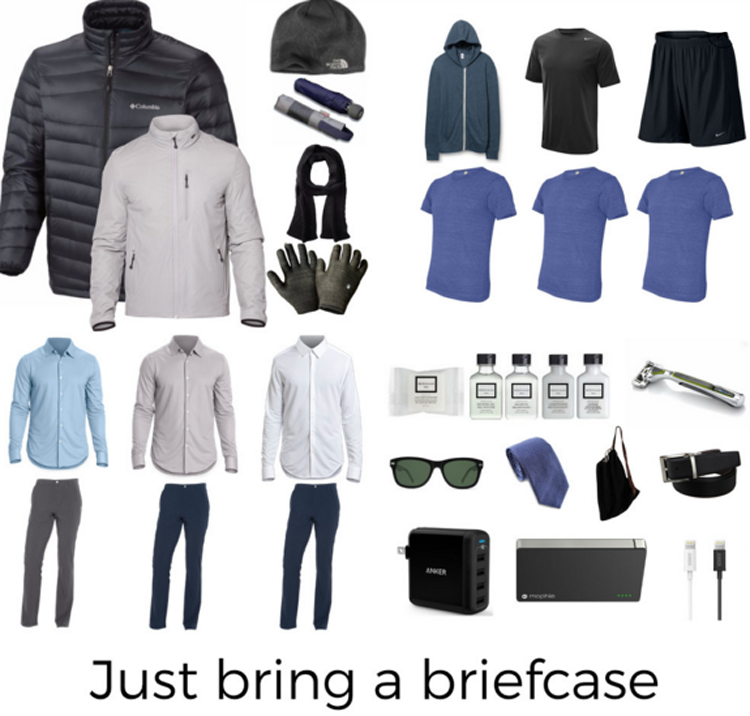 Skip Packing with this Startup

If packing for a flight is your worse nightmare, let unPack take care of for you. With a service that custom curates a fancy new wardrobe based on climate of your destination, a suitcase full of rented clothes and travel accessories will be delivered right to your hotel, allowing you to get through the airport luggage-free for just about $30 a day. The best part? You don’t even have to do laundry, just return the clothes dirty. 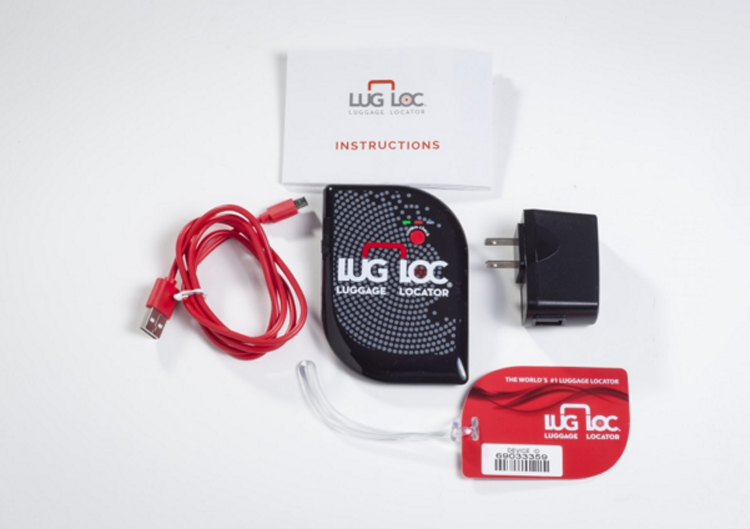 Technology to Track Your Bag

If you’re one of those people that stresses as soon as your luggage is out of sight (as you should be, there are over 30 million claims of lost luggage a year), Lug Loc was designed for your piece of mind. The first Bluetooth GPS luggage locator in the world, you can trace your bag every step of the way and track it right from your smartphone, ensuring it actually arrives where it’s supposed to.

Top Five Gadgets for When You’re On the Go