Although official film festivals have been around since the 1930s, it has only been in recent years that they have gained worldwide acclaim and popularity. Known for producing some of the greatest independent short films in the industry, film festivals have become a breeding ground for new directors and film stars to make their name on a world stage. Many famous filmmakers received their big break at film festivals, like Robert Rodriguez, Quentin Tarantino and Darren Aronofsky, who all received critical acclaim at Sundance. A lot of the biggest movies in recent years have also made their way through the film festival circuit, such as Little Miss Sunshine, The Blair Witch Project and Reservoir Dogs, which all went on to achieve mainstream box office success.

According to the database on filmfestivals.com, there are now over 4,000 affiliated film festivals in the world and the number keeps growing every year. From small towns with 20 or so pictures to larger events with entries in the hundreds, there seems to be a place for everyone in the film world. The three most prestigious are commonly known as the "Big Three," and include Berlin, Venice and Cannes, while the biggest film festival in North America is the Toronto International Film Festival.

But with so many events to choose from, how does a cinefile decide which to attend? That's where we come in... 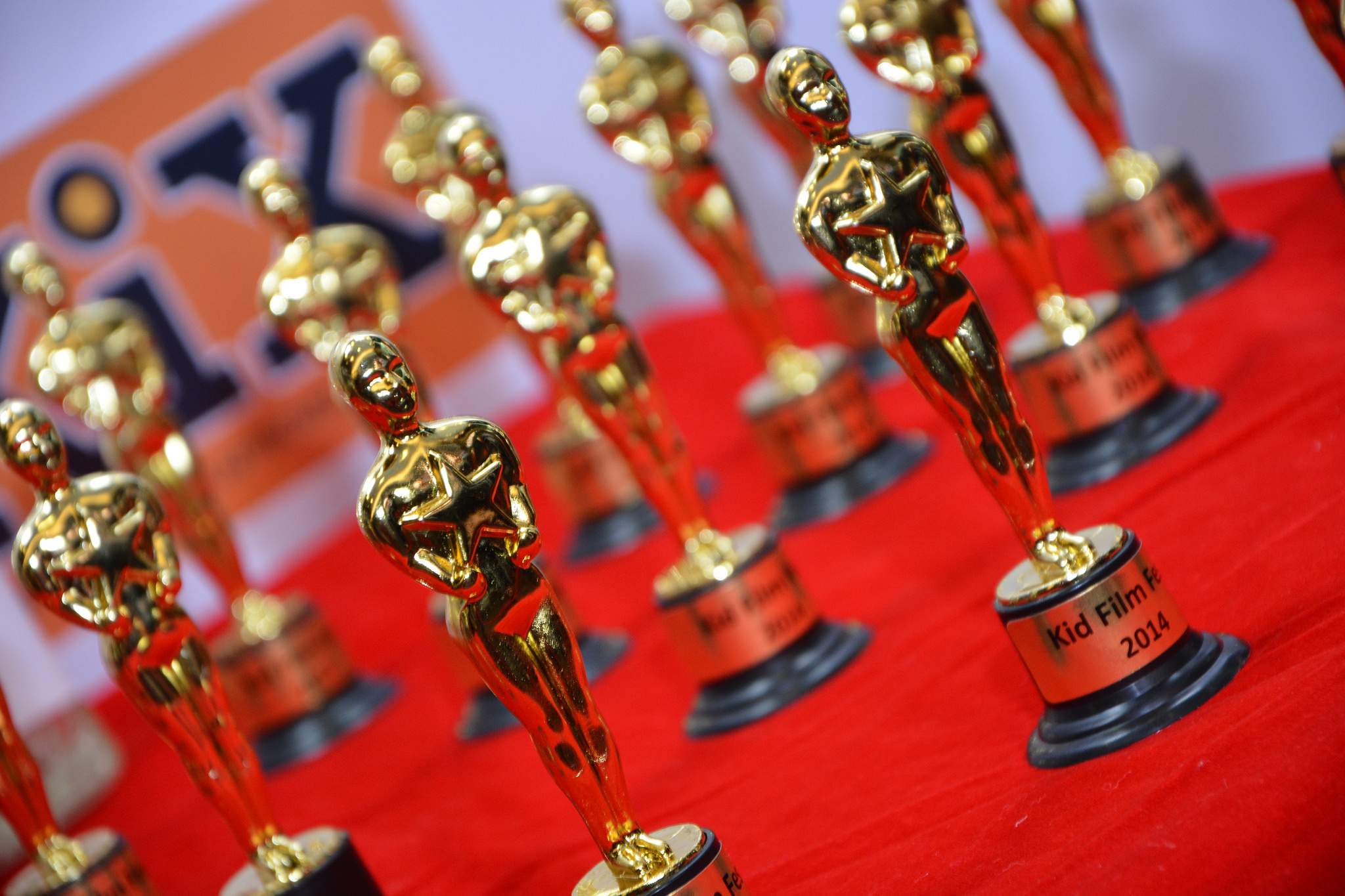 Often regarded as the world's most prestigious film festival, Cannes attracts the latest works from the film industry's top directors and emerging filmmakers. The private event is held annually at the Palais des Festivals et des Congrès, in the resort town of Cannes, in the south of France and features an unparalleled number of industry big shots, talent and press show up, all vying for the Palme d'Or or Golden Palm. The festival's coveted top prize has gone to many notable movies like Roman Polanski's Academy Award winning film The Pianist and Michael Moore's political commentary piece Fahrenheit 9/11. Rich in history, Cannes was founded in 1946 to compete with similar festivals in Italy and Germany whose fascist governments made it difficult for outside filmmakers to submit their films. The 11-day event is generally held in May and features numerous tributes, exhibitions, and master classes taught by some of the world's most renowned filmmakers.

Sundance is known as America's most important film festival and has launched the careers of many big name directors like Kevin Smith, Quentin Tarantino and Steven Soderbergh. It is the largest independent film festival in the country and began in August 1978 in an effort to bring more filmmakers to Utah. The inaugural festival was chaired by acclaimed actor Robert Redford and featured films like Deliverance, A Streetcar Named Desire and Midnight Cowboy. It is now held in January in Park City, Salt Lake City, and Ogden, Utah, as well as at the Sundance Resort. Comprised of competitive sections for American and international dramatic and documentary films, it includes both feature-length films and short films, and a group of non-competitive showcase sections, including the New Frontier and Spectrum, which are popular among festival attendees. The festival is known for predicting the top films of the year that eventually go on to be Oscar contenders.

The Toronto International Film Festival is an early must-see in the long lead up to awards season. Kicking off the first Monday in September and lasting for 11 days, it is considered by many to be North America's most important film festival where quality titles are premiered after only days (or hours) after their world premieres at the Venice Film Festival. Between 300 and 400 films are screened at approximately 37 screens in downtown Toronto venues and the festival is widely attended, with a record attendance of 287,000 in 2009. The festival is considered the launching pad for many studios to begin "Oscar buzz" for their films due to the festival's non-competitive nature, relatively inexpensive entry costs and convenient timing. In recent years Academy Award winners American Beauty, Slumdog Millionaire and The King's Speech took home top prizes.

For many, Venice ranks along with Cannes at the top of the best film festival list. Like its French counterpart, the August/September event is a prime spot for glitzy and glamorous premieres, stars and press and is home to some of the most important world premieres in the industry. Brokeback Mountain, The Wrestler and Colin Firth's Oscar-nominated role in A Single Man were all premiered at Venice, with screenings taking place in the historic Palazzo del Cinema on the Lungomare Marconi. The Leone d'Oro or Golden Lion is awarded to the best film screened at the festival, and the Coppa Volpi or Volpi Cup is awarded to the best actor and actress. Past Golden Lion winners have included the Sofia Coppola tale of a lost movie star, Somewhere, and the British crime drama Vera Drake. The festival is part of the larger Venice Biennale, which is a major exhibition and festival for contemporary art held every two years in Venice.

Berlin is one of the world's most established film events and regularly attracts filmmakers and industry executives from around the world. It is often praised for having the best venues of any film festival and celebrates both the low-key work of independent filmmakers and the bigger budget Hollywood pictures. Founded in West Berlin in 1951, the festival has been celebrated annually in February since 1978. It is also considered the largest publicly attended film festival in the world, with 274,000 tickets sold and 487,000 admissions. Featuring up to 400 films in several categories, around 20 films compete for top prizes known as the Golden and Silver Bears. A truly global affair, past winners have come as far as Bosnia, Iran, Japan, and China. The European Film Market, a film trade fair and the major industry meeting, is held here simultaneously.

The Tribeca Film Festival may not have the decades-long history of Cannes and Venice, but what it lacks in age, it makes up for in character. Founded in 2002 by an elite group that includes Robert De Niro, it was originally a response to offset the negative vibe of the Tribeca neighborhood during the September 11th attacks. The festival is now regarded as one the most glamorous and star-studded events in the country with over 8,000 submissions and 1,500 screenings a year. The line-up includes a variety of independent films including documentaries, narrative features and short films, as well as a program of family-friendly flicks. The festival attracts nearly 3 million people each year and also boasts panel discussions with the filmmakers and stars and a music lounge to showcase emerging artists. Native New Yorkers love the special made in New York category, which showcases local filmmakers from the area.

Much more than just a film festival, SXSW originally started as an event to showcase new musical talent, and evolved into a technology juggernaut, featuring an interactive panel that pushes itself to the forefront of innovation, part of which showcases films. The two-week festival has numerous categories including narratives, short films and documentaries and awards filmmakers who are constantly evolving. A conference is held in conjunction with the festival and features world-class speakers, creative minds and notable mentors that tackle the latest film making trends and ideas. While it is a mission of South by Southwest to promote new talent and under the radar films, the fest also attracts the big budget Hollywood crowd.