The Venice Biennale: One of the World's Best Art Festivals

Every other summer, the city of Venice, Italy hosts the Venice Biennale -- a large, contemporary art exhibition with pavilions featuring the work of artists from all over the world. This year a record of 89 countries are represented, and first-time participants include Andorra, Bangladesh, and Haiti. The canals and narrow alleyways are made even more mysterious with sculptures and installations that seem to sprout up around every corner. You don't need to be a contemporary art connoisseur to appreciate the bizarre yet fascinating blend of antique and modern aesthetics throughout the already picturesque city. If you are in Venice this summer, find some time to explore the Biennale's collection of exhibitions and installations, which are sure to provide an intriguing and memorable contrast to the more permanent features of the city, such as Piazza San Marco and the Ca' d'Oro. 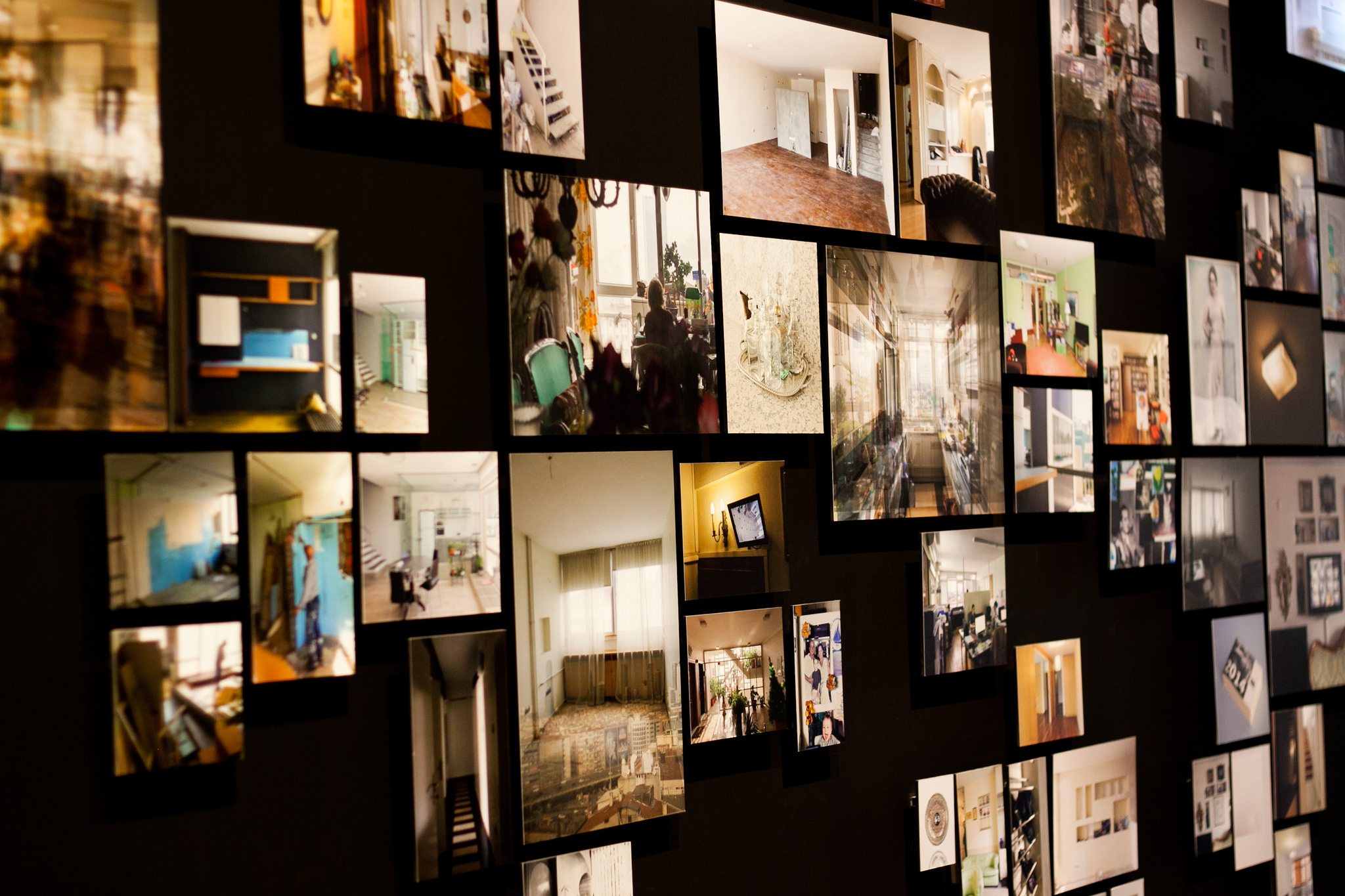 There are exhibitions scattered throughout the city, most of which are free to the public. However, the Giardini is the primary venue for the Biennale's artwork. The Giardini houses the Central Pavilion, which is perhaps the heart of the entire Biennale. Curated by Bice Curinger, it features the work of 83 artists from all over the world, including three not-so contemporary oil paintings by the Venetian Mannerist artist known as Tintoretto. It is here that the Biennale's theme, ILLUMInations, is perhaps most clearly demonstrated. Along with the Central Pavilion, nearly 30 different countries have separate permanent pavilions in the Giardini, which is close to St. Mark's Square, and the mixing of architectural styles makes the park an architectural museum in itself. Full price admission costs 20 euro, but entitles the ticket holder to explore both the Giardini and the Arsenale, another venue close by. While some art is sure to leave you scratching your head, all of your senses will be stimulated: This year's contemporary artists have pulled out all the stops, providing visitors with not only a plethora of visual stimuli, but also sounds, smells, and textures that make the exhibitions seem anything but conventional.

Aside from the individual countries' pavilions, there are also Collateral Exhibitions throughout the city that center on various themes. The Future of a Promise features leading contemporary artists from throughout the Arab world, addressing the cultural and political atmosphere of the Middle East today through a variety of mediums including video, photography, and sculpture. Future Pass exhibits over 100 artists whose work reflects Asian aesthetics, and represents the digital nature of 21st century culture. While many artists are represented at the Biennale, only a special few are distinguished recipients of the Golden Lion award. This year's winners include Christian Marclay, whose video installation piece called The Time won him the Golden Lion for Best Artist. His remarkable piece is a 24-hour film made of a collaboration of clips from television and film showing watches and clocks--which doesn't seem so remarkable until you realize that he specially selected the clips to show the actual time of day.

The Venice Biennale is not limited to visual arts, but also includes contemporary music, theatre, and dance performances. The Venice Film Festival also takes place at this time, followed by the International Theatre Festival. The Biennale runs until late November, leaving you plenty of time to plan your visit. You don't want to miss this unique cultural event -- it doesn't happen every year!