Summer festival season is one of the most anticipated times of the year, and nowhere does it quite like Northern England. Thoughts of long, warm days lead to crazy nights filled with your favorite bands, endless eats, and a host of new friends. Revel in energetic cities like Manchester or quaint towns like Ramsbottom for memories that will last a lifetime These popular festivals sell out quickly so go ahead and book your tickets now. 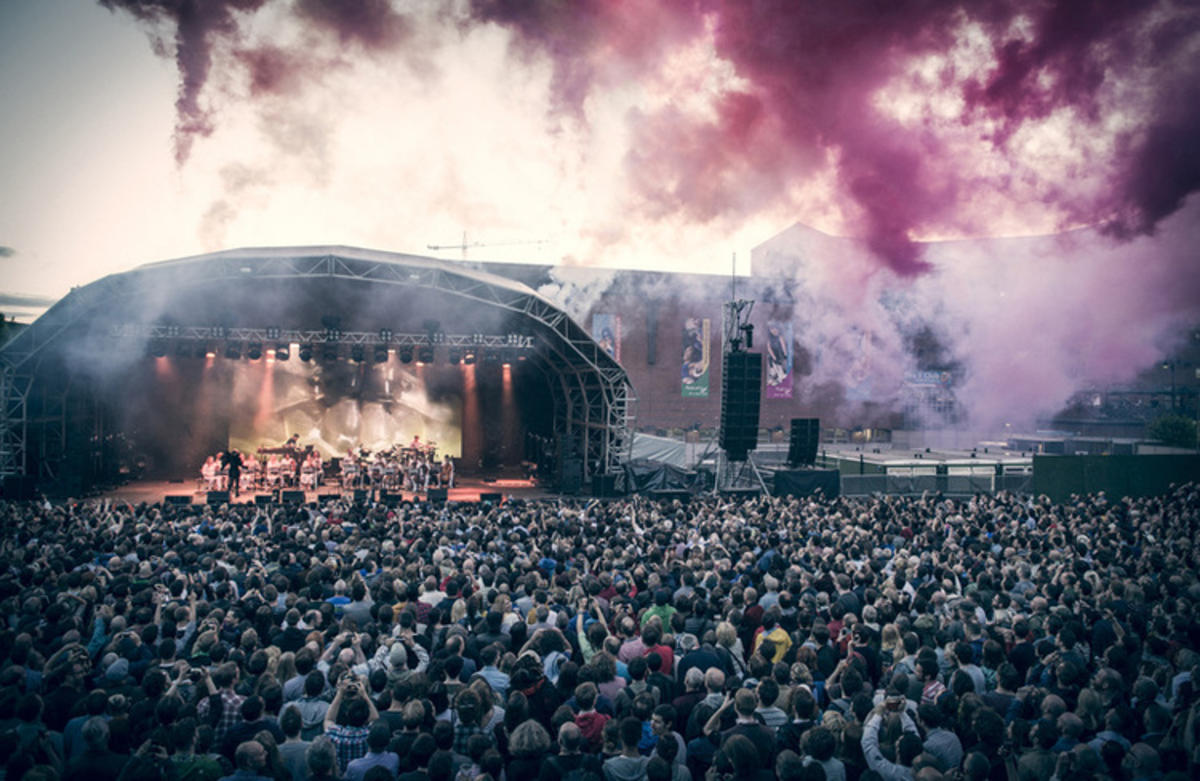 A highly anticipated biennial event in June/July, nearly a quarter million people make the trek to Manchester International Festival. Critically acclaimed bands, contemporary ballet performances, poetry renditions and theatrical performances are all on show at the 18-day festival that fosters dynamic and innovative thinking. Highlights from this year's line-up include Arcade Fire, an improvised drama entitled, "What if Women Ruled the World?" and 10,000 Gestures, an ambitiously choreographed dance that includes 10,000 unique movements.

Where: Multiple venues across Manchester 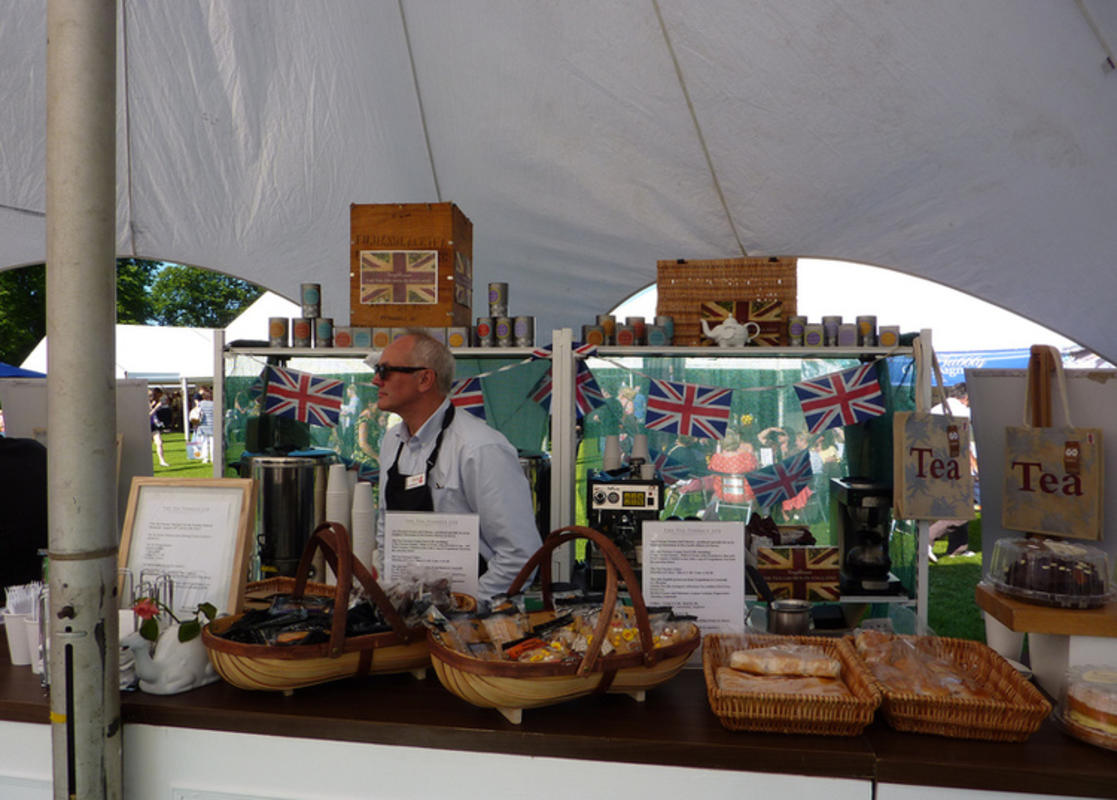 Pack your stretchy pants and hightail it to the UK's most popular food festival in mid-July. Founded by Edinburgh resident Sue Hutchin, the event was created to let Michelin starred chefs put their talent on full display in the beautiful historic estate of Tatton Park. In recent years, the event has morphed into a delightful feeding frenzy with stalls bustling with street food from around the world, children's theater, champagne, wine, beer and cocktail masterclasses, and organizations focused on healthy eating.

Where: Tatton Park, a 30-minute drive from Manchester 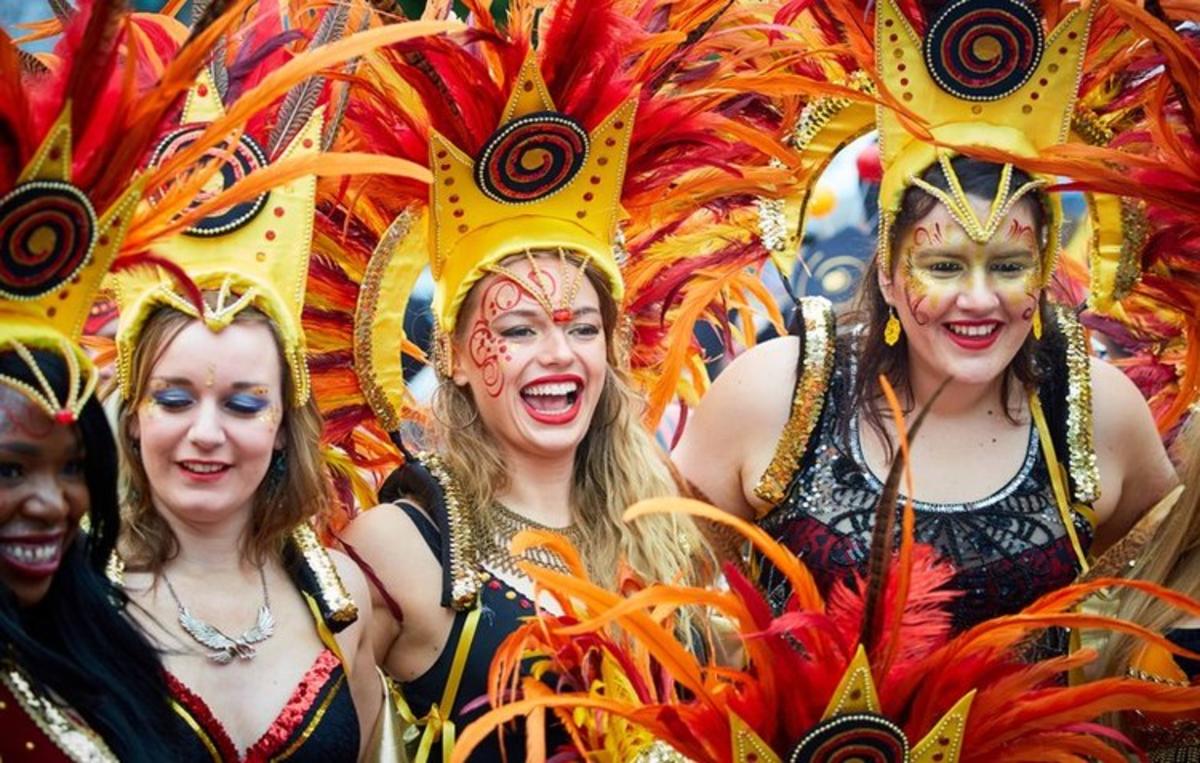 An eclectic celebration of Mancunian life and community, this one-day extravaganza on June 18 has become one of the flagship summer events in northern England. The mile-long parade can take more than an hour to pass and includes a procession of costumed dancers, musicians, and elaborately adorned floats. Dance performances, live music and circus acts fill the squares as everyone is in good spirits and revelry.

Where: Multiple venues around town, you can find the parade route here 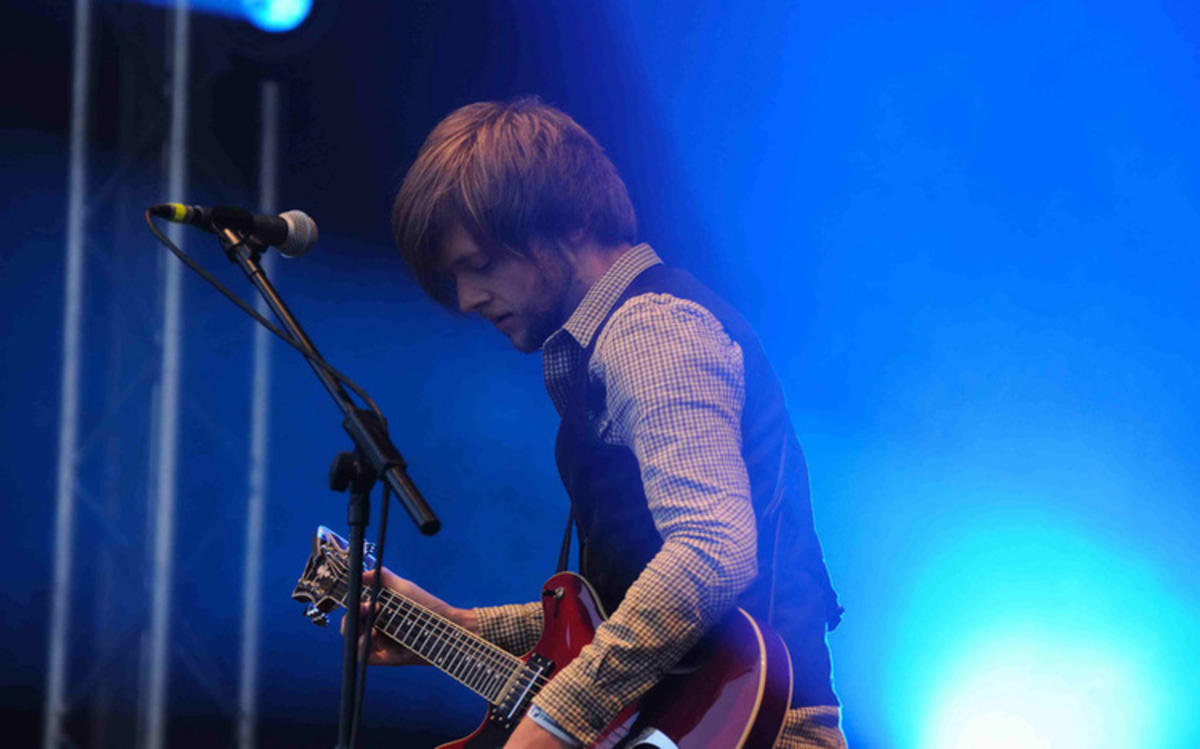 "Rammy" is one last summer hurrah before the autumnal equinox. The September festival has a diverse range of musical acts from ska and blues to folk and pop, but also encourages families to attend with events like storytelling, art/theater workshops, yoga, and the slight of hand tricks from magician Jez Mansfield. Of course, adults can have their fun too at the beer tent which has a wide variety of craft brews as well as a specially minted Rammy Festival ale.

Where: The festival is held at Ramsbottom Cricket Club, about 30 minutes from Manchester 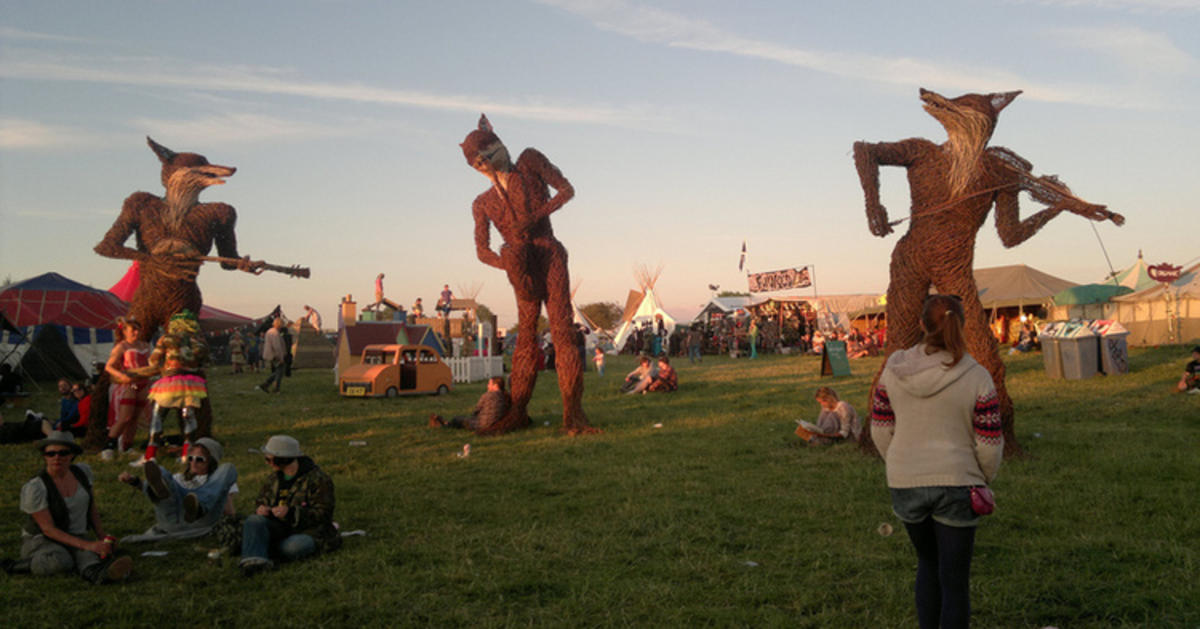 When it comes to creativity, quirky events and overall aesthetics, Beat-Herder is second to none. The July festival takes places in the middle of the Lancashire woods and features unique stage set-ups like “the Fortress:” a homemade, corrugated steel structure with fire-toting ramparts that hearken back to medieval times. Pair that with a crazy conglomeration of outfits (think glitter and body paint) and you’ve got yourself one unforgettable summer night.

Where: The festival is held at a campground in the Ribble Valley, which is about an hour north of Manchester 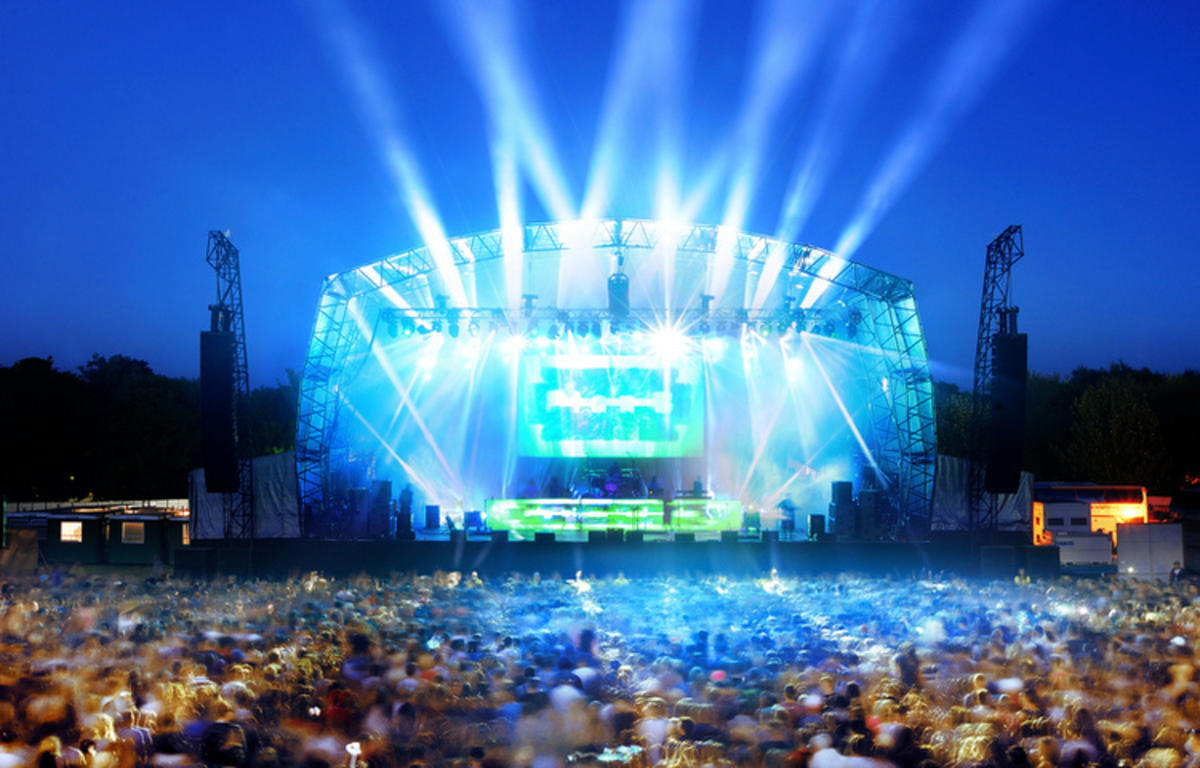 Heaton Park is one of the largest municipal parks in Europe, and it needs every last inch of its 600 acres to accommodate the enthusiastic concert-goers that make the annual pilgrimage to Parklife. 75,000 people descend upon the green space in June each year to move and groove to the summer beats. If a break from the electronic dance music becomes necessary, the festival also includes chill-out zones, interactive art, a fun fair, magicians, and a cabaret.

Where: Heaton Park, which is about 15-minutes from downtown Manchester. 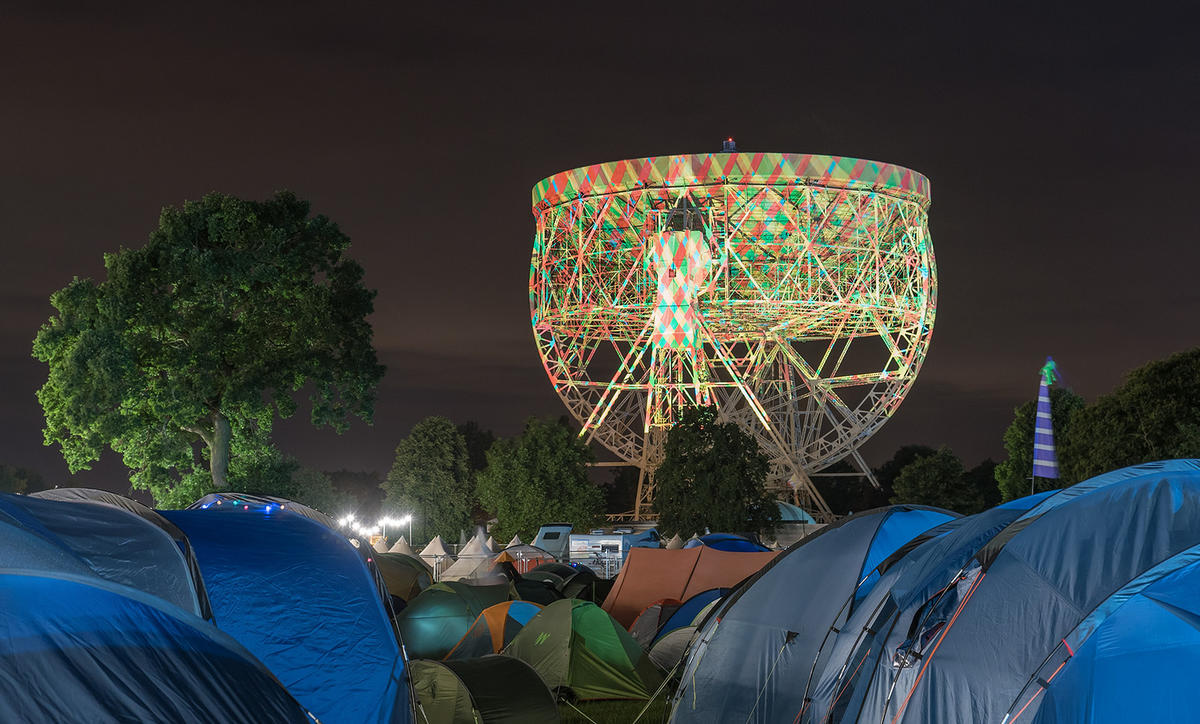 If you like your festivals a little on the weird and wacky side, then Bluedot is for you. The winner of the 2016 New Festival on the Block, Bluedot celebrates music, science, and the arts all around the little blue dot — also known as Planet Earth. Fittingly, attendees can take in the vastness of the universe (and our place in it) by stargazing with the iconic Lovell Telescope as the festival's backdrop. The event takes place in July. 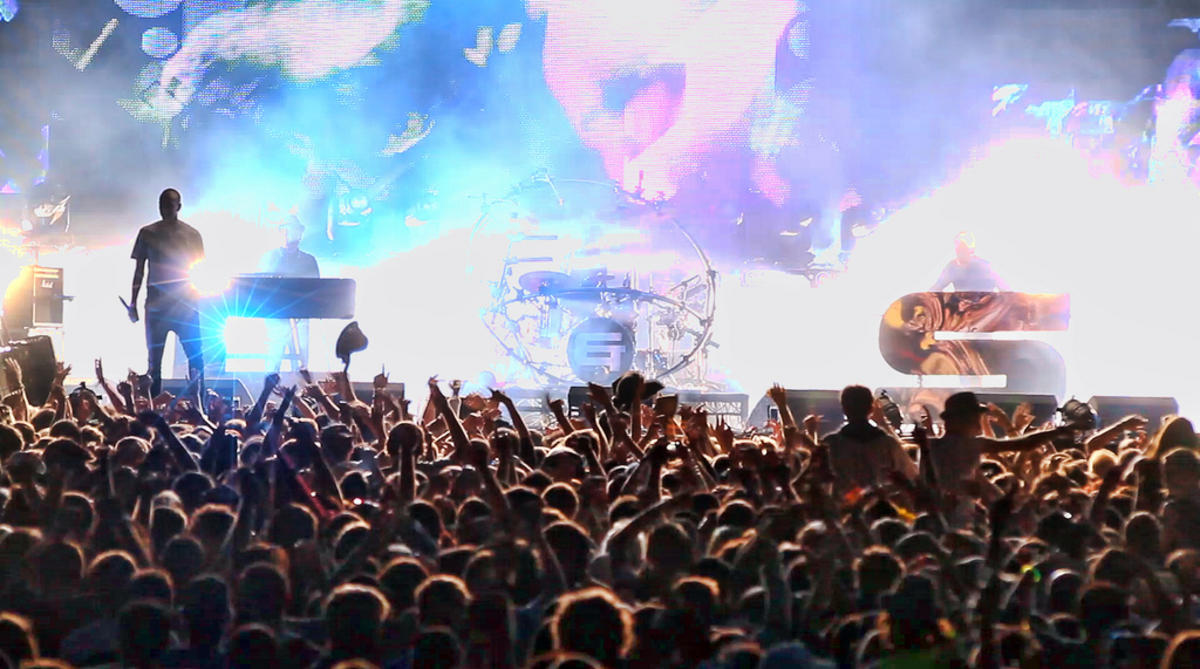 If Coachella had a little sister, Kendal Calling would probably be it. The family-friendly festival in late July is held in the rollings hills of the Lake District spreads nothing but good vibes and good times for all who venture out there. In fact, you shouldn't be surprised to see a few four-legged guests out in the fields as the deer are known to peek out through the grass to see what all the commotion is about, too. Despite its growing popularity, the festival maintains a close, intimate experience for all attendees who wish to get away from it all — and experience some of the coolest performers in music today.

Where: Lowther Deer Park about an hour and 45 minutes north of Manchester 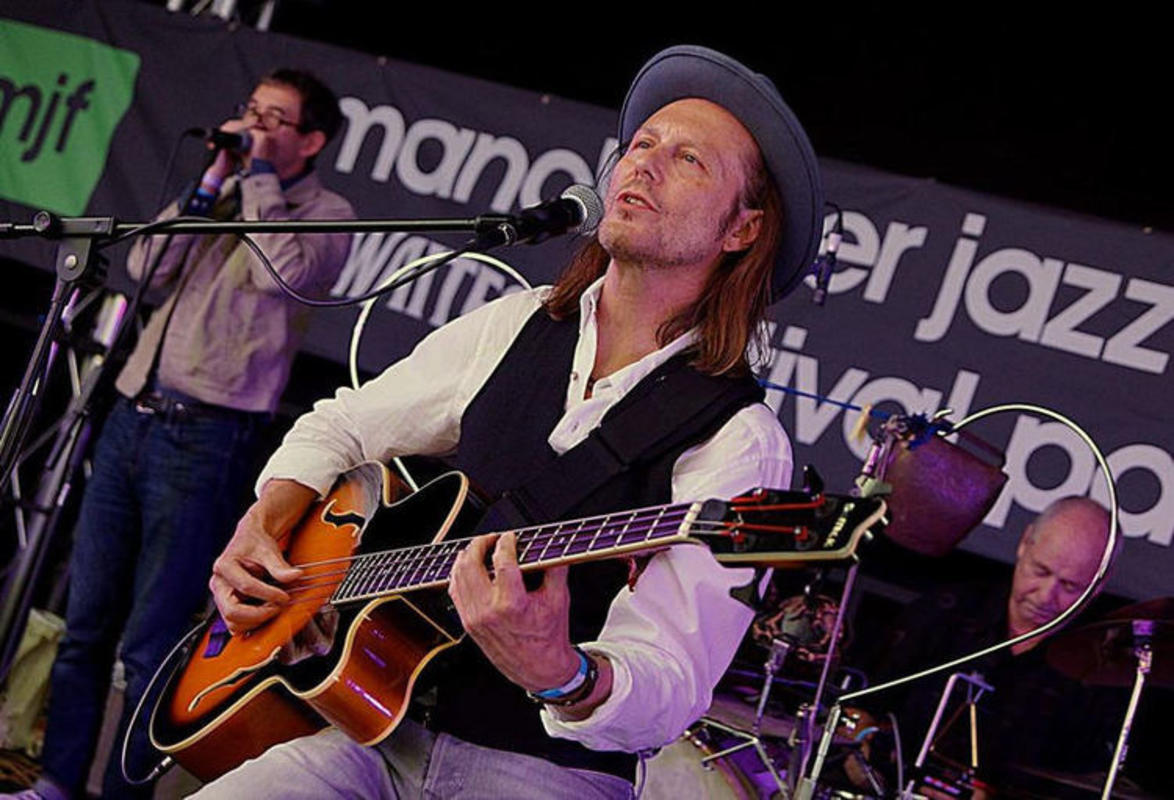 As the longest running musical event in Manchester, the Manchester Jazz Festival has made saxophones, guitars and trumpets a mainstay of Albert Square. Every July/August, hundreds of musicians flock to the city to perform at dozens of events, many of which are free to the public. The history and tradition appeals to everyone and it's a great way to ring in the summer.

Where: Multiple Venues Around Town

How to Get There: Virgin Atlantic has added new nonstop flights from Boston and San Francisco, making it easier than ever to get to Manchester.

Manchester Is for Millennials: Why More 20/30 Year Olds Are Visiting Than Ever Before