The Do's and Don'ts For Enjoying The U.S. Open 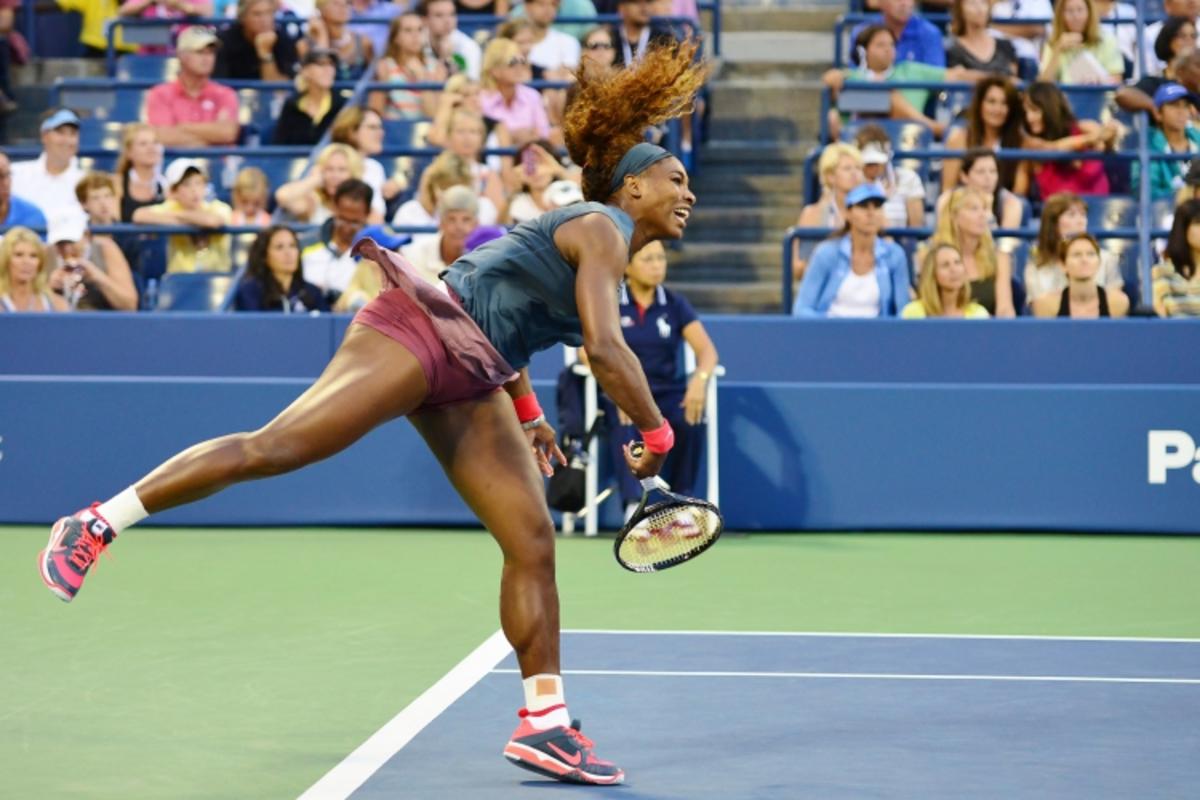 Not far from The Big Apple’s towering skyscrapers, traffic jams and general chaos, there sits a much less crowded patch of green to help soothe frazzled big city nerves. With 893 acres of waterways, lush vegetation and walking trails, Flushing Meadows Corona Park is the largest park in Queens and the fourth largest in the state of New York. The park has hosted two world fairs and is still a hub for outdoor activities today. It’s also home to the USTA Billie Jean King National Tennis Center, the largest public tennis facility in the world. Most of the year, the facility is free to use by residents and visitors to New York, but in late August and early September, the park becomes packed with hundreds of thousands of sports fans who come from all over the world to witness one of tennis’ premiere tournaments: The U.S. Open.

If you’ve never been privy to the madness, here’s a vital list of do’s and don’ts to help you navigate through the elite matches of some of the world’s biggest tennis superstars. 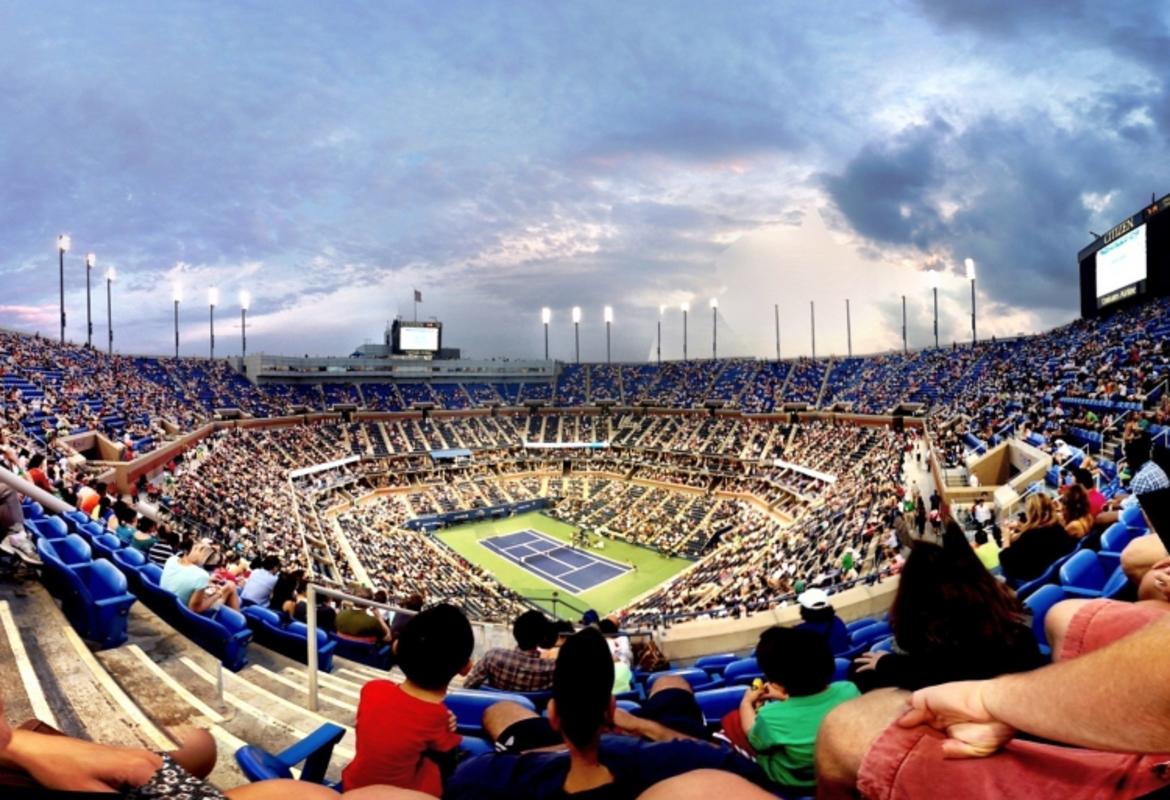 . . . carefully consider which ticket to buy. The tournament spans two weeks and you can either pay as you go day-by-day or you can buy into a plan which gives you unlimited access to the grounds and stadiums for a week or two at a time. Which one you purchase depends on your budget and how much tennis you care to watch each day. You can weigh your options here.

. . . take advantage of the practice courts. Getting an up-close look at the style of play and skilled backhands and serves of the pros is a privilege many people don’t hesitate to lay down big money to see. That privilege doesn’t have to drain your bank account though. In 2014 the Center added revamped practice courts as part of a $500 million renovation, which allows those with general admission passes to see the superstars practice. Once just a few courts surrounded by a chain-link fence has since been upgraded with five new practice facilities and seating for more than 1,300 fans. Screens outside detail the schedule so you can determine exactly when your favorite players will be there.

. . . download the US Open Everywhere app. It gives you instant access to live point-by-point scoring, statistics and complete match results, the daily schedule, and the most up-to-date information about your favorite tennis stars.

. . . BYOB (bring your own bottle). Sitting in the sun all day is a surefire way to become dehydrated. Like any festival or event, refreshments are expensive. Save yourself a few bucks by bringing your own water bottle. There are plenty of fountains in the park where you can fill up for free.

. . . get your speedwalk on. Many of the courts are first-come, first-served seating so arrive early and know who you want to watch to ensure a front row seat to all the action.

. . . splurge. If you're a major tennis fanatic, treating yourself to a courtside seat in the Arthur Ashe stadium is a must. Matches tend to only get interesting in the latter half of the tournament so plan to reserve a seat for a night session after the third round of play. It’s pricey but once you see superstars like Roger Federer or Serena Williams gracefully flying back and forth within sweating distance, you’ll realize it was worth every penny. 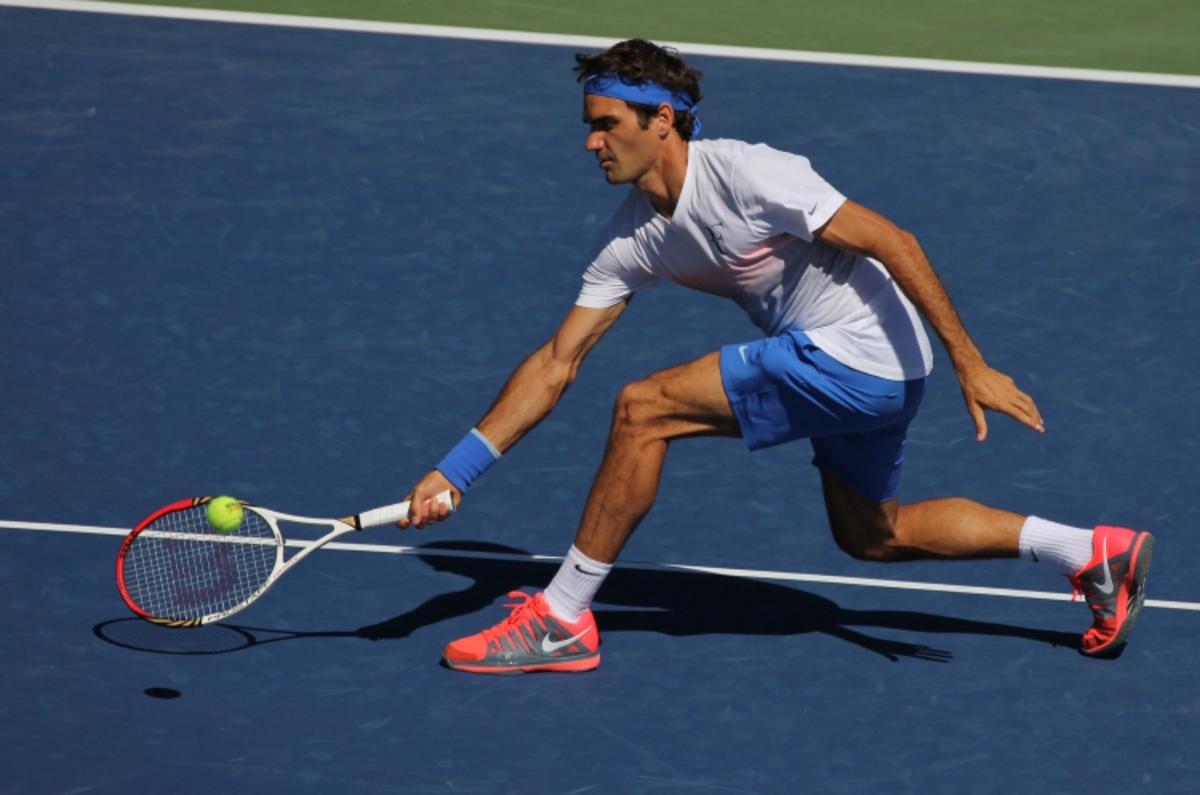 . . . visit during Labor Day Weekend. If you’re someone who likes their personal space, avoid the busy holiday at all costs. It’s by far the tournament’s busiest weekend, which means you’ll spend more time in line and less time enjoying yourself. Ain’t nobody got time for that.

. . . spend a lot of time in the food village. The food at the US Open has gotten mixed reviews, but everyone tends to agree that the lines and the prices are outrageous. For a cheaper, less time intensive option, hit the hot dog stand right at the edge of Flushing Meadows. Or you can take the #7 train to Woodside for the closest pub, a burger and a beer.

. . . drive, if at all possible. Parking in New York is a major headache. Instead, take the #7 train, or, for the fastest trip, take the Long Island Railroad (LIRR) to Mets-Willets station.

. . . obsess over getting a seat. The Arthur Ashe stadium is the largest tennis-specific stadium by seating capacity in the world and the crown jewel of the Billie Jean King National Tennis Center. While that might make it seem incredibly appealing, during the first week of competition it's often the biggest stars, not the best matches that take place. With room for more than 23,000 fans, unless you are willing to spend a pretty penny for courtside spots, you’ll most likely end up watching the match on the big screen. For better tennis, more proportionately ranked players and smaller crowds, head over to the Louis Armstrong Stadium, Grandstand or Court #17.

World-Class Golf: Where the Pros Play