12 of the Best Summer Festivals for the Foodie, Music and Movie Lover

By Lindsay Shoemake
Save

When the sun comes out, the days are long and the possibilities for adventure and fun seemingly endless, summer festivals are guaranteed for a one-of-a-kind experience. Whether food, music, art, culture or film is your poison of choice, these are some of the best street fests for epicureans of all interests. 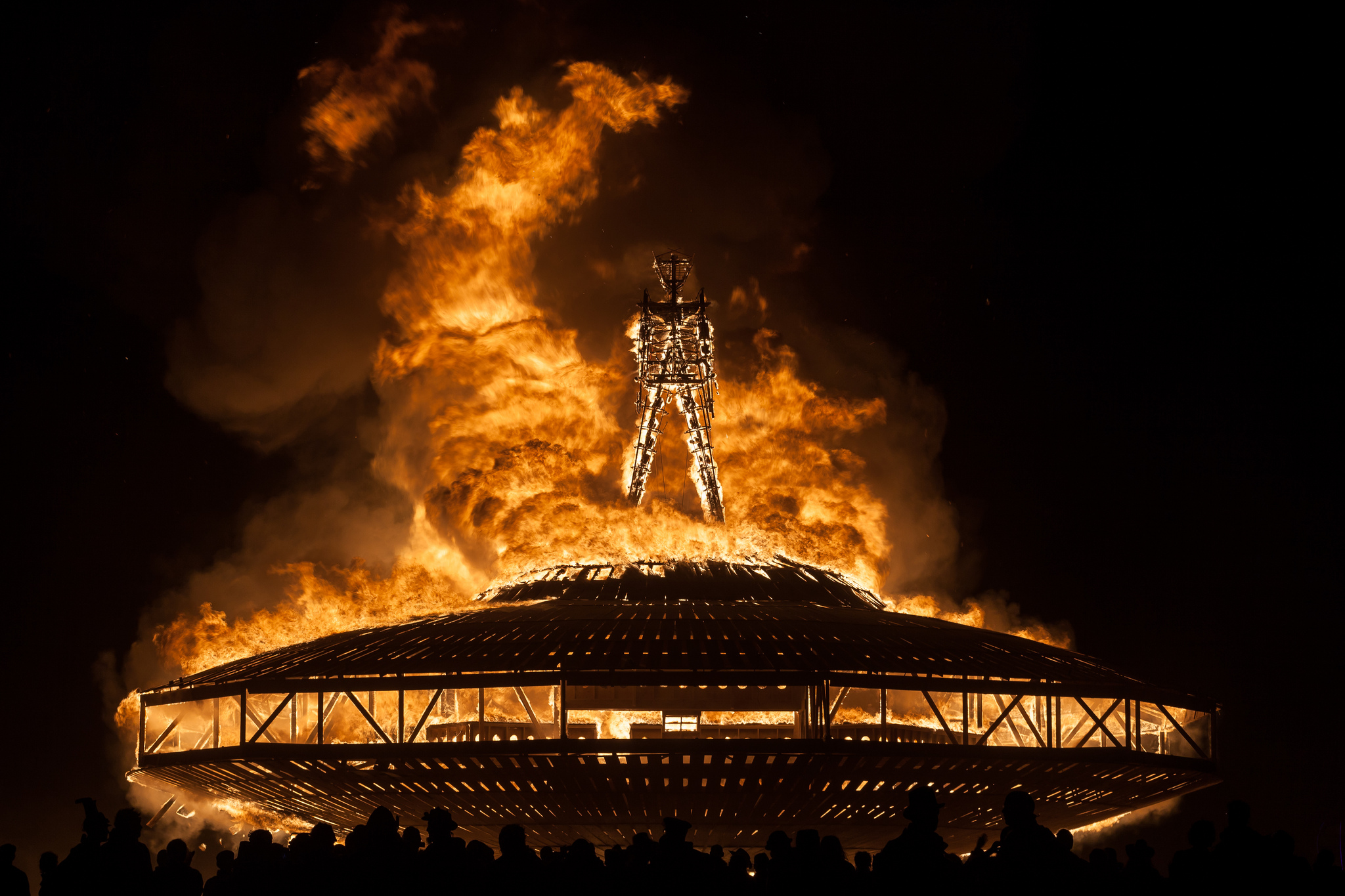 For survivalists and culture-fiends alike, Nevada's own Burning Man is one of the most eccentric and infamous summer festivals. Centered on self-expression and self-sufficiency of the most Bohemian kind, Burning Man goers form a community across the Black Rock Desert during the eight day event. Attracting upwards of 48,000 participants each year, it is a rich amalgam of art, community and the cultivation of lasting friendships. Burning Man holds strong as one of the best summer festivals of the Southwest, although getting there is a bit elusive. Starting on the last Monday in August, people from around the world arrive and create a makeshift city; when it’s through, everything is taken down and not a trace is left behind. During the event, participants get in touch with their inner selves and bask in the glow of brotherly love. 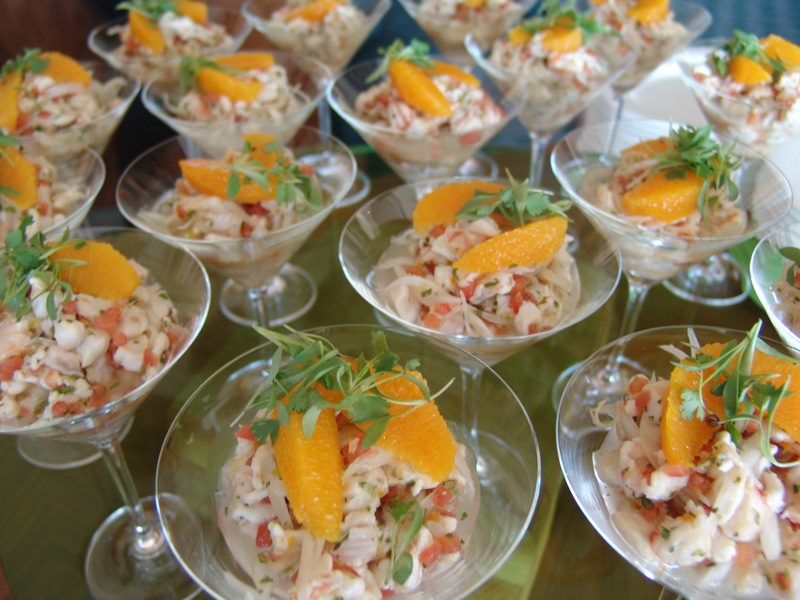 If venturing down to the Caribbean appeals to you during the warm summer months, be sure to check out the Cayman Island's own annual cookout. The festival is packed world-renowned chefs, decadent dishes, and to-die-for wine pairing that will make any traveler salivate at the sight. Not only will festival goers be able to enjoy delicious food, but they will also be able to partake in local activities like catamaran rides and swimming in crystal clear water post-feast amongst celebrity chefs -- what more do you need? 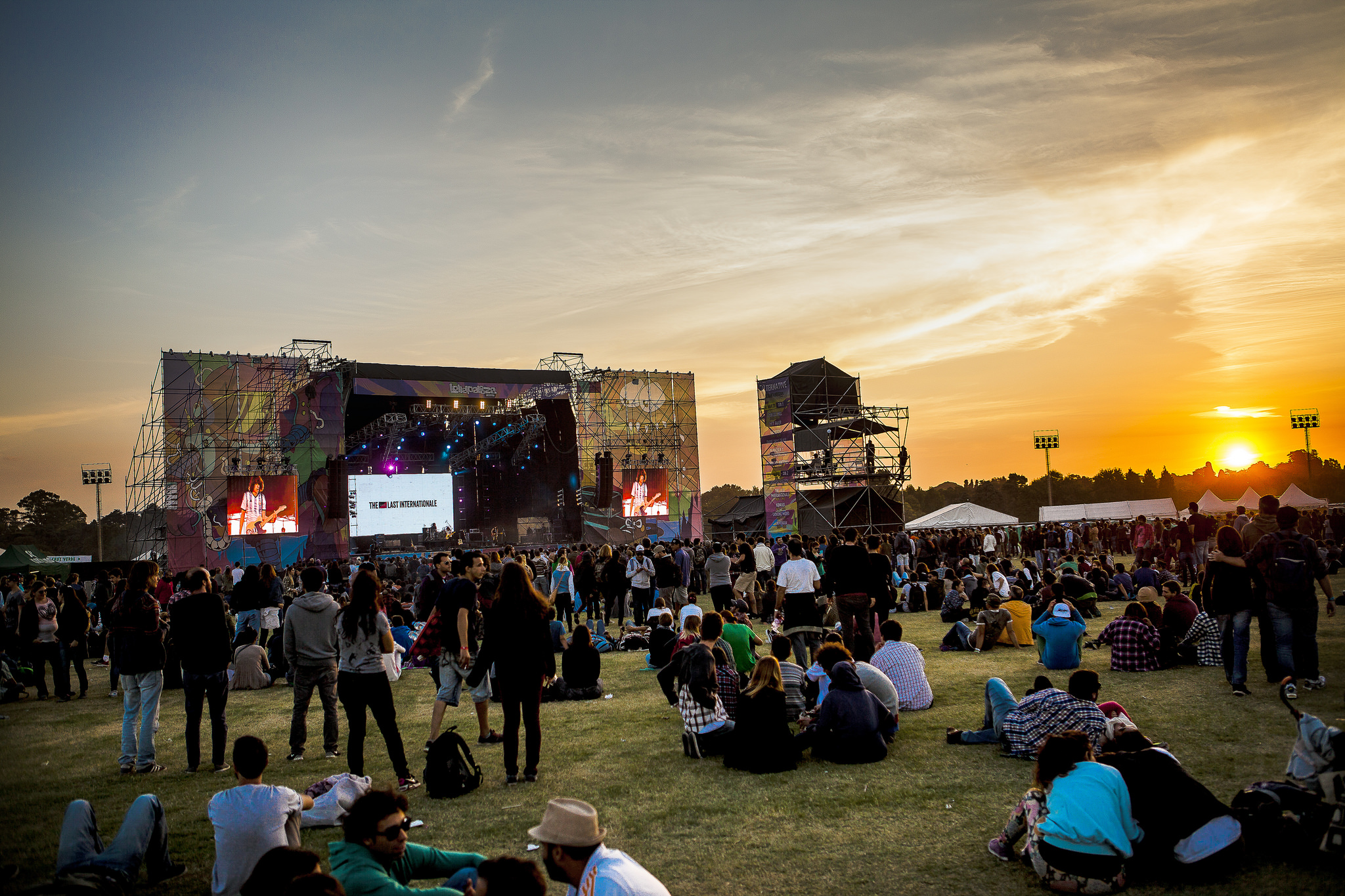 Since its inception in 1991, Lollapalooza has been hailed as one of the best summer festivals for music. Featuring mainstream and underground acts alike, the annual event draws huge crowds to the heart of Chicago's Grant Park, offering patrons a wide variety of artists to see and enjoy during the three-day festival. Past lineups have included big-name headliners like the Red Hot Chili Peppers, The Black Keys, Passion Pit, Fun, and many, many more. 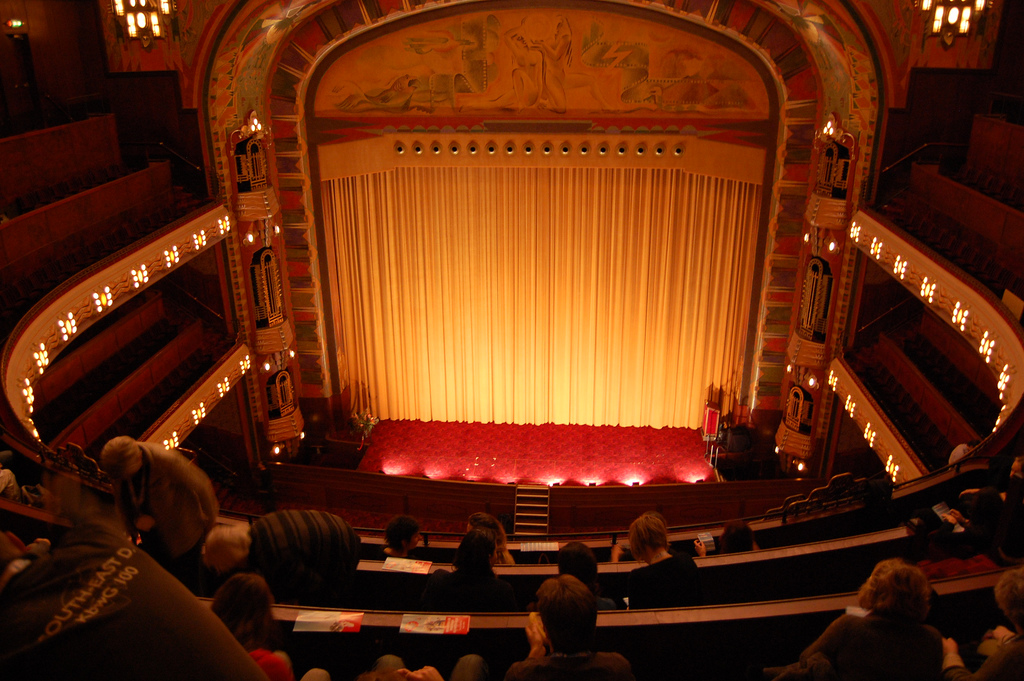 Venture to the Netherlands to experience a one-of-a-kind celebration of film, full of independent film makers and creative visionaries, each and every summer. Showing over 90 movies from across the globe, the Amsterdam Film Festival is certainly one of the best summer festivals for cinema-lovers, promising its patrons a memorable experience full of artistic expression. 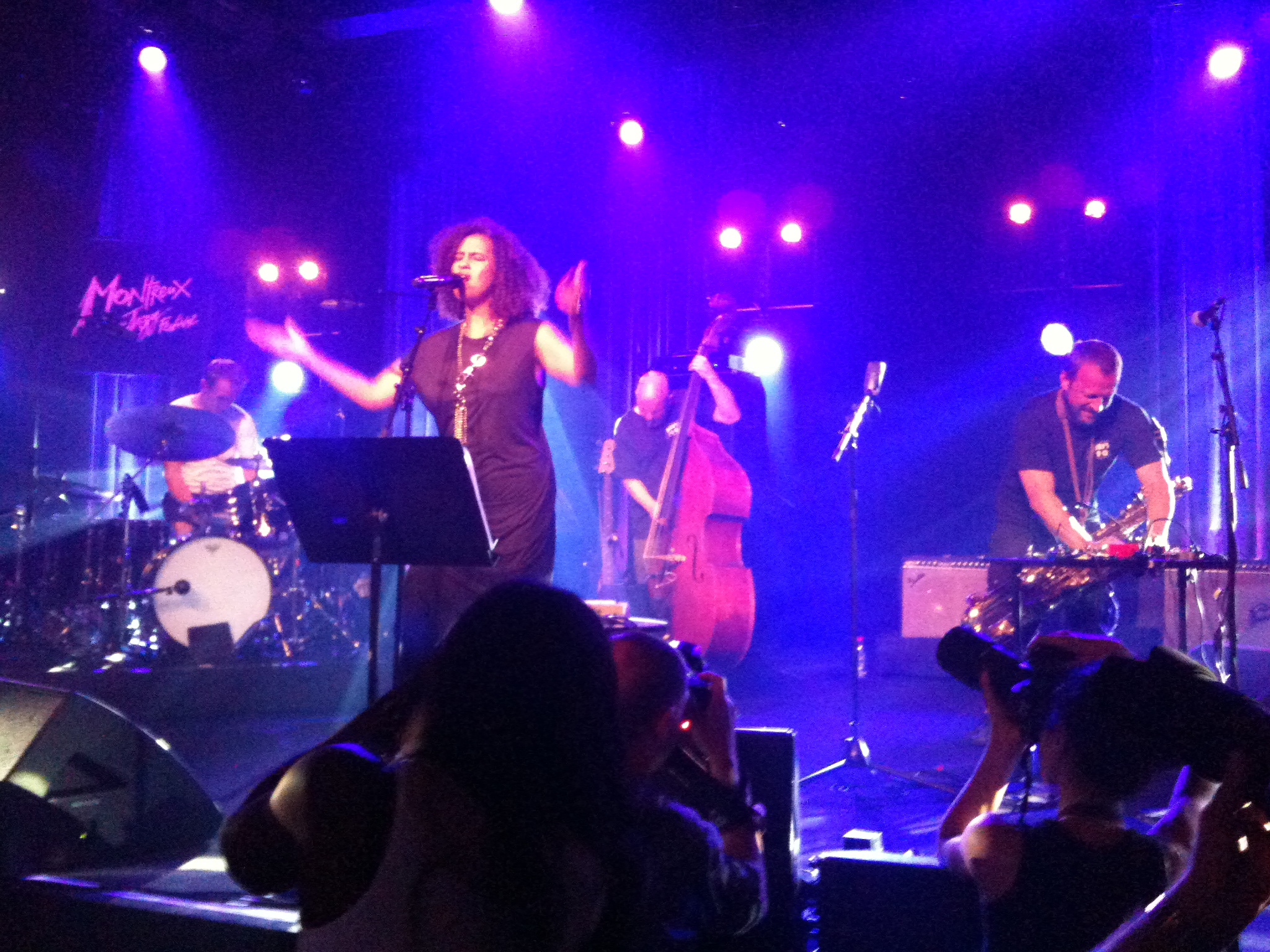 Although jazz continues to be the main attraction at the sublime Montreux Jazz Festival, several other genres are represented these days as well. For music lovers, there’s no better festival in the world today. Held every year in the middle of July, the Montreux Jazz Festival is a great option for anyone who wants to immerse themselves in a culture of music and fun – all set against a beautiful Swiss backdrop. 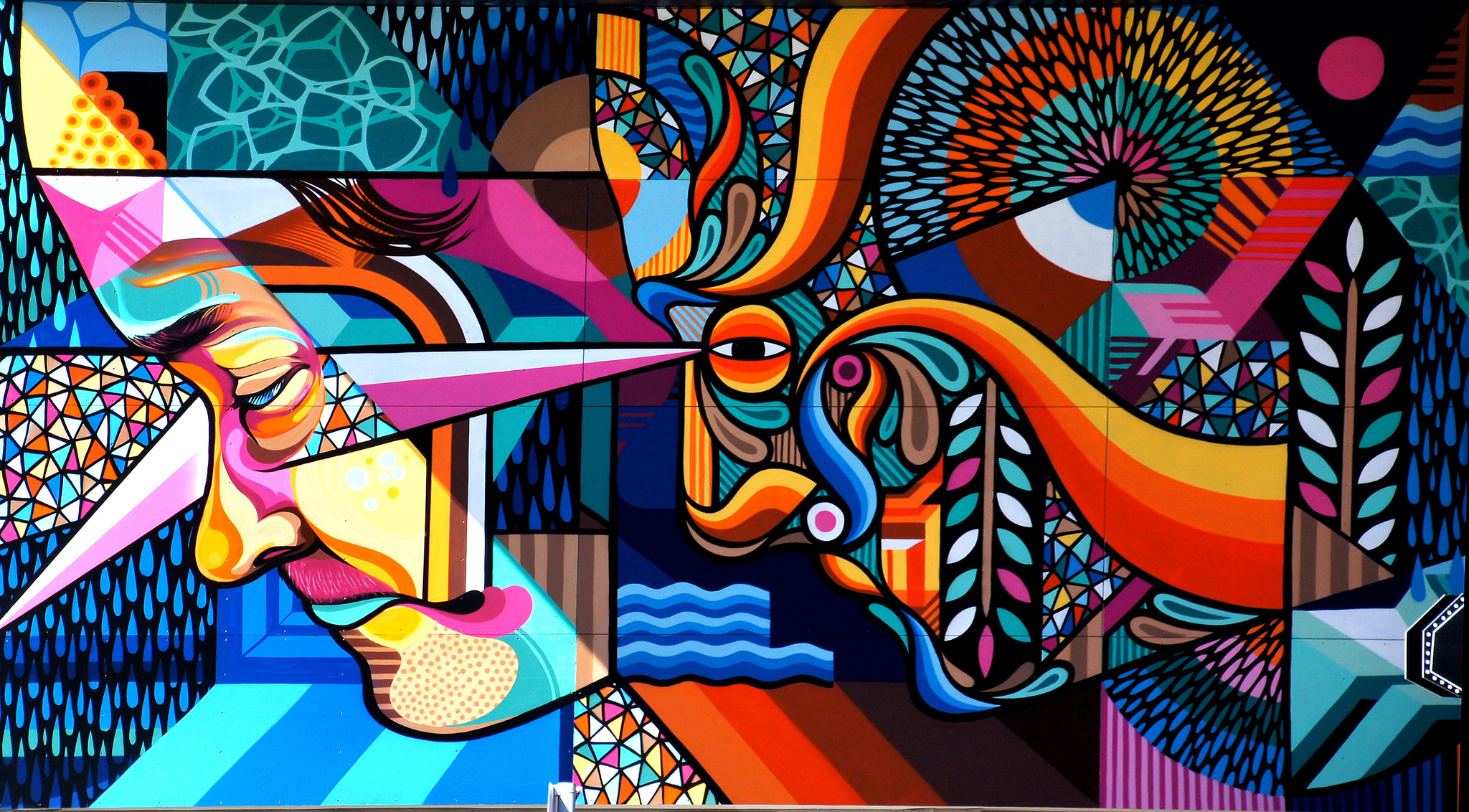 From the end of July to early August, the biannual Christchurch Arts Festival is a premium choice for anyone who wants to enjoy a broad array of different artistic and cultural attractions. While local and national talent tends to dominate, artists from around the world often make appearances as well. Venues from all around the city participate, turning this into a truly unforgettable city-wide event. 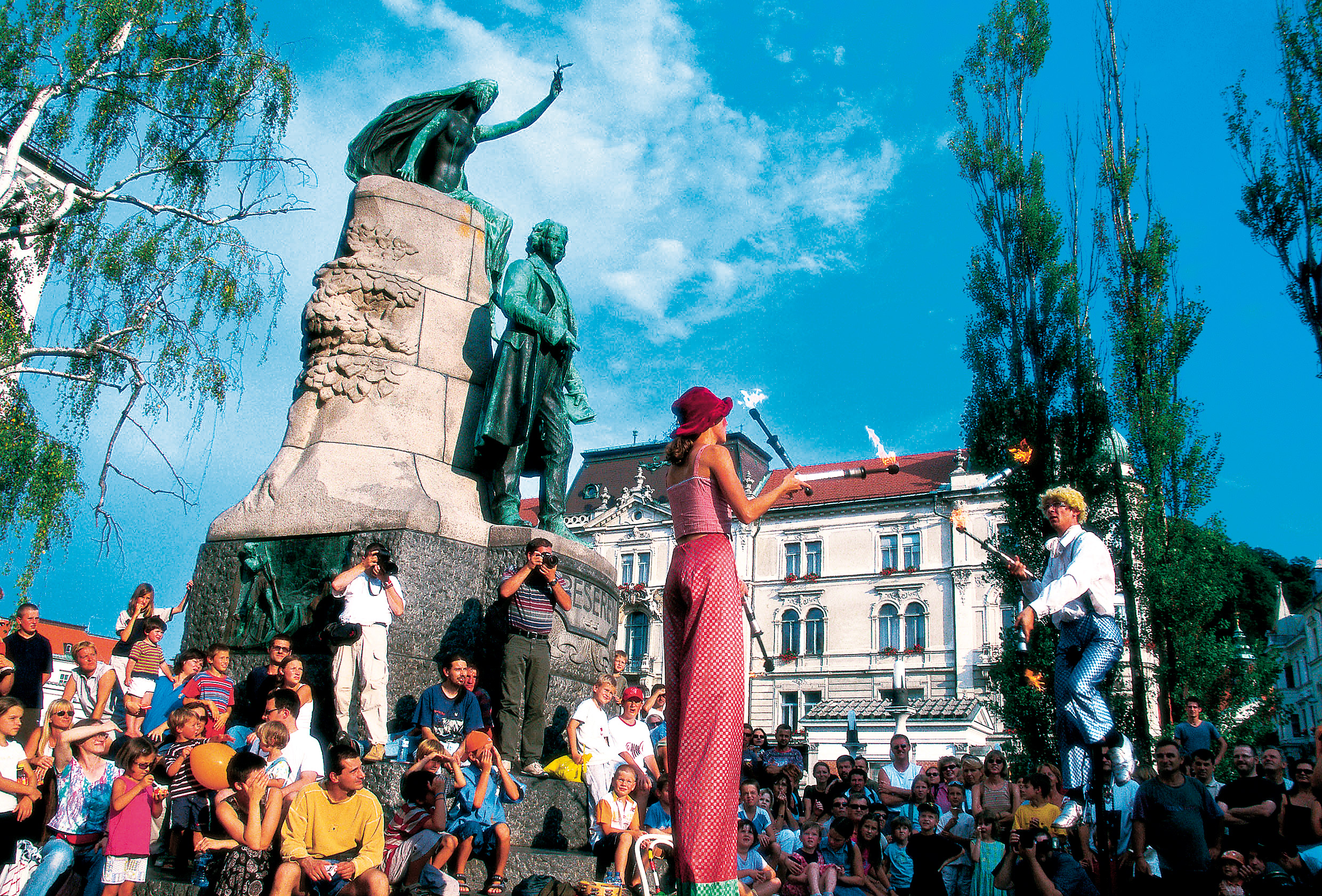 Although Slovenia may be off the beaten path for many travelers, its impressive Ljubljana Festival is ample reason to include it during a European tour. This eclectic festival revolves around high culture, including opera, theatre, ballet and dance, among other things; it goes on for nearly two months, primarily in July and August. The majestic backdrop of the Alps adds to this unforgettable festival’s allure. 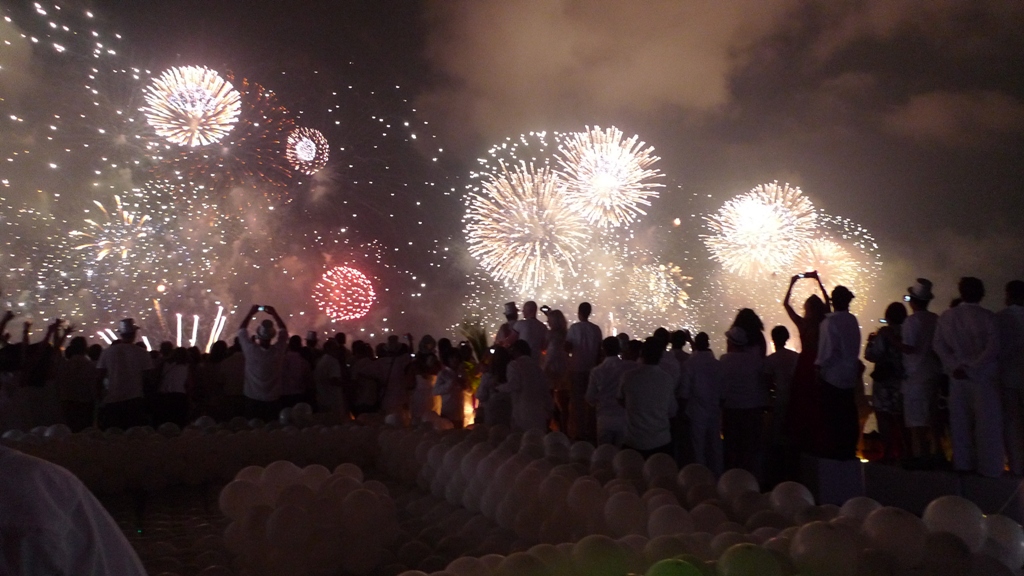 For those of us from the Northern Hemisphere, New Year’s Eve is a cold and wintry affair. If you’d like to ring in the new year in warmth and style, hit the Copacabana Beach New Year’s Eve party in Rio. Down there, New Year’s Eve falls squarely in the summer, making it a perfect opportunity to enjoy some warm summer fun in January. 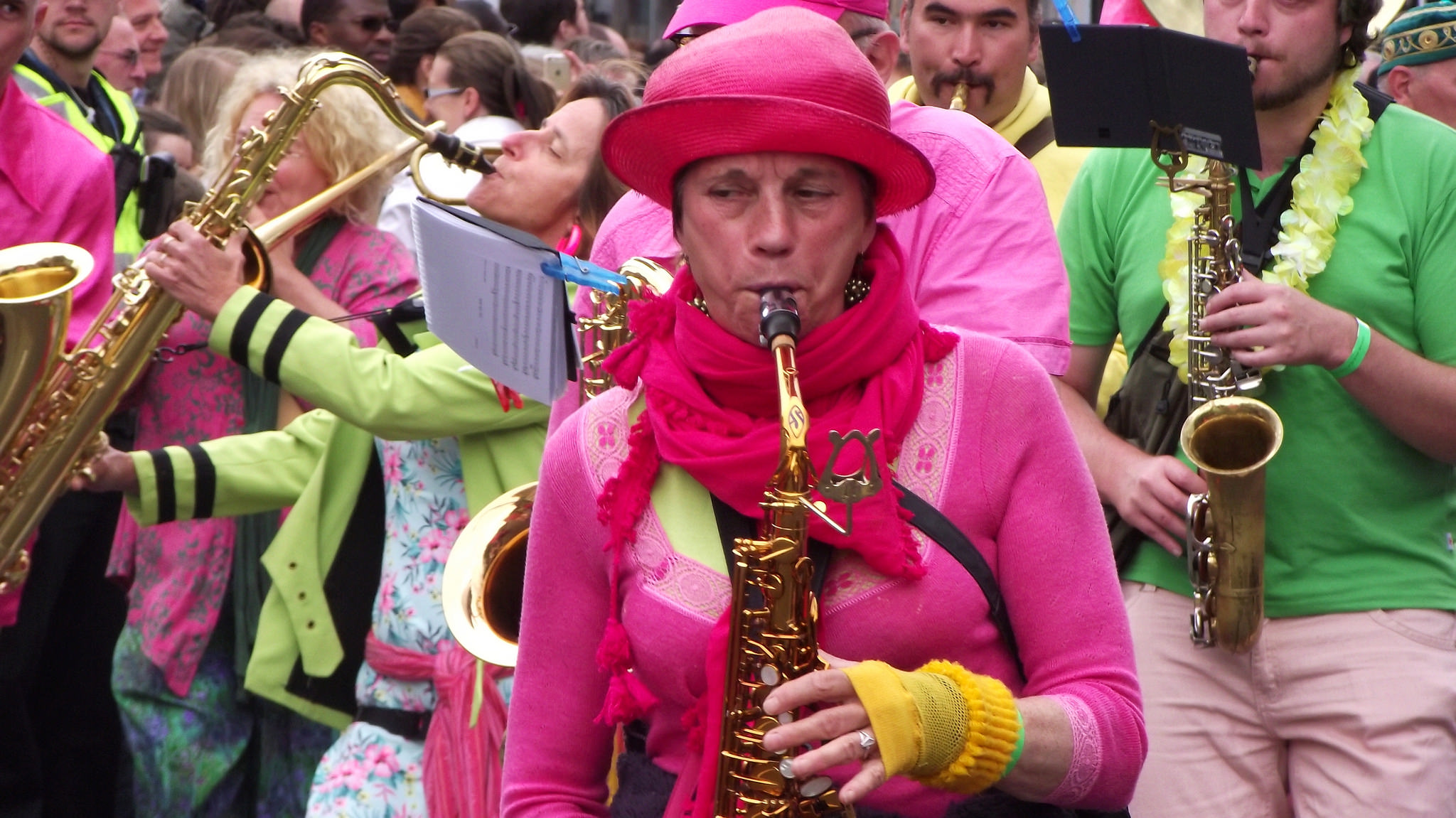 Every August, the city of Edinburgh puts on one of the most engaging and exciting festivals in all of Europe. The Edinburgh International Festival – which is the largest festival in the world – is actually the collective name for a large number of festivals that all happen around the same time. Three weeks of exhilarating celebration ensure that everyone has an amazing time. 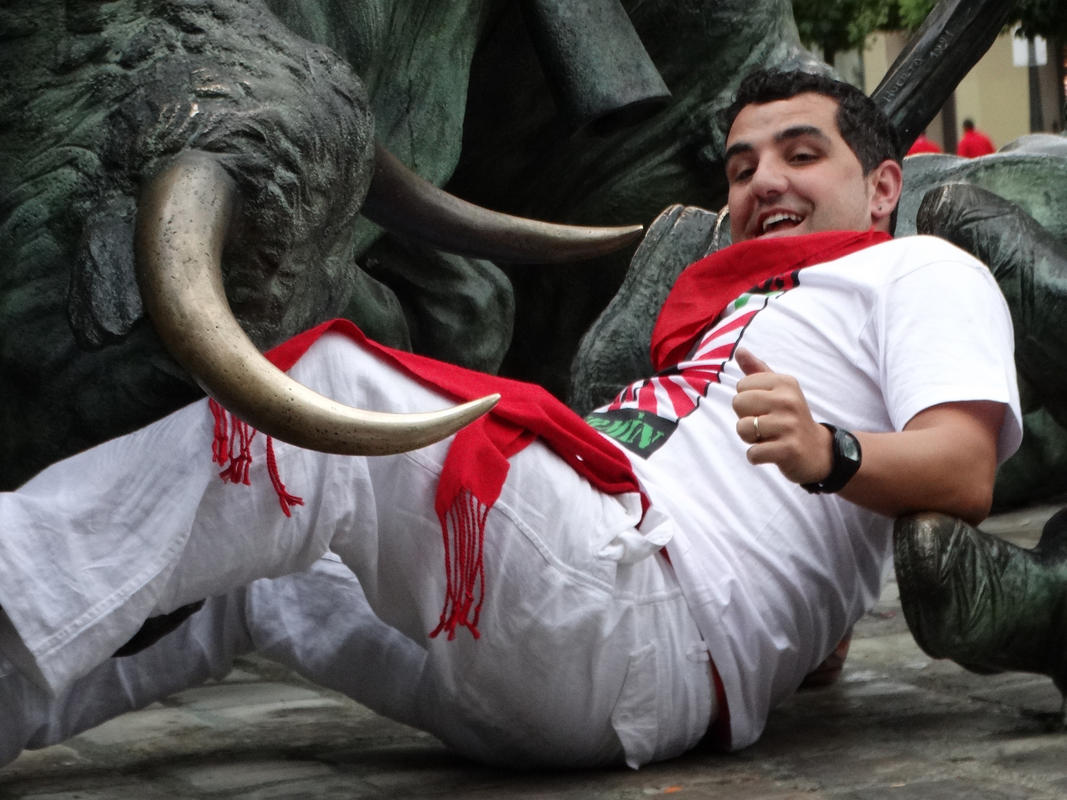 Although better known as the “Running of the Bulls,” this unique event actually takes place during Pamplona’s annual Festival of St. Fermin and is held during the second week of July each year. People from around the world flood Pamplona to take part in the half-mile race, but stay to enjoy the camaraderie, fun and food. 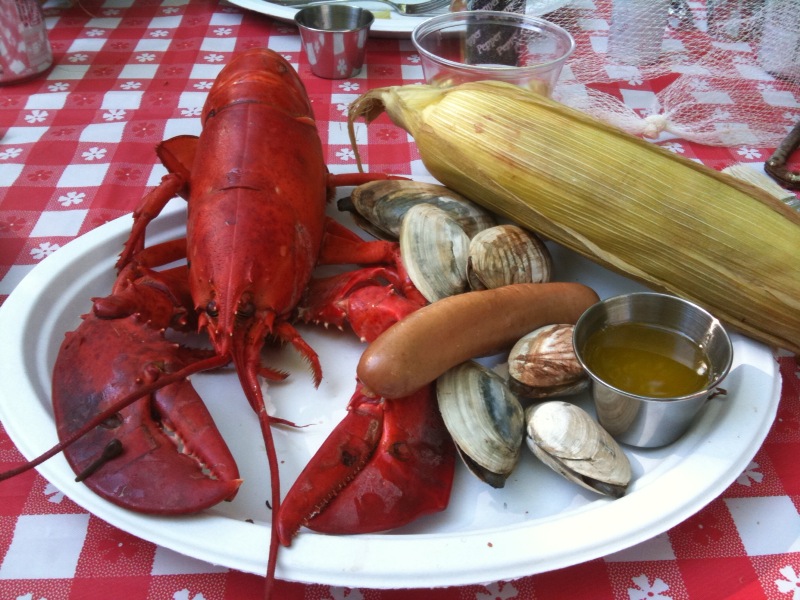 Lobsters and Maine are the peanut butter and jelly of the East Coast, and the economy of this state has relied on the red crustaceans for centuries. During the first week in August, the Maine Lobster Festival pays homage to these tasty sea creatures – and puts on an incredible celebration to boot. 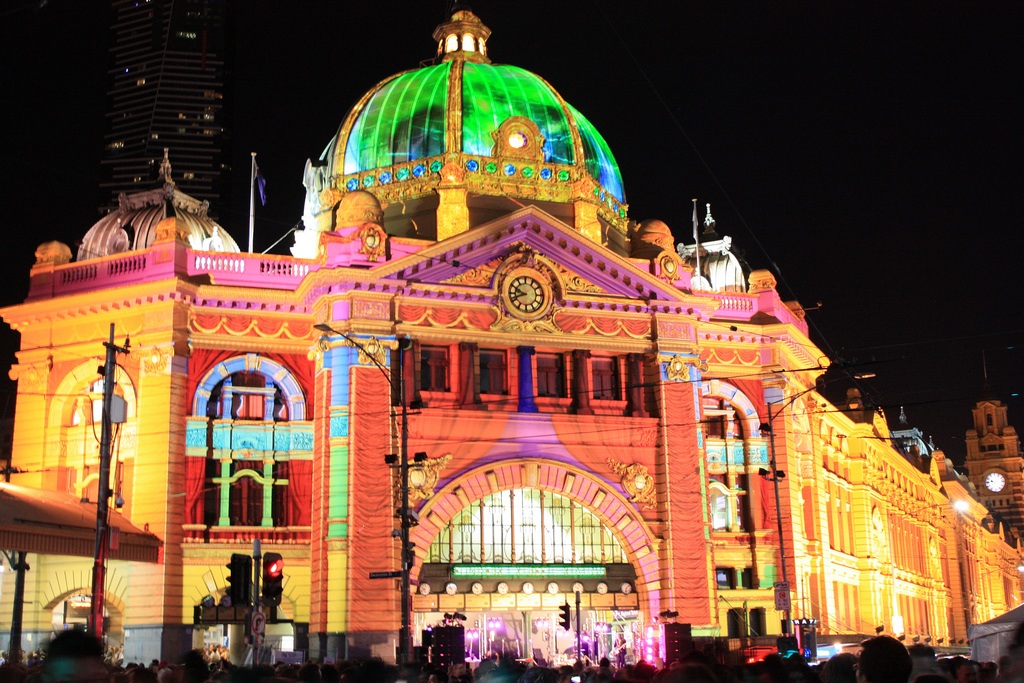 If you only get one chance to experience the famous Midnight Sun, St. Petersburg’s White Nights Festival is one of the best times to do so. This annual event – which runs from May to July – boasts classical ballet, music and opera from Russian and international stars and cultural icons. The huge fireworks display of the Scarlet Sails celebration is a definite highlight, as are the many performances that are held in the Palace Square.