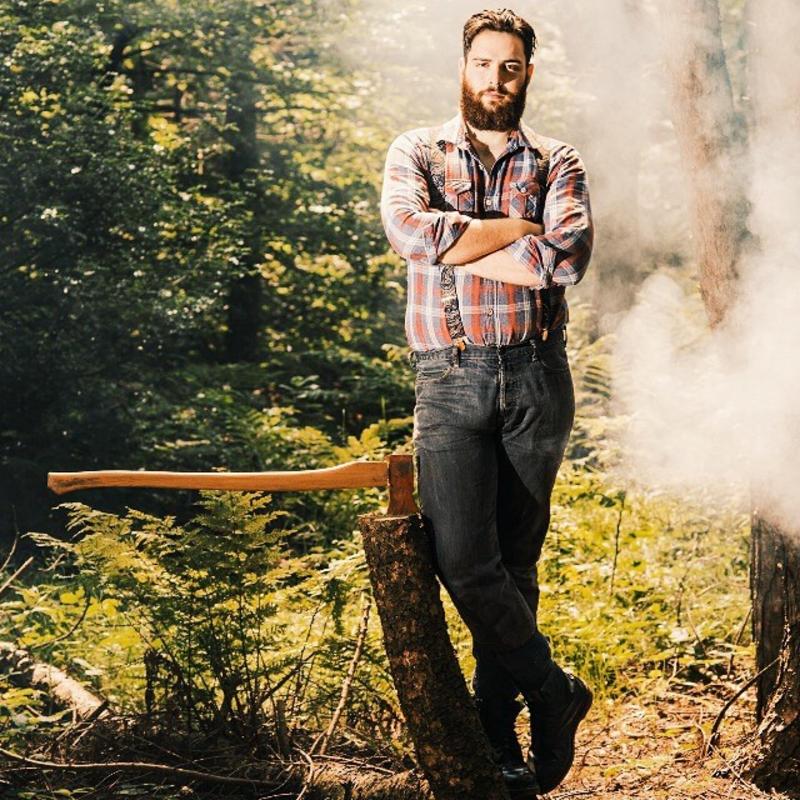 It began in 1960 as a way to acknowledge the rich history of American loggers, and has since grown into one of the most celebrated festivals in Wisconsin. The skills that were perfected working in America’s forests were turned into competitions and acts of physical prowess. Today, the games are filled with crowds of devoted fans and excited competitors from around the world. The competition has even been trademarked on ESPN’s Great Outdoor Games and can be watched from just about anywhere in the world, but the best way to see it is obviously in-person.

Hayward, Wisconsin, where the festival is held every July, isn’t just a spectacular place to witness natural wonders of the Midwest, but it is also rich in history and culture. Hundreds of years ago when the land was settled, logging, trapping and trade were the biggest trades in the area. The lumber industry has been thriving since the 1800s and the local people embrace the lumber games with enthusiasm and support as it's part of their heritage.

The games have come long way since their humble beginnings in the 60’s and huge crowds turn out to watch people battle to be the fastest chopper vie to win the $50,000 grand prize. While the industry of logging and lumber may have been hugely male dominated, the Lumberjack Championships feature events for both men and women (and the women’s events often draw larger crowds than the men’s). There are over 21 competitions that participants can engage in – from log rolling to axe throwing, and the crowd favorite: pole climbing. Many of the events are demonstrations of brawn and power, but it is arguable that finesse and grace are equally important in the Lumberjack World Championships.

The event is held in Lumberjack Bowl – once a giant holding pond for logs, it has been repurposed to be the world’s one and only lumber-arena. The competition has over 100 participants each year, and tests the mettle of every single one of them. If you truly want to call yourself a lumberjack, prove your stamina or sit on the sidelines to observe the action.

Besides the games, visitors can enjoy fishing in the many lakes that surround the area, hiking in the nearby woods, camping, or simply enjoying the genuine Wisconsin cuisine at the local restaurants, bars and food stands (the deep fried cheese curds are a true American delicacy). Tickets can be bought online or at the event itself. And if you're into those brawny lumberjack types, well, we have a different list for you.

Parahawking: Fly by Vulture in this New Nepal-Based Adventure Sport