Whether you’re pint-sized or full-grown, California is the place to dream big. From top to bottom, coast to inland, there are tons of family-friendly adventures spread across the Golden State. For both the kids at heart and those who that have a bevy of little ones in tow, California has so many unique vacation ideas we think it should be called the Family State. 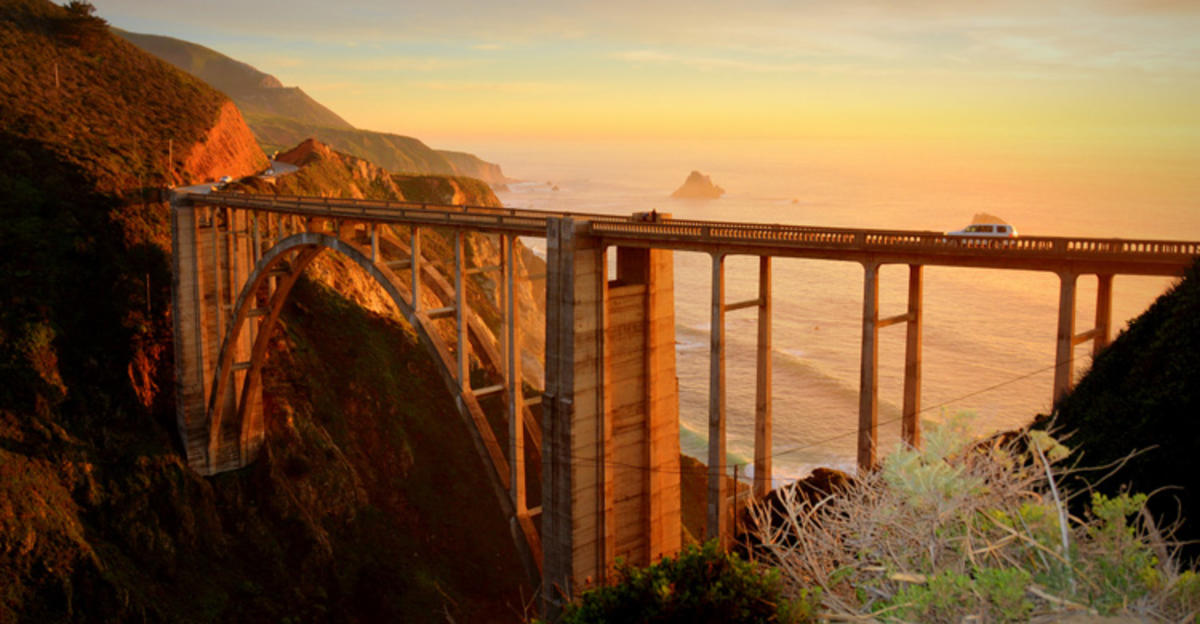 While family road trips can be hit or miss, the Pacific Coast Highway (California State Route 1) has so many stops and gems along the way no one will even have time to ask, “Are we there yet?” The route runs almost the entire length of the coastline at 655 miles, but the section near Monterey has tons of must-see attractions, including the most popular aquarium in the U.S., the Monterey Bay Aquarium, and the Elephant Seal Rookery in San Simeon. 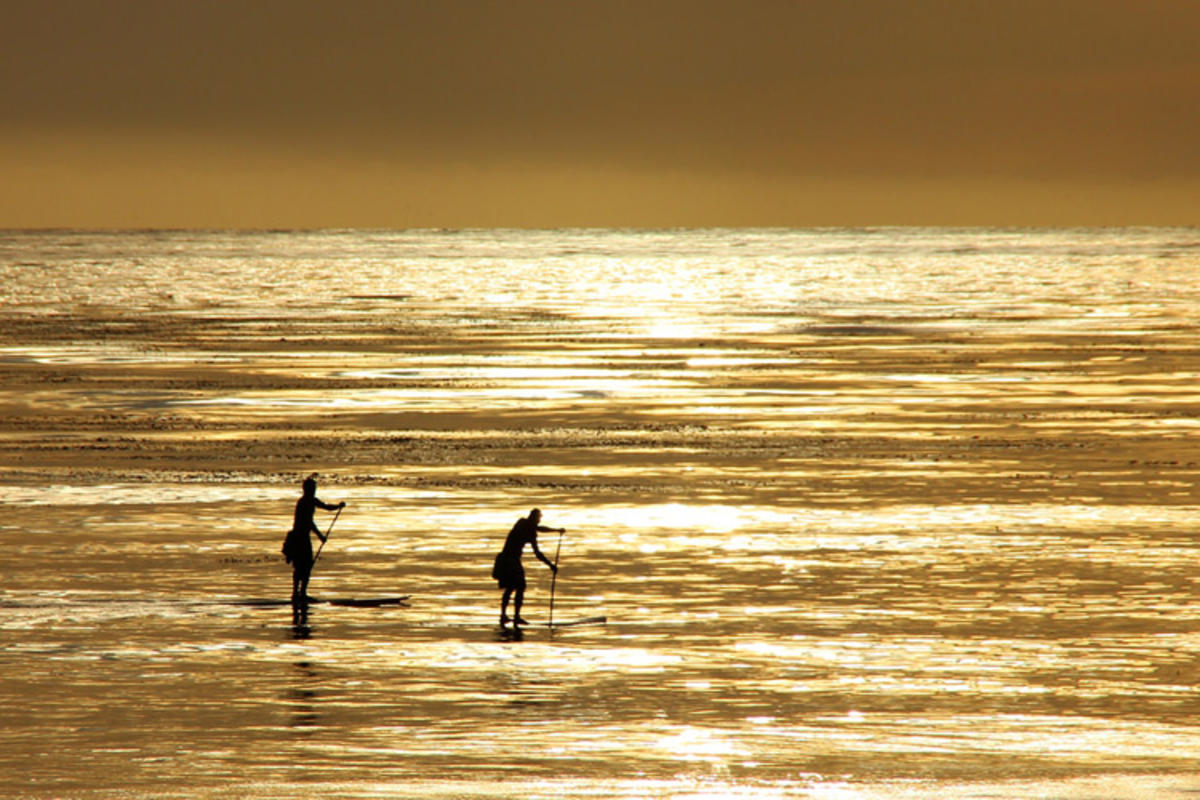 Get Wet and Wild

Sure, there are water parks and theme parks, but isn't the California coast really one giant attraction? You can learn to surf or stand up paddle board at one of the family-friendly beaches or turn up the adrenaline fly boarding, jet skiing, or whitewater rafting. To experience the local marine life, a kayak tour, snorkel excursion or SCUBA class might be in order. Either way, the beach is there to play. 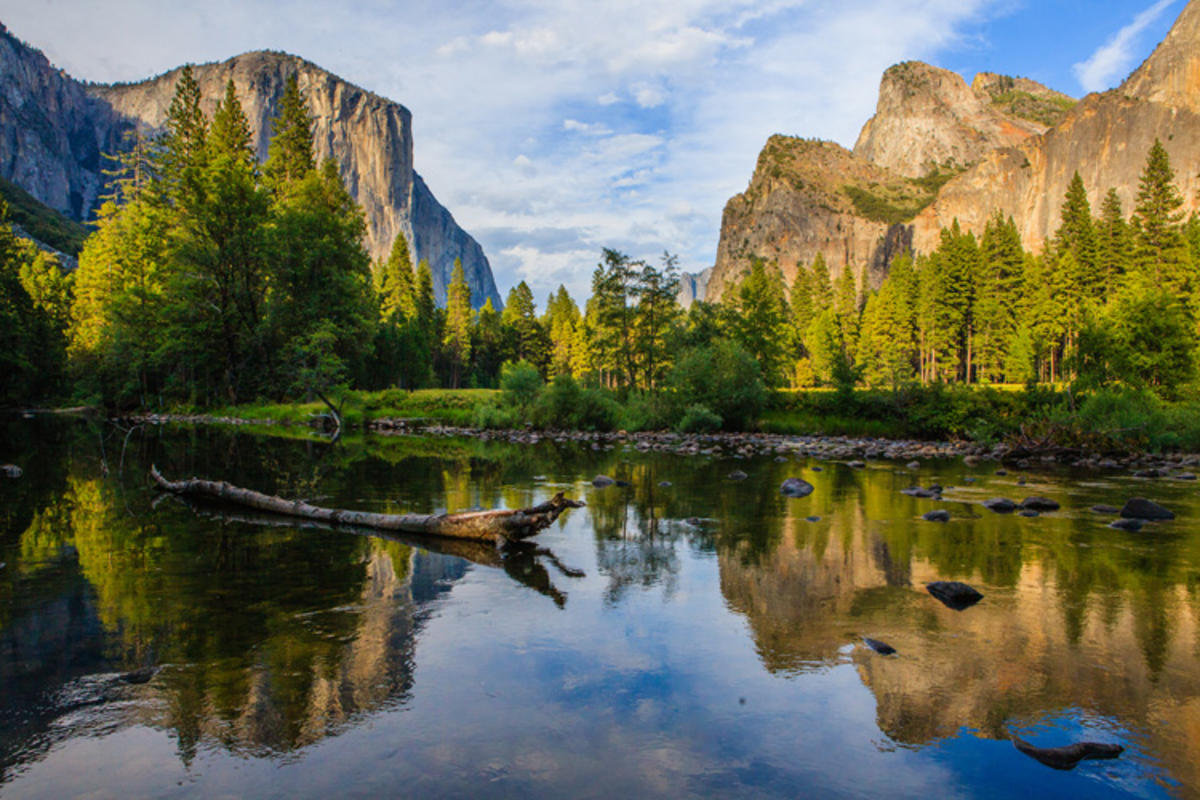 Take Advantage of the Outdoors

From Death Valley National Park and Joshua Tree National Park to Redwood National Park and Yosemite National Park, California’s outdoor spaces are world renowned. While these national treasures are certainly wonders worth exploring, if you want to get back to nature, don’t forget about some of the lesser-known state parks like Castle Crags State Park and Del Norte Coast Redwoods State Park. California is blessed with a variety of landscapes from deserts to mountains that can make for as diverse a day trip as you seek. 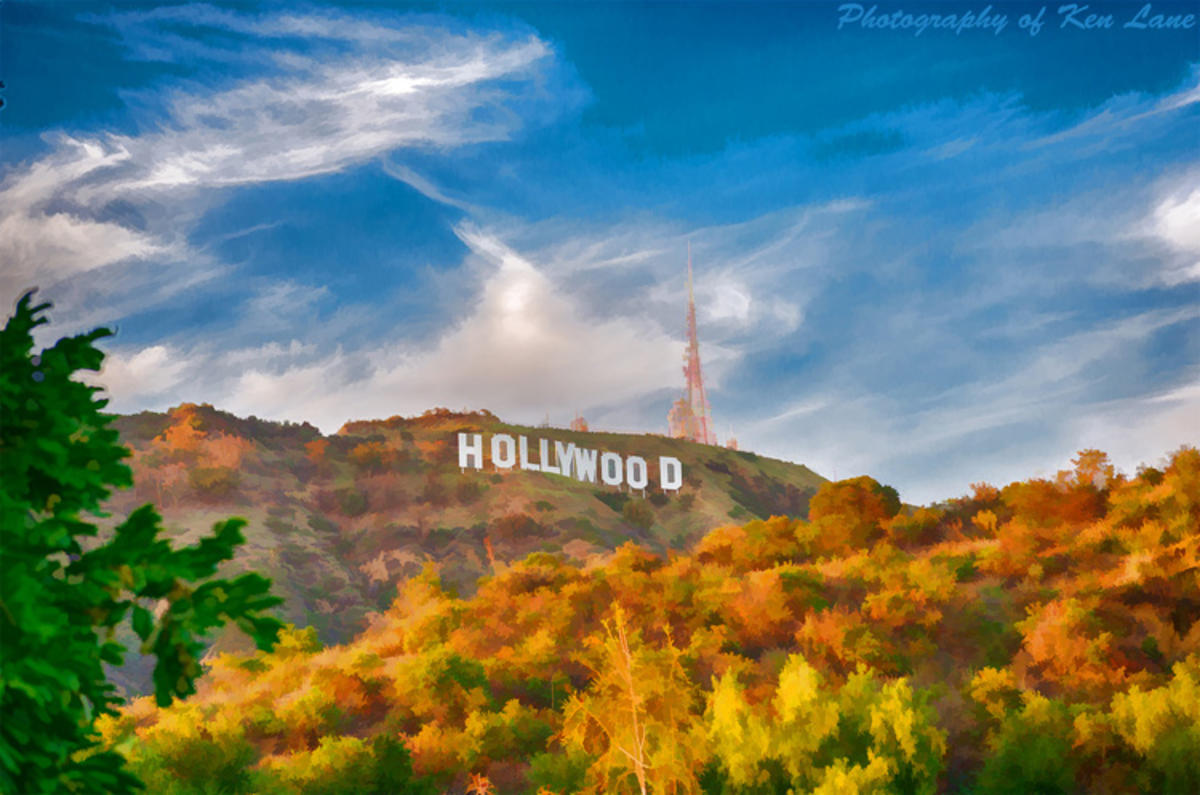 If you want big city feels, there’s nothing quite like Hollywood. From finding your favorite star’s handprints on the Walk of Fame to touring the studio back lots, it’s hard not to get swept up in the excitement and buzz of the world’s best blockbusters and shows brought to life. Whether you’re taking a double decker bus tour of the celebrity homes or going behind the scenes at Universal Studios, Paramount Pictures, or Warner Bros. Studios, a trip to Hollywood will have you feeling like an A-lister or child star in no time.