Walk on the Wild Side: The 5 Best Zoos in America

There's apple pie and fireworks, but is there anything that says wholesome American family fun like a day at the zoo? We think not. The best zoos in America span the country and run from coast to coast so wherever you’re located, lions, and tigers and bears are never too far away.

Full of exotic creatures to croon at, channel your animal instincts and take a walk on the wild side at one of these favorite spots. 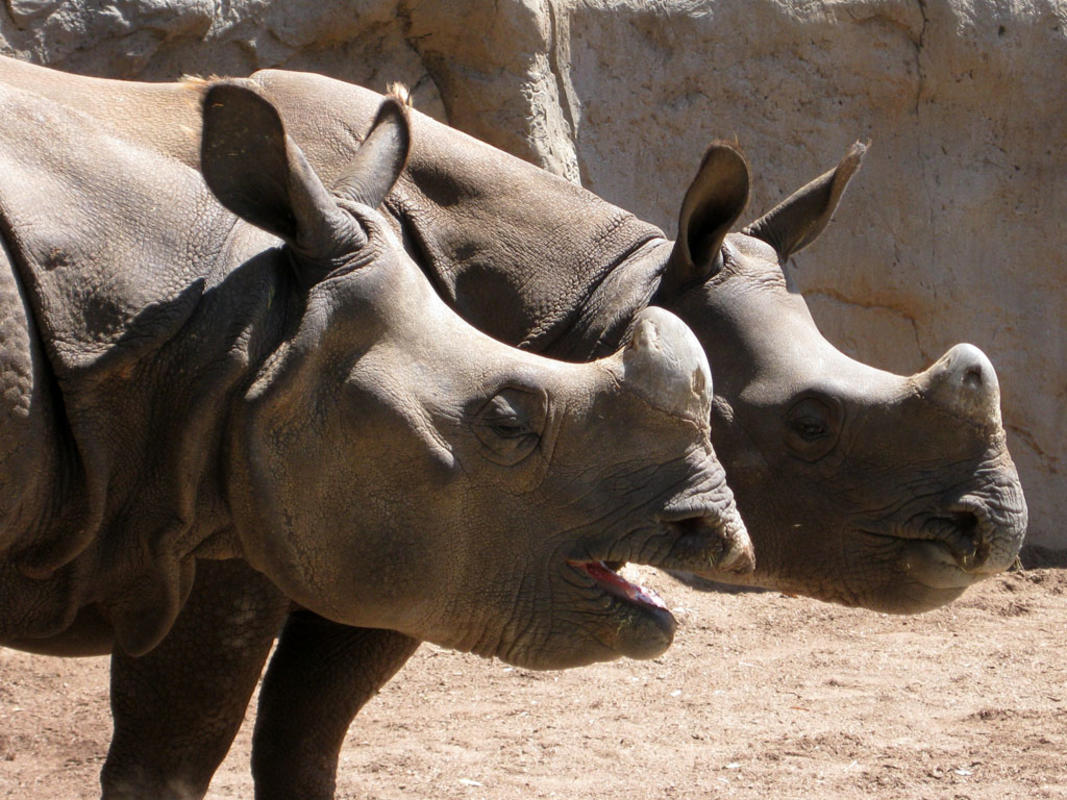 There is no "best zoos" list without the San Diego Zoo on it. In fact, if we had to pick just one, we'd definitely say it is THE best zoo in America. Don't believe us? Take a ride on the Skyfari, the overhead gondola lift that provides aerial views of the 100-acre zoo that hosts over 4,000 animals. Located just north of downtown, you'll have pristine Californian beaches waiting for you nearby and fantastic weather year-round. 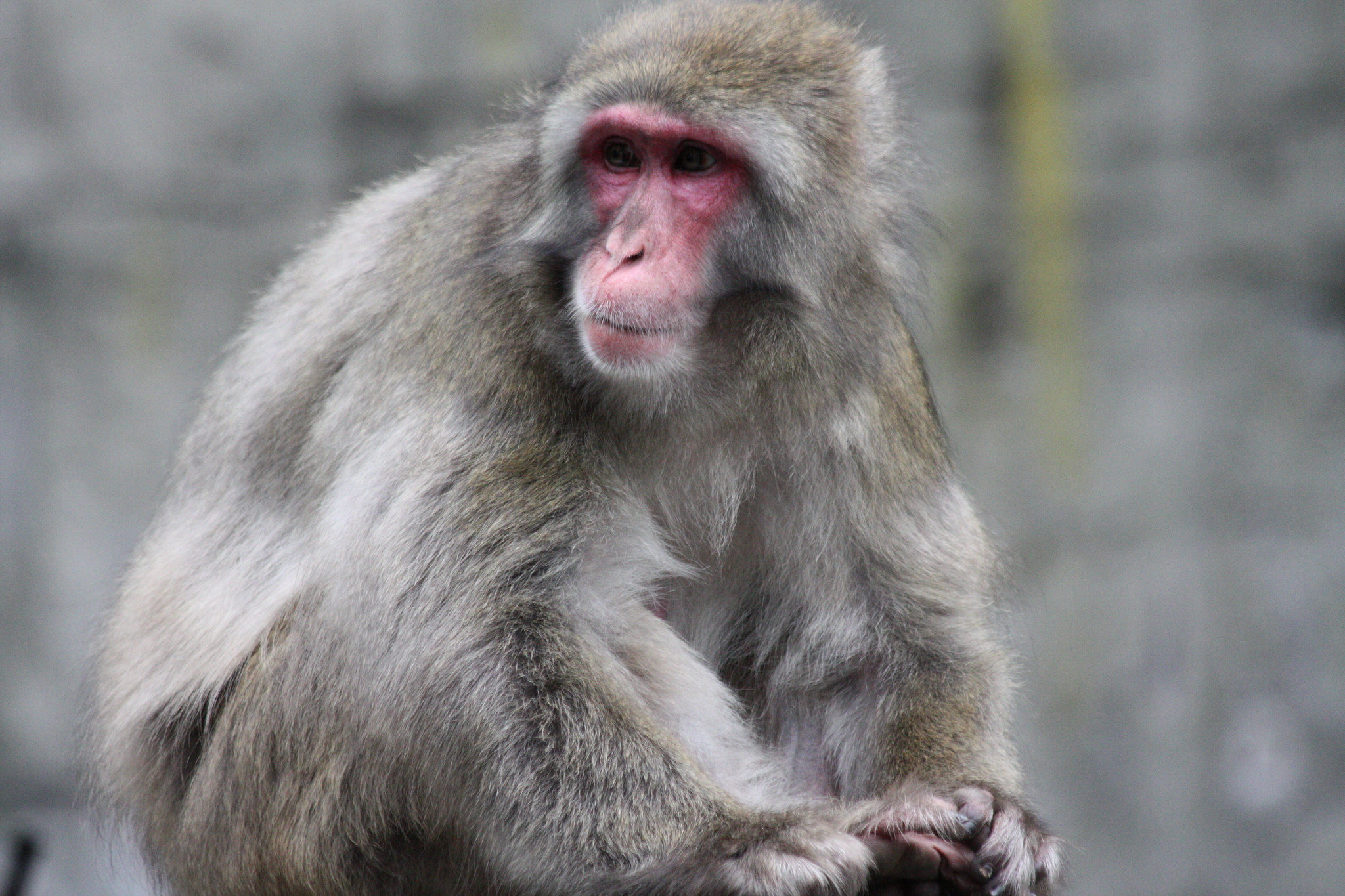 Iconic implies the kind of greatness that few cities can call themselves that more so than the Big Apple herself, making the Central Park Zoo among the best zoos in America. It may be small in size, taking up just five acres of the most famous park in the world - but for the heaviest populated city in the country, that's actually a lot of space. Be sure to brag about seeing the rare snow leopard in one of the few exhibits of its kind in the world at this best zoo. After the zoo, you'll have a choice of things to explore in New York City, a world capitol for fashion, media, and restaurants. 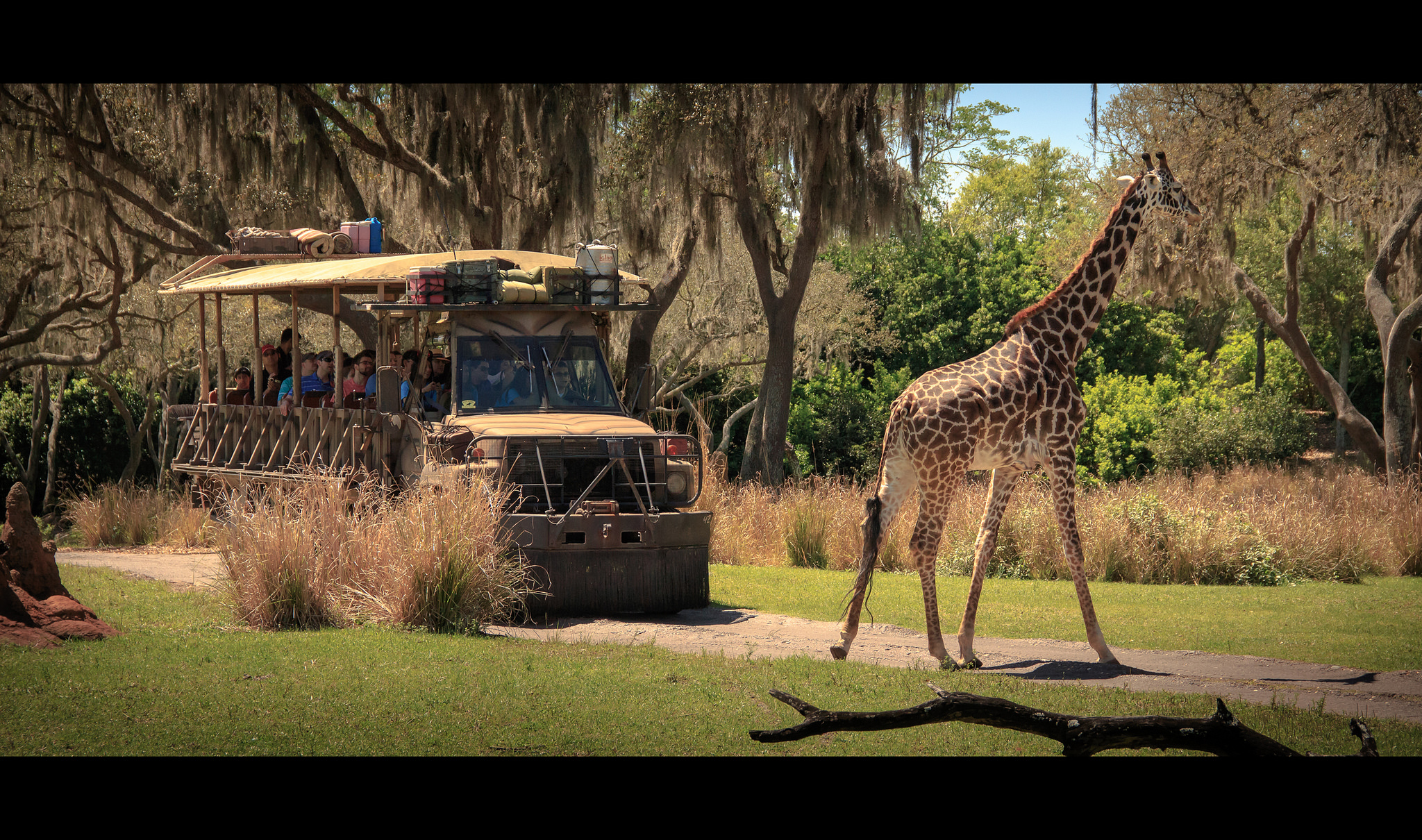 Disney has some of the most beloved characters in existence, so it's a no-brainer that they also operate one of the best zoos in America. Spread over 500 acres at the Walt Disney World Resort, this best zoo is technically an "animal theme park." In reality, it's more like a hyper interactive and entertainment-based zoo. And the African safari ride is about as real as it gets within this country's borders. Once you're ready to leave the jungle book, you can return to the animated stuff Disney champions. 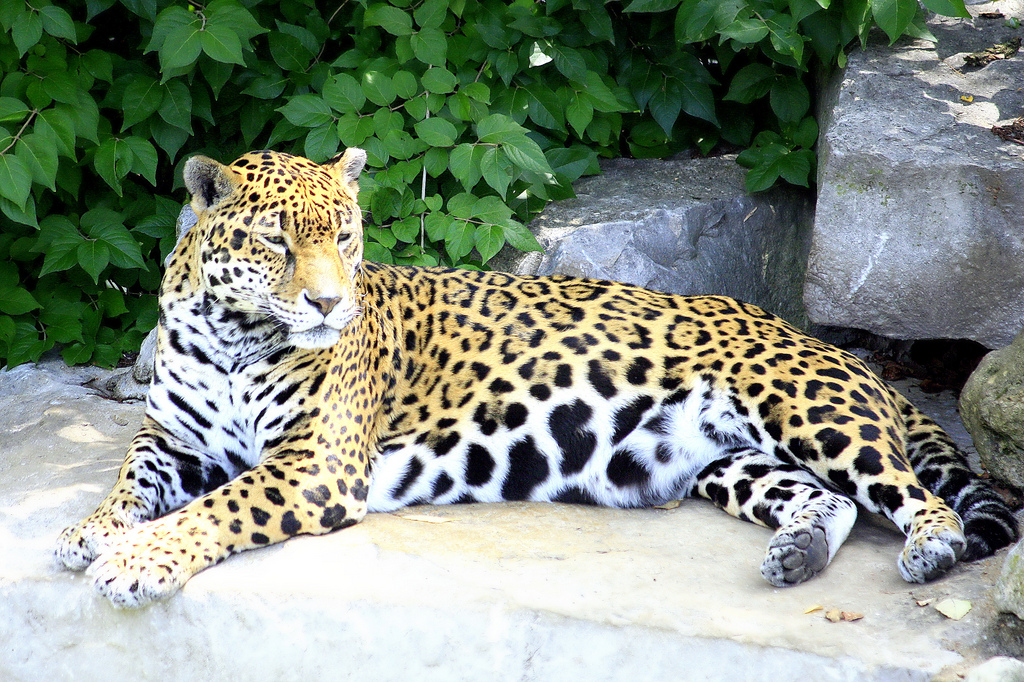 This zoo knows how to utilize space. With over 700 species of animals on 90-acres in Forest Park, the St. Louis Zoo is one of the best-kept secrets in the United States. The cherry on top is that it’s all for free. Yes, some exhibits do have small fees, but if you need a city escape for the day, keep this in your back pocket for a fun family outing. 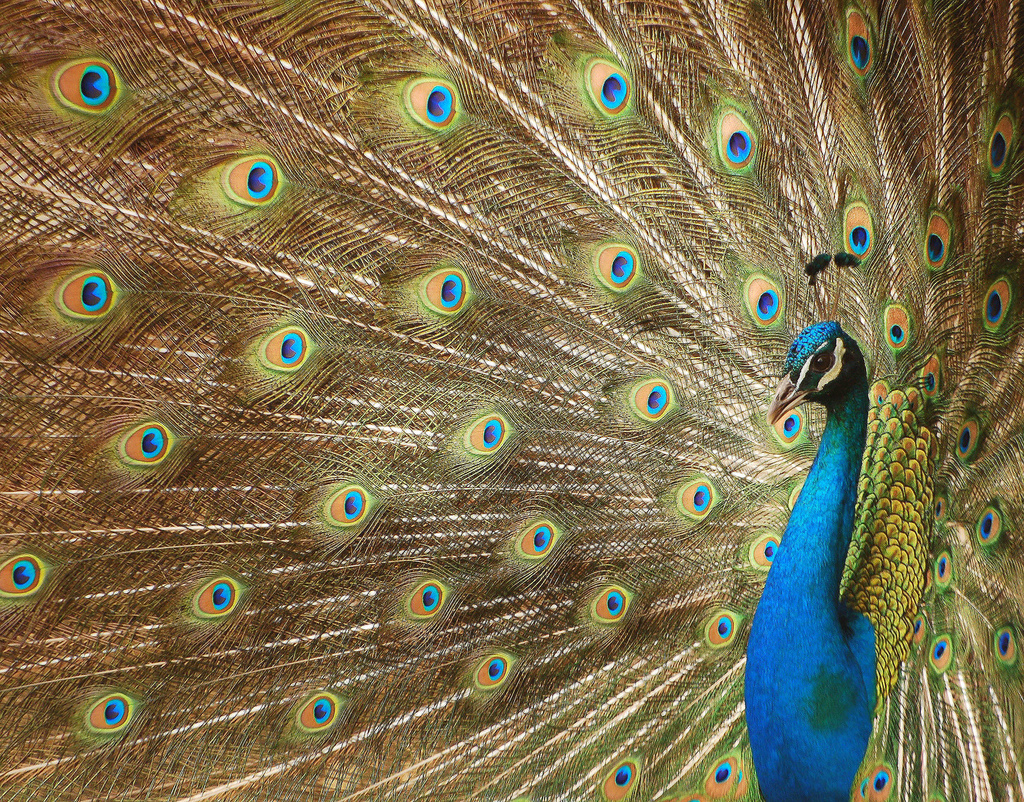 Not many zoos can say their opening was delayed due to the Civil War. As the first official zoo in America, Philadelphia sets the bar for amazing animal encounters and family fun — it just took a little bit of time to get there. Since its opening in 1874, the zoo has only gotten better, growing from 800 animals to 1,300 animals, and boasting some of the rarest species from across the globe right in the heart of the city.