6 Extreme Water Sports You Must Try

While surfing and waterskiing are fairly mainstream water attractions, a number of other extreme water sports and board sport subsets have emerged as gutsy adventurers get more and more experimental with the thrills of the ocean. We challenge you not to get an adrenaline rush from some of these crazy activities. Grab your boats, canopies and life vests and get ready for the ride of a lifetime. 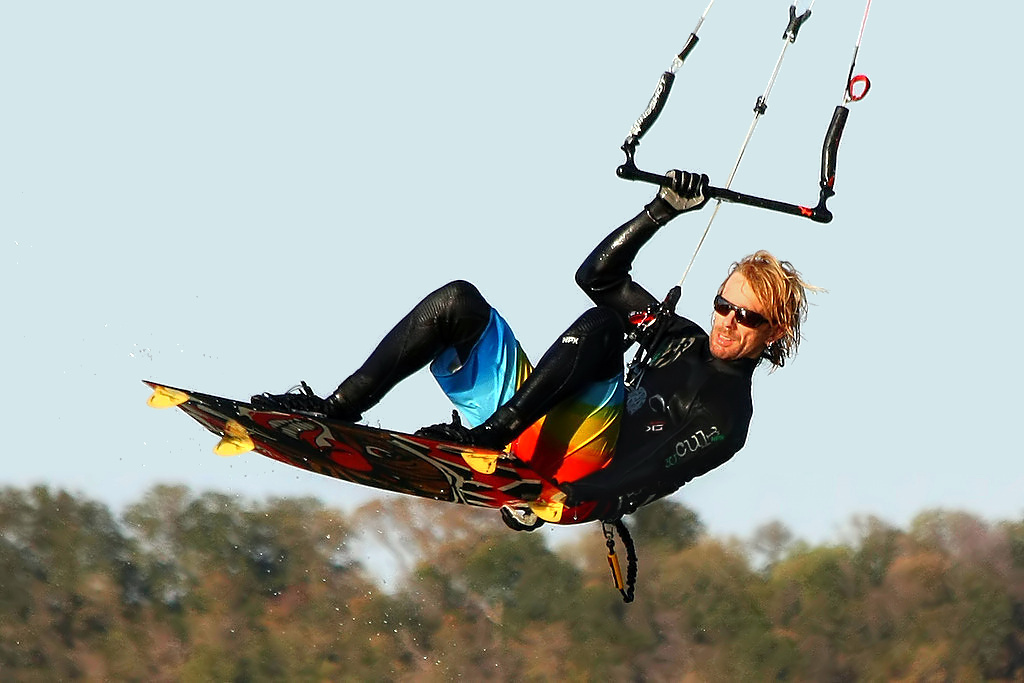 Popular in areas with steady onshore winds like the Midwest, kitesurfing harnesses the power of the wind to propel a rider across the water on a small surfboard or kite board. The board may or may not have foot-straps or bindings and combined with the power of a large controllable kite, you will literally skim the surface of the water. Controlled flying is one of the biggest attractions of this extreme water sport. 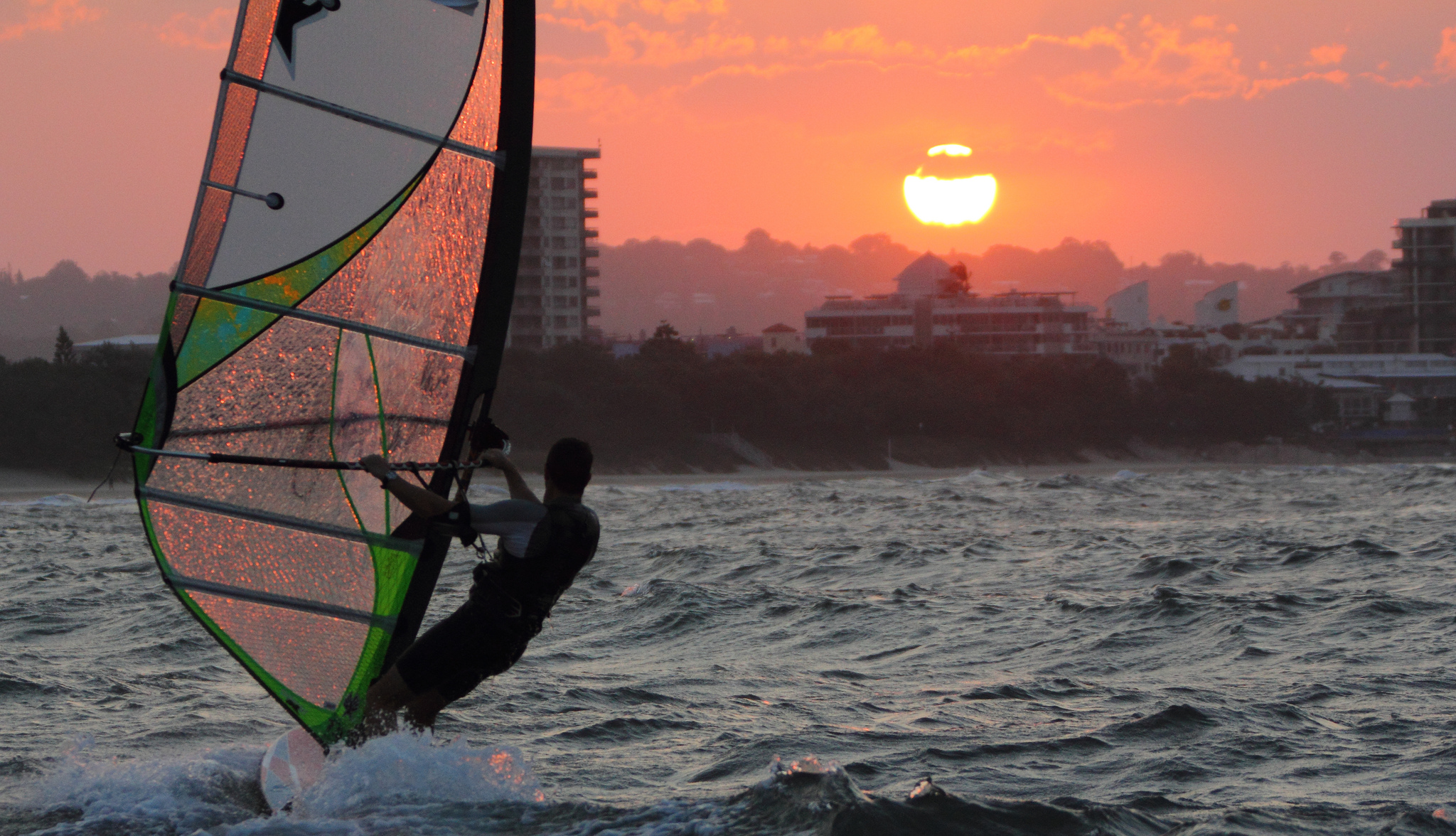 A surface water sport that combines elements of surfing and sailing, windsurfing typically consists of a board two to four meters long powered by the orthogonal effect of the wind on a filmy, mylar sail. The rig is connected to the board by a rotating joint that acts as a mast, boom and sail. Recently added as an Olympic game, riders are scored on technique of jumps, inverted loops, spin maneuvers, and other “freestyle” tricks. 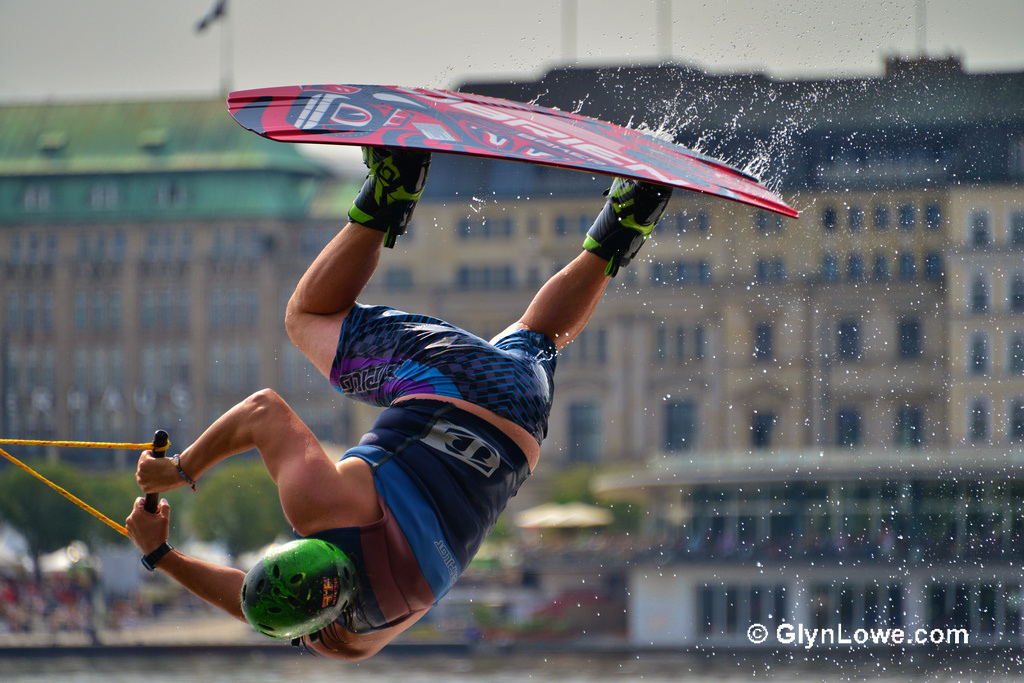 Developed from a combination of waterskiing, snowboarding and surfing, in wakeboarding, the rider is towed behind a motorboat that creates different size wakes based on water conditions, rider’s size, board length and boat speed. Choosing between waterskiing and wake boarding is a matter of preference, similar to your taste in either snow skiing or snowboarding, but wakeboarders are known for catching big air and performing tricks vs. focusing on distance or speed. 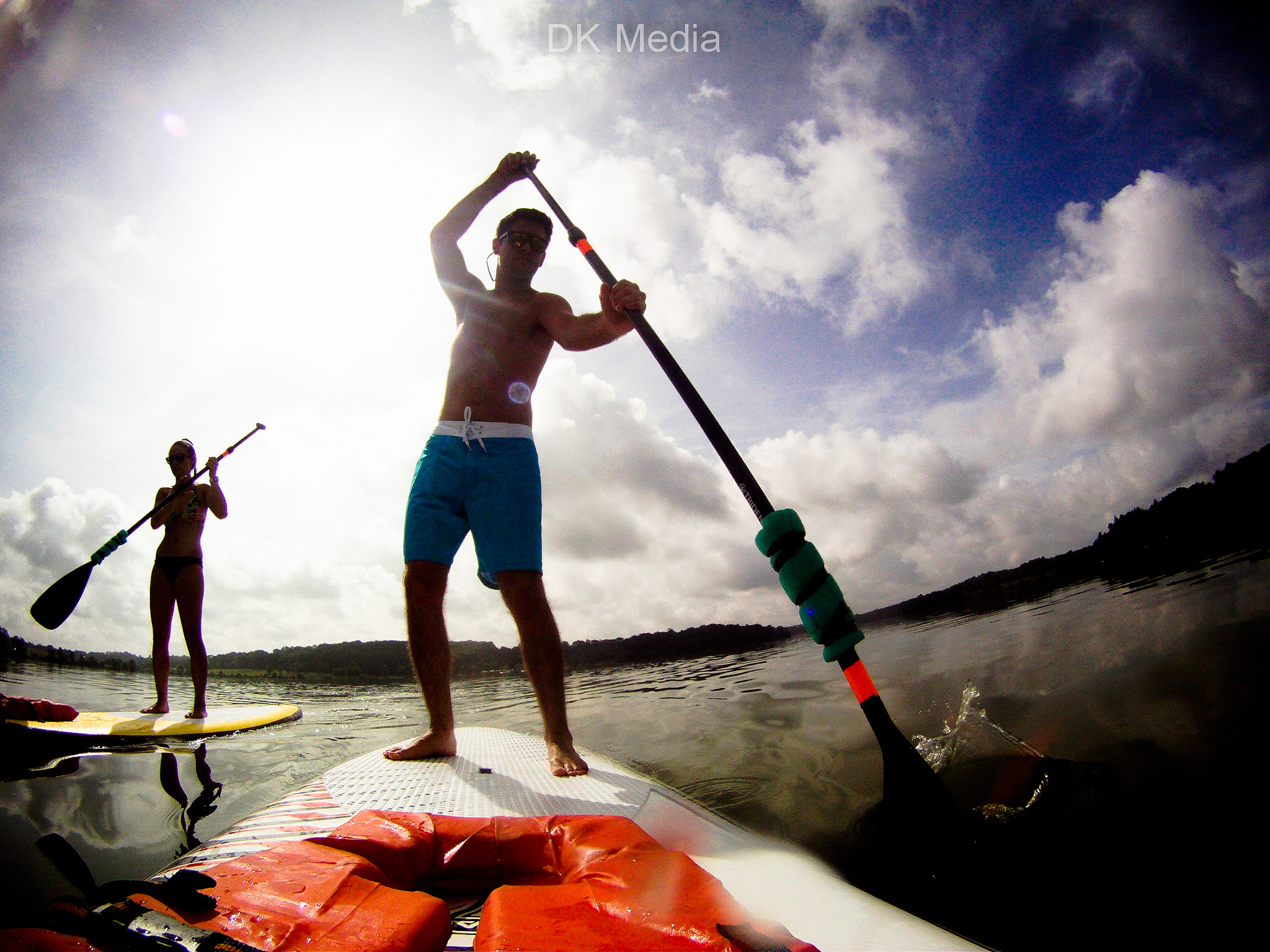 Called Hoe he’e nalu in its native Hawaiian, standup paddle boarding (SUP, for short) is an ancient form of surfing that gives the rider a higher vantage point by standing up. Made popular by the Beach Boys in the early ’60s, the rock group would paddle out to take pictures of those learning to surf in their home of Waikiki. Although typically a more mellow water sport, it is an awesome arm workout and SUP is easy to learn and master in less than one hour. You can also make it more extreme by paddling down rivers and rougher waters. 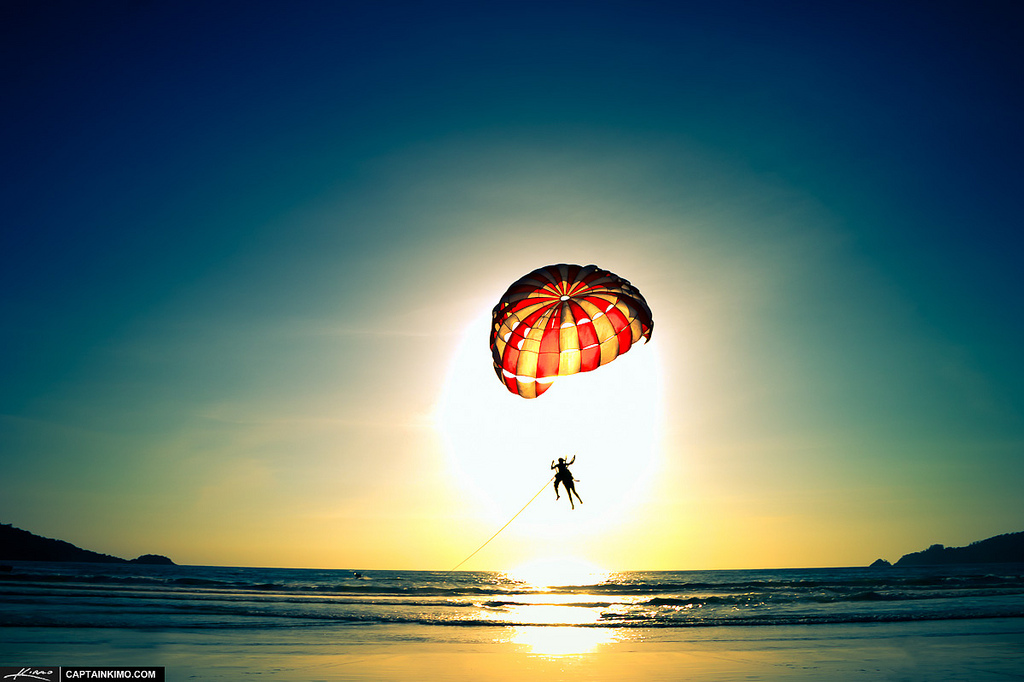 The feeling of floating via parachute towed by boat is unlike that of any other. Exhilarating and carefree, once you are released into the canopy, the wind takes over, allowing you to sail through the sky with ease. Parasailing has been around since the ’60s with cloth canvases, but the modern day version has only been around since the mid ’90s. 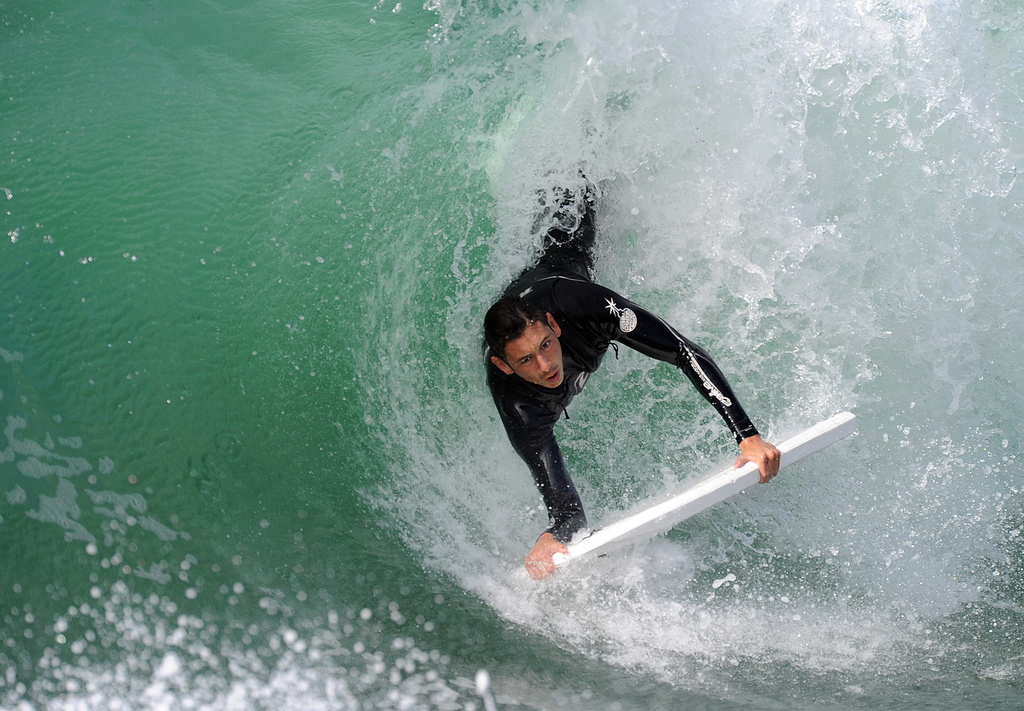 Boogie boarding or body boarding differs from surfing in the fact that the board is much shorter and made out of foam. The sport has been around since ancient Hawaiian times, but was called”Paipo” with a board made out of koa wood. Most modern boards are equipped with channels that increase the surface area on critical parts of the board which, in turn, allows the rider greater wave hold and control for maneuverability.

The Perfect Beach Escape Without Leaving the Country