Budapest isn't the "Queen of the Danube" for Nothing

Rated the most livable city in Central and Eastern Europe on the EIU's quality of life index, Budapest combines the charm of a quintessential European city with quaint Hungarian heritage. Neighboring cities Vienna and Prague have their own attractions, but Hungary's capital city stands alone with its unique combination of cultural monuments that remind visitors of its complex and colorful past.

Get a good taste of this awesome city by visiting these popular monuments and institutions. 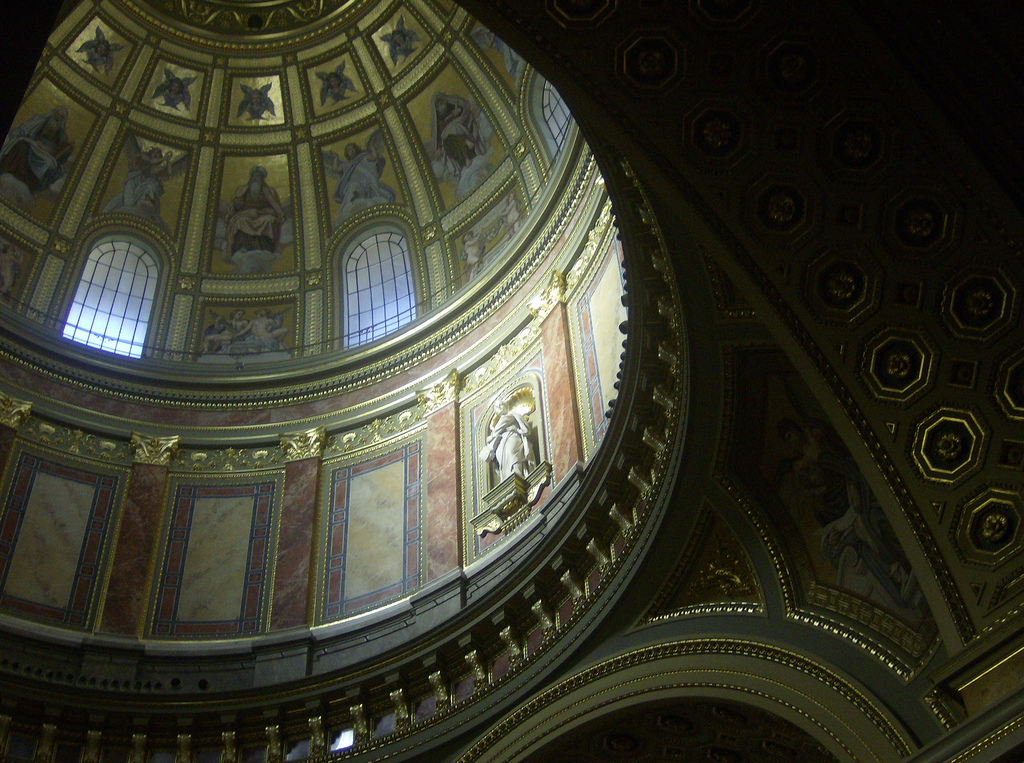 St. Stephen is regarded as the first king of Hungary, reigning from 1000 to 1038 AD. Canonized as a saint in 1083, Stephen was known for broadly establishing Christianity throughout the kingdom. St. Stephen's Basilica was completed in 1905 in his memory, and houses his right hand--a holy relic that has remained mysteriously well-preserved. Today, the basilica is one of the most popular destinations in the city for visitors, and with good reason; St. Stephen is still regarded as a national celebrity, and visiting this church is an absolute must during a trip to Budapest. 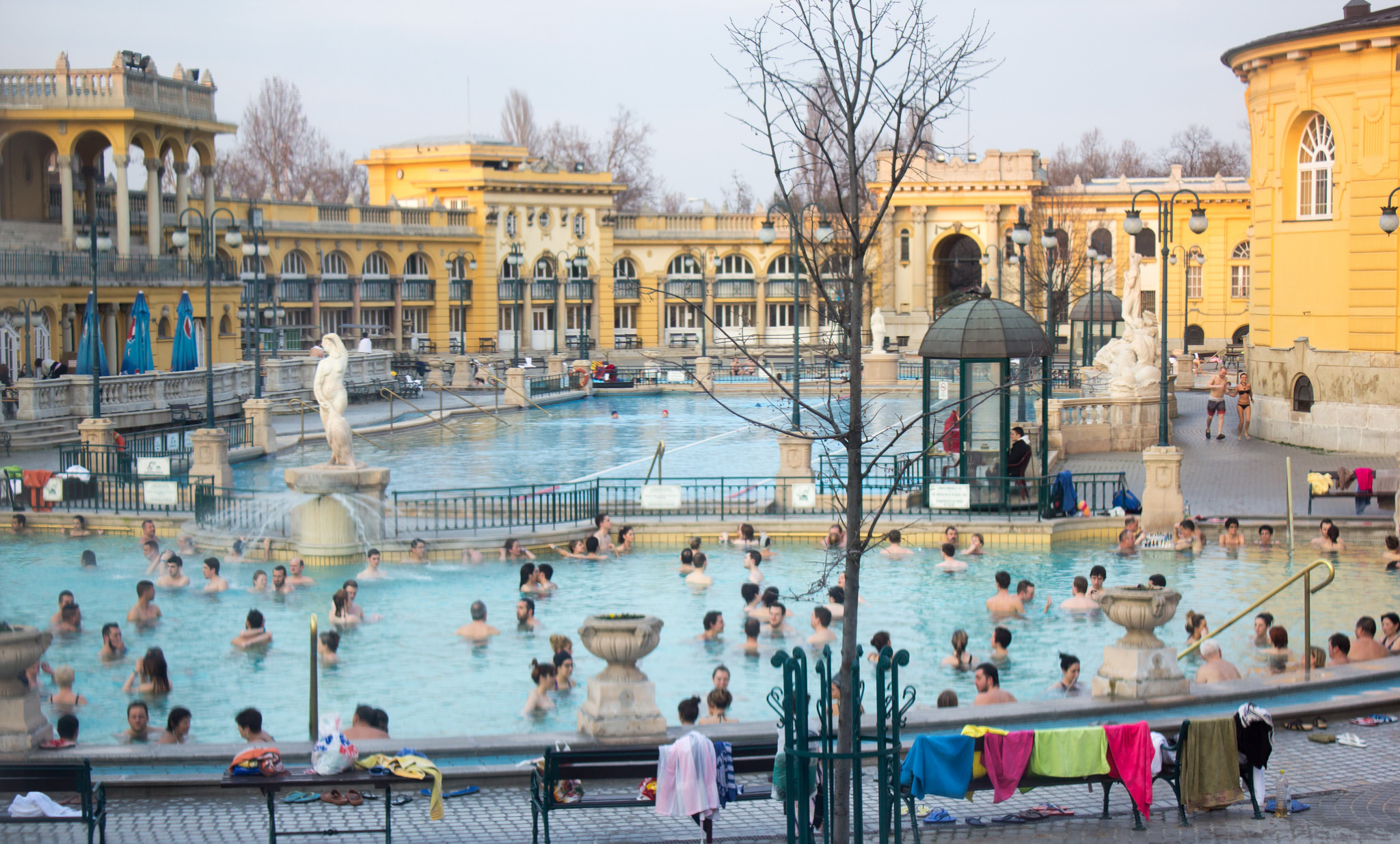 The most popular remnants of the 150-year Ottoman occupation, the Turkish baths in Budapest are a great place to spend an afternoon. The Rudas and Király baths harbor the most authentic Turkish feel, with their Ottoman architecture and intimate atmospheres -- however, recreational bathing houses were lovingly adopted by Hungarian culture, and today would-be bathers have many options, including the larger and more public Széchenyi Spa. Before you attend any of the baths, check to see if you will need to bring a bathing suit. While many require bathing attire, it is not the norm to wear bathing suits at some of the single-sex spas. 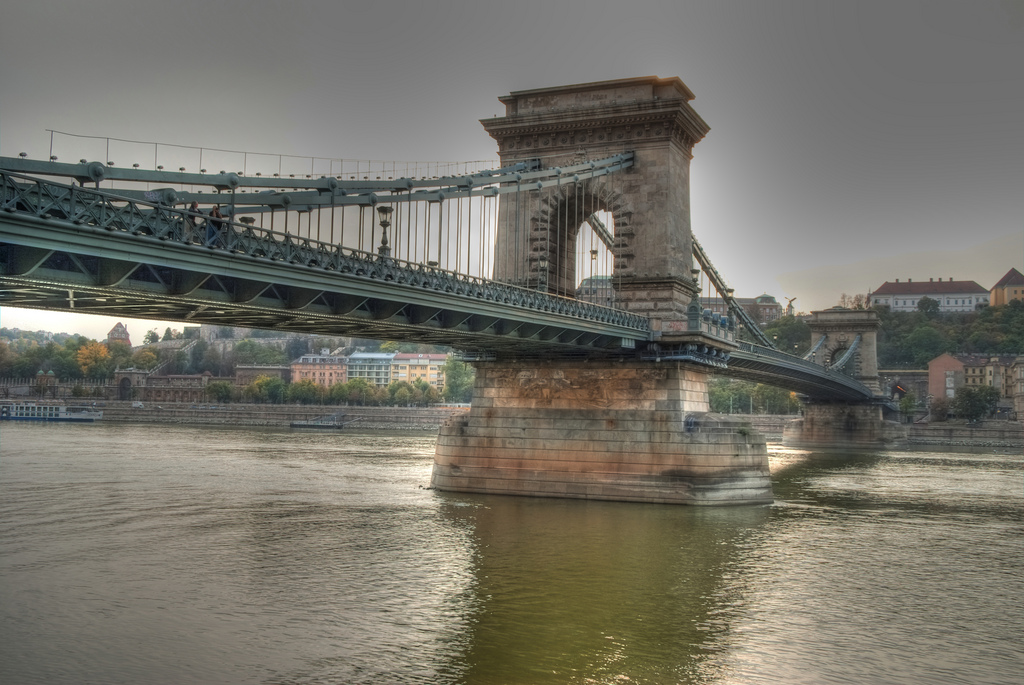 Constructed in 1849, the picturesque Chain Bridge is was the first bridge built across the Danube, linking the west bank's city of Buda with the east bank's city, Pest. It is still in use, and stands as a reminder of Budapest's history as two distinct cities, which were united (along with the smaller city Óbuda) in 1873 to form the nation's capital. Both sides are worth a visit, as Pest boasts most of the city's commercial life as well as a great number of tourist attractions, while the hilly Buda side holds its own with its quiet, picturesque cobblestone streets and unique underground cave system. Today the chain bridge it is the most photographed of all the bridges in Budapest. Dramatic floodlighting makes it a spectacular sight in the night as well as the day. 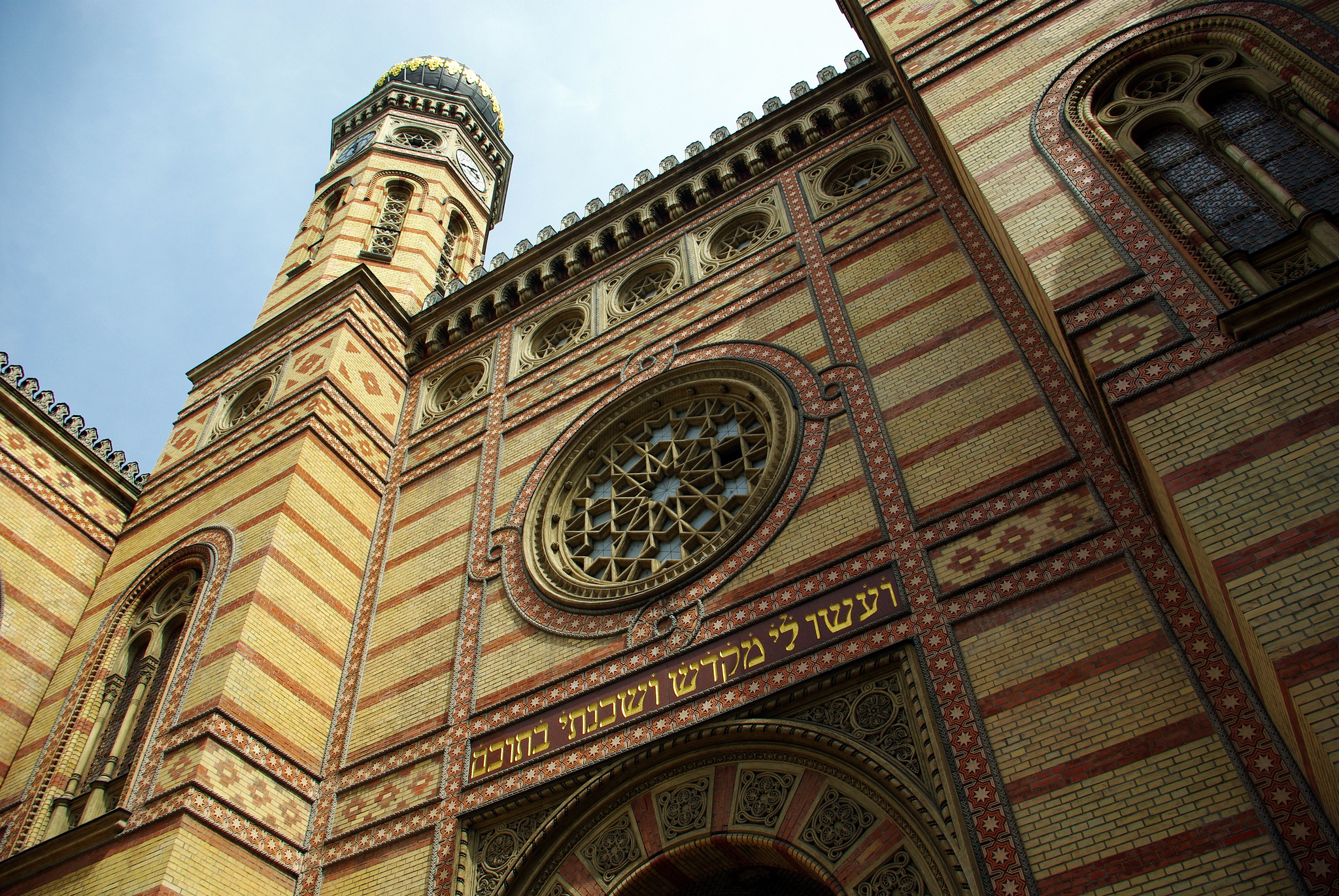 Also known as The Great Synagogue, this synagogue is the largest in Eurasia, and second largest in the world. Completed in 1859, the building was built in the Moorish Revival style, echoing the style of North African and Spanish Islamic architecture. Next to the synagogue is the Jewish Museum, which holds relics, Shabbat ritual objects, and a Holocaust memorial room. The Jewish Quarter surrounding Dohány Street and the synagogue serves as a reminder of the rich Jewish history of the city, as well as the tragedy of the Holocaust, which claimed the lives of an estimated 400,000 Hungarian Jews. 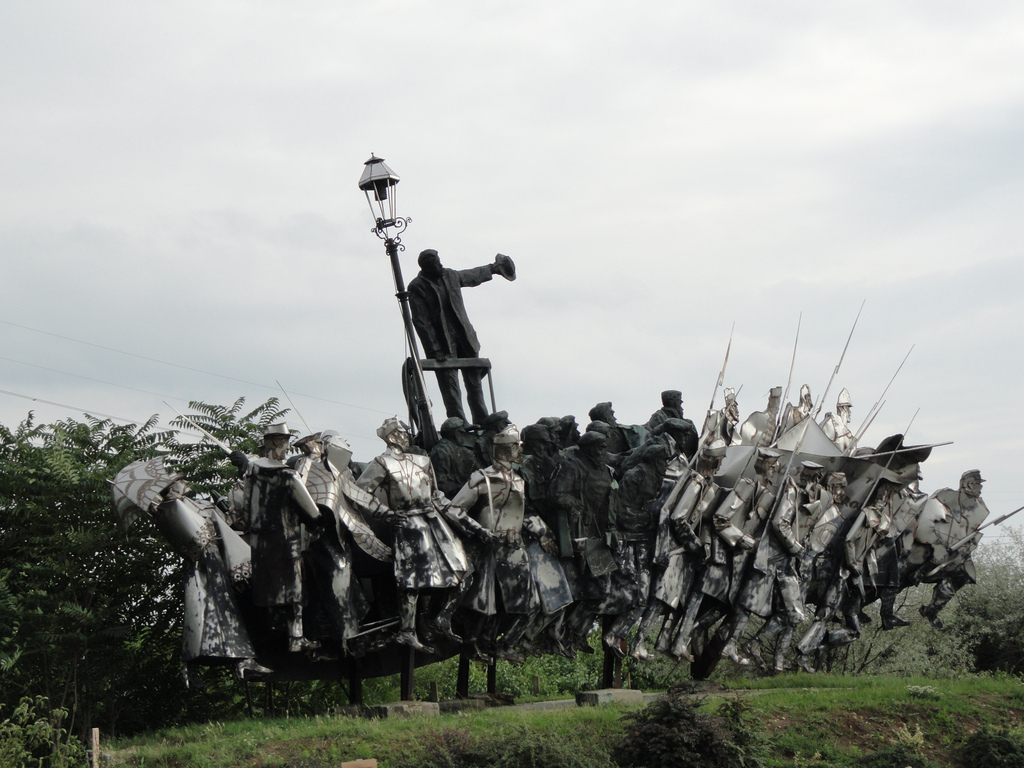 This popular park houses the giant statues from Hungary's 50-year Communist era that once adorned the streets of Budapest. After the party's downfall in 1989, these statues were banished to the confines of this open-air museum designed by Hungarian architect Ákos Eleod. Some of the park's recognizable statues include those of Lenin, Engels, and Marx, as well as a number of Hungarian leaders. Memento Park also has a gift shop where visitors can buy cans of air containing "The Last Breath of Socialism," among other oddities. While remnants of Communist rule are scattered throughout the city, this is the best site to see such an expansive collection of political propaganda and to learn about life in Budapest's not-so-distant Communist days.