The Kingdom of Spain is a sovereign state in southwestern Europe with archipelagos in the Atlantic Ocean and Mediterranean Sea, and several smaller territories on and near the African shores. Based solely on its strategic position between two major continents, you can imagine how interesting — and at times, turbulent — its history has been. Decades of conquering’s and invasions led to epic battles for power as various groups asserted their control over the years. However, each of those battles created the base for the country's unique melting pot of culture.

You know what they say: art imitates life. Spain today has the second most UNESCO World Heritage Sites in the world and contains a mish-mash of influence that can be seen in everything from the incredible architecture to their extensive museum collections. If you're looking to get educated on Spain's colorful past, here's where to get cultured: 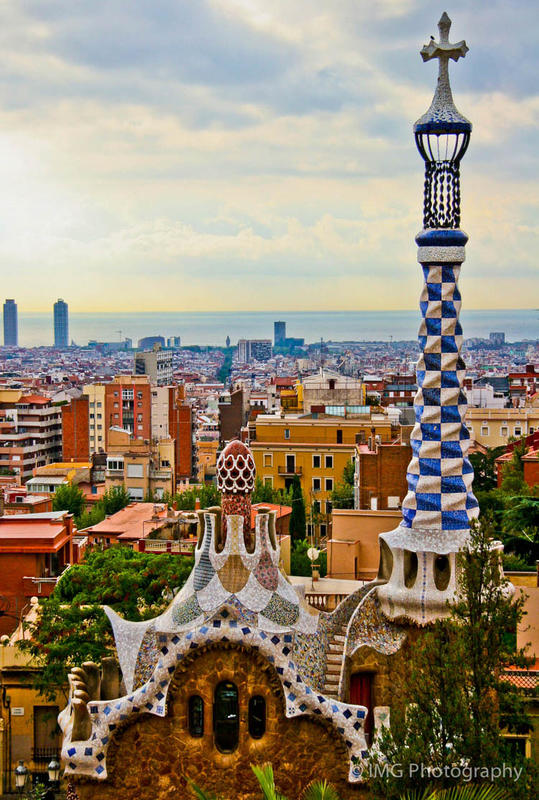 Though technically an architect, Gaudi’s masterpieces are nothing short of modern marvels. While you can see a number of his buildings on a self-guided tour of Barrio Gótico in Barcelona, the Gaudí House Museum within one of his more iconic designs, Park Güell, will give you more insight into his life, work, and inspirations. 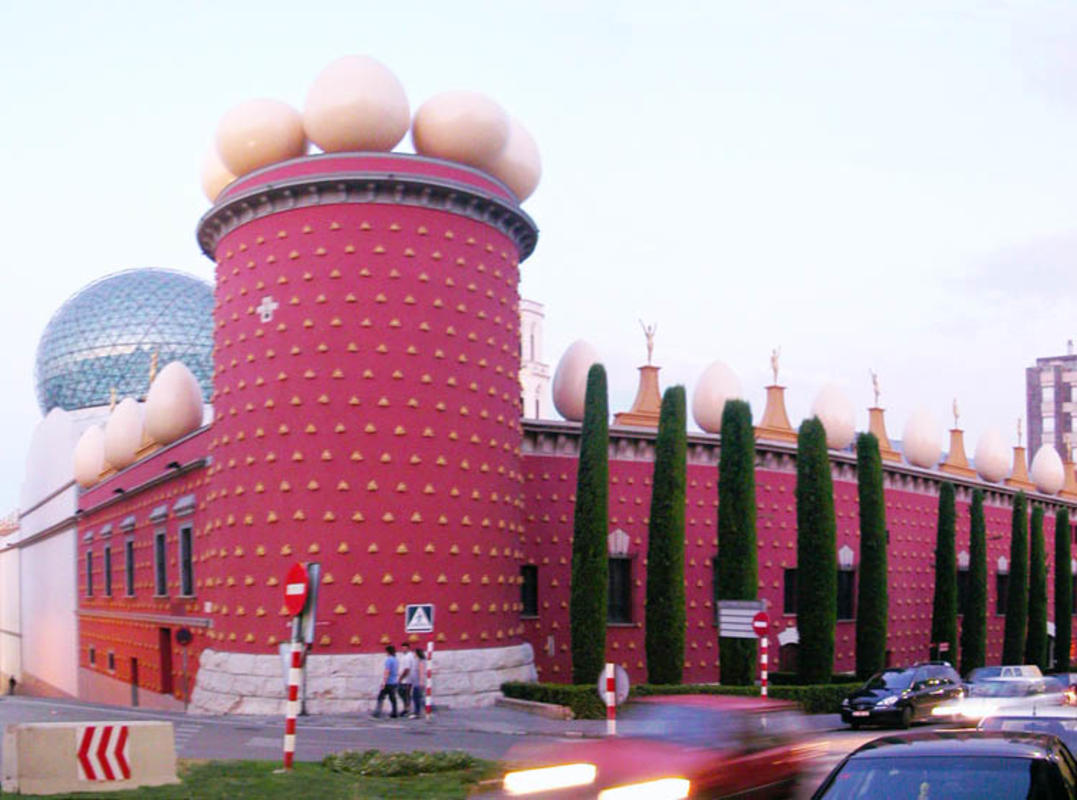 Get Otherworldly with Salvador Dali

Savaldor Dali is one of the most prominent surrealist artists on the planet. His out-of-the-box style is instantly recognizable and incredibly iconic in the art world. The Dali Theatre-Museum is as uniquely designed as the pieces inside, arranged chronologically so you can try to piece together the creative visionary’s timeline and inspiration. 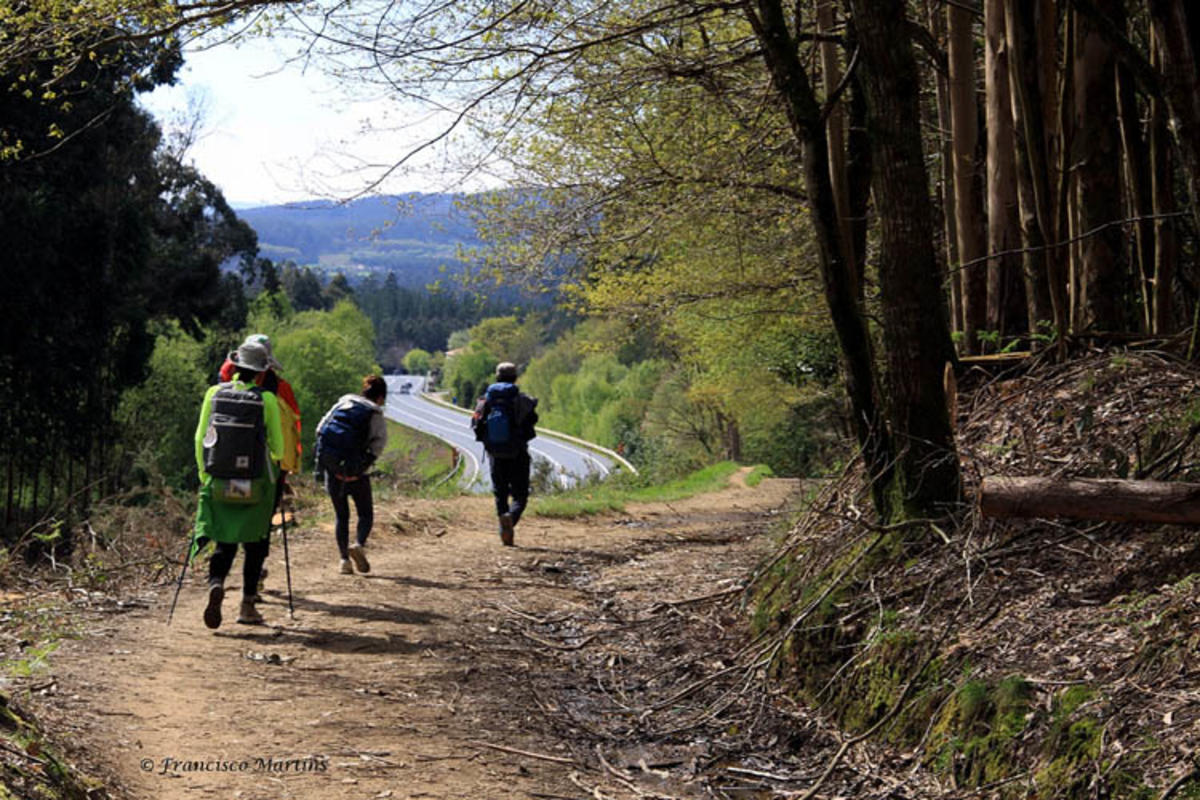 As one of the most important religious pilgrimages in the world, the Way of St. James (or the Camino de Santiago) has been a rite of passage for unwavering Christians for centuries. There are two routes: the French Way and the Northern Way. Both take you through incredible landscapes and hundreds upon hundreds of small towns (5-10 villages a day to be exact). Hundreds of thousands of people a year make the trek of more than 500 miles over approximately 25-30 days by foot or bike. 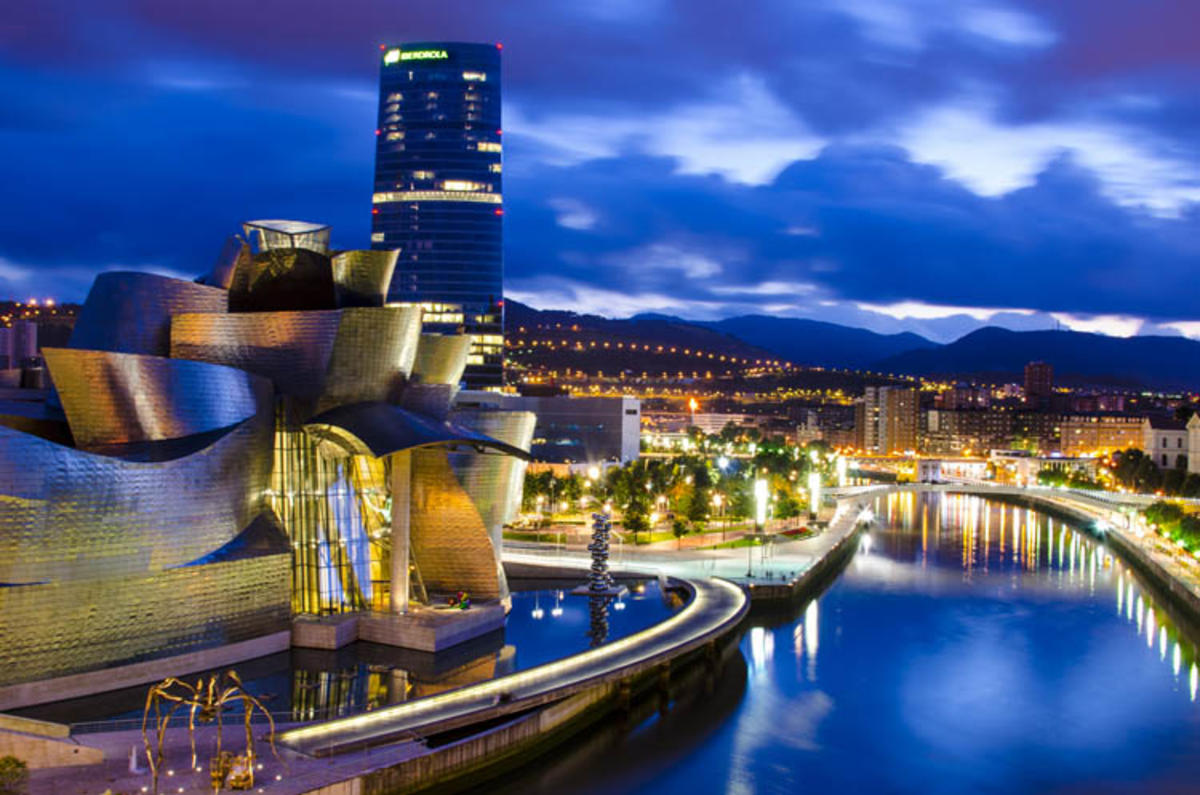 Get Googly-Eyed at the Guggenheim

Designed by famed architect Frank O. Gehry, this distinctive building in Bilbao singlehandedly revitalized the city and skyline. Regaled as one of the most spectacular buildings in the world, it was constructed in the style of avant-garde deconstructivism, ensuring the exterior was just as impressive as the collection of exhibits inside. 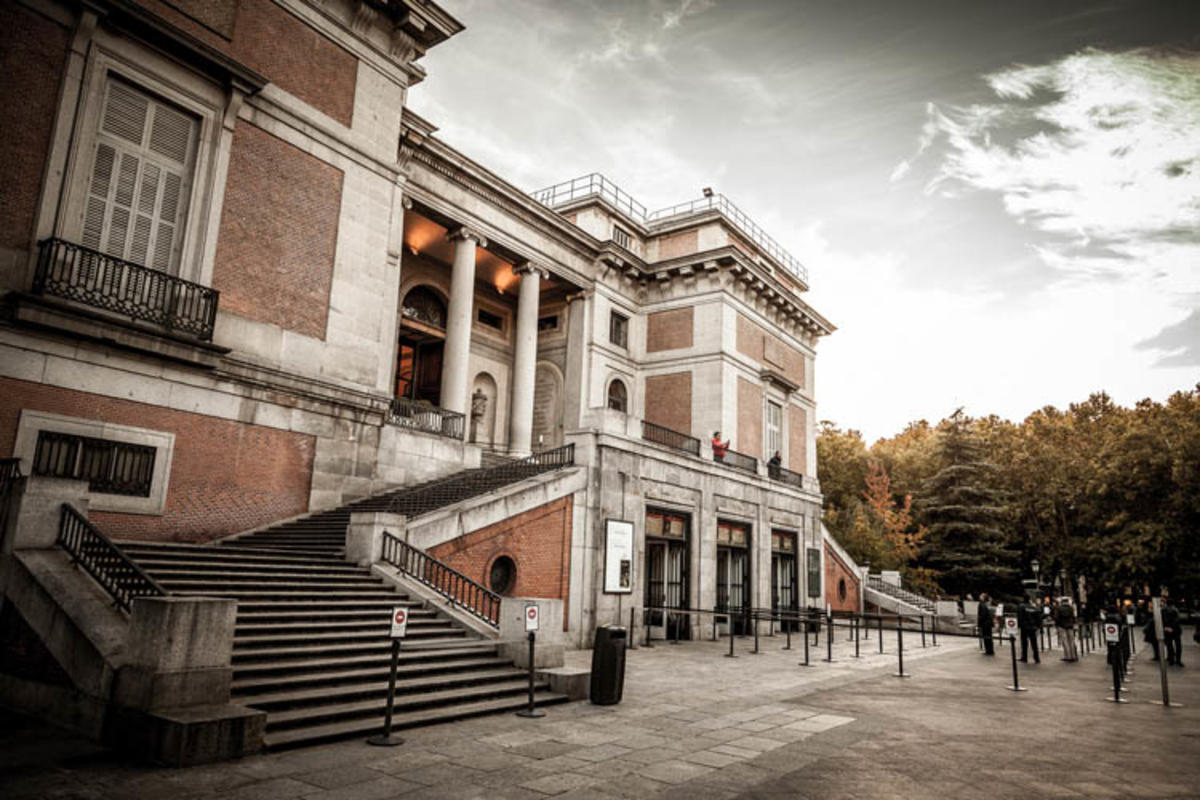 Go Back in Time at the Museo Nacional Del Prado

Spain’s national art museum was commissioned by King Charles III in Madrid in the late 1700s. The Prado is one of the most visited museums in the world and features one of the finest collections of European art from the 12th through the early 19th century. On display are 7,600 paintings, 1,000 sculptures, 4,800 prints, 8,200 drawings, and a large number of rare antiquities and historic documents. Chances of seeming them all in one visit are slim, so plan multiple trips until you've had your fill.