Situated in a narrow valley above the tumultuous Arpa River, the Areni-1 cave complex in the Armenian province of Vayots Dzor is seldom visited, yet holds some of the oldest and most fascinating archaeological finds known to man.

In September 2010, a team of Irish and Armenian archaeologists finished excavations that offered an in-depth look into the wine-making process dating back millennia. Years of careful digging revealed drinking cups, withered grape vines, skins, and seeds as well as fermentation and storage vessels. A shallow basin made of clay was found positioned closely near a large vat, believed to have served as a wine press where ancient vintners stomped the grapes to extract and ferment the juices. 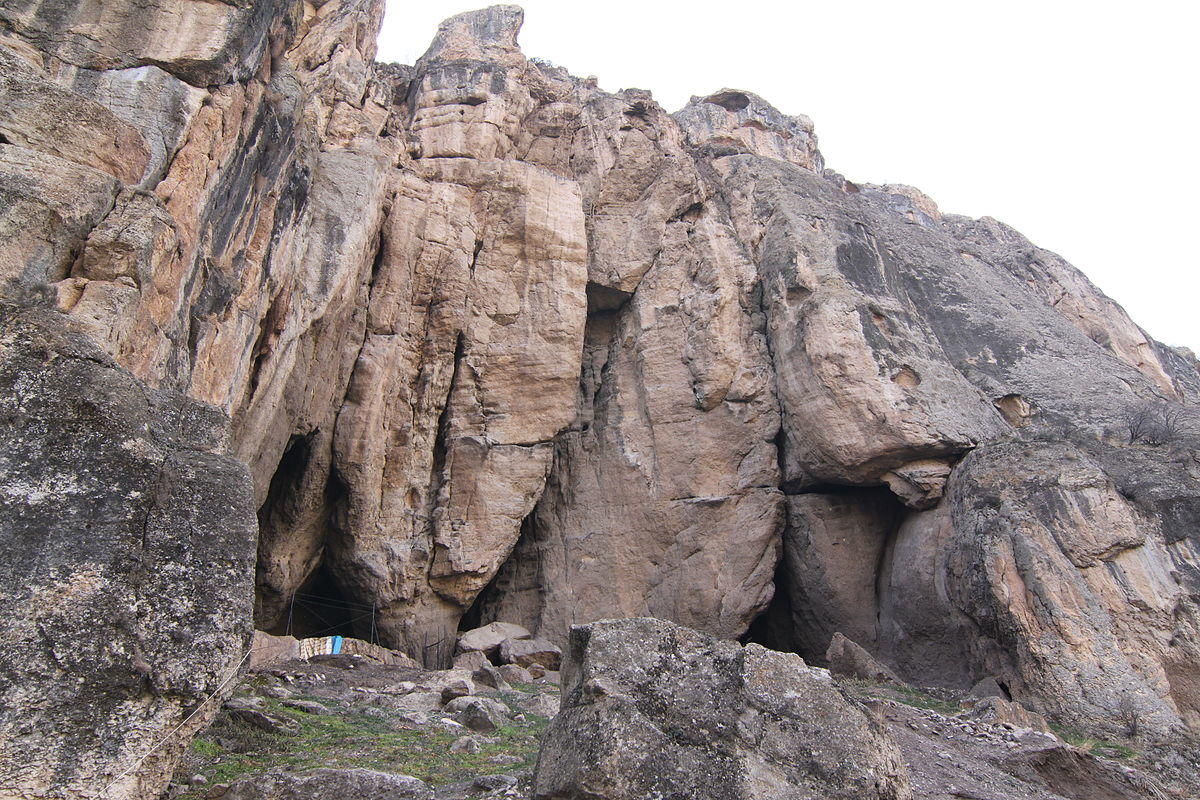 At an estimated 6,100 years old, they are the earliest, most reliable evidence of the ancient practice of wine-making.

The wine-making equipment may be the most intriguing discovery, but represents only a small portion of what’s been uncovered. Extraordinarily well-preserved footwear dating back 5,500 years was also found in the complex. A moccasin stuffed with grass, is now the oldest known leather shoe in existence. In addition, 20 burial sites were found nearby.

Nowadays, the close proximity of wine production and a cemetery may seem strange but it wasn’t a foreign concept in ancient civilizations. Historians and archaeologists have speculated that the alcoholic beverage may have been intricately tied to religious and burial ceremonies.

While Armenia is not at the top of most people's bucket lists, this ancient winery is just one of the country's many intriguing attractions. If you're someone looking for a respite from the tourist crowds, now is the time to head to this former Soviet satellite. Once the outside world discovers the spectacular mountain views, ancient cathedrals, intriguing museums, and adventure sports on offer, it's bound to change forever.