7 Reasons to Visit the Big Island This Year

The Big Island of Hawaii’s chief draw is its diversity of experiences that are so close to one another. Visitors to the island can climb mountains, cross lava fields, spend time in the forest or the desert and lay on the beaches — all in the same day. Between the newly opened parks, ever increasing wildlife numbers and countless dining experiences, this is the time to spoil yourself. 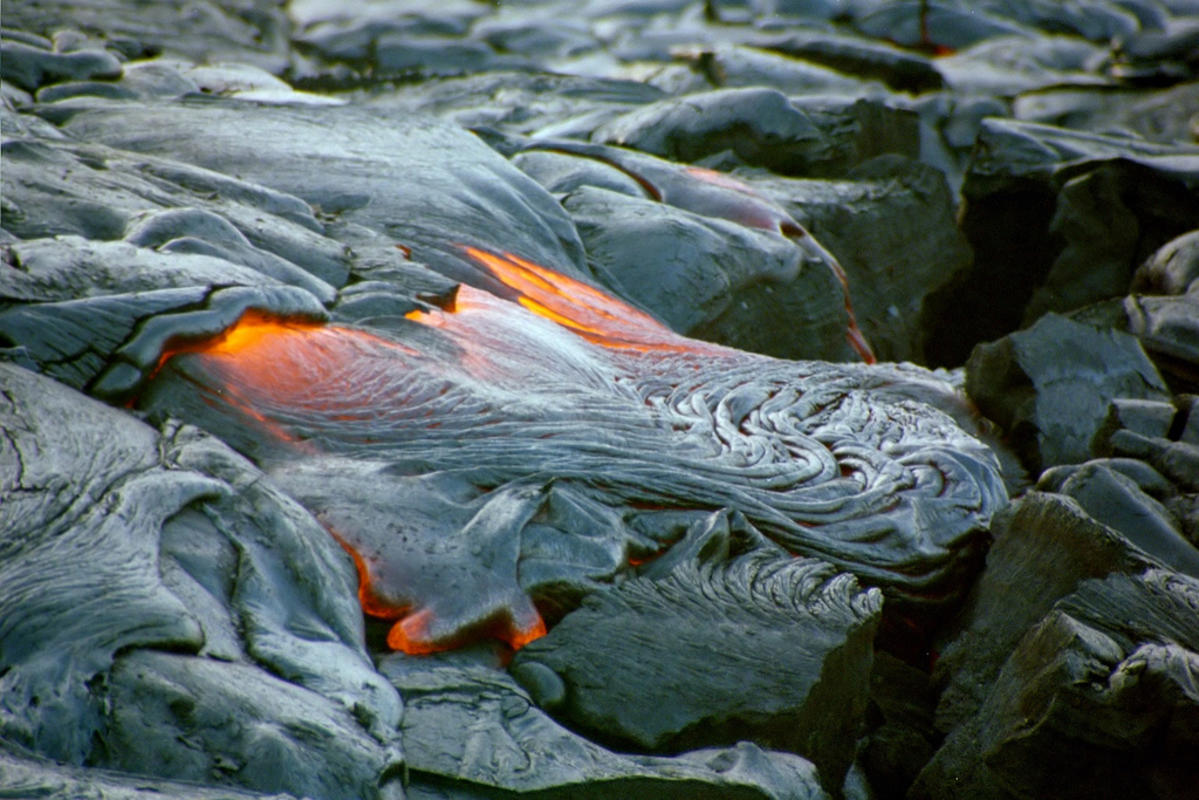 For years, Hawaii Volcanoes National Park was one of few places in the world where visitors could walk through lava tubes, stare at an active volcano and hike across lava fields. Following the spring 2018 eruptions on the Lower East Rift Zone, the park experienced a period of massive change which led to its temporary closure. Now reopen to visitors, the park offers entirely new terrain to explore that would delight even seasoned veterans. 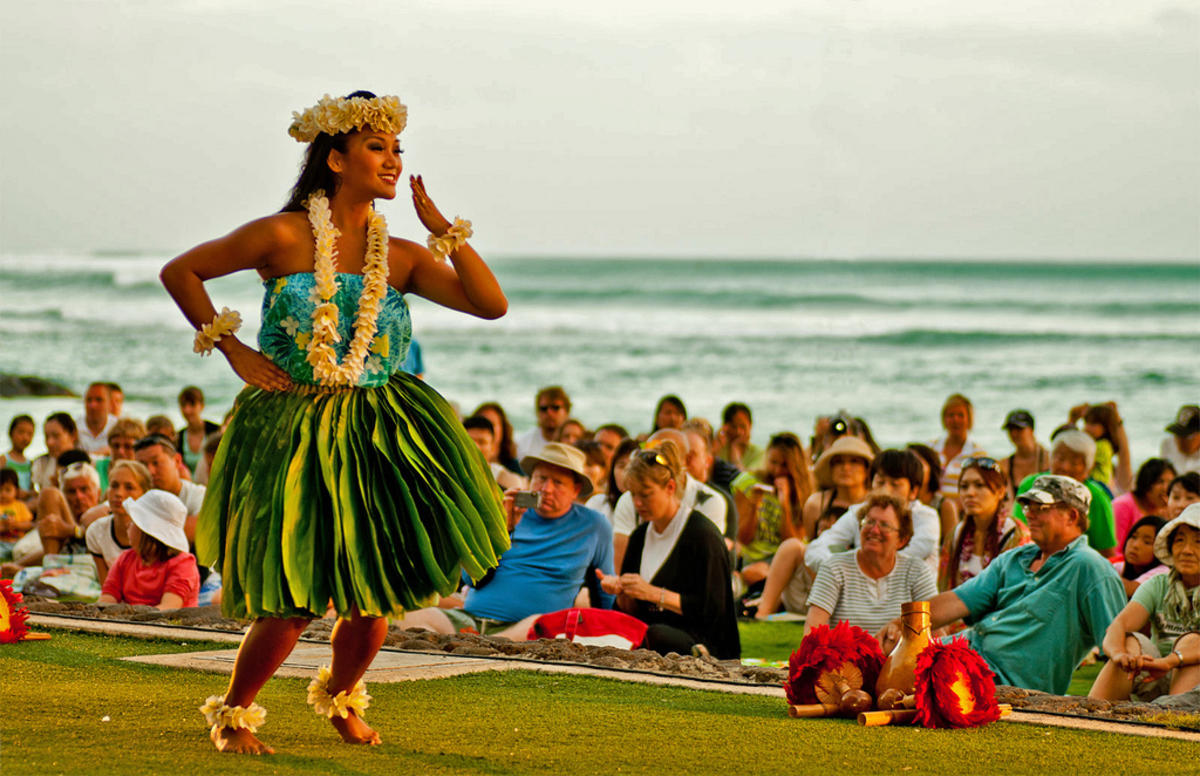 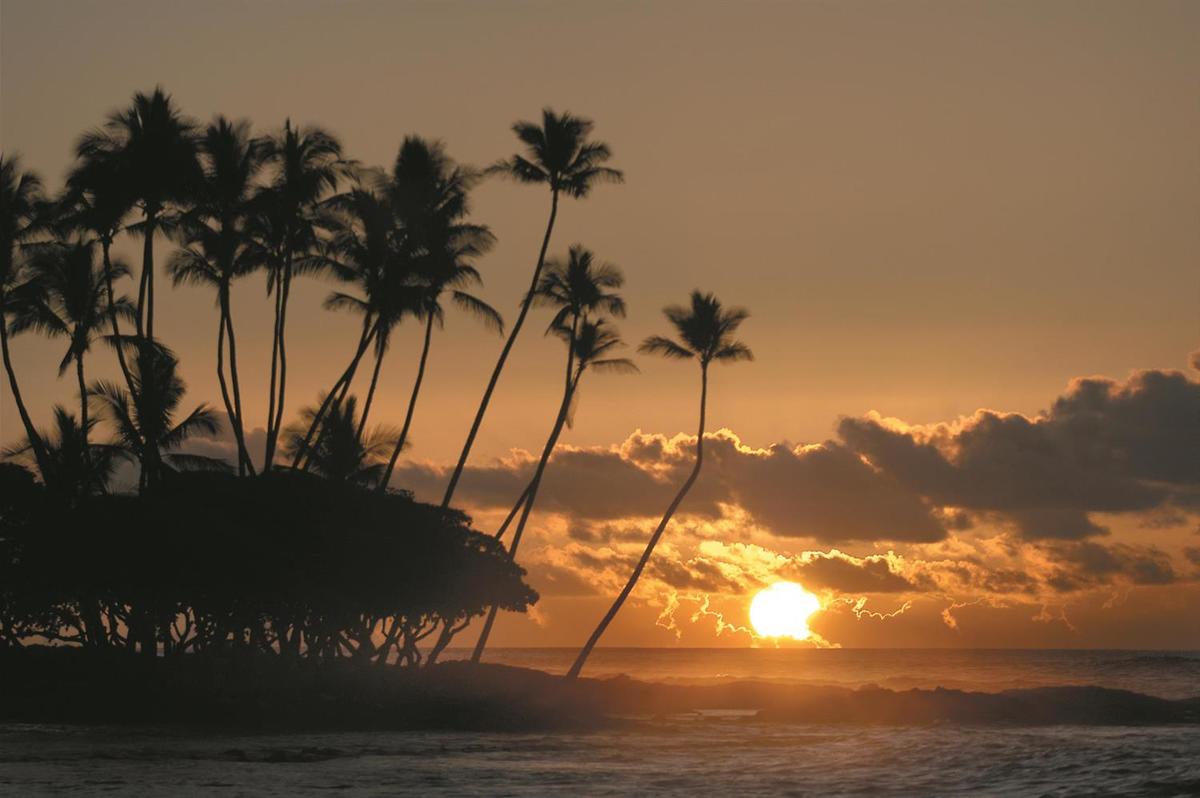 Situated at the Fairmont Orchid, Brown’s Beach House is where high end meets the island life with AAA four diamond dining among the palm trees. Foodies who snag a reservation for this spot are treated to the full Hawaiian evening experience. ocal musicians lay down a tropical vibe, food is prepared with regional ingredients, and there’s always a great view of the Hawaiian sunset. 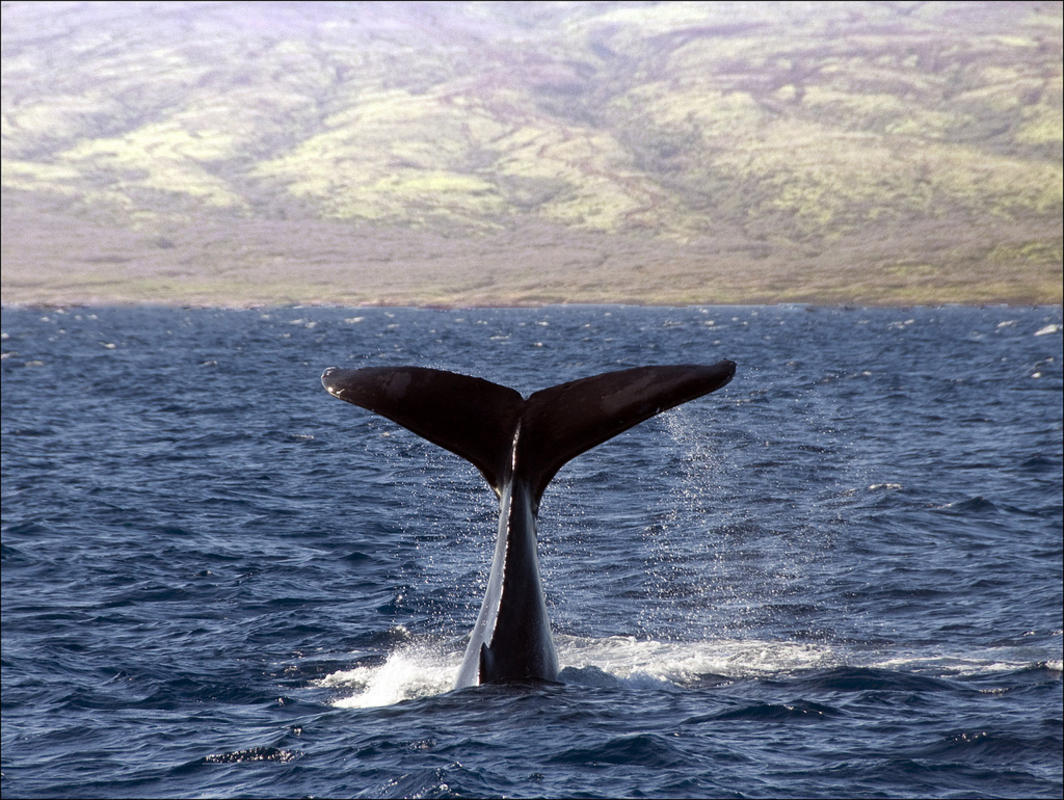 From October to May humpback whales migrate down to the Hawaiian Islands, peaking in density January through March. While sightings can’t be guaranteed, the Big Island’s Kohala Coast is known to be one of the best places to see the whales (and sometimes as much as three times more frequently than other locations). In season, there are numerous tours and charters available for close-up viewings of them at play, jumping out of the water and even singing. 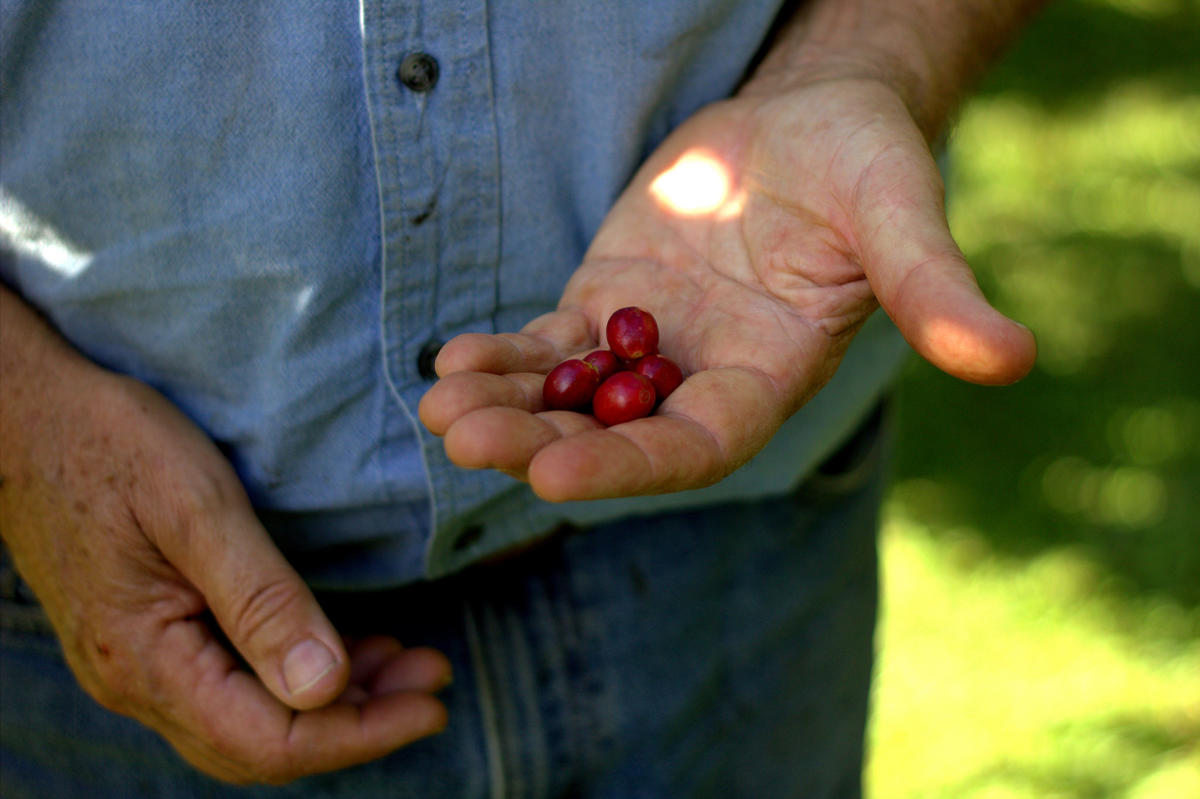 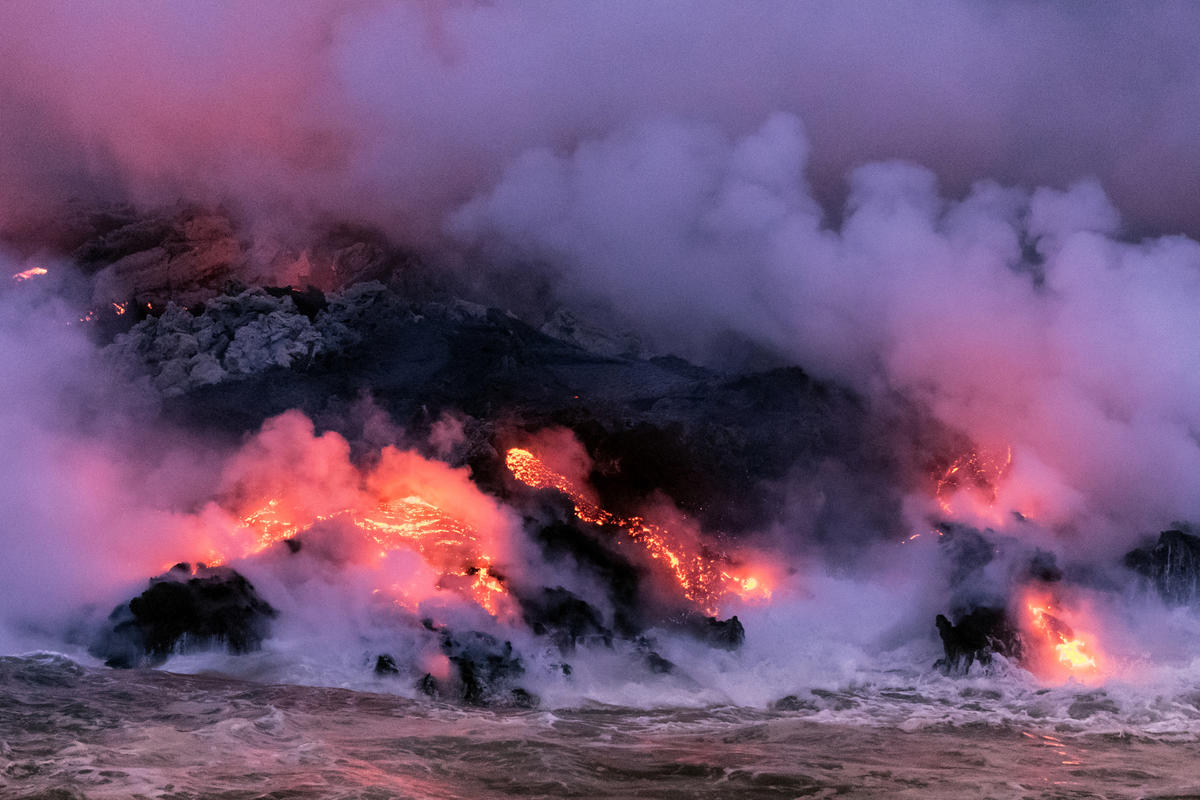 Eruptions from Kilauea Volcano have been ongoing since 1983. However, following the large eruption in spring 2017, the volcano has become increasing less active. Scientists aren’t certain, but it’s possible the volcano that has been erupting for 35 years could be going dormant. If eruptions pick up, this could be the last chance to see an active Hawaiian volcano for some time. 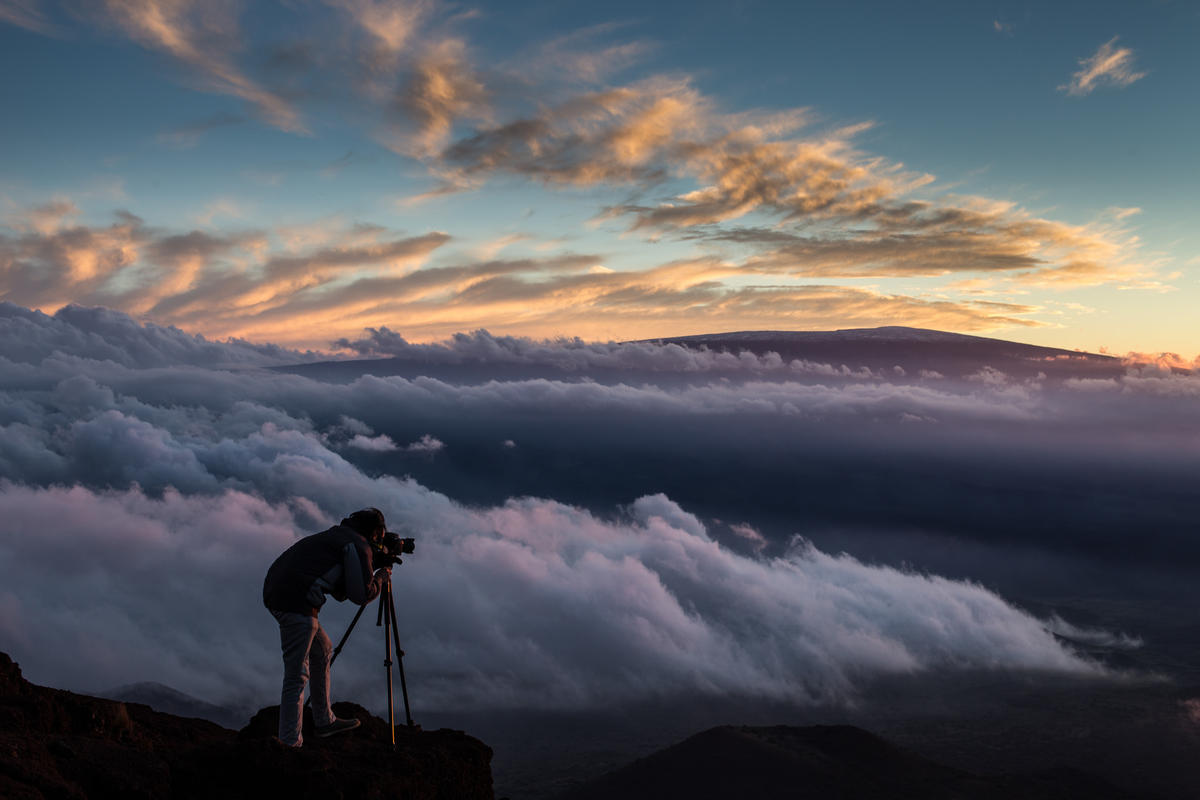 There are very few views like that from the top of Mauna Kea, the tallest mountain in the world from base to summit. Poking above the cloud layer, visitors are treated to one of the clearest, most colorful sunsets in the world. As night falls, the heavens light up and Mauna Kea becomes an amazing spot for stargazing and astrophotography. 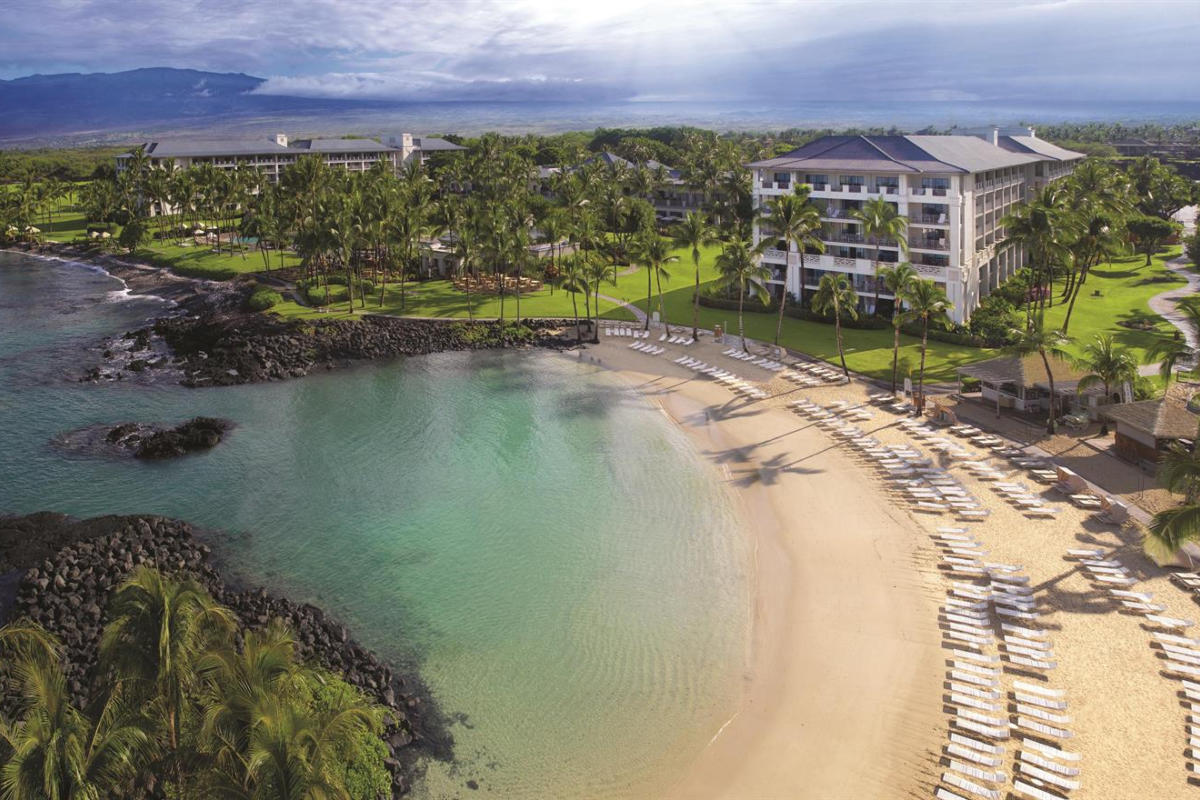 Located directly on the oceanfront with easy access to many of the attractions noted on this list, the Fairmont Orchid is the best luxury resort on the Big Island. Featuring stunning gardens, private beachfront and hidden waterfalls, the luxury resort connects visitors with the natural beauty of Hawaii. Ideal for couples and families, adventurers and spa lovers, the Fairmont Orchid is an oasis that will make your Hawaiian getaway one you'll remember forever.