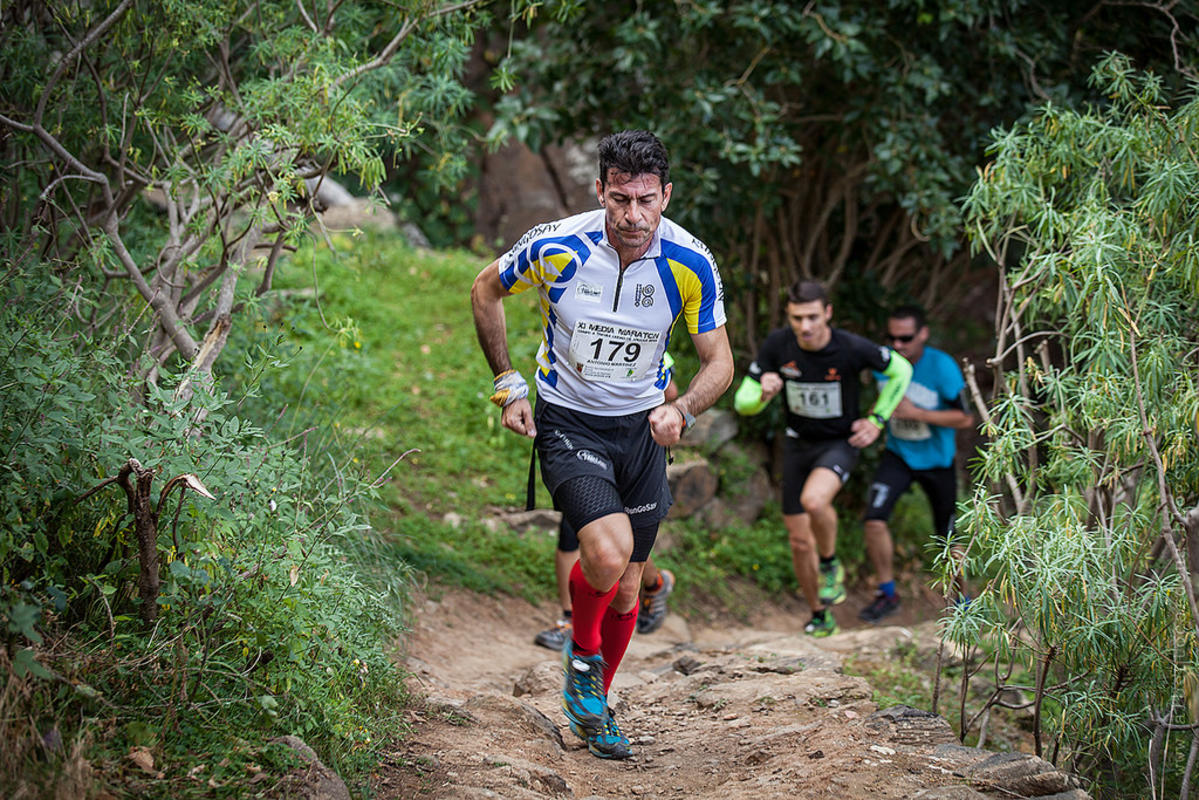 Anyone who loves running knows that the concrete jungle gets old real quick. Aside from the redundancy of the route, running for miles on sidewalks can wear on your knees and ankles, and take a toll on your body over time. When you take yourself out of the urban sprawl for a second and let yourself drift away from the slabs of asphalt, you discover something profound: running doesn’t just feel better in nature -- it seems much more organic -- a way to connect with the environment.

Finding the perfect place to go trail running can be tough. Popular routes are packed with hikers going at a steadier pace. Others are too steep or rocky to ascend. Lucky for you, though, we've already done the research. All you have to do is lace up those sneakers. 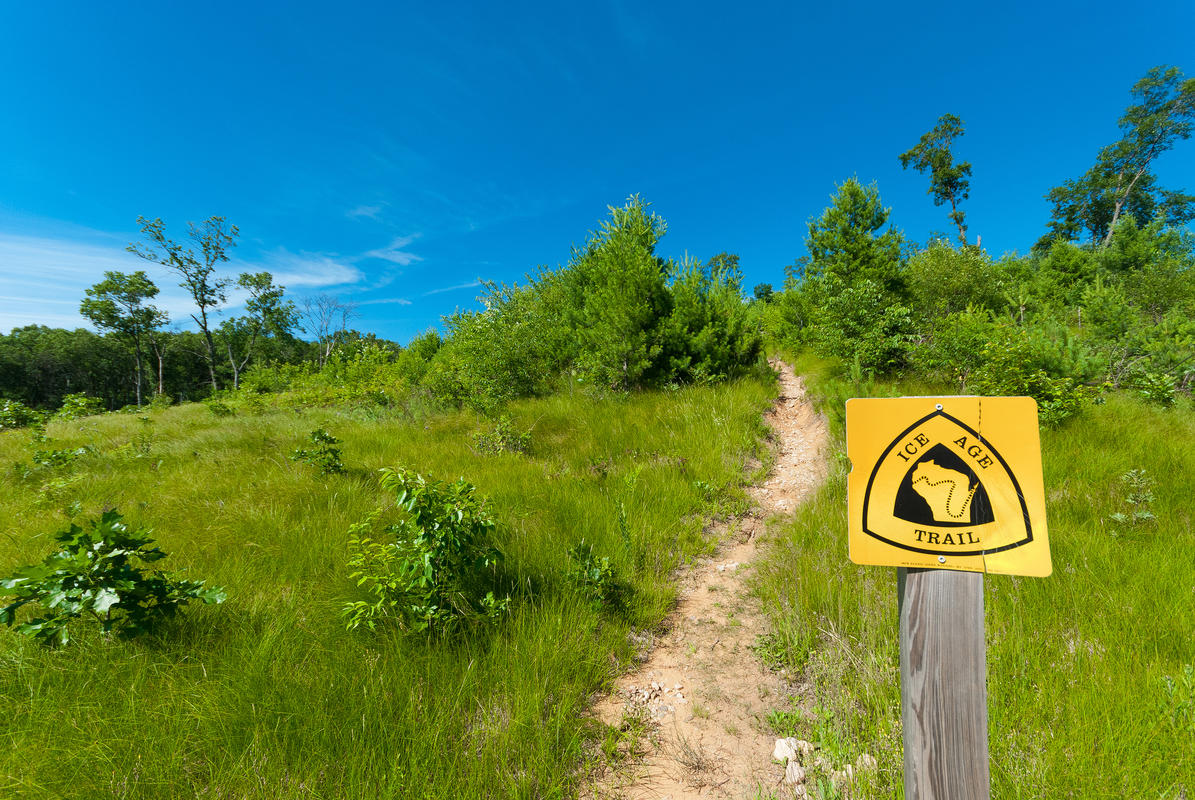 As the name suggests, this region was shaped, molded and sculpted thousands of years ago by the most incredible non-sentient creators of all time: glaciers. The ponds, kettles, and marshes in between the prairies are a direct result of the glacier movement in the area and the nearly 600 miles of trails were created by eager adventurers wanting to see it all. These trails are as rugged as they are interesting and living proof that time can catch up with all of us eventually. 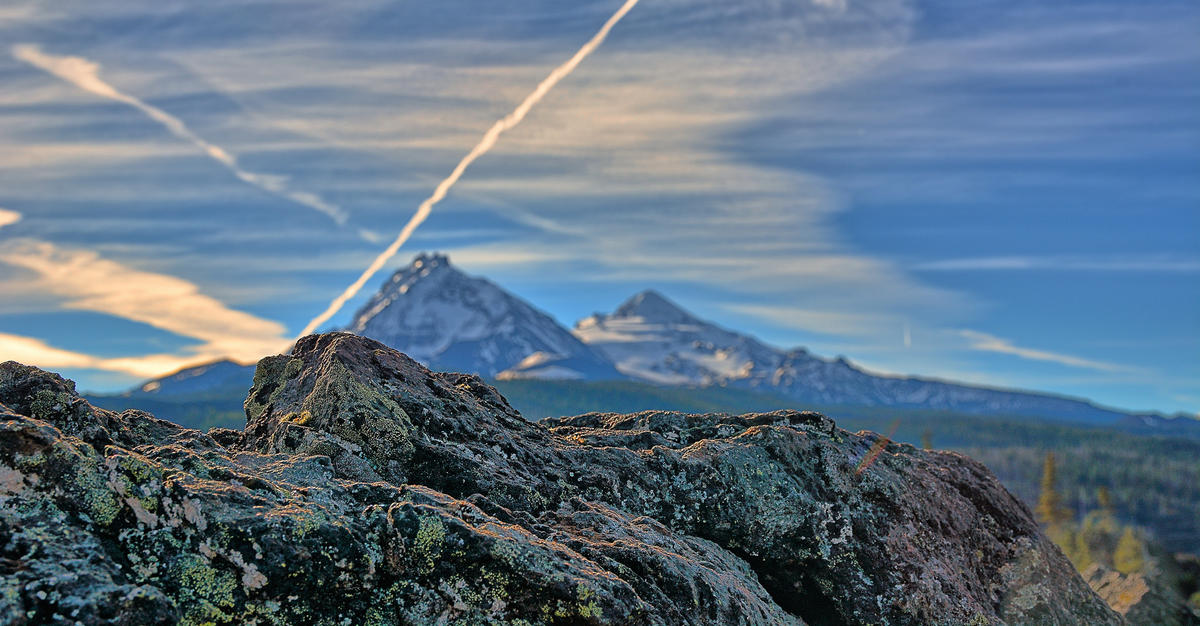 This trail weaves along the McKenzie River through forests, and over the Cascade Mountains. Runners will have the chance to cross over lava fields and even a few hundred-year-old fallen trees. The 27-mile loop is a real stunner — and workout. Mountain bikers find the steep climbs and descents, smooth single track, and lack of log bridges just as alluring as trail runners do, so be sure to share the road. Afterward, we recommend you use those natural hot springs to your advantage and sooth your aching muscles in true Oregon style. 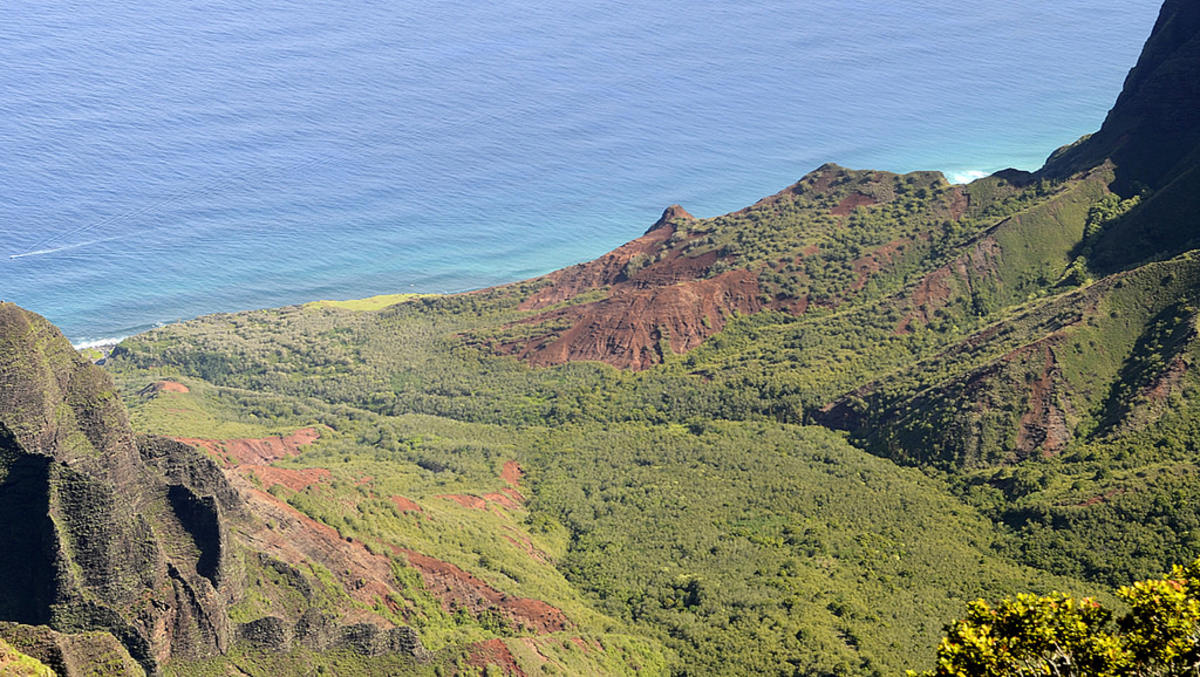 This 200-year-old, 11-mile trail looks like it was ripped from the pages of Jurassic Park. The entire loop includes five lush, Pacific Island valleys and ends right at the mouth of Kalalau Beach. No matter how many pictures you see, photographs just don't do it justice. You’ll pass remote jungle waterfalls, incredible cliffs, and, if you keep your eyes peeled (and don’t go too fast), you may even be able to spot some ancient Hawaiian ruins. 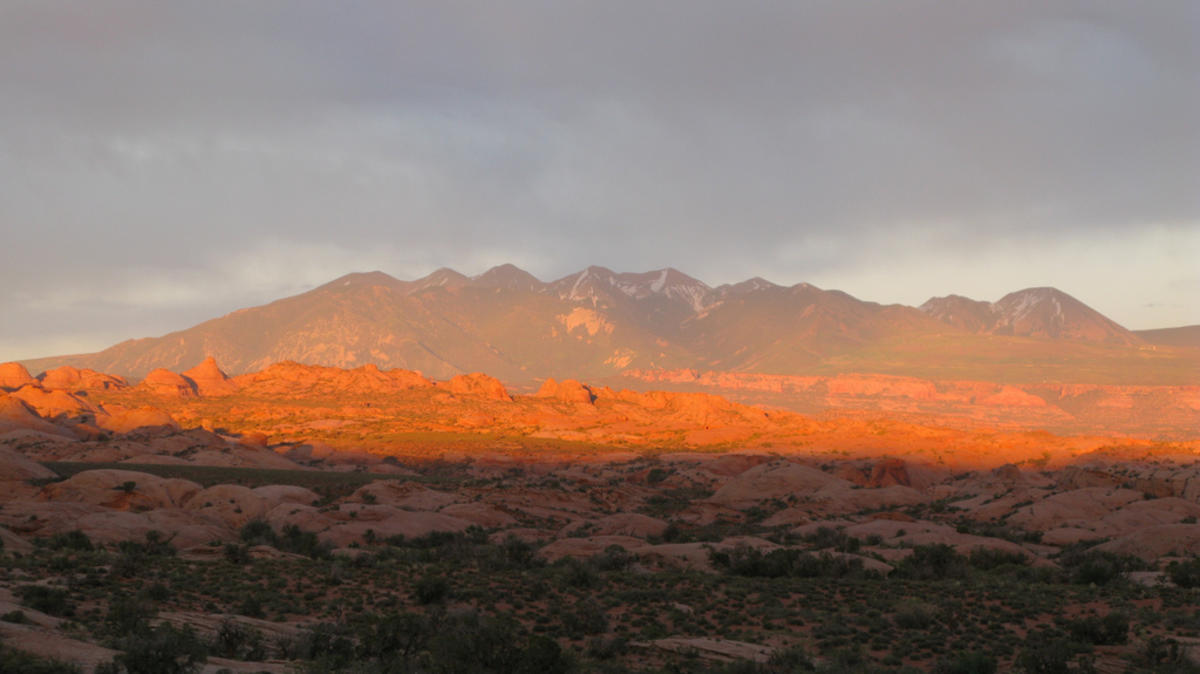 Poison Spider sits high atop an exposed mesa where there is nowhere to escape the sun’s brutal, stifling desert heat except maybe a gnarled juniper or stony ledge. It's an intense trail that's not for the faint of heart, and only a modest few attempt the trek each year. Aside from the heat, the trail circles a narrow, 2,000-foot cliff so those who don't like heights should skip this one. Those that complete the route say the views of La Sal, the Needles and Klondike Bluffs are some of the very best in Moab — and well worth the effort. As an extra reward, if you tell local brewers you braved the trek (and have the pictures to prove it), it's not uncommon for them to offer you a free beer. 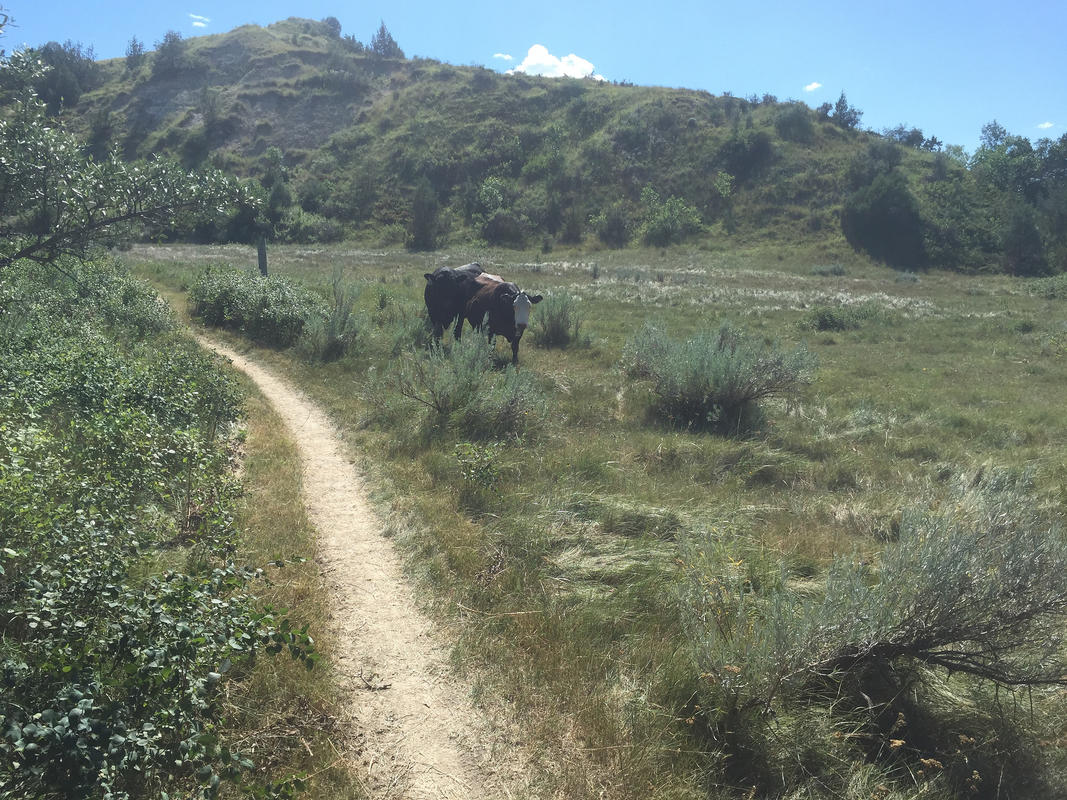 The term "Maah Daah Hey" is an old Mandan Native American phrase that means “been around for a long time." It wouldn't take a rocket scientist to see the truth there. The route is a trip back in time to a place where cities were few and far between and where wild horses raced across the horizon. The route stretches through the rugged Badlands, a once popular hideaway for outlaws and an equally used trade route for Native Americans. The entire trail is 96 miles, so if you do plan to jog the entire thing, bring some lightweight camping gear and be prepared to spend the night. 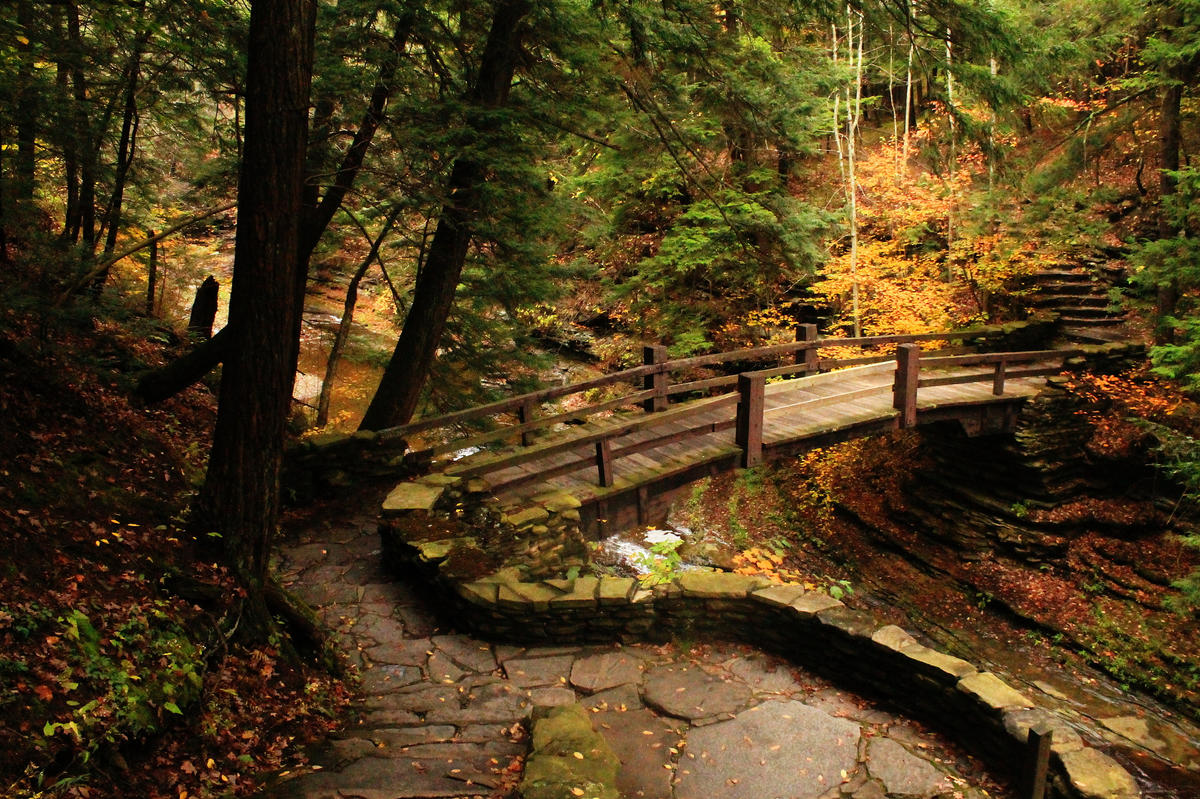 If you like options, then the Finger Lakes Trail System in Upstate New York is worth checking out. There are more than 950 miles of trails for your running pleasure, including 30 miles through nearby Finger Lakes National Park with plenty of loops and spurs near the water. The area is covered with pastures and woodlands, but as you run further, you'll find trails through ravines and gorges to display some of the finest scenery on the east coast. The area is known for it's vineyards, which make for a nice treat after a long day in the elements. 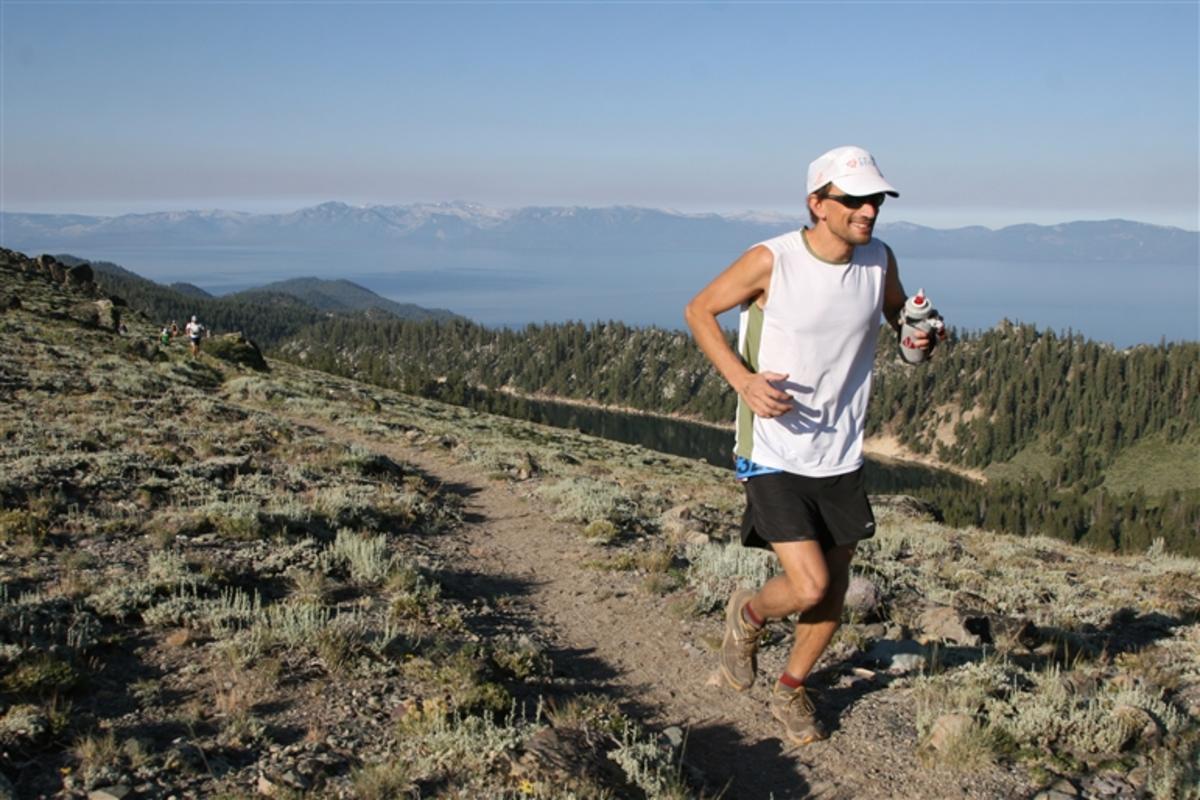 As the largest alpine lake in North America, Lake Tahoe is an adventure lover's dream. Aside from being an under-the-radar ski destination and a pretty rad mountain biking and camping spot, it's also loaded with running routes. Start with the Rim Trail, which circumvents the lake, passing through two states (California and Nevada) and three separate national forests and wilderness areas. The trail is divided into eight sections with one of the most popular being the southeast portion. The 15-mile stretch goes from Big Meadow to Echo Park, and, if you time it right, is blanketed by wildflowers.