Top 10 Island Escapes in the World

From picturesque beaches to active water activities, these beaches offer the best of the best for a relaxing, memorable Island escape. With beauty, serenity and seclusion, one thing's for certain; a photo doesn’t do these magical sands justice! 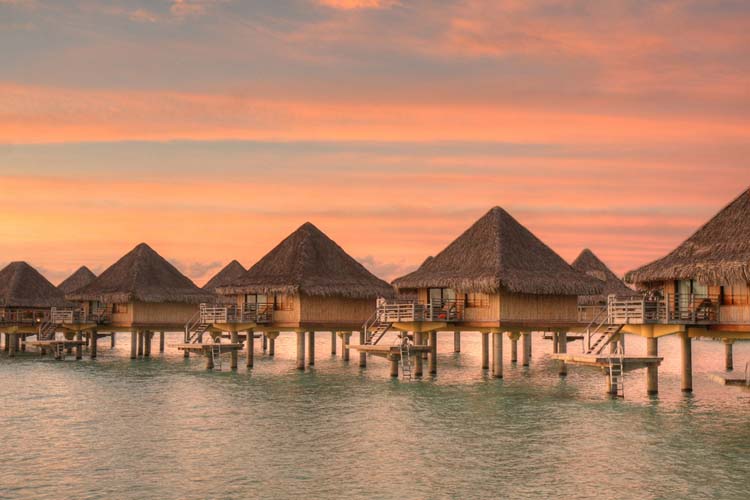 Located in the Pacific Ocean near Tahiti, luxurious Bora-Bora is sandwiched between a lagoon and a barrier reef. Smack dab in the center are the remnants of an extinct volcano rising to two peaks, Mount Pahia and Mount Otemanu that make for epic explorations.

One of the 22 Cook Islands near New Zealand, Aitutaki is a private island owned by the Aitutaki Lagoon Resort and Spa. A 5-star hotel equipped with luxury bungalows hand-woven out of coconut palm leaves, if this isn't your idea of heaven, I don't know what is. 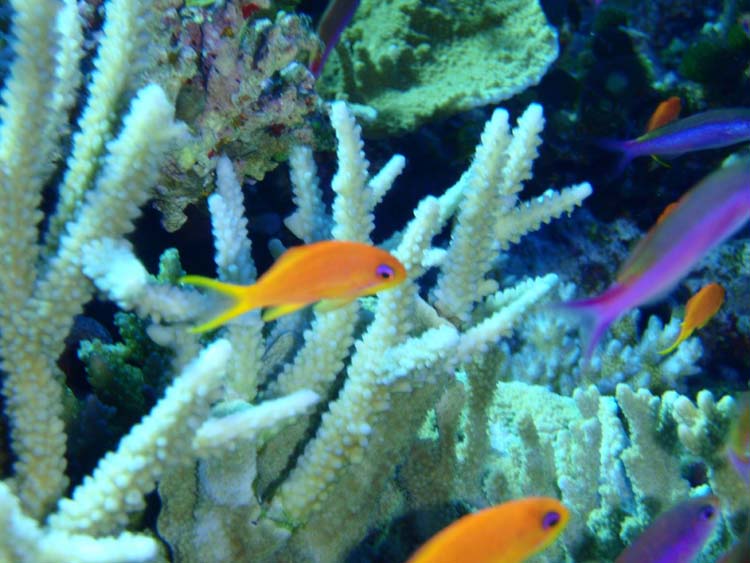 Rising dramatically from the depths of the Koro Sea on the fringe of Bligh Waters lies the 110 acre dragon-shaped island of Namenalala. Surrounded by one of Fiji’s most pristine diving and snorkeling reef ecosystems — the Namena Barrier Reef, Namena is a must for underwater enthusiasts. 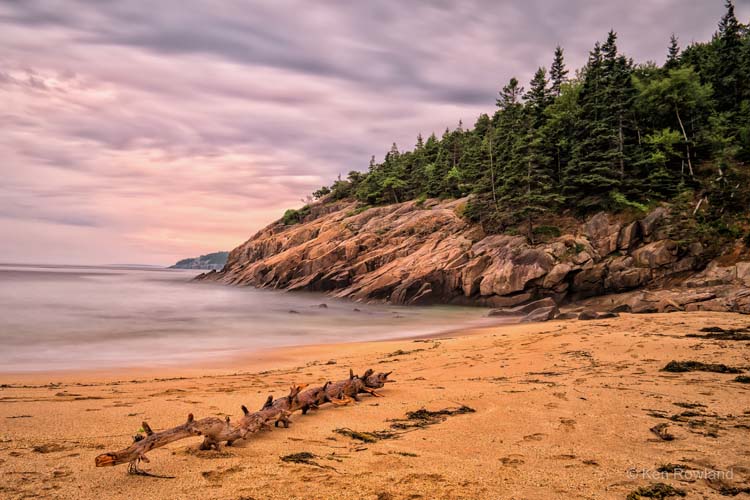 Off the coast of sleepy Maine is Mount Desert Island, a seasonal haven for east-coasters. Notable summer residents include George Mitchell, Tim Robbins, David Rockefeller, Susan Sarandon, and Martha Stewart if you like to hob nob with the A-list. 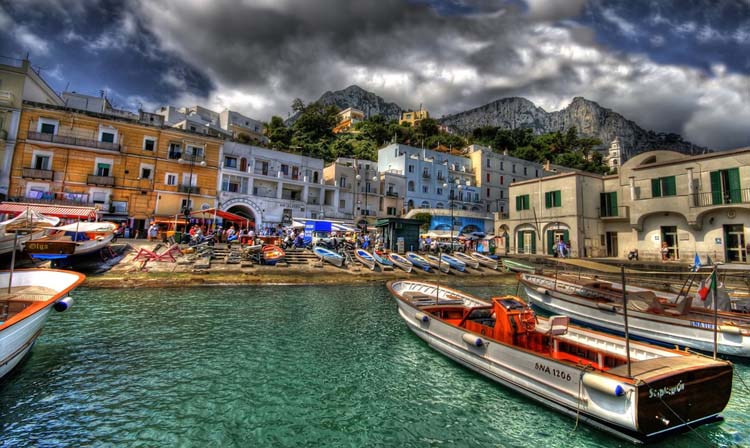 If you want to do more than have a lazy day at the beach, combine culture and cuisine in one of Italy’s Southern gems. There’s nothing like true Neapolitan pizza paired with ancient architecture and art and Capri is one of the best spots to find inspiration. 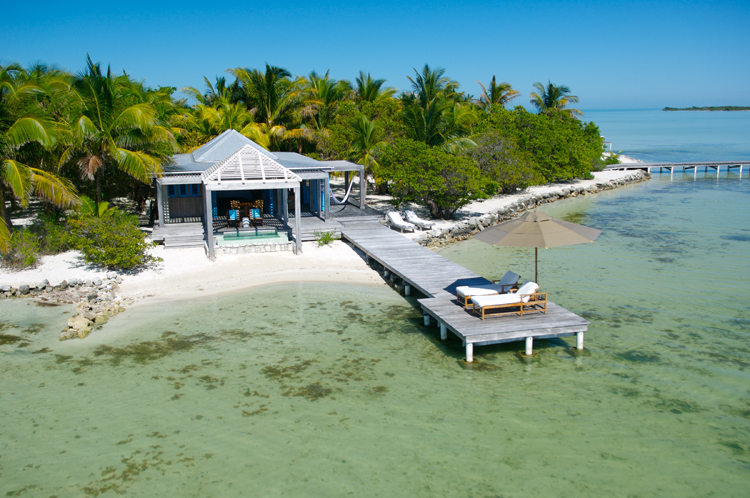 Located three miles from San Pedro in the calm waters of the Western Caribbean, this private, 5-star resort with only six bungalows offers extreme seclusion and personal house attendants. 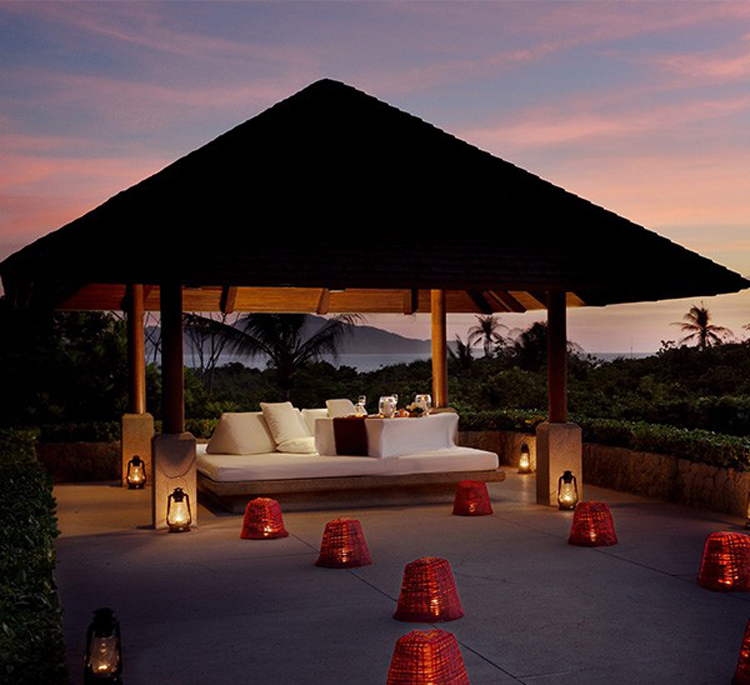 Another private escape, the island of Amanpulo offers a variety of sea, sand and tropical pleasures in exclusive comfort. Powder white sand meets clear turquoise-azure-indigo seas with a polychromatic coral reef just 300m from the shore. Part of the Cuyo Archipelago on northwest Palawan Island, guests arrive by private plane to the island’s own airstrip. 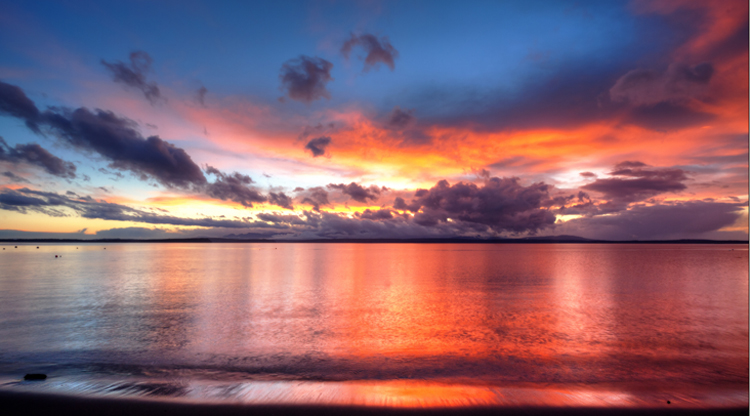 A sleepy sea town a short drive north of Seattle in Puget Sound, Whidbey Island is the place to boat, kayak, or cycle your cares away. Once inhabited only by Native American tribes, the area is now the antidote for big city stress, keen on providing an authentic Pacific Northwest experience. 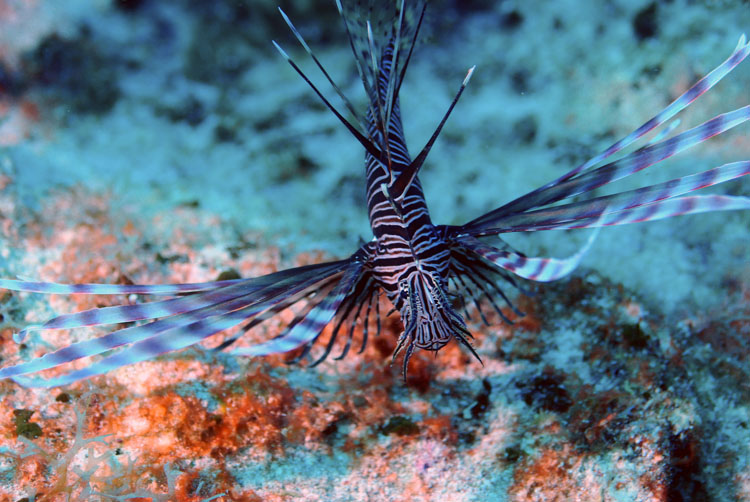 The best island in the Caribbean for diving, Bonaire is known for its hospitality, temperate climate, and flamingos. A leader in sustainable travel, the island's pristine nature and culture is a testament to their commitment to ecotourism. 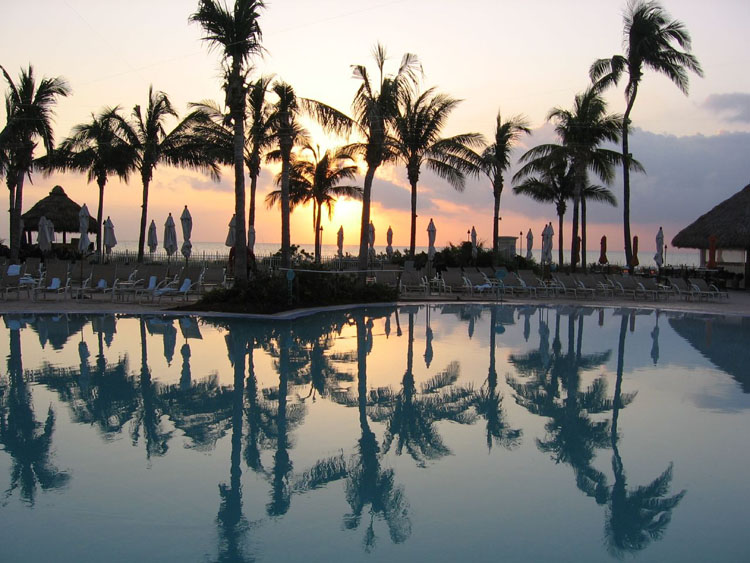