6 Little Known Mediterranean Gems to Fall in Love With

Derived from the Latin word mediterraneus for "inland" or "in the middle of the earth," the Mediterranean Sea covers an approximate area of 2.5 million km². An important route for merchants of ancient times, the Mediterranean region allowed for trade and cultural exchange between emergent people. Today, the area is full of gems for the discerning traveler. 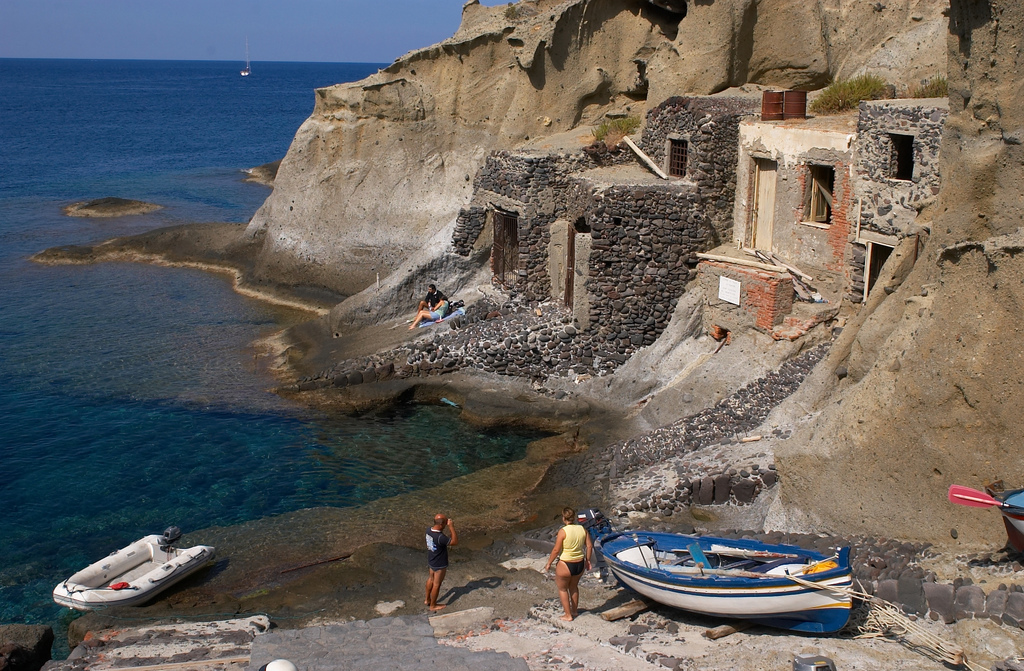 One of our favorite places of the Mediterranean for their exceptional beauty, the archipelago, not far from Sicily, consists of eight islands of volcanic origin, with incredible and unique views that have the power to astonish even the most skeptical traveler. A beach with azure waters, the mountainous islands are also home to ancient historical towns with narrow streets, Mediterranean-style homes and fine restaurants. If you are a lover of beach holidays, you should visit the Aeolian Islands at least once. 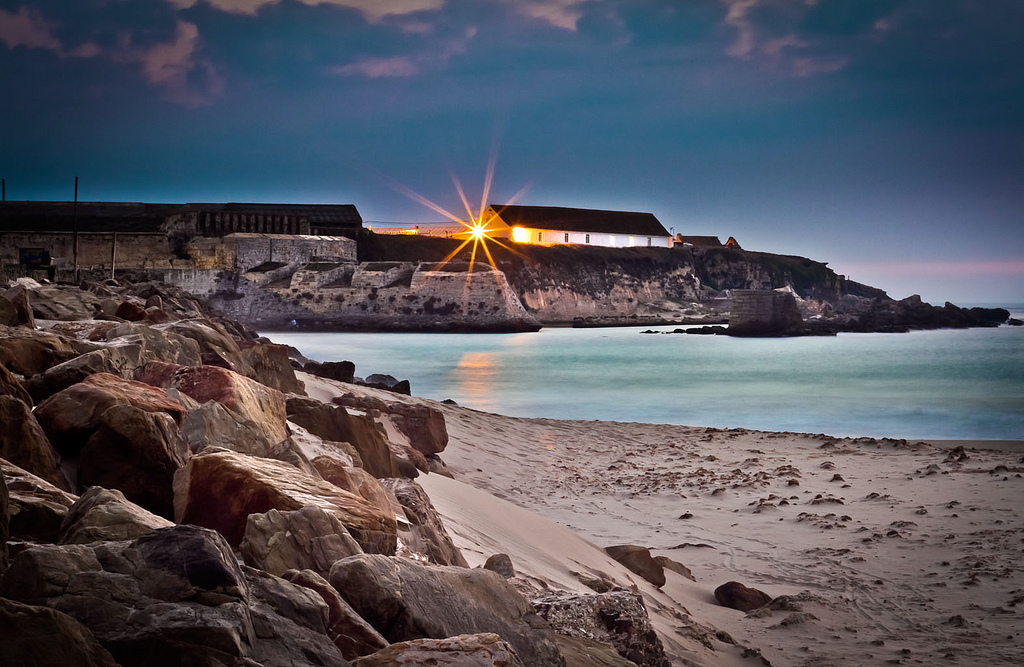 Tarifa is the Spanish city from which you can easily see Africa located only 13 km away, and one of the most fantastic places on the Mediterranean coast. With the wind constantly blowing (due to its location and meeting of the Mediterranean Sea and Atlantic Ocean), the city has become a mecca for windsurfing and kitesurfing addicts. However, Tarifa is equally gratifying for lovers of the sea with a beautiful old town and beaches of white and green sand. 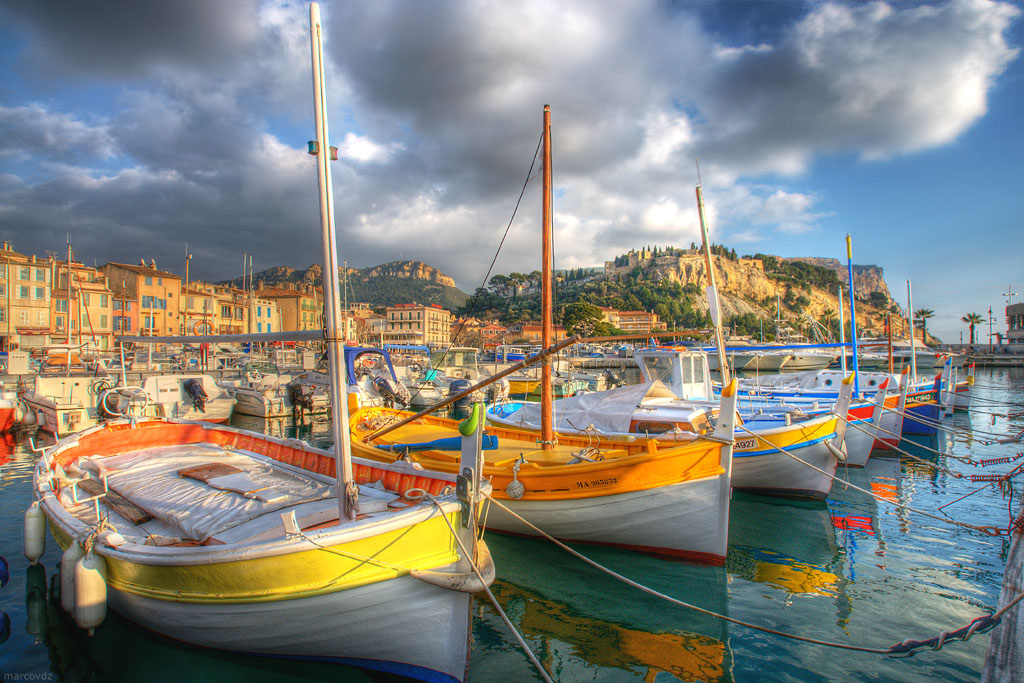 For those who love the French style of holiday, Cassis is a place that will not disappoint. Located near Marseille in the south, the town of Cassis is famous for its spectacular cliffs, many coves with hidden beaches and wine. Apparently, the city was the first of three French vineyards to benefit from the designation of origin (label of origin) introduced in 1930. Today, the famous white wine from Cassis is the symbol of this fascinating region. 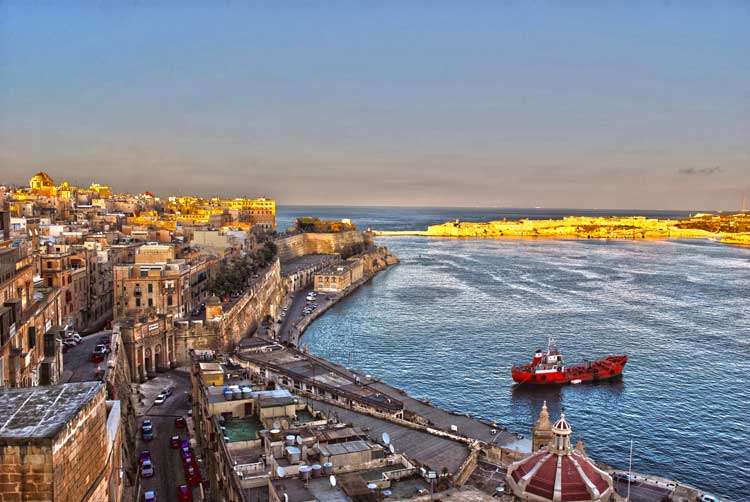 Lonely Planet Malta is called "a microcosm of the Mediterranean." In fact, they're right. Malta is a mix of Europe and North Africa with Arabic influences, which make it a place so different, fascinating and unique. Particularly rewarding for history buffs, admire the beautiful architecture from the Norman, Gothic, Renaissance and Baroque periods, while also enjoying ancient buildings dating back to 6,000 years ago, with several museums from archeology to modern history. 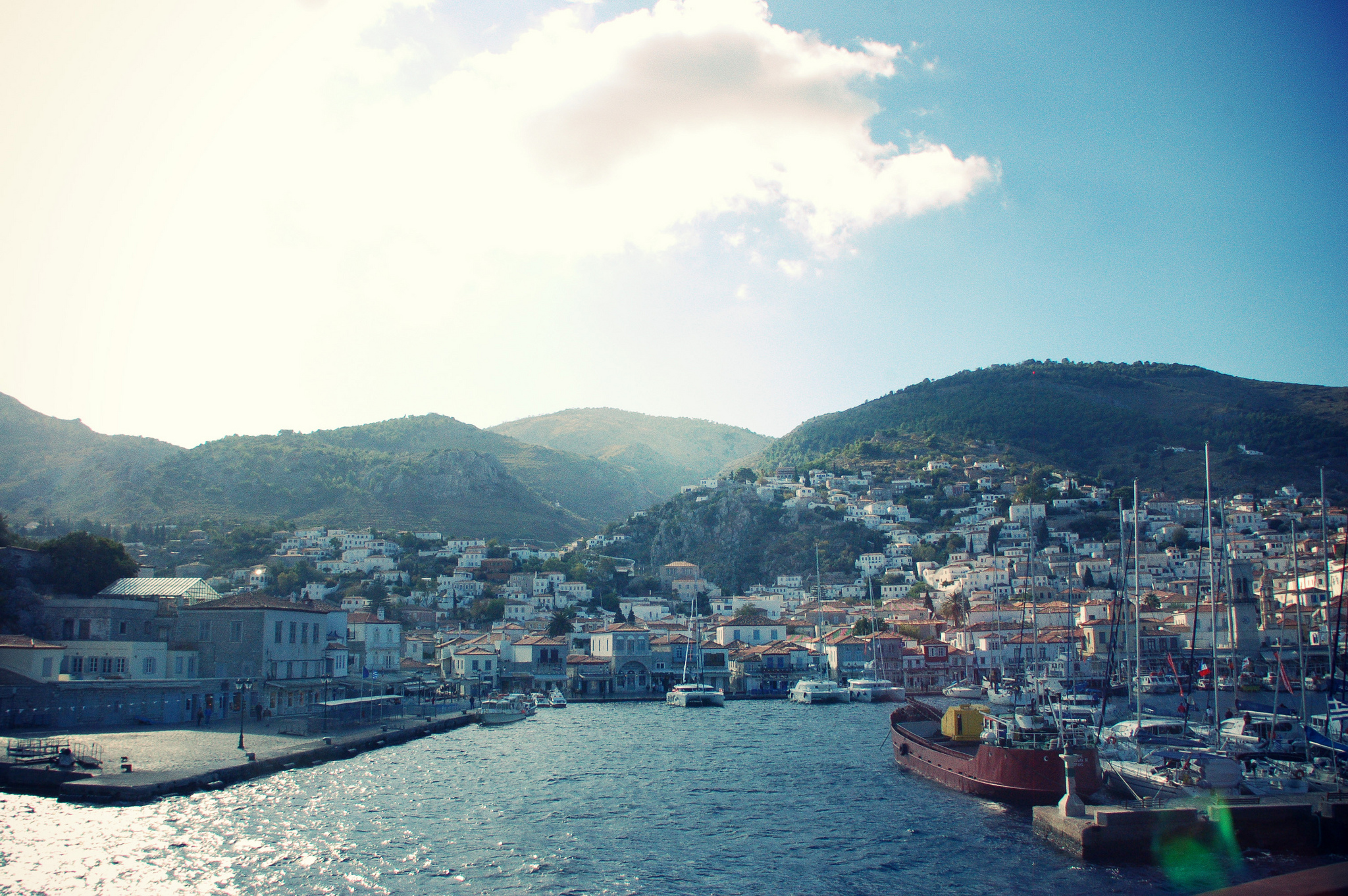 The first reason to love Hydra is that cars and motorcycles are not allowed by law on the island. Hydra is truly a special place among the islands of the country, making you feel the spirit of traditional Greece with a coast full of small ports, clear waters and a number of excellent restaurants. 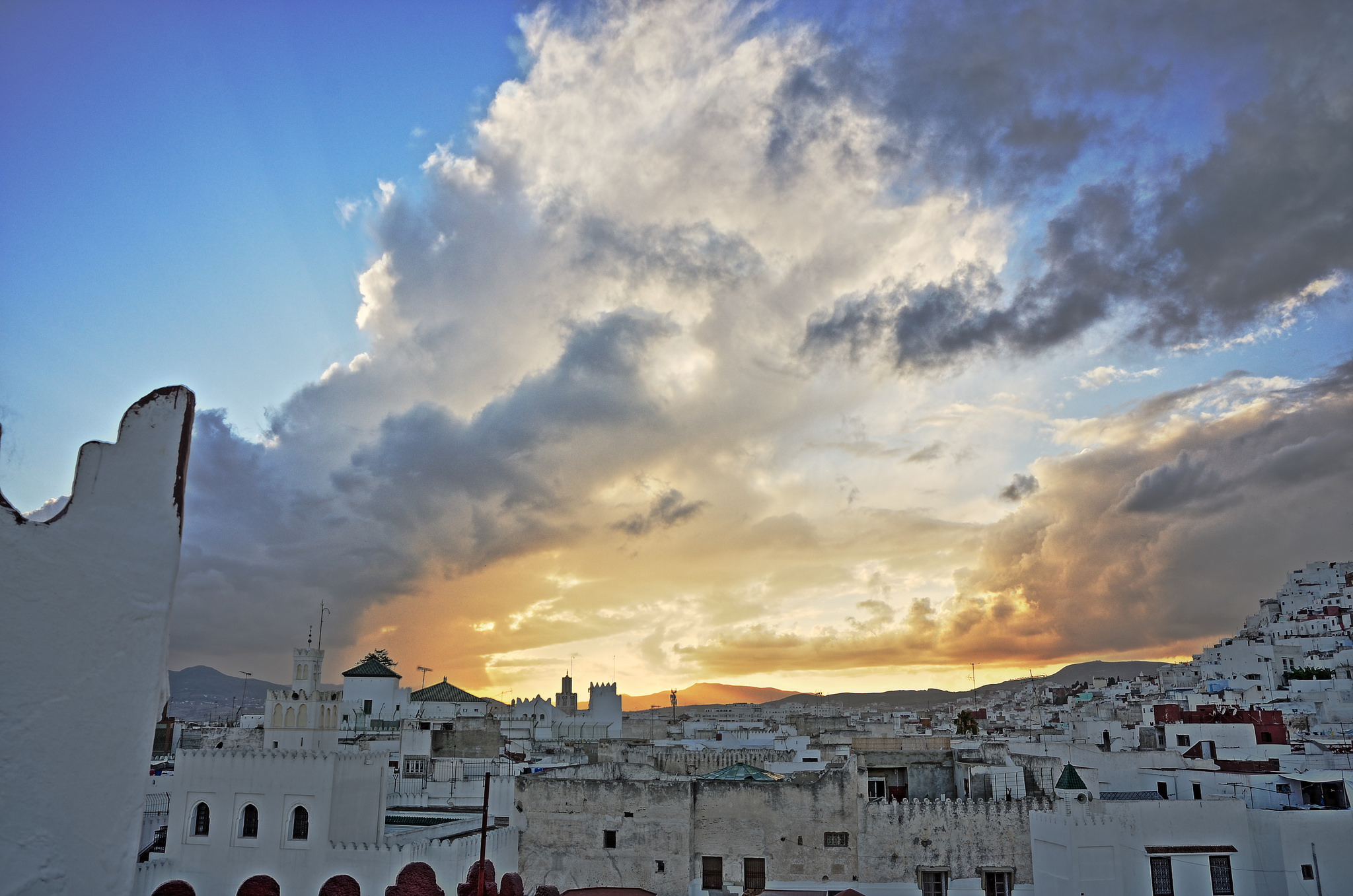 One of the most beautiful and exotic lands surrounded by the Mediterranean Sea is Tetouan in Morocco. In comparison to the European counterparts, the coast of Morocco remains untouched and virgin. Tetouan, which means "eyes" in the Berber language, is one of the two main ports of Morocco, and also a beautiful city, with the old section being of world heritage designation, full of traditional charm and quaint buildings.

Obviously there are many more, Palmarola, Ponza, Ischia, Taormina, many islands of Greece, Egypt, but this would only be a brief introduction to the many beauties of our Mediterranean sea to serve as inspiration for a priceless trip.