You don’t have to own a passport to travel to an exotic island. Many areas of the United States offer an island escape a bit closer to home. Whether you want to relax, take in some history or see wildlife and amazing views, these islands can satisfy your travel bug without requiring a trip across the pond or around the globe. 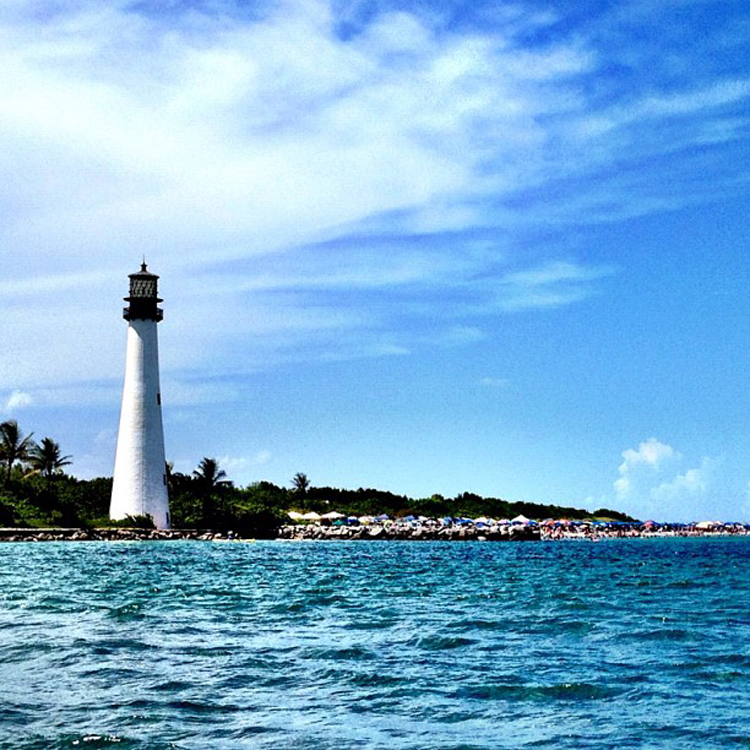 This barrier island located east of Miami connects to the mainland via Rickenbacker Causeway. Bill Baggs Cape Florida State Park is frequently listed among the top-ranked beaches in the United States. A mile of Atlantic beachfront offers snorkeling and swimming opportunities, as well as tours of the lighthouse and keeper’s quarters. 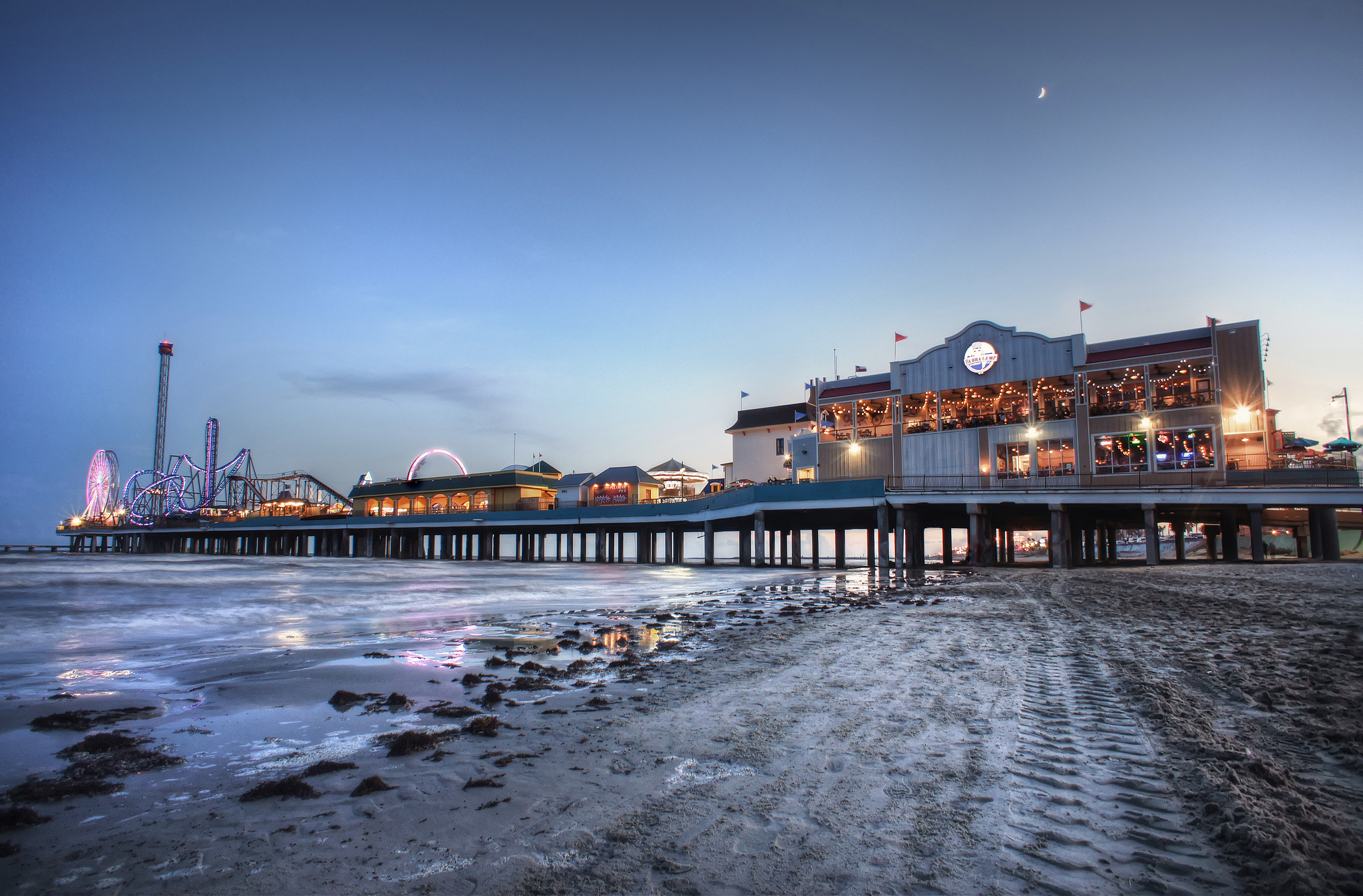 Don’t think of Galveston Island, home of South Padre, as simply a spring break town. The 32-mile long island an hour from Houston has shopping and dining in the Historic Downtown Strand District. Party boats can take you out on the ocean by day or night for spectacular views of the beach. 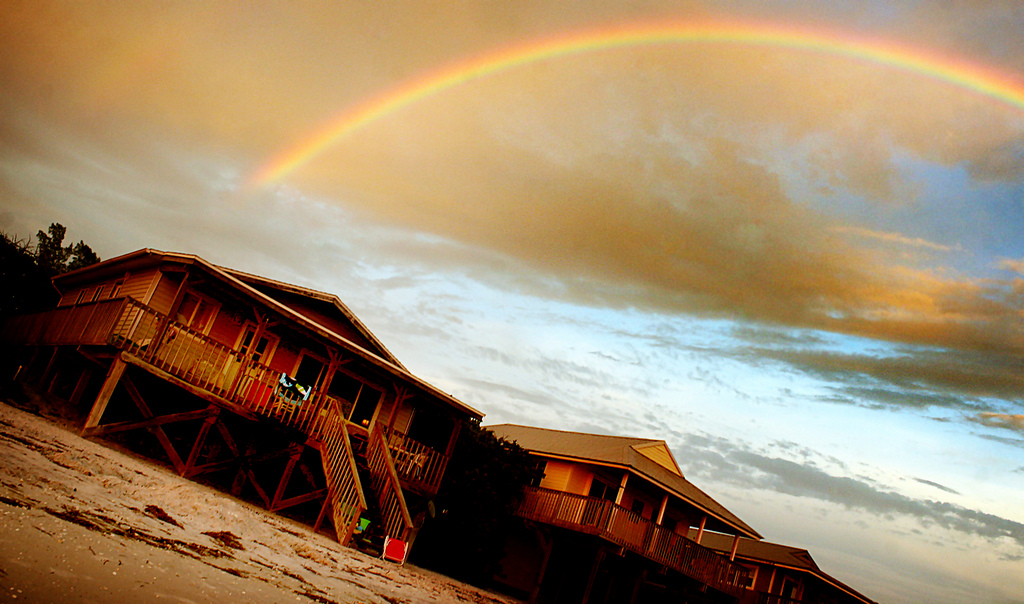 For a relaxing vacation with views of the Gulf of Mexico, try Gasparilla Island in Florida, named for the pirate who frequented the area. West Indian manatee, gopher tortoises, bald eagles, osprey, terns and skimmers frequent the island. Take a tour of the Port Boca Grande Lighthouse while you’re there. 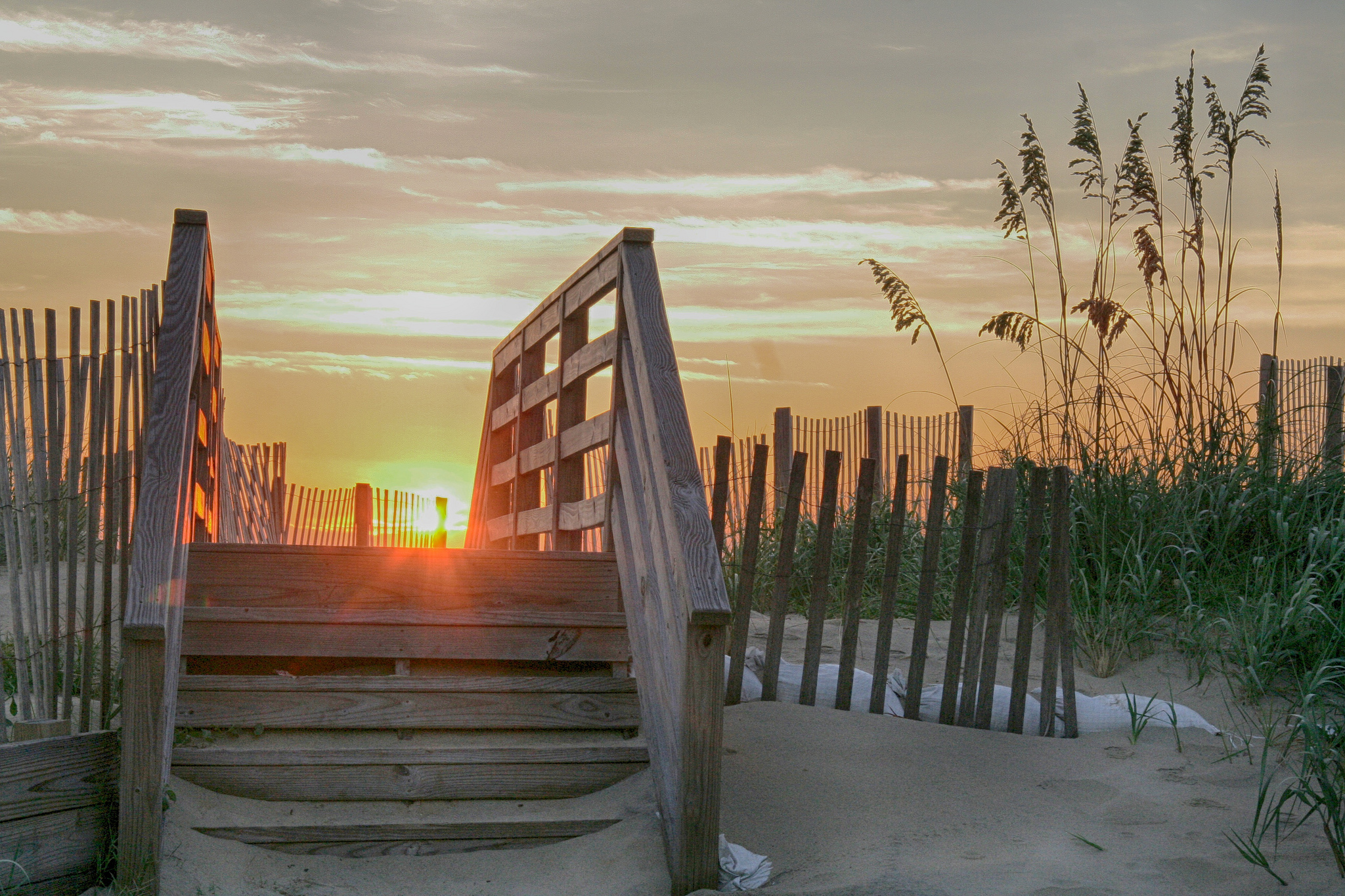 This 200-mile string of barrier islands off North Carolina’s coast that include Bodie Island, Roanoke Island, Hatteras Island and Ocracoke Island just 80 miles south of Norfolk, Va. Locals refer to the islands as America’s Beach. Cape Hatteras on the south end was designated the first national seashore in 1953. For a history lesson, visit Kitty Hawk, site of the first airplane flight by Orville and Wilbur Wright. 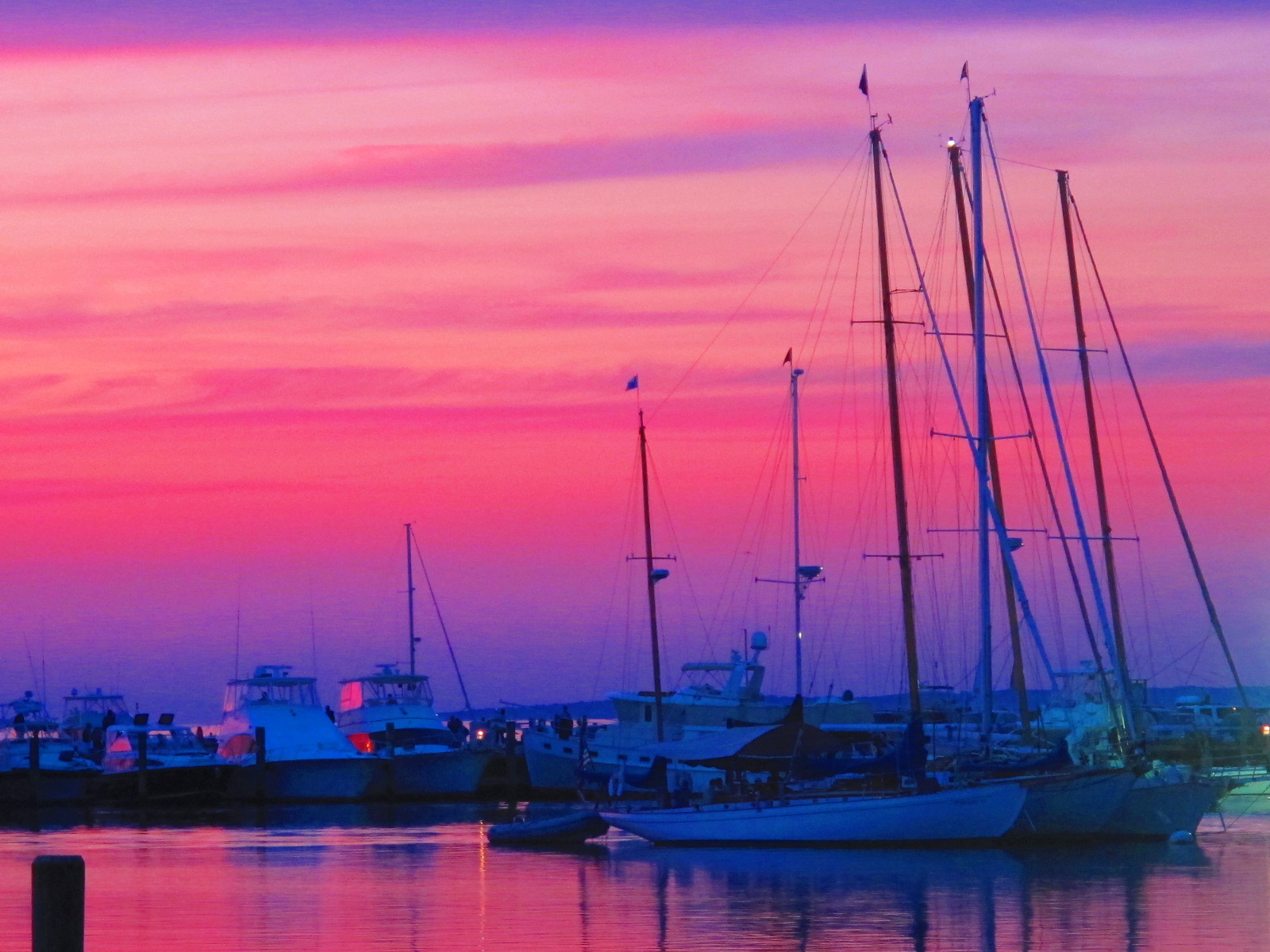 Enjoy the summer folk that frequent Martha’s Vineyard, the third largest island on the East Coast. The island is only accessible via boat and airplane. Visitors love the unspoiled beaches, clear waters on the northern and eastern coasts and rumbling surf of the south. 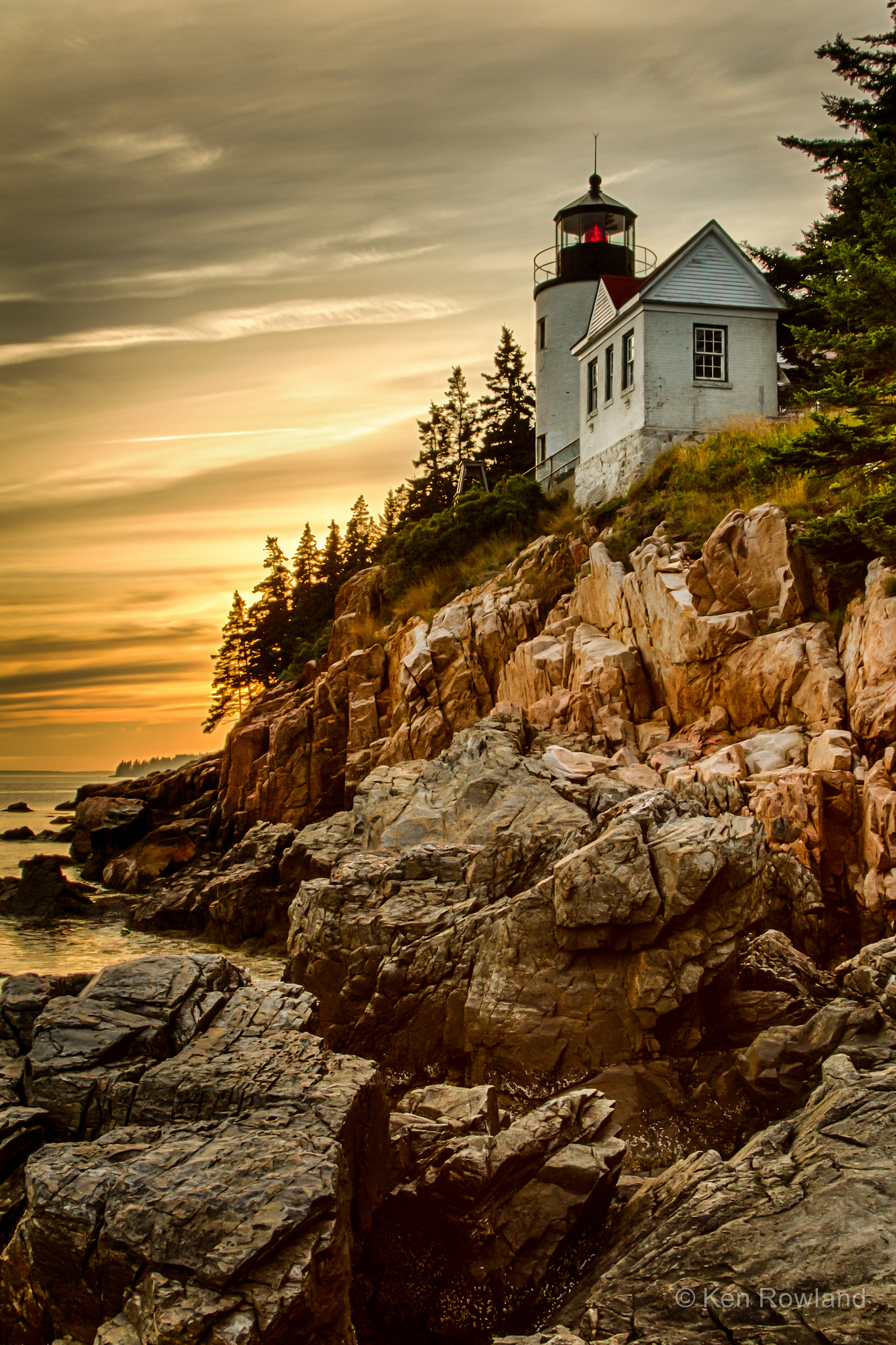 Mount Desert Island, the second largest island on the East Coast, is home to Acadia National Park, the first national park east of the Mississippi River. Look for mountains, woodlands, lakes and the ocean shoreline on this island for all seasons. The inlet Somes Sound is often called the only fjord of the East Coast. 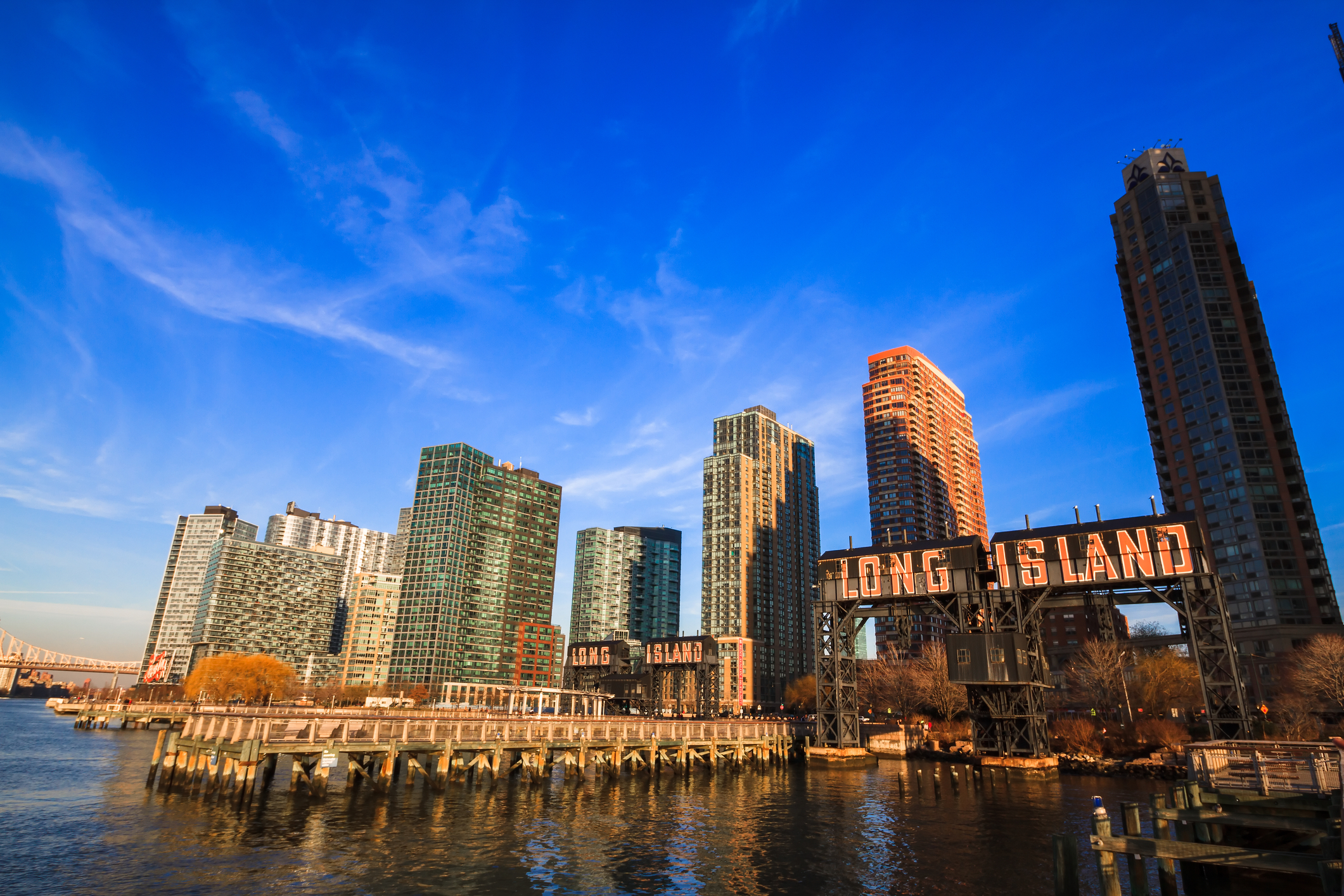 Appropriately named, the largest island on the East Coast spans 118 miles with beaches, golf, and limitless shopping. To get away from the city-ites, Fire Island National Seashore offers 32 miles of white sand beaches with boardwalks, marinas and restaurants dotting the landscape. At the west end of Fire Island is the historic Long Island lighthouse. 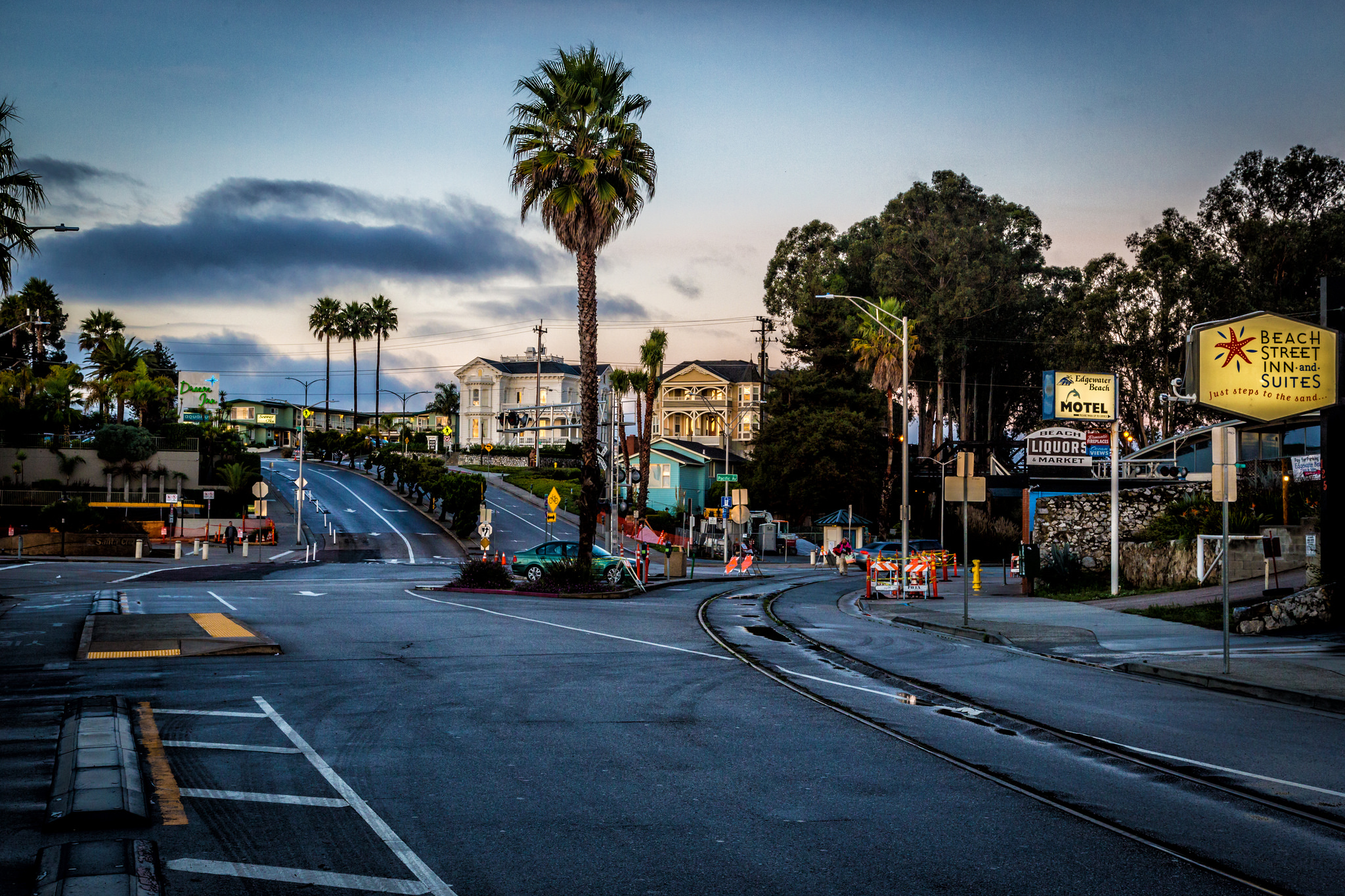 Channel Islands National Park encompasses five of the eight Channel Islands off the coast of California. San Miguel, Santa Cruz, Santa Rosa, Anacapa and Santa Barbara offer a wealth of natural and cultural resources. More than 2,000 plants and animals, of which 145 are found nowhere else in the world, find a home here. And much like the Galapagos Islands of South America, the isolation from the mainland has allowed the wildlife to evolve independently on the islands. 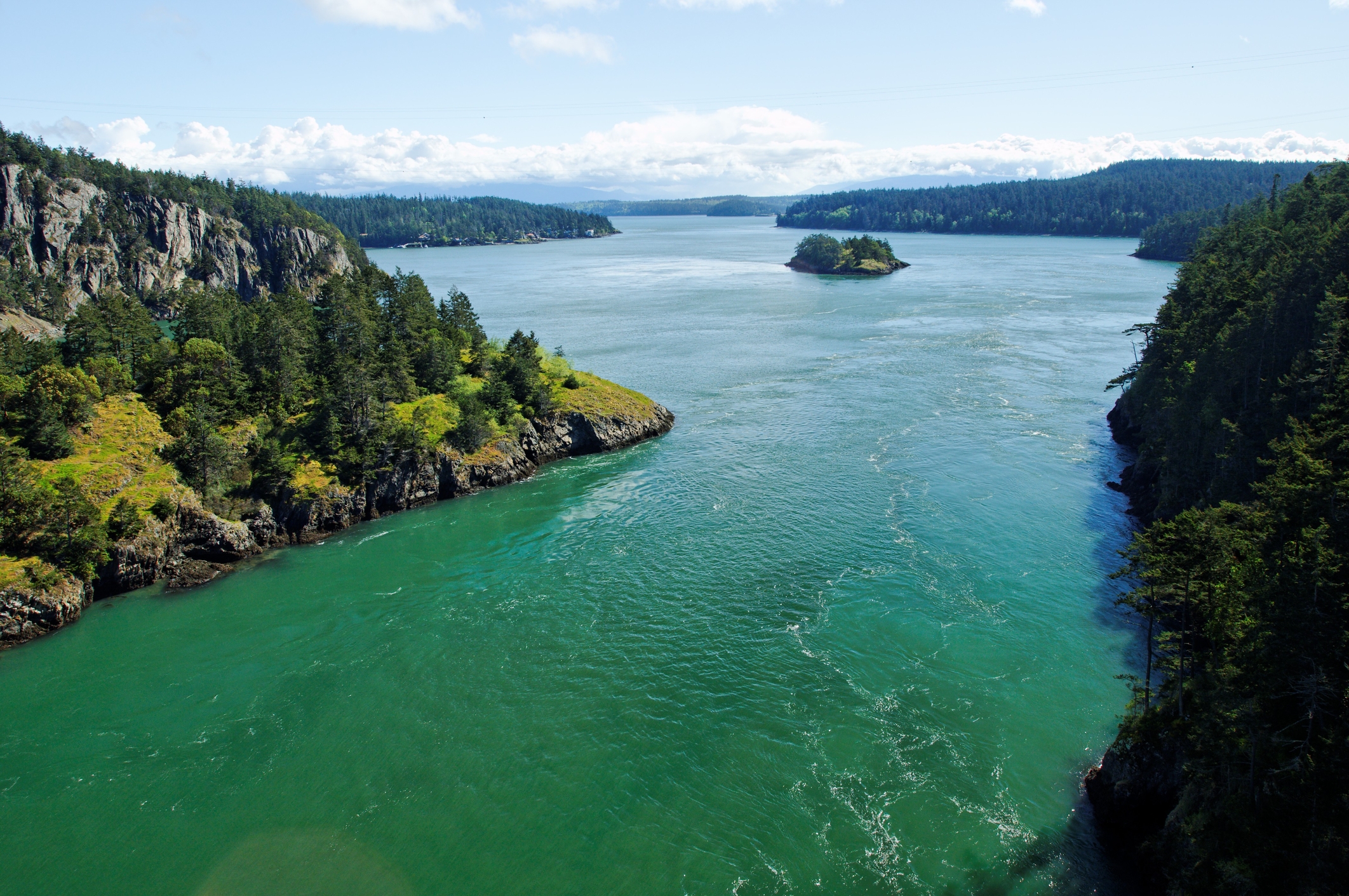 On the other side of the Puget Sound from Seattle is Whidbey Island framed by the Cascade Mountains to the east and the Olympic Mountains to the west. Beachcombers will love the variety here, from sandy to cobblestone with driftwood decorating each scene. Divers can get their fill of cold water excursions, as well.