6 Archipelagos That Will Inspire You To Go Sailing This Summer

There's nothing quite like sailing. The wind blowing your hair. The salty sea breeze on your face. The sun kissing your skin. It's the ultimate freedom to take a boat and ahead out into the wild blue abyss. Whether you’re an intrepid explorer or a first-time captain, pack your sea legs and practice tying a bowline because we've got six incredible archipelagos that will inspire you to book a sailing holiday for your next summer adventure. 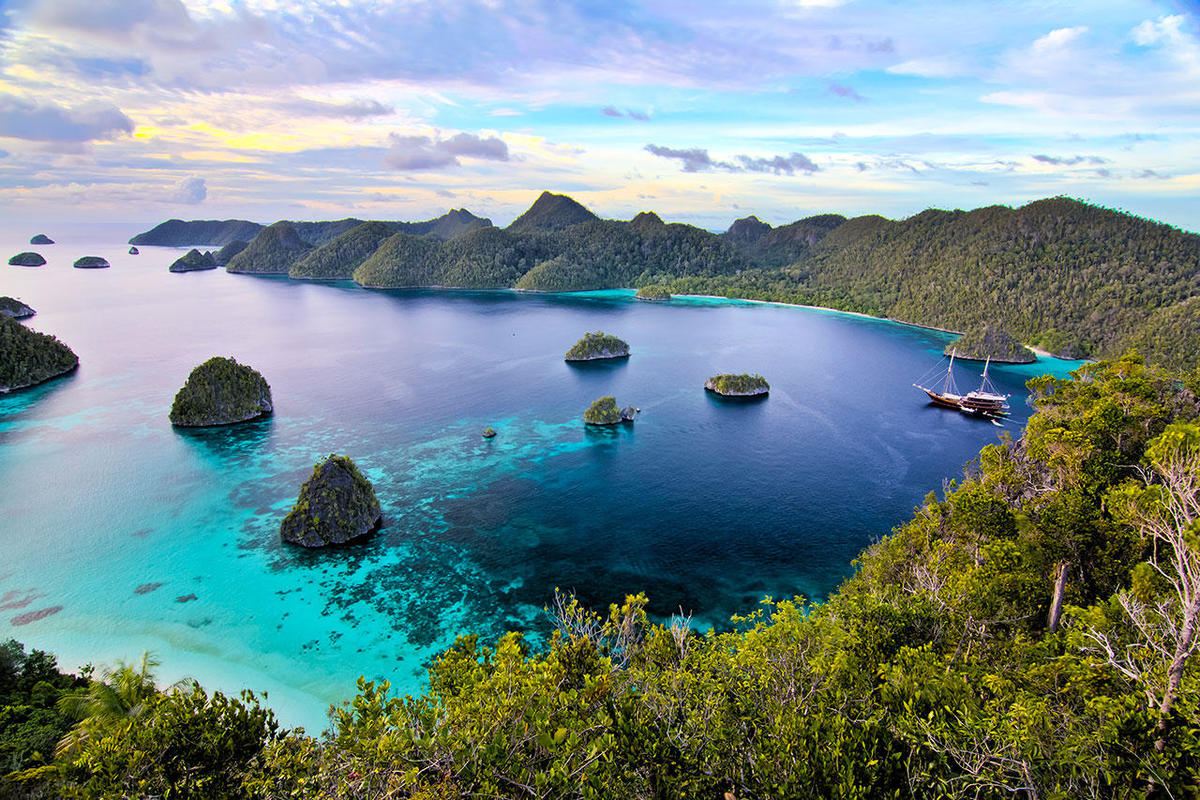 When? April through November

Why? For a taste sensation on a traditional Indonesian phinisi (two-masted sailing ship)

Fabled and mysterious, the Maluku Islands (also known as the Spice Islands) are wedged tightly between the shifting tectonic plates of Indonesia’s Maluku Sea Collision Zone. Home to a remarkable chain of volcanoes, hot-springs, and swathes of sultry rainforests, the islands have long played host to spice traders who recognized the value of their aromatic native crops.

Join the crew of the Dunia Baru, a custom-built traditional Indonesian phinisi and enjoy the hospitality aboard this unique super yacht. Lose yourself in the vistas of the verdant archipelago that line the horizon day and night, while whittling away the hours on deserted beaches and crystal clear waters. You’ll likely be convinced that heaven is a place on earth.

When? February through May

Why? There’s twice as much adventure in the Lofoten when you book a Sail & Ski Charter

Draped across the tempestuous waters of the Norwegian Sea, far above the Arctic Circle, the Lofoten archipelago is a traditional district in the county of Nordland. The realm of the polar bear, these islands boast an untouched Arctic wilderness that offers intrepid explorers access to a rugged and fragile landscape bursting with natural beauty.

Set sail from Svolvær with the team at Lofoten Horizon on a week-long adventure through the region’s mountains and fjords. Your skipper will drop you off at waypoints (some accessible only by boat), to enjoy advanced off-piste tours to unchartered mountains or lowkey excursions for those just looking for a taste of skiing in such pristine powder-covered terrain.

When? May through September

Why? Charter a yacht with your mates to sail, swim, snorkel, and soak up the sun

From the Greek capital of Athens, it’s just a short hop across the crystal clear waters of the Aegean Sea to the Saronic Archipelago. Steeped in a rich nautical history, the islands hug the coast between Piraeus, the port of Athens, and the Peloponnese; the stunning southern mainland of Greece.

Perdika, Ermioni, Spetses, Hydra, Poros, and Angistri all playing host to historic ruins, elegant mansions, and traditional fishing villages each with its own unique character. Swim, sunbathe, and sail throughout the day before making port each afternoon to explore a new island. Upon each mooring, you'll greet the sunset with a cocktail and plate of traditional Greek fare to toast to the good life at sea. 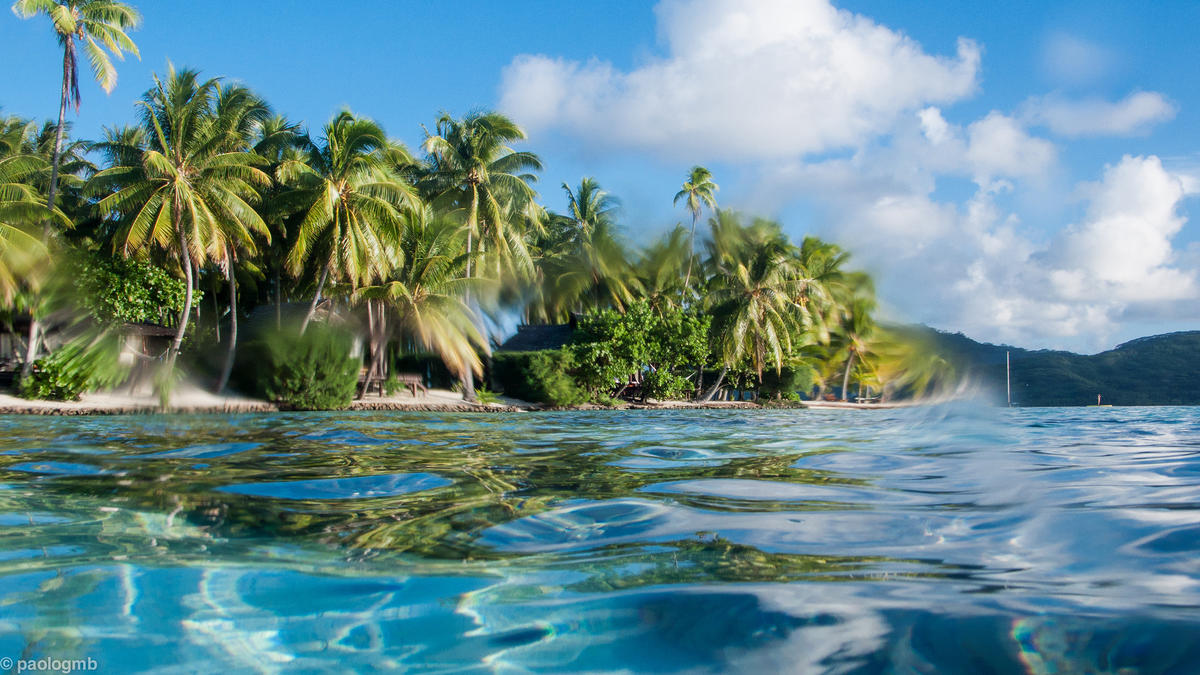 When? May through October

Why? For a luxurious paradise island escape

A collective of 200+ islands split into five archipelagos -- the Society, Tuamotu, Gambier, Austral and Marquesas – French Polynesia encompasses over 4.1 million square kilometers of the Pacific Ocean. Formed out of low coral atolls that protrude as little as three meters above the waves and soaring volcanic peaks that extend up to 2,241 m above the ocean, the region boasts acres of bright white sand and a kaleidoscope of color throughout its verdant habitats both above and below the waterline.

The best and most affordable way to experience the region’s paradisaically remote anchorages and untouched motus (low, palm covered islands) or iconic destinations is by charter boat. From Ra'iatea the islands of Taha'a, Bora Bora and Huahine are all within an easy day’s sailing of each other, with the capital of Tahiti also close by.

When? Year-round, but peak travel seasons are December to January, and August to September

Why? Indulge your inner geologist and explore one of the world’s few utopian environments

Over 600 miles off the coast of Ecuador in the waters of the South Pacific (almost straddling the equator), the famed Galapagos archipelago sits protected from man’s influence. Serving as the inspiration for Charles Darwin’s Theory of Evolution, the islands range in age; the oldest about 4 million years old and the youngest still in the process of being formed.

Join a week-long charter from Baltra to witness the wealth of species that coexist on this cluster of 13 volcanic islands and associated islets. About 95% of the islands are part of the Galapagos National Park system which visitors can explore with the aid of a registered guide. Wildlife watching, scuba diving, hiking, and other adventure activities are all on offer to those who venture out to visit this unspoiled natural world. 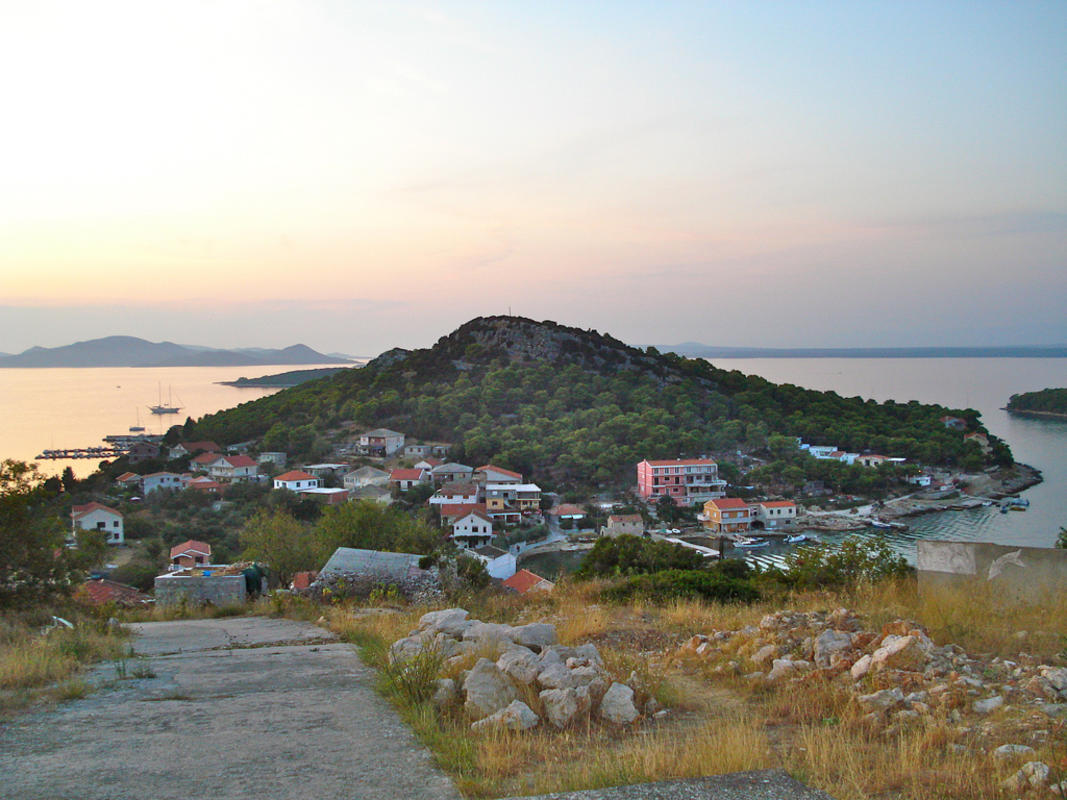 When? May through September

The largest archipelago in the Adriatic Sea, 718 islands, 389 islets and 78 reefs hug the Croatian coast and serve as a haven for yachties keen on soaking up some summer sun. Speckled with historic sites, quaint fishing towns, and vibrant resorts, there’s much to explore on the 47 inhabited islands dotted throughout the archipelago, (as well as a number of “Game of Thrones” filming locations to scout en route).

On Sail Week Croatia, you'll join a skippered flotilla from Split and spend a week floating amid the islands as you make your way south towards the 16th century, walled city of Dubrovnik. Chill in the lagoon at the beautiful Pakleni Islands, sip cocktails at Hvar’s infamous party spots, dine in local family-run restaurants in Šćedro, and explore the romantic old city of Korčula. You’ll soon feel the urge to summon your inner Targaryen.