Extraordinary Shores: The Most Bizarre Beaches Around the World 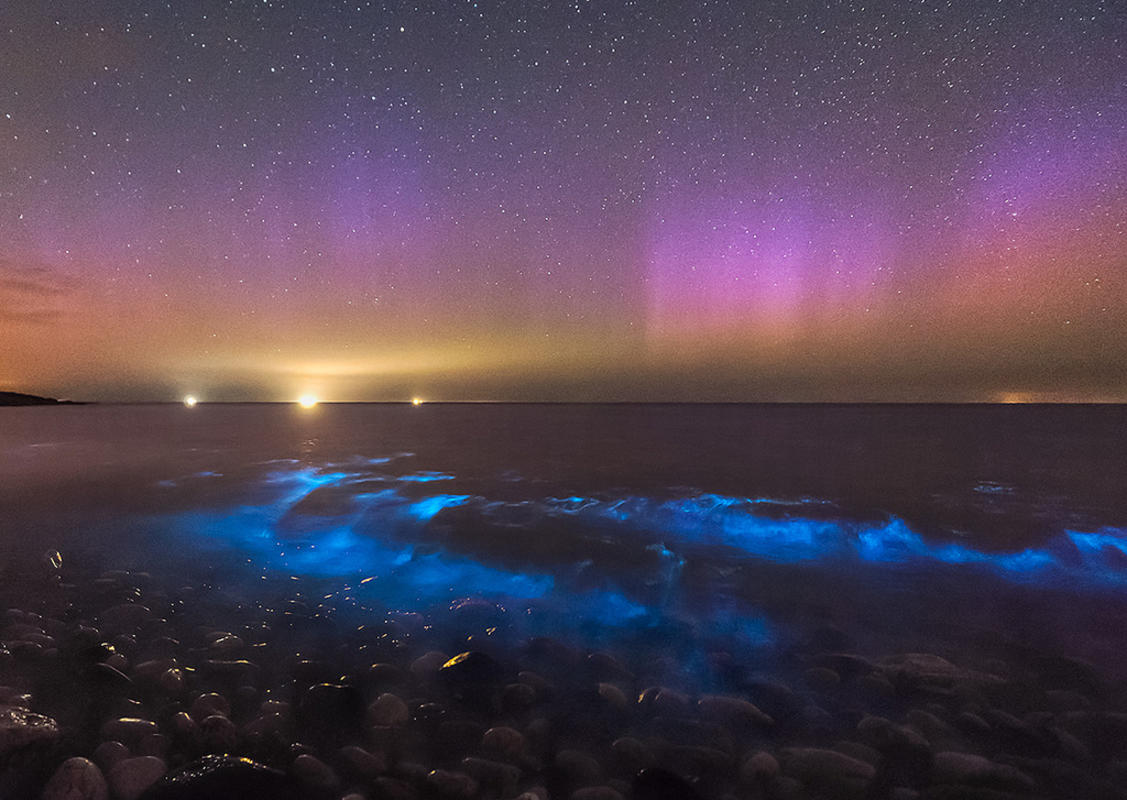 Believe it or not, not all beaches were created equal. Some are wide and short, some are long and skinny, and some are just as plain as the day is long. These are not those. These incredible beaches were made of glass, volcanic sand, and some even glow under the night sky. Some aren’t made of sand at all, but billions of tiny sea shells deposited throughout the decades. They each have their own personality and charm, offering visitors a place to ponder the power of the ocean and watch as the water laps against the terrestrial world. These are some of the most bizarre and unique beaches you’ll find on the planet. 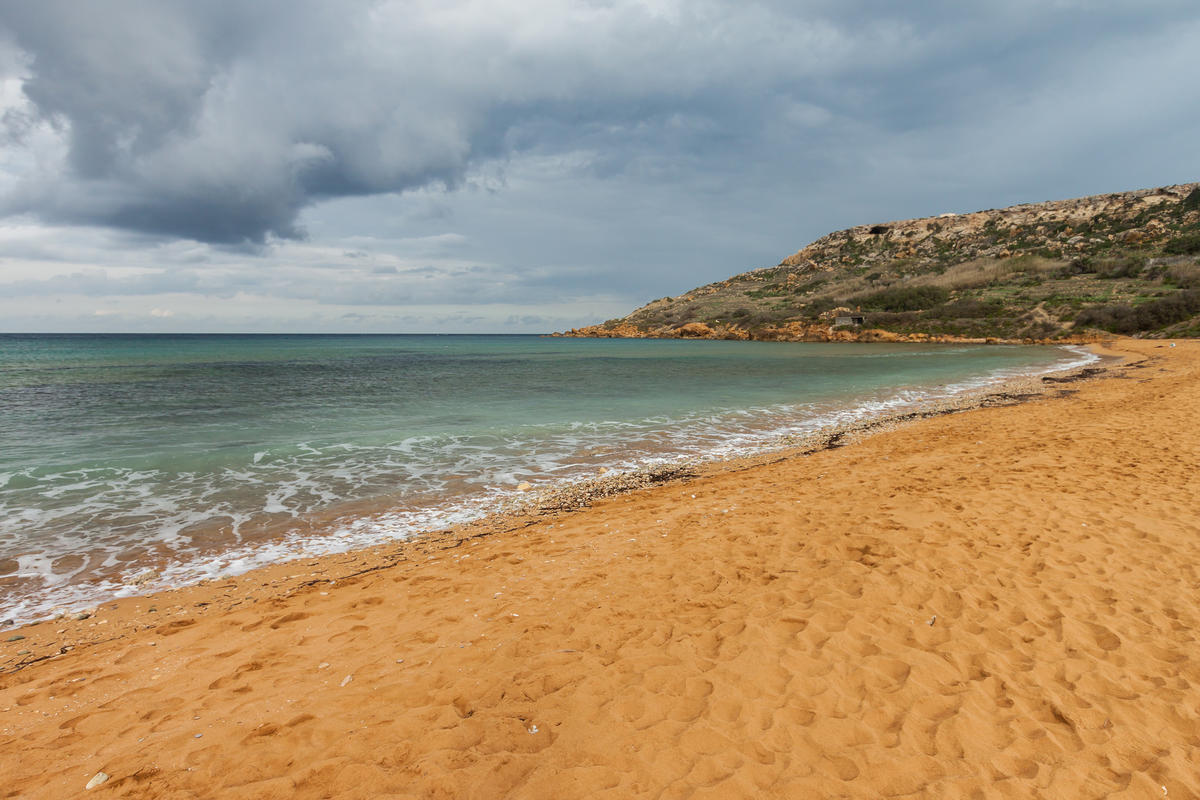 The golden-reddish hue of this Maltese sand makes it exceptionally popular for both locals and tourists. According to Greek mythology and Homer, this was the place where Calypso detained Odysseus with her seductress powers. The epic hero was trapped here for seven years before Hermes came and demanded his release. Today, the infamous Calypso Cave overlooking the red shore of Ramla Bay is a popular spot for sun and fun. Beyond mythology, though, there are actually Roman ruins buried beneath the sand, making it a historical marker too. 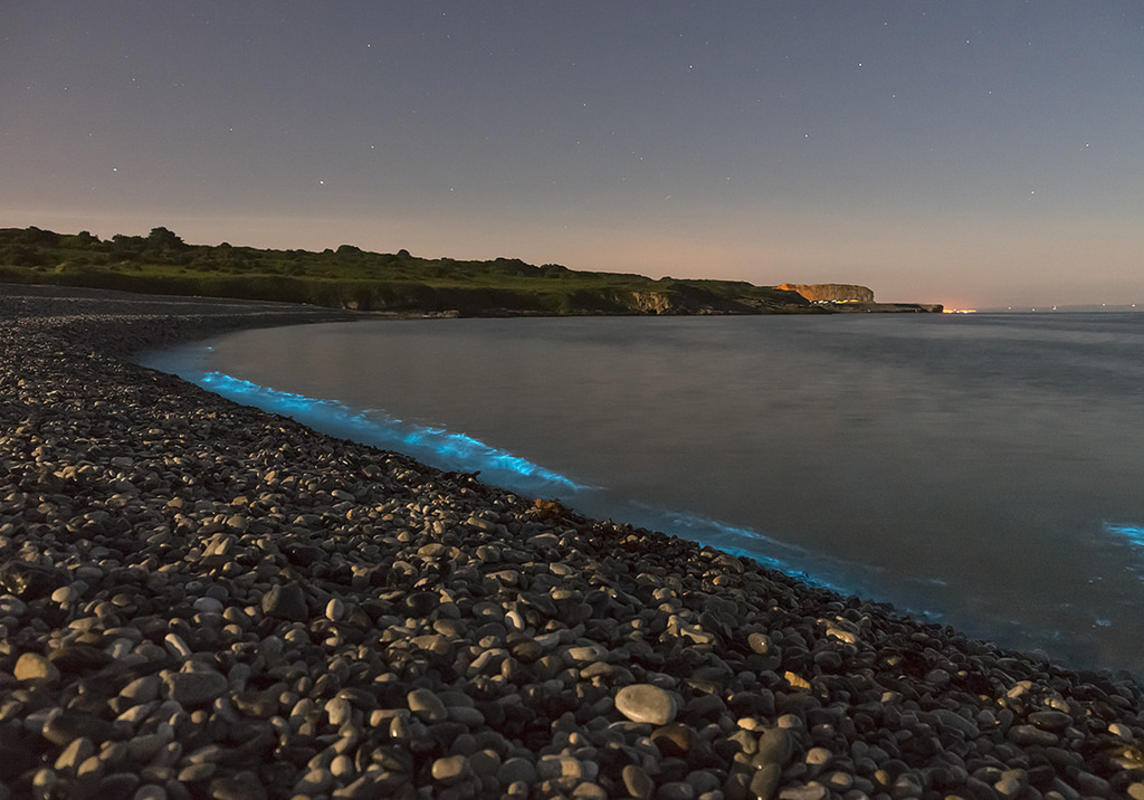 While Wales isn’t exactly known as a “Hot Beach Destination,” there is something particularly special about the beaches in Anglesey. They glow. That’s right, like a million fireflies flickering through the cold water, bioluminescent plankton radiate blue light from within the waves. It feels like a place out of a fantasy novel. If you time it right in winter, you may even be able to catch the Aurora Borealis crackling overhead as the glimmering ocean ripples below. Can you imagine? 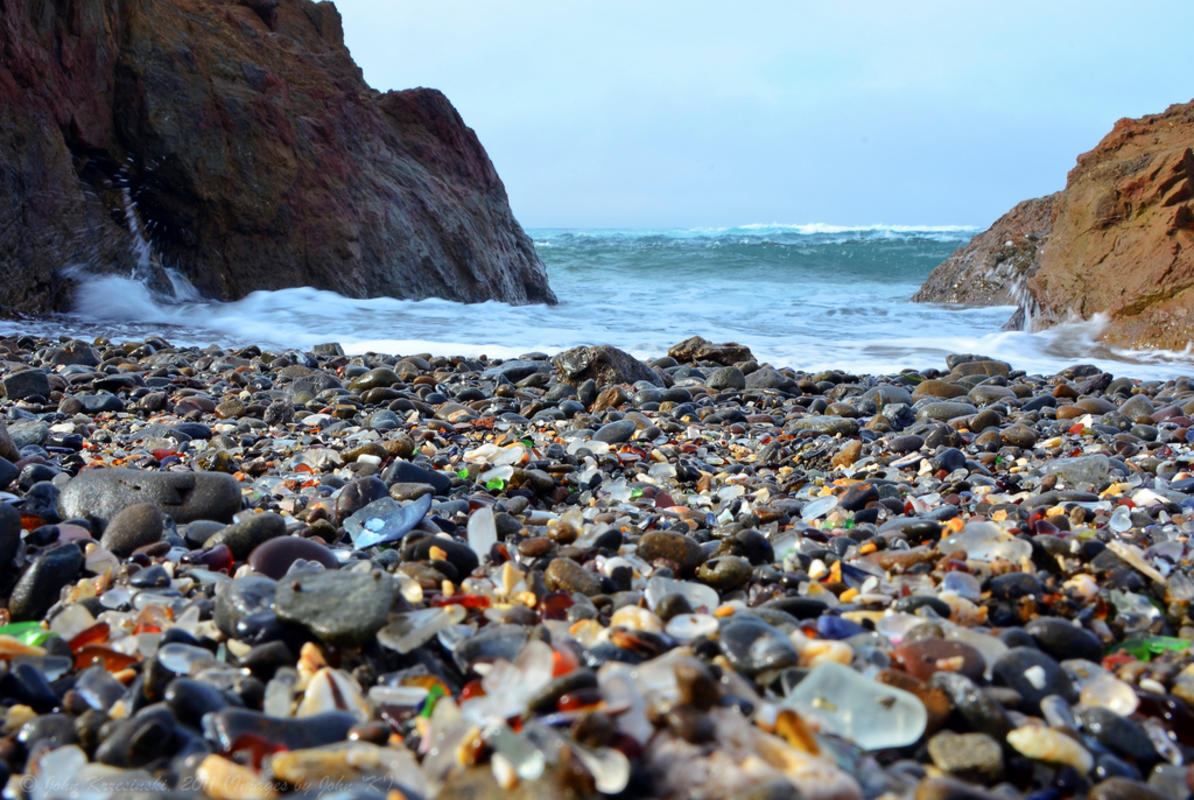 Unlike every other beach on the planet, Glass Beach is not made of sand at all. It is actually made of sea glass. You're probably thinking, "But isn’t that dangerous?" Well…it would be if the glass hadn’t been tumbled and softened for years, rolling along the sandy ocean floor. Chunks and shards in every shape, size, and color sparkle under the California sun, making for some truly spectacular photo opportunities. 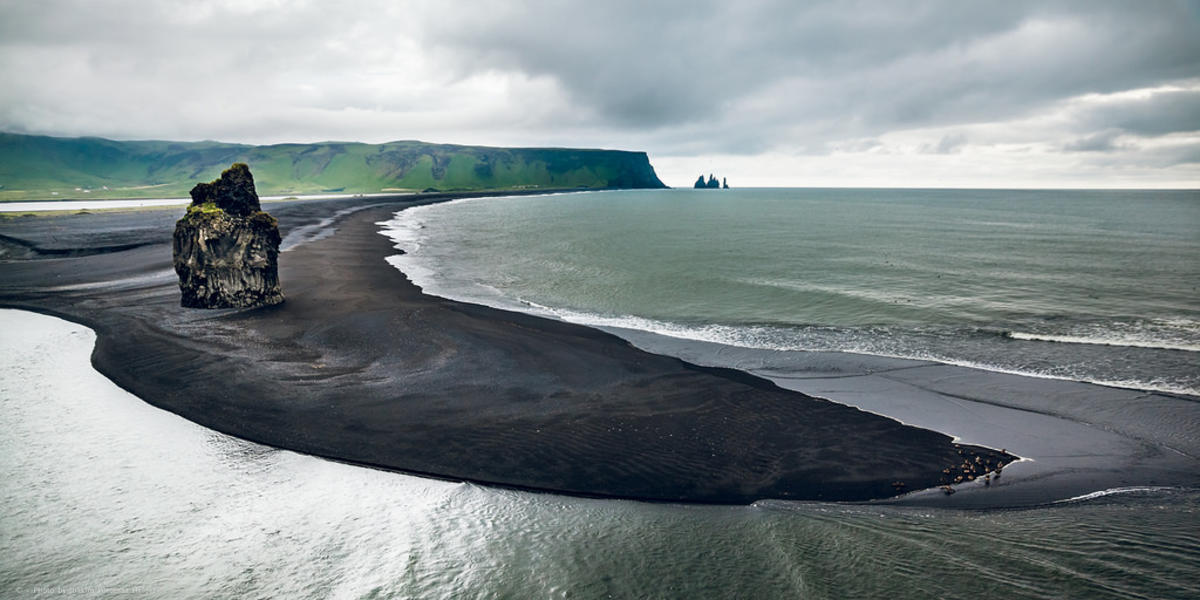 Adjacent to the Icelandic village of Vik i Myrdal resides the ominous looking Black Sand Beach. The powerful white foam of the icy water only highlights the dramatic shoreline. The sand is all volcanic (in fact, the townspeople live in near-constant anticipation of another eruption), which means the sand is incredibly fine and soft. Be warned, though: If you are walking along the beach barefoot, stay clear of the water. It never warms up.

Green beaches? Yes, they exist in Hawaii and Guam, but this one in French New Guiana is our favorite. In the commune of Kourou, set against the waters of the Atlantic, stretches this very odd beach full of green sand. It may look like something out of a Dr. Seuss novel, but it does have a very real, very scientific explanation called olivine. The chemical is created by lava as it cools rapidly by the sea. All the same, knowing the science behind the emerald expanse doesn’t diminish the magic of the experience at all. 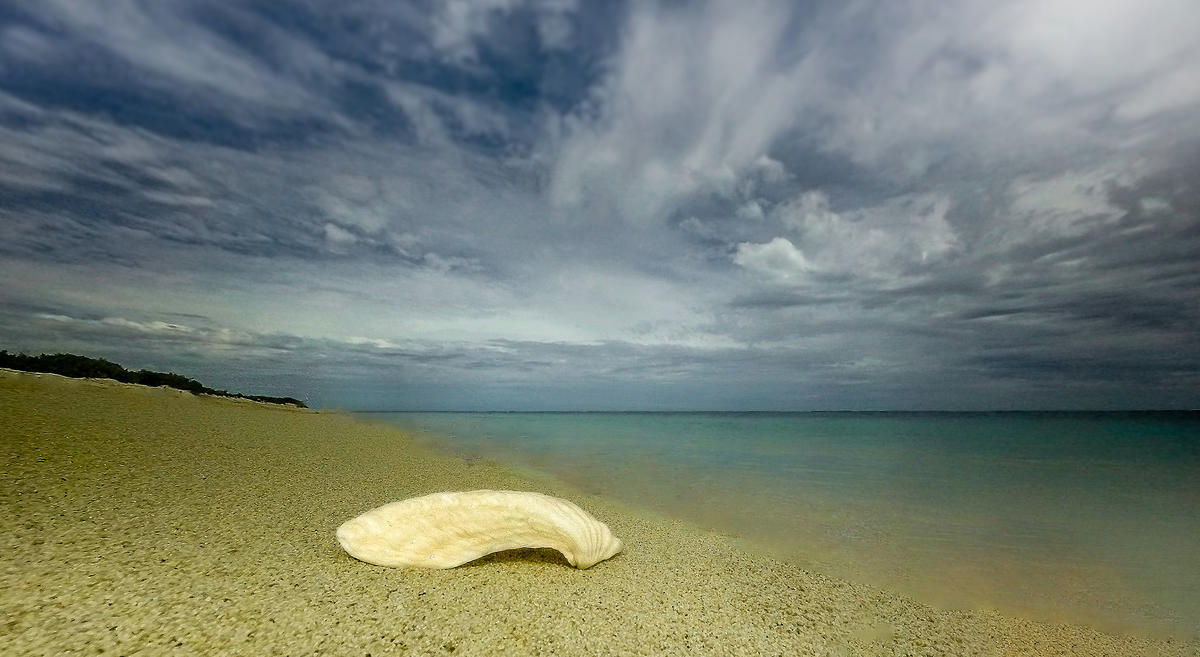 Shell Beach in Shark Bay is a mind-blowing experience. They're not mixed in with sand like you may expect, but simply an endless sea of tiny shells. Billions of them! So many that it may make your head spin, especially when you consider that each one took years to form. Where did they come from? How long did it take them all to get there? No one really knows other than it is a place sure to stimulate your sense of awe and wonder.