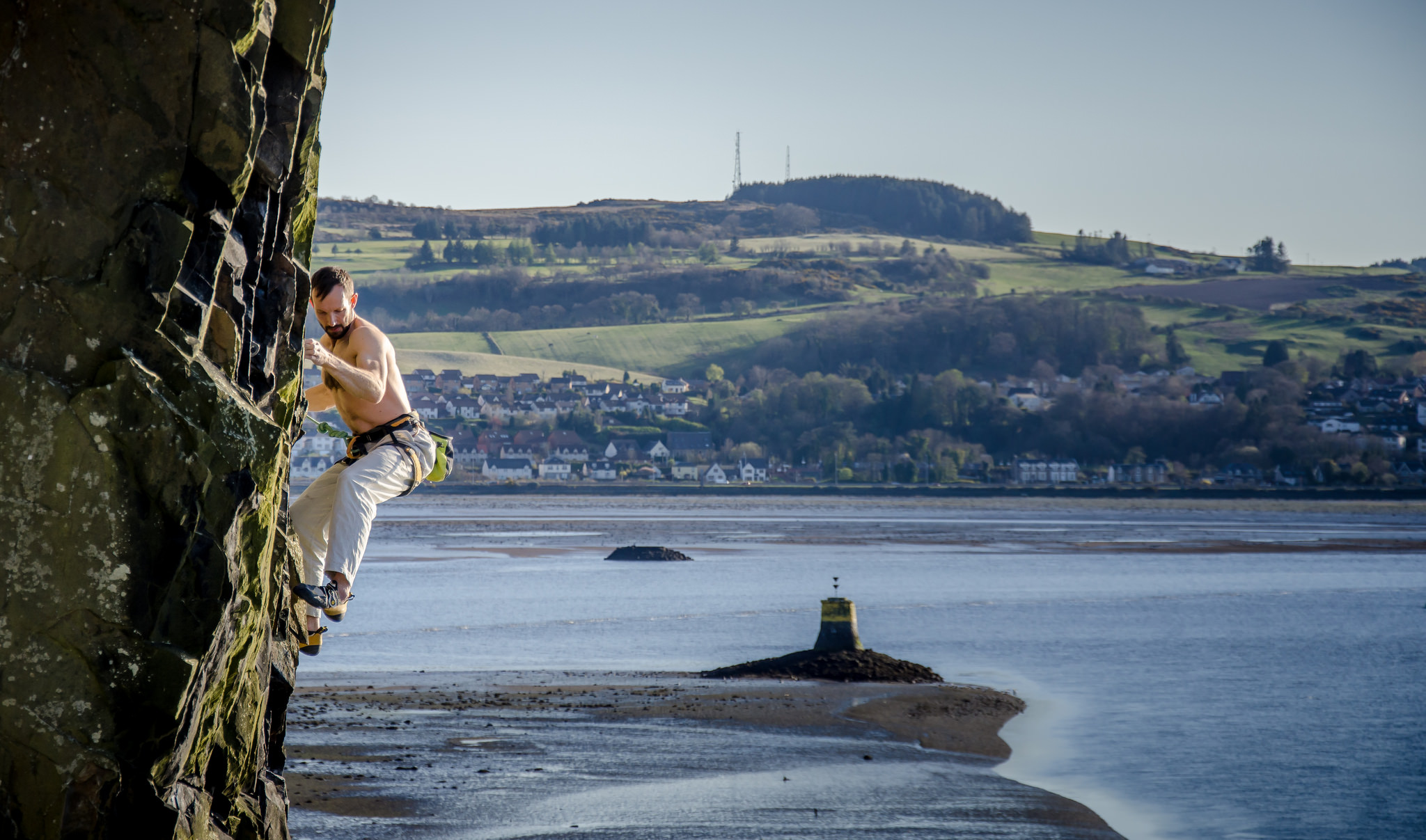 Are you a rock-climbing fanatic? Then it's about time to challenge your skills by venturing across the world to the best places for rock-climbing. Even if you're just looking at starting a new hobby these places should be on your bucket list. Starting at home in the U.S. and moving around the globe here are the top five places for the best rock climbing experiences of a lifetime. 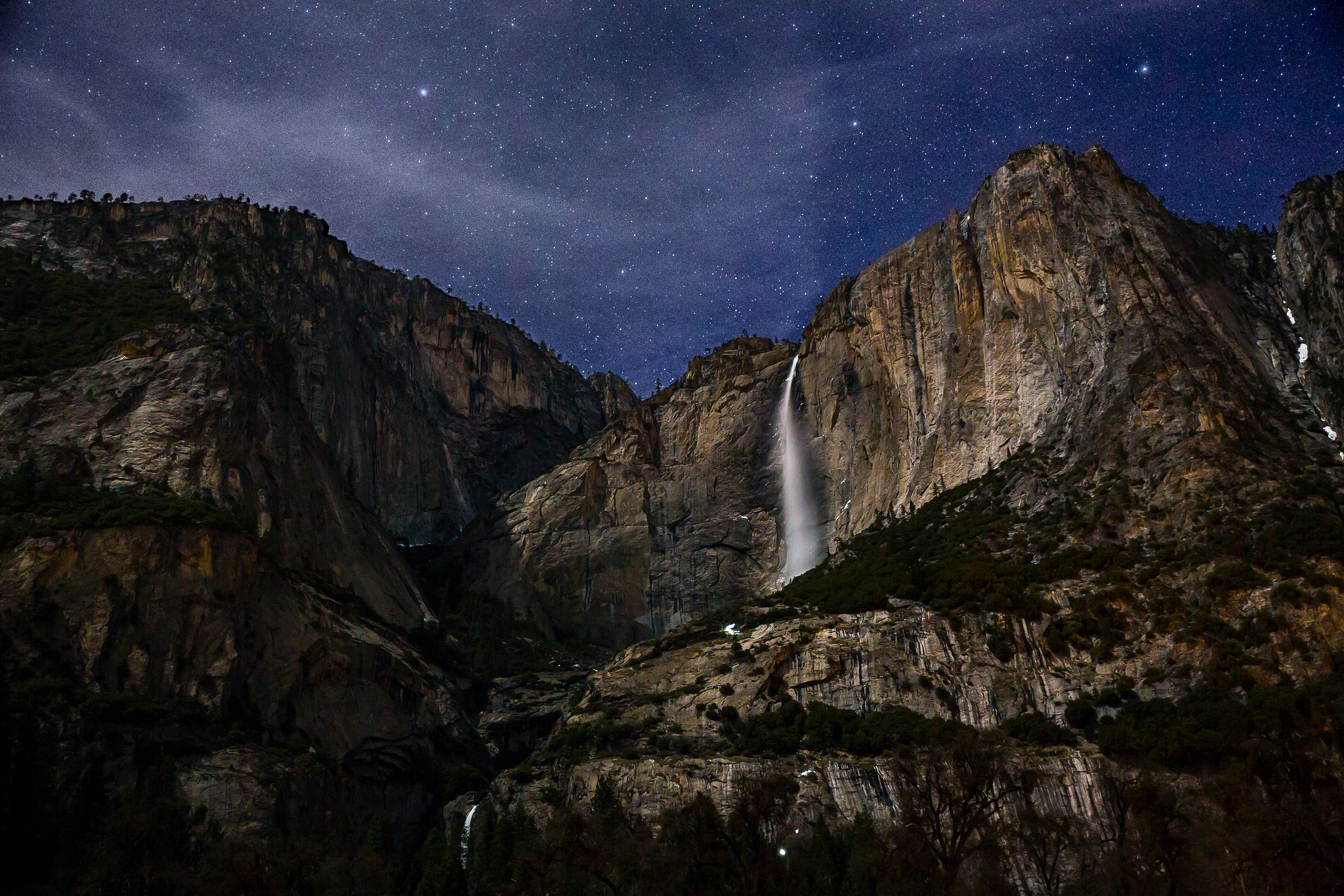 One of the world's best rock climbing sites is right in our backyard, in the southwestern state of California. Yosemite National Park offers climbing challenges to everyone climber from beginners to experts with lessons for first-timers. For a more challenging climb, the park has a 3,000-foot granite monolith with a risky vertical ascent. The difficulty doesn't stop there; the true challenge lies in attempting to cross the solid 100 million years old granite face known as the cliff that has "almost no joints." 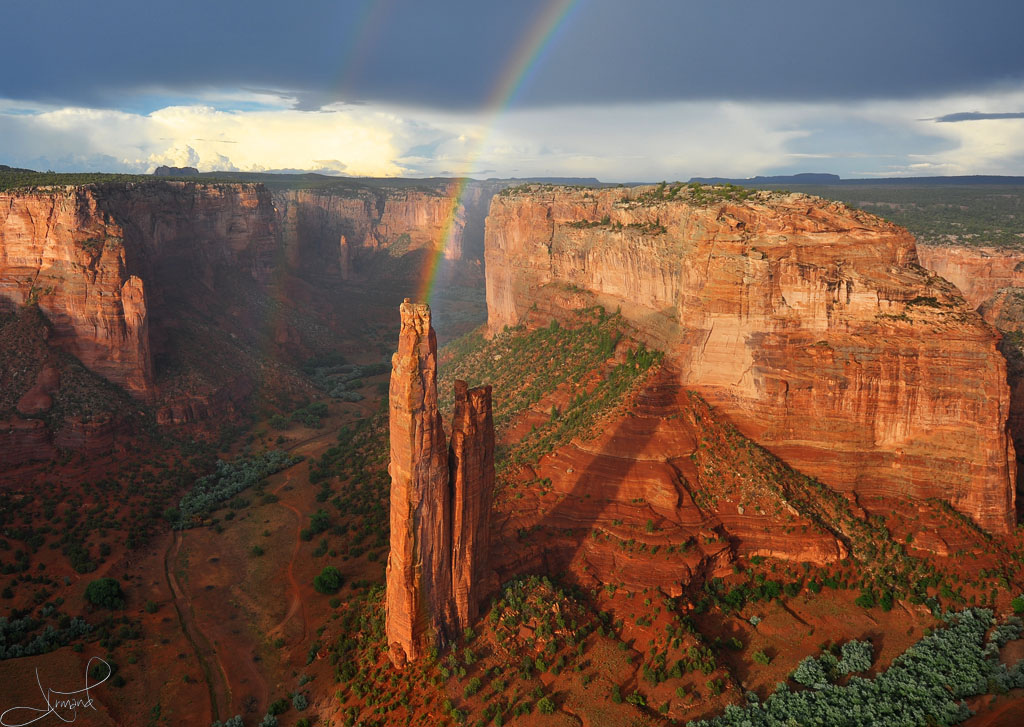 Travel a tad east from California for the great climbs of Spider Rock at Canyon de Chelly National Park in Arizona. Not only is this one of the best climbing places in the world it's also the home of a Navajo legend. The Navajos believe Spider Woman, a name revered as a deity, made her home in the canyon. Spider Rock is a beautiful 800-foot tall red sandstone monolith formed over 230 million years ago through the concretization of sand layers deposited by wind. 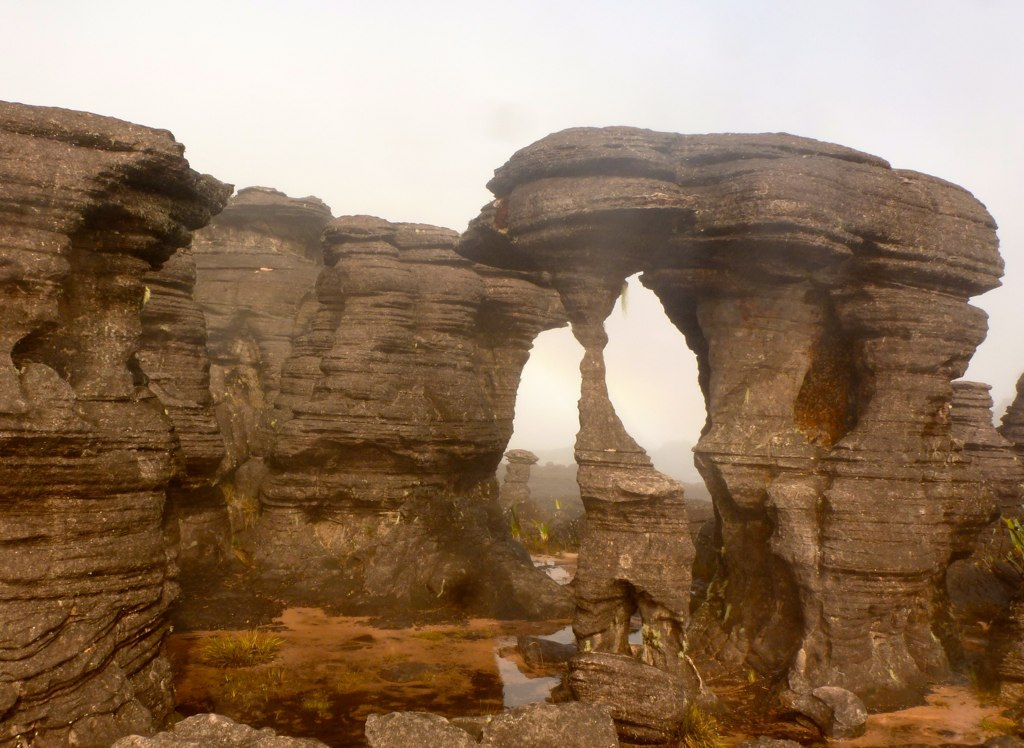 Travel south of the continent to experience another one of the best places for rock climbing. Mount Roraima, at Canaima National Park, which borders Venezuela, Brazil and Guyana, and stands 9,219 feet tall. This mountain is not only one of the best places to climb, but it's also one of the most ancient geological formations. Sir. Everard F. im Thurn is considered the first person to climb this plateau in 1884 and it's said to have inspired the novel 'The Lost World' by Sir Arthur Conan Doyle. 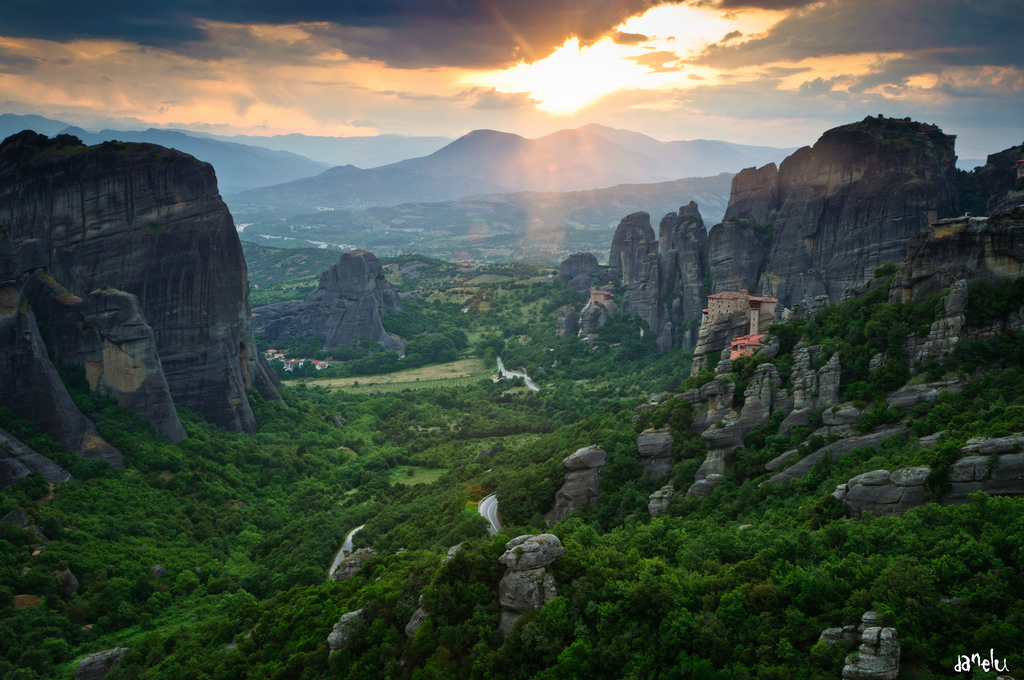 It's impossible to complete the best climbs of the world without venturing out to Greece. Meteora, an area near Thessaly and Kalampaka, is located by Peneios River and Pindus Mountains and is the site for about six monasteries sheltered on top of the rock towers. The name Meteora roughly translated means "suspended rock." This rock is one of the most important places to the Eastern Orthodox monasteries in Kalambaka. 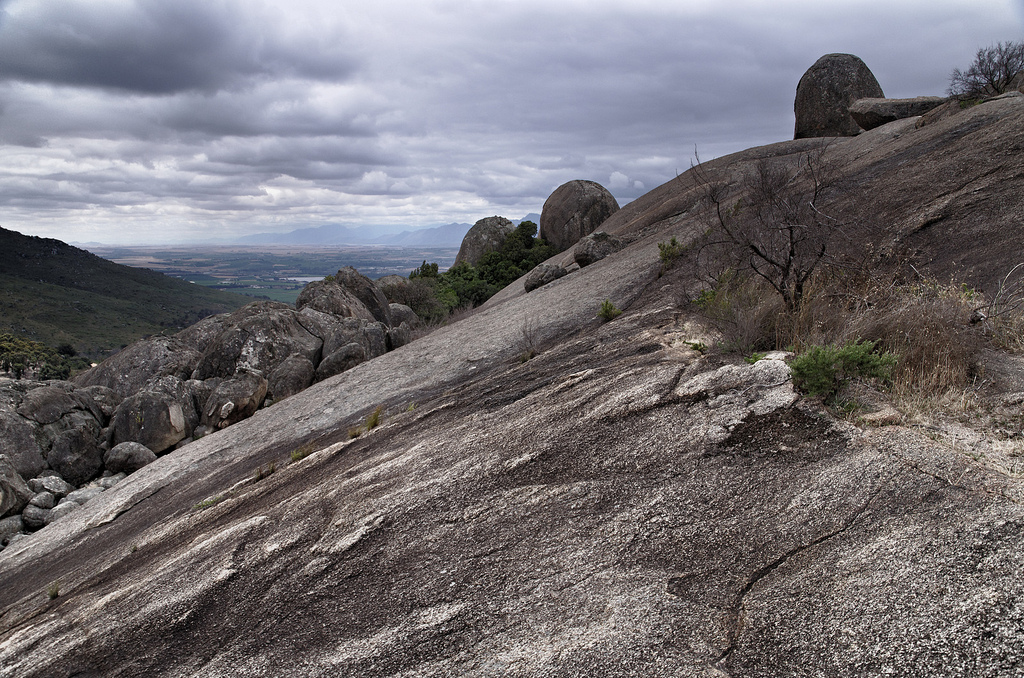 The tour of the world's best rock climbing places ends at Paarl Rock, also known as Pearl Mountain, in South Africa. This site, located about 37 miles northeast of Cape Town, has one of the largest granite outcropping in the world. The smooth round rock makes it a difficult climb even for experts.