Ruidoso Is an Under-the-Radar Adventure Playground

Located in central New Mexico high in the Sacramento Mountain Range, Ruidoso is one of those fabled Southwestern mountain towns that adventurous families crave and wayward explorers mostly dream about and rarely find. That’s why we’re letting the cat out of the bag to tell you about this glorious adventure haven. Offering scenic mountain vistas, wide valleys dotted with wildflowers, and stunning lakes, this corner of New Mexico is a mountain oasis that’s sure to please this spring.

While there really isn’t a bad time of year to visit Ruidoso, the spring months are particularly enticing to our adventure-loving hearts. Not only will you be hard-pressed to find a more affordable, more appealing ski resort than Ski Apache in the wintertime, but Ruidoso's premier ski resort also shines in the warmer months. That's when the hills come alive, so to speak, and the Ski Apache gondola offers incredible views of the surrounding (and budding) area. For a more adrenaline-pumping experience, take a zip-lining tour high over the treetops, where you’ll score a bird's eye view of a few of the local hiking trails that you'll definitely want to try later. 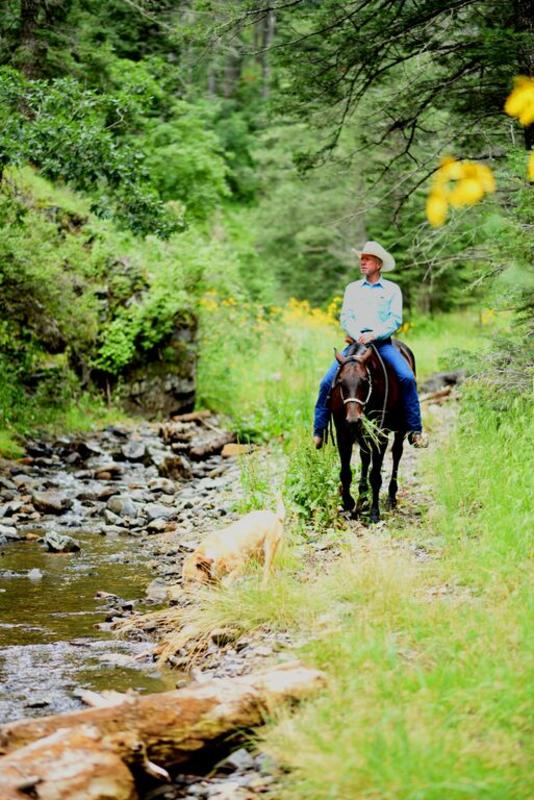 Tucked away in the Sacramento Mountains and surrounded by the Lincoln National Forest, it’s safe to say space isn’t an issue in Ruidoso. Rather, it’s more about figuring out what you want to do with it. Because Ruidoso was once a favorite amongst outlaws and cowboys, we figure you might as well explore the town the way it was meant to be explored: by horseback. Although wild horses do call the valleys and fields home, especially near the Alto area, you can find a much milder and gentler companion at one of the local stables in the area. Guided horseback rides are available near Grindstone Lake and many of the hiking and biking trails within Ruidoso are also horse-friendly. Either way you choose to explore, you're virtually guaranteed unparalleled views of the surrounding countryside and a deep insight into the history (both real and fabled) of the town itself. 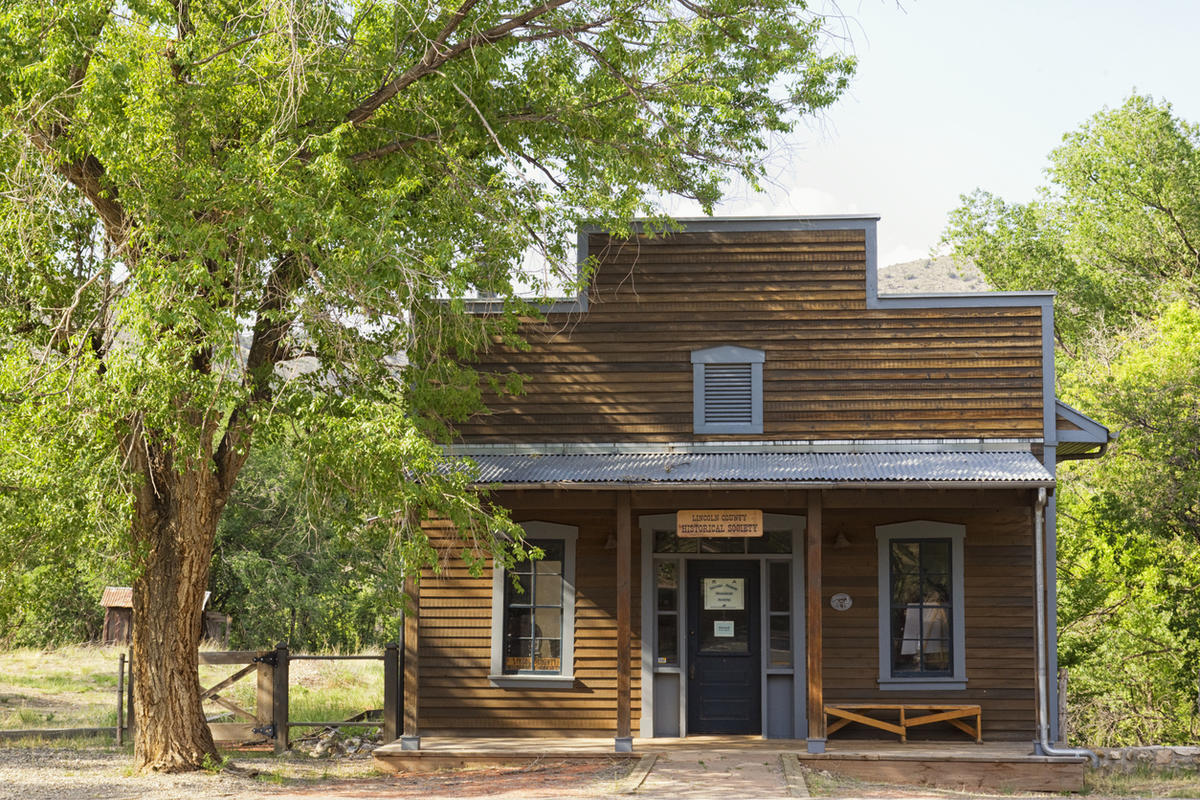 Reflect on the past

Ruidoso is full of surprises, especially when it comes to its local history. From gun slingin’ outlaws to captivating Native American culture and even a bit of space history, Ruidoso doesn't shy away from sharing its colorful past. You can get the lay of the land, so to speak, at Fort Stanton Historic Site. Dating back to the Civil War, the 88 buildings were used first in the 1800s during the Apache Wars and later by soldiers during World War II. In fact, Fort Stanton was utilized well until 1995 and are thus remarkably well preserved.

And, if you're interested in time travel, you'll want to visit Lincoln State Historic Site, a place that is seemingly frozen in the 1800s. When a frontier rivalry between two business tycoons turned deadly in 1876, the site became the center of the Lincoln County War, as it was come to be known, until 1879. The U.S. Army was eventually called into assist, but that's not the main reason why historians and visitors are so intrigued by the Lincoln County War. The war is also forever intertwined with the tales surrounding Billy the Kid. Not only was it one of the few conflicts Billy the Kid actively participated in, it also helped to cement the Kid's sharp-shooting skills into legend and catapulted him into being as the most-wanted criminal in the U.S. for his role in the killing of the town's sheriff during the skirmish. Now the most visited state historic site in New Mexico, today's visitors can tour the grounds and watch history literally come to life with staged reenactments — and, of course, learn more about the man known as Billy the Kid.

Champagne Taste on a Beer Budget? Ruidoso is the Destination for You