Experience a Different Side of Florida in Jacksonville

Located at the juncture of salt and fresh water in the northeastern part of the state, Jacksonville is more than just a beach town in Florida. Nestled along the St. Johns River, Jacksonville prefers instead to be described as a “river city by the sea.” It boasts more than 800 miles of excitement, including the largest park system in the country, top fishing, and — of course — beautiful beaches. The best part? Despite its size and the sheer amount of activities in the area, Jacksonville manages to remain relatively under the radar, giving new meaning to the term "oasis." Whether by land or by sea, here’s how to experience a different side of Florida this year. 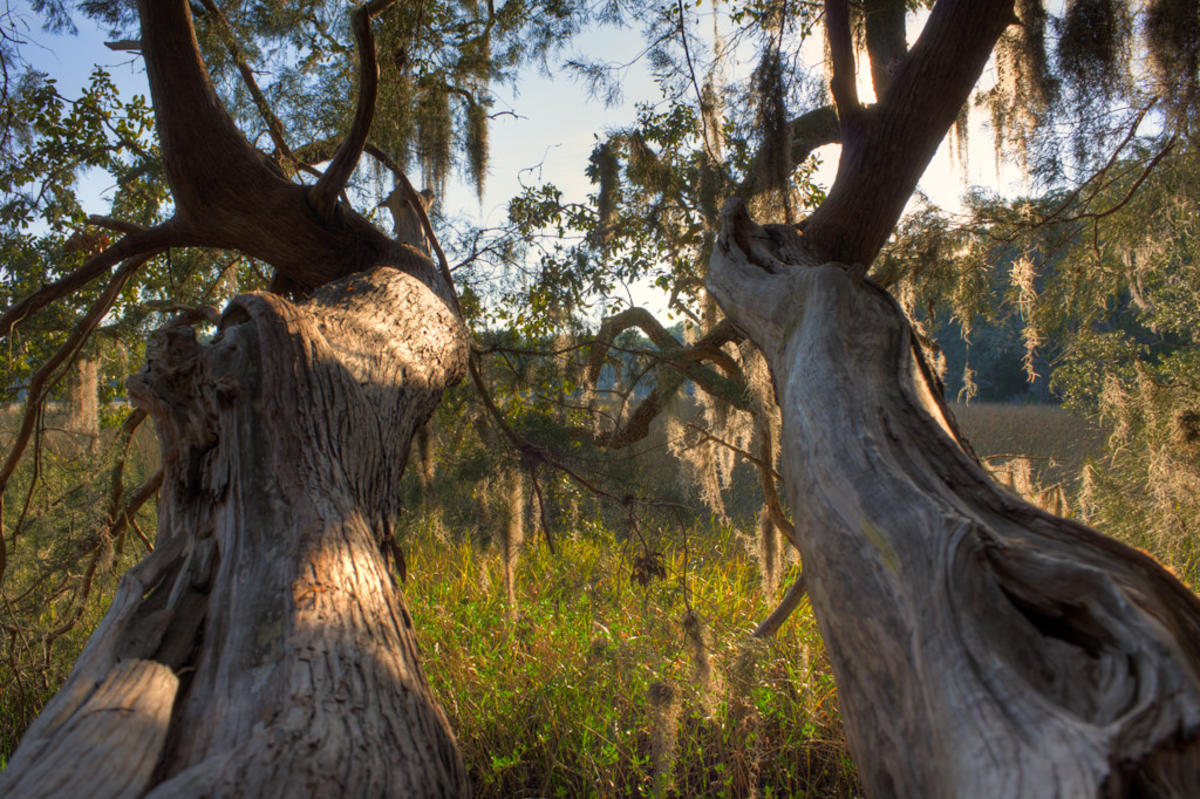 Beach parks, urban parks, state parks — Jacksonville, Florida has a park for practically every occasion and season. In the winter months, stick close to Kathryn Abbey Hanna Park for a chance to see dolphins, egrets, and ospreys. Named for the security poles that separate the the park from Mayport Naval Station, Hanna Park's "The Poles" is a favorited by local amateur and advanced surfers for its consistent waves year-round. Spring and fall months are best spent at Timucuan, an ecological and historic preserve recognized by the National Park Service, and the shady oaks within Jesse Ball DuPont are a favorite in the summer. There, you can explore miles of hiking trails and trace nearly 6,000 years of history in an area considered to be one of the last remaining untouched wetlands on the East Coast. It’s truly one of the greatest treasures Jacksonville has to offer. 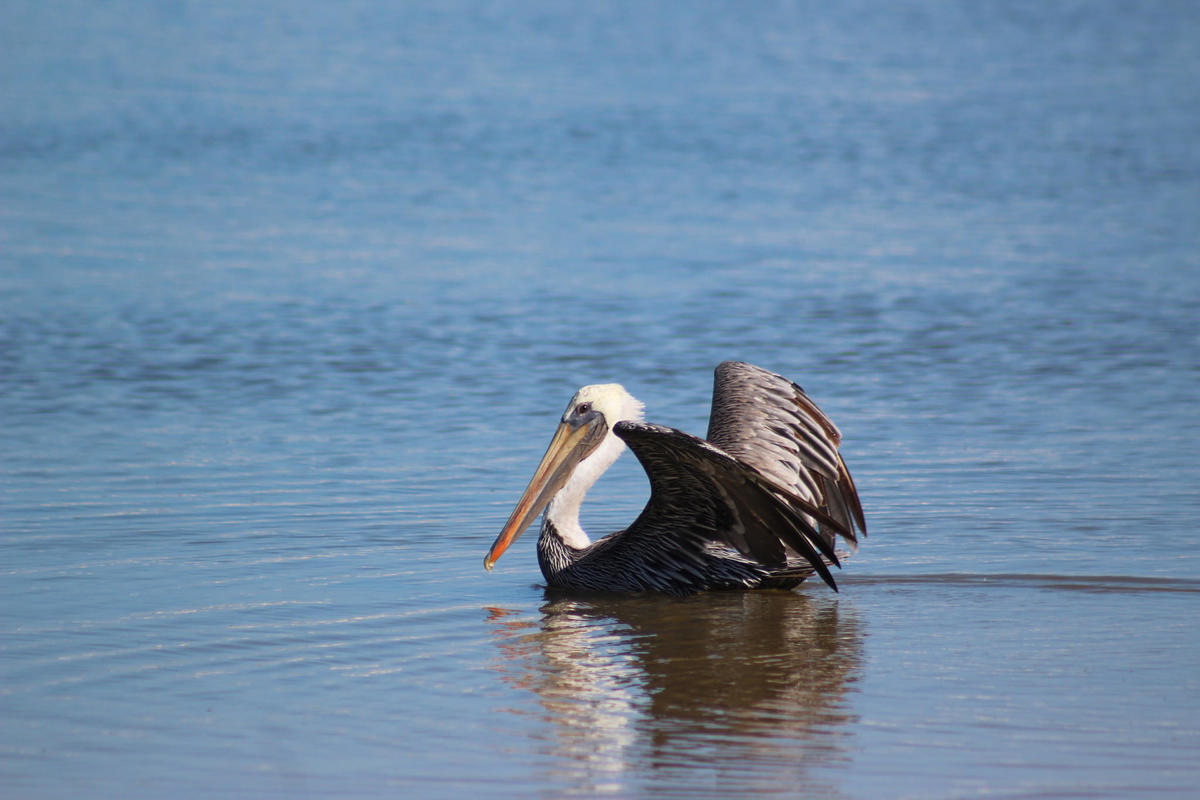 Doesn’t everyone dream of waking up to the sound of the waves lapping on the shore? Because of the incredible amount of state parks within Jacksonville that dream can become a reality, especially in late spring when birds are migrating to and from the area. Located at the crossroads of marsh, river, and salt waterways, campgrounds at Huguenot Memorial Park are listed as Great Florida Birding Trail sites, allowing visitors to amply explore the inlets and coastal waterways while observing these birds in their natural habitat. 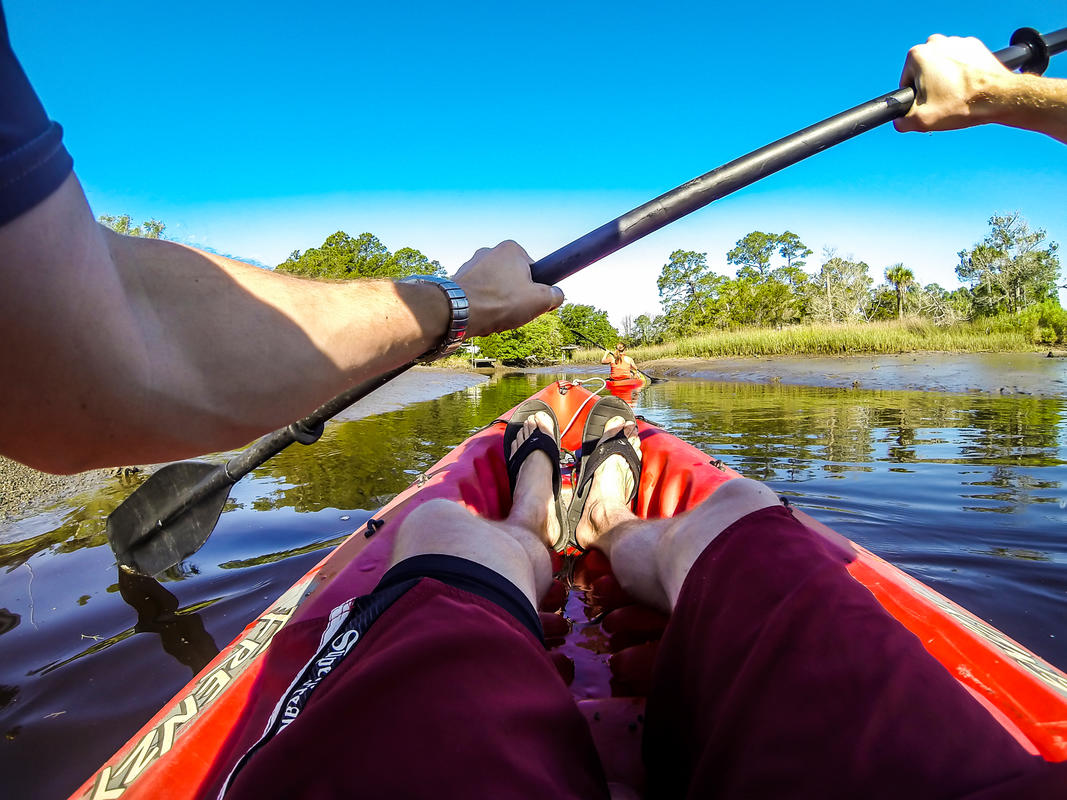 Not Your Average Kayak Tours

Jacksonville has more shoreline than any other city in the United States, and most of those waterways are only accessible by kayak. Guided kayak tours are available throughout the year, but some of the most special ones are only available during select times. Kayak Amelia, for example, offers a specialty Firefly Kayak Tour for exactly four weeks every spring when thousands of fireflies cover the forest floor and waterways. It’s truly a dazzling effect that’s only accentuated by the sun setting over the horizon and the possible glimpse of a manatee slowly making its way through the water. 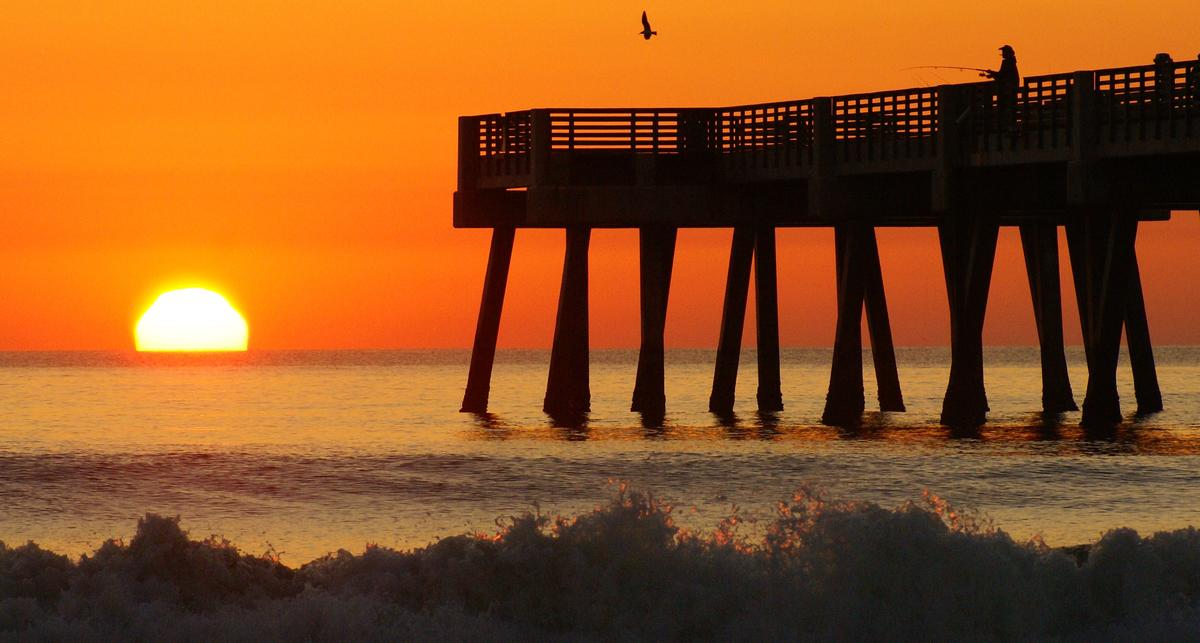 Avid fishermen dream of the fishing opportunities in Jacksonville — its waterways are some of the finest in Florida. That’s largely due to the mix of fresh and salt waters surrounding Jacksonville. You can expect to reel in largemouth bass, sunfish, and redfish from the St. Johns River for the majority of the year. Deep sea fishing guided charters are available closer to the coast and most piers and marinas offer fishing access for a small fee. If you happen to be in town in early summer — and feel particularly lucky —enter one (or both) of Jacksonville’s largest fishing tournaments. El Cheapo Sheepshead Tournament, the largest sheepshead tournament in the world, kicks off the season in March, and the Jacksonville Kingfish Tournament follows close behind in July. 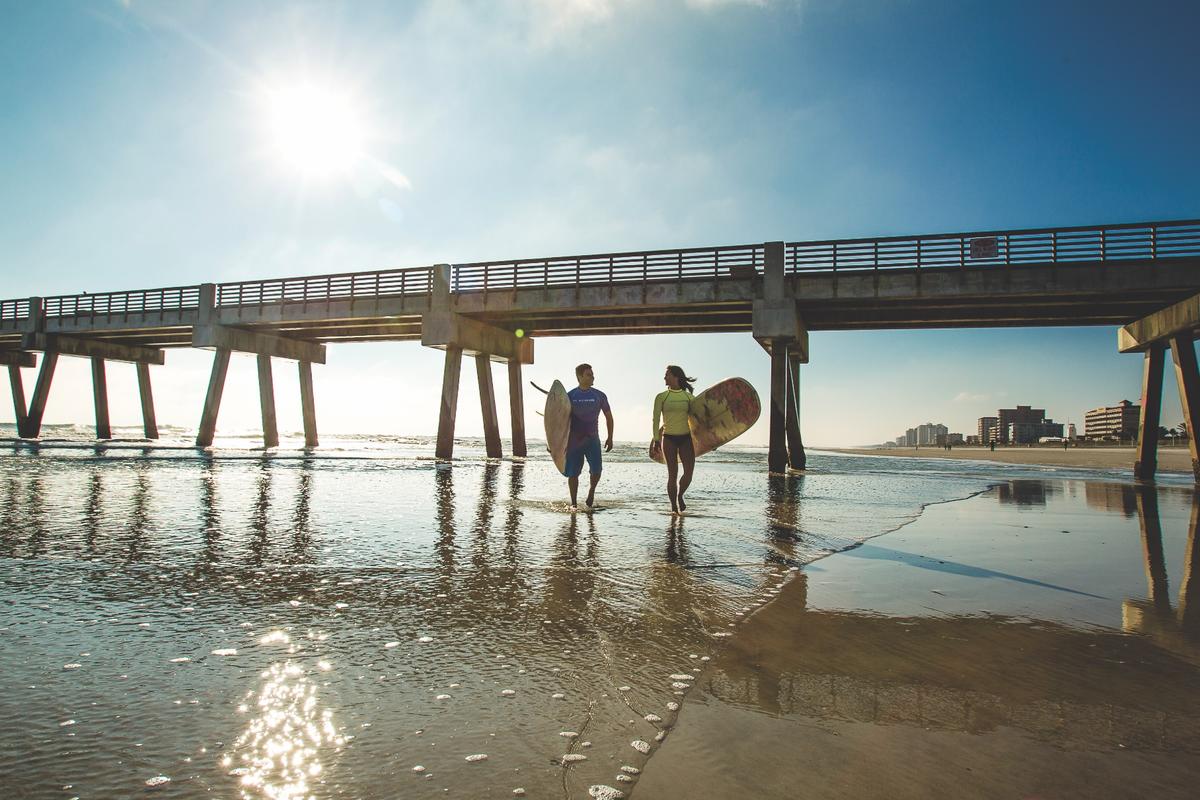 You didn’t think we’d forget to include a mention about the beaches in Jacksonville, did you? The area’s three main beaches are less than 30 minutes away from downtown, which gives you plenty of opportunities to explore Jacksonville, Neptune, and Atlantic Beaches — and no excuses not to. The city’s namesake beach has it all. Located beside one of the area’s most popular fishing piers, Jacksonville Beach also boasts some of the best waves in the state — and the country.

6 Epic Experiences To Have in California This Winter

The Secrets of Southwest Montana