There’s a lot of rock to climb out in Zion. So much, it can be overwhelming for climbing enthusiasts who visit this craggy mecca. Edward Abbey, one of America’s most influential environmental writers, described it thusly:

It's hard to contest that statement. The natural beauty that abounds within the 230 million square miles of the park, is unparalleled. Climbers from all over the country converge here, lugging along their ropes, quickdraws, racks and trad, to scramble up the monstrous monoliths that tower over this region. The following are some of the most popular routes in Zion with something for everyone, regardless of your skill level. 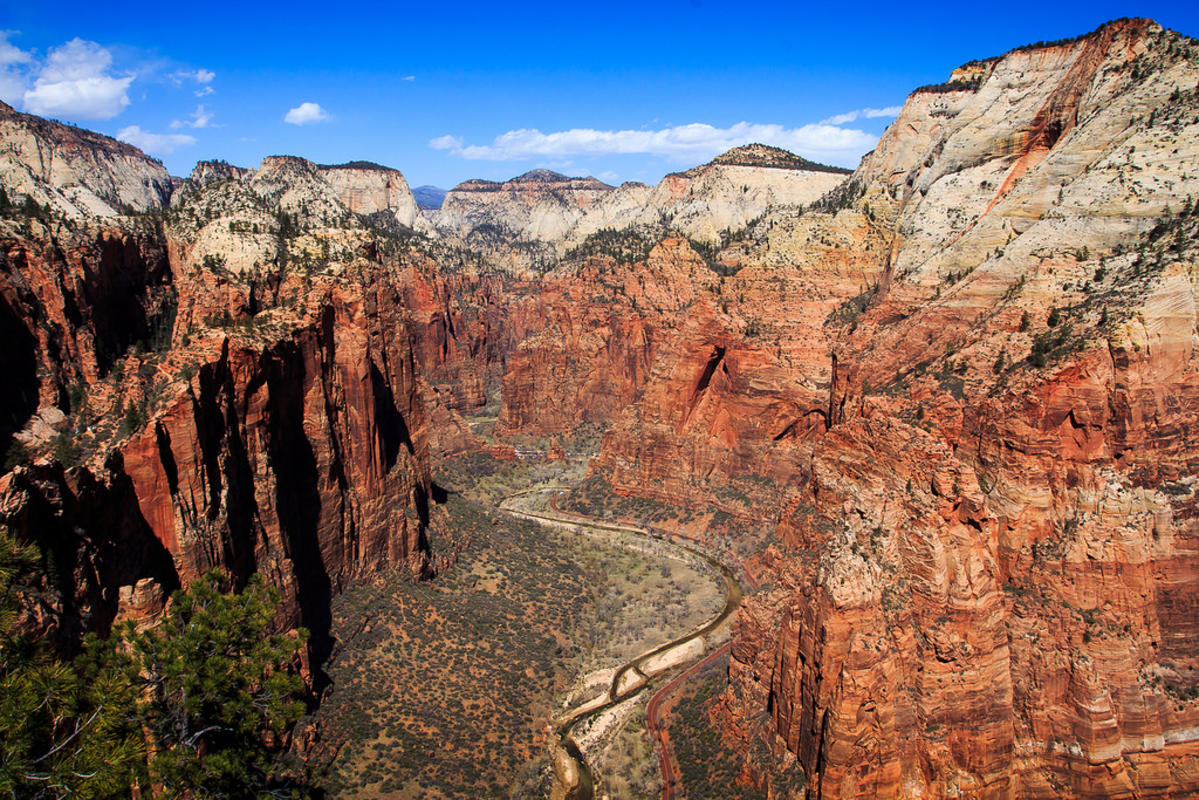 A massive buttress on the west side of the canyon, Angel's Landing is surrounded by the Virgin River. There are a number of long wall routes here, including Prodigal Sun, Ball and Chain, and Northeast Buttress. If you are looking for a reprieve from the hot desert sun, climbers can take shelter on the northeast wall, which provides shade for most of the morning and all afternoon. All of the routes are trad climbing, so make sure you have the proper equipment — or you aren’t going anywhere. 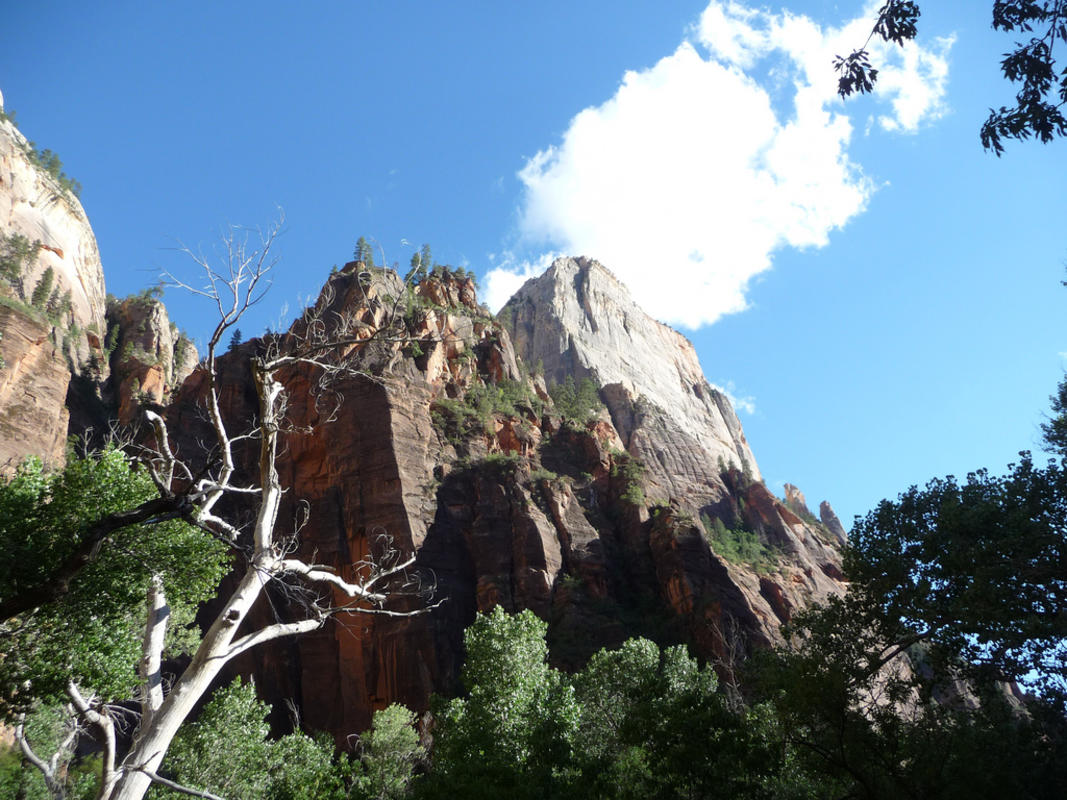 The north wall of the Great White Throne is one of the tallest cliff faces in all of Zion. There are 13 different routes on this huge slab of rock, ranging in difficulty from 5.8’s to 5.11’s. No matter which you decide to ascend, be sure to exercise caution as the rock is crumbly in some spots and some of the routes are as long as 25 pitches! 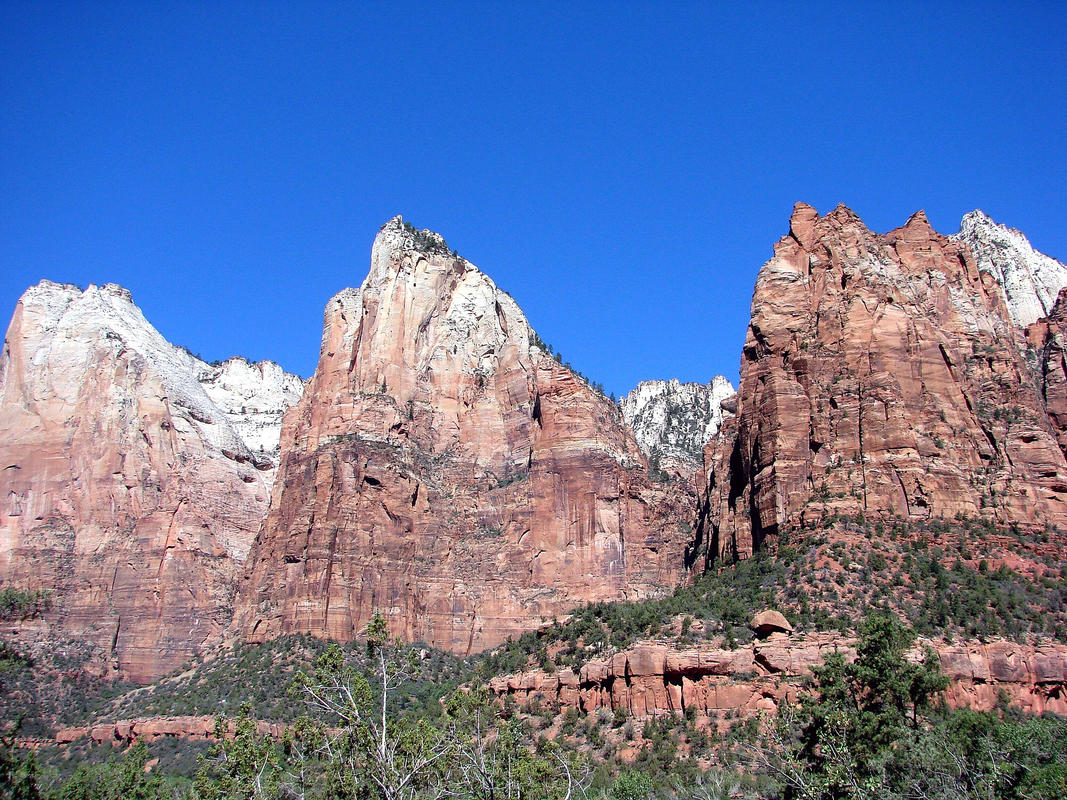 In Zion’s “Court of Patriarchs” Mt. Isaac is the central figure, sandwiched between Abraham and Jacob. This towering sandstone cliff offers a number of long mixed aid and free routes to practice your skills on. The approach takes only about an hour and is relatively straightforward. 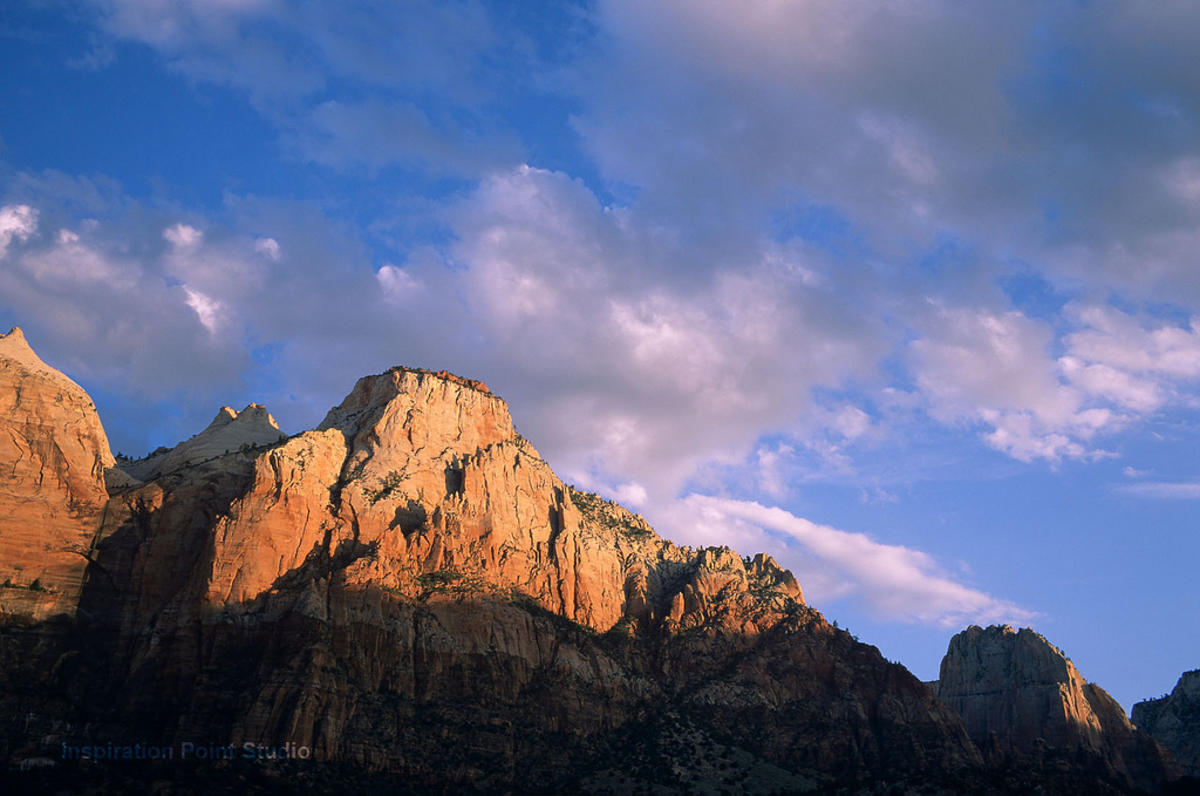 Towering over the valley like a tombstone, the Sentinel watchfully protects Zion, directly across from Yosemite Falls. There are three routes, the most popular of which is a 5.9 called Stec-Salath, which is a 15 pitch trad climb. From the steep faces of the Sentinel climbers are gifted with an incredible view of the Falls and ‘El Capitan.’ 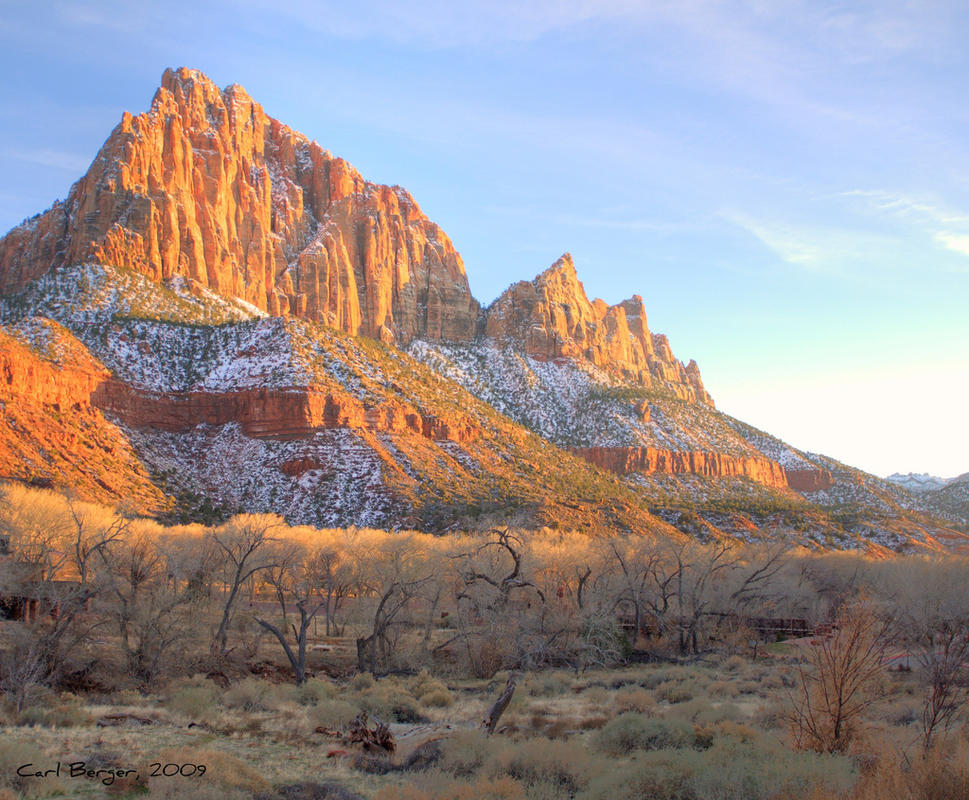 Mountain of the Sun

Located near the ‘Brothers,’ Mountain of the Sun is easily accessible with just a short hike from the road. It has a lot of big routes on it, but be cautious as the park warns against climbing after or during rainstorms. When wet, the rock becomes weaker and is prone to crumble and break, which is not only dangerous, but diminishes the splendor of Zion. And no one wants to be responsible for that. 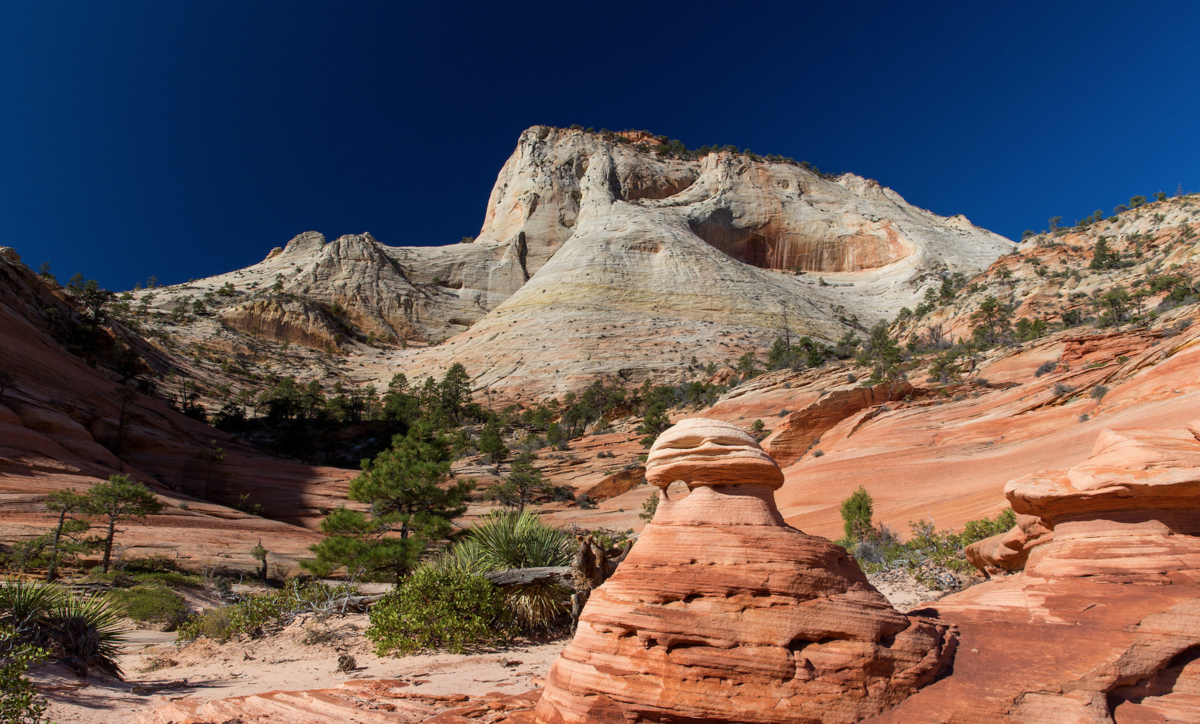 This face gets a ton of sunlight throughout the day, so be prepared to bake if you’re making the ascent during the hot summer months. There are also a few longer routes along the East Temple, most of which are trad climbing. Surprisingly, there are also two top-roping (assisted) routes so if you're a beginner, this is likely the best place in Zion for you.