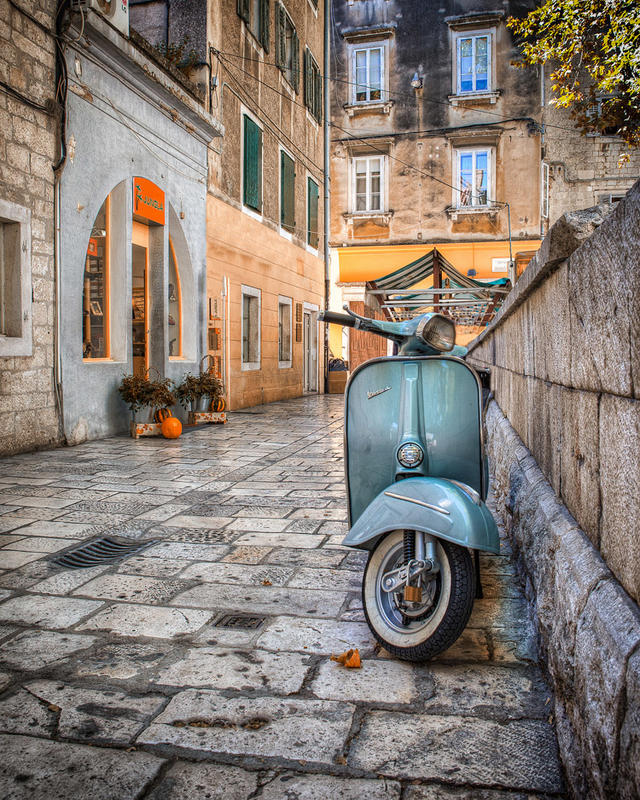 There are a lot of reasons why a motorcycle or scooter is better for exploring. Sure there's the convenience of maneuverability, a slim, compact size, and good gas mileage, but the real difference between traveling on the back of a rumbling steel beast and riding inside a sweaty car or bus goes far deeper than that. In a car, you watch the landscapes and culture pass by through a window. On a motorbike, you ride through the land – becoming part of the scene itself. Some may scoff at the idea of traveling by motorcycle, citing safety concerns. But that only compounds the adventure – turning your journey into a high-powered thrill ride.

Known for their brilliant scenery, winding roads, easy access, and an elevated sense of exhilaration, we've outlined our favorite locations to scoot through. 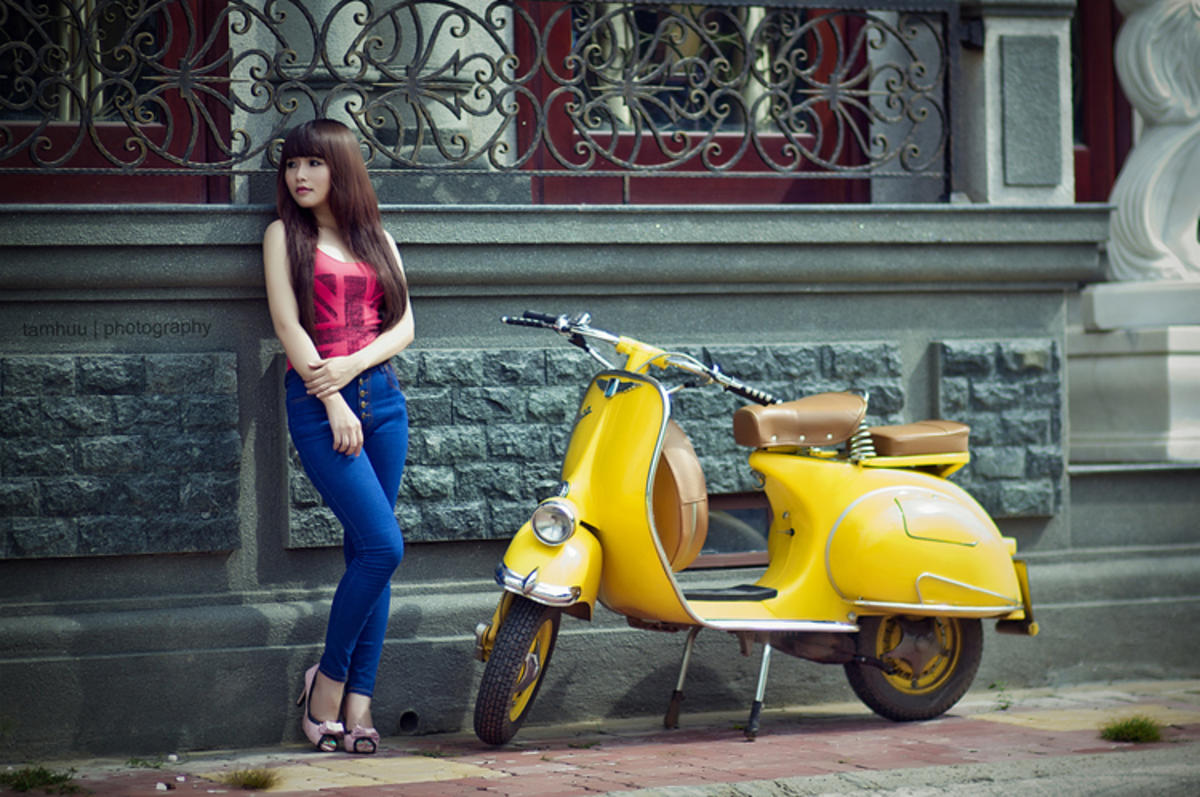 Overshadowed by some of its neighboring countries, Vietnam is one of the best places in the world to mount your cycle/scooter and scream off into the country. And it’s almost necessary, for traveling in the region. The city streets are chaotic rivers of two wheeled vehicles zipping around with what looks to foreigners like reckless abandon. But with a little practice, and some guts you can get the hang of it. Just don’t be afraid to lay on the horn – no one else is.

Once you escape the madness of the big cities like Saigon and venture into the countryside, the experience calms down significantly. Most of the beach roads and smaller streets are tranquil, but the highways and thorough-ways are still a rush that require extra diligence. The scenery is well worth the effort, though, as you navigate through picturesque rice fields interspersed with grazing cattle and small friendly villages on your way to explore peaks and ridges and scorch through desert dunes. 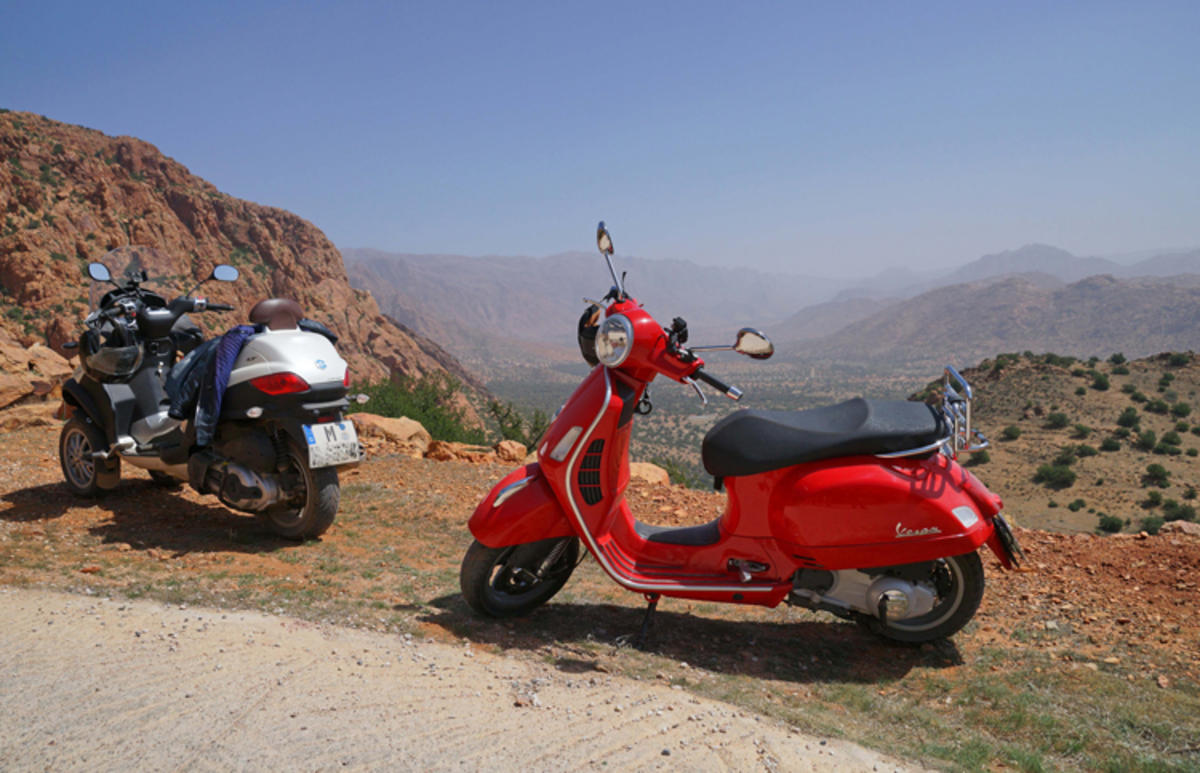 Board a ferry from Spain and cross the Straight of Gibraltar into the mystifying land of Morocco. Here you can travel without worrying about snowy winters or excessive traffic – this Northern African paradise is a great place to climb on the back of a motorbike.

The highly adventurous can charge out into the desert along Morocco’s well-maintained pistes and roar over sand dunes, along mule tracks and across dry riverbeds. Climb along the paved switchbacks of Riff Mountain, or cruise along the Atlantic coast. No matter which direction you point your bike, you will find yourself in the midst of unforgettable, unimaginably beautiful African adventure. 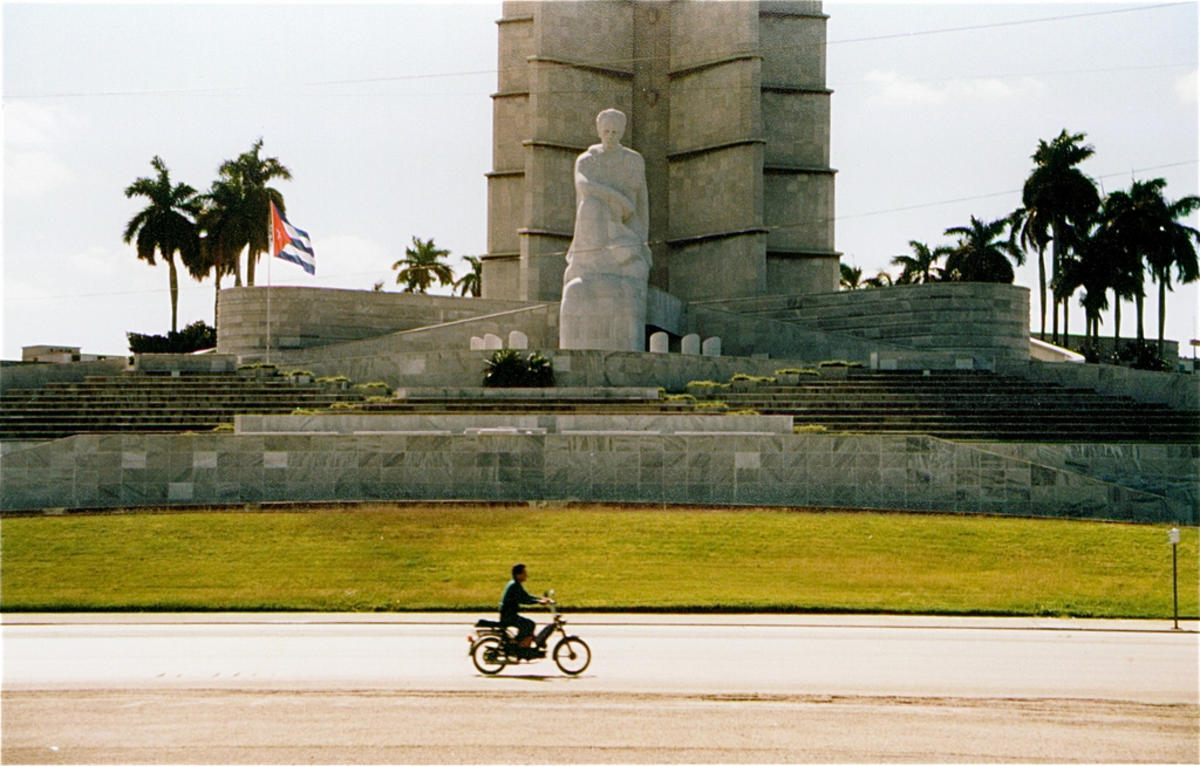 Since the US begun normalizing relations with our Caribbean neighbor, Americans have been chomping at the bit to get a taste of Havana nights. Already a car show, it's no wonder that motorbikes are a popular way to tour the island.

Cruise along the beach roads, and post up wherever you feel like parking to soak up the rays. Growl through the colorful and vibrant streets, taking in the scenery, smells, strong drinks, and island lifestyle. The culture is intoxicating – proceed with caution. 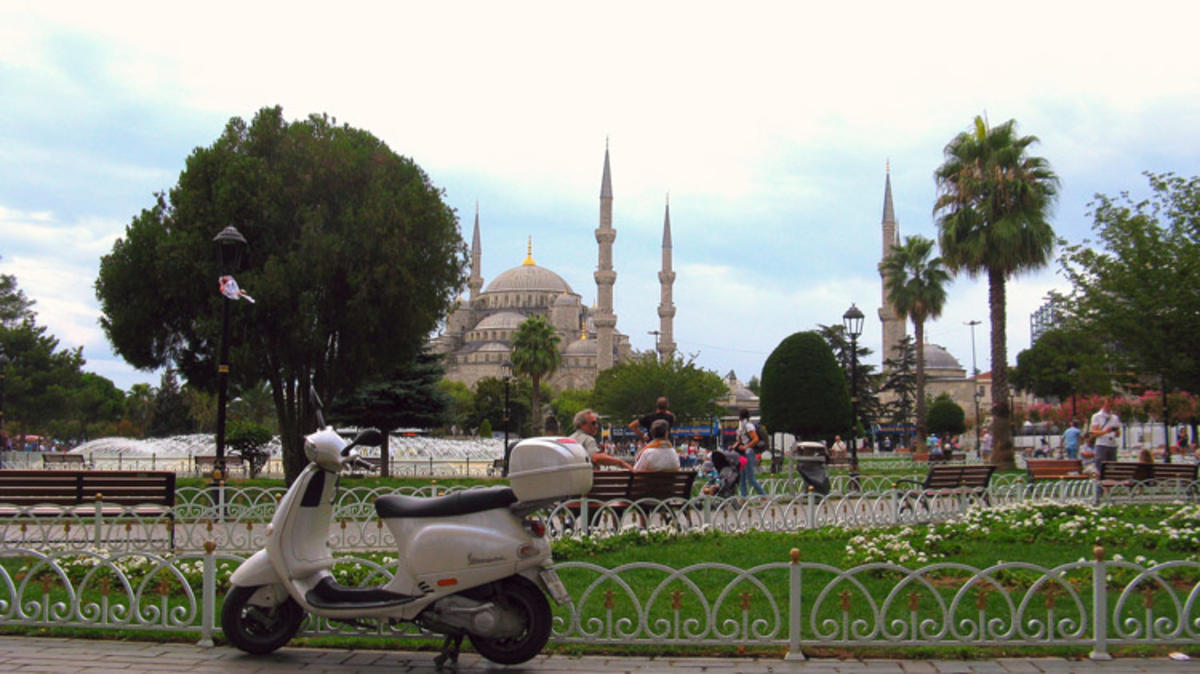 The roads in Turkey alternate between well-paved highways and bumpy rural veins. As is normally the case, cruising across the countryside is much less hectic than navigating city traffic – especially since the scenery is so varied motoring through this Eastern European Eden.

Between the capitol of Istanbul and across the Bosporus, riders will pass through the ruins of ancient empires, witnessing a land once ruled by Romans, Byzantines, Ottomans, and a number of other groups throughout the ages. Climb to the summit of Passes in the Black Mountains or head inland to the moon-like landscape of central Anatolia. Or if you want a place to kick back and relax between gorgeous day-rides, a trip to the Turquoise Coast may be up your alley. 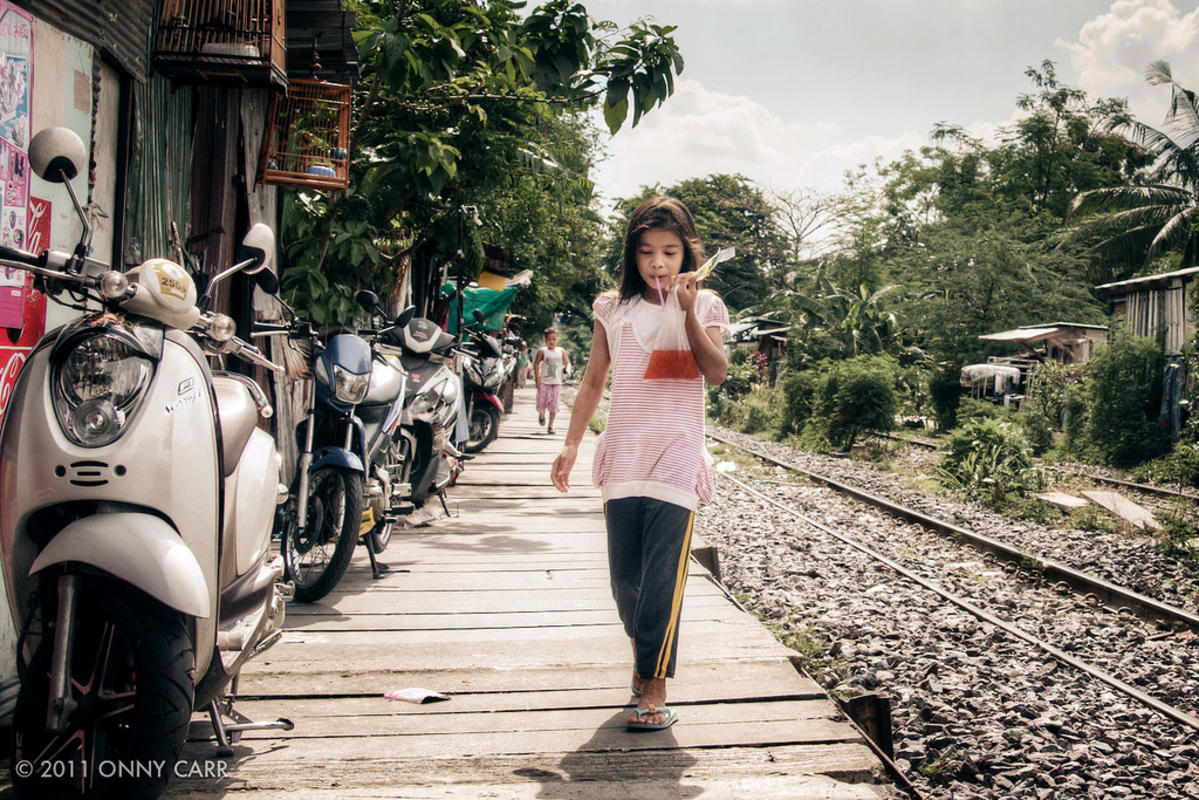 On the Southeast Asian peninsula, two wheeled vehicles are your best option for traveling with freedom. Scooters are definitely the crowd favorite in Thailand, with plenty to rent in just about every town you visit. The traffic can be heavy in the cities (especially Bangkok), but by and large the roads aren’t excessively difficult to manage on two wheels.

The islands of the south are the perfect place to get lost in the beachy jungle, but for a thrill, the mountains of the north are a twisting tropical rollercoaster. The famous Mea Hong Loop is renowned for its 1,000+ hairpin turns that wend through the beautiful Thai Highlands. 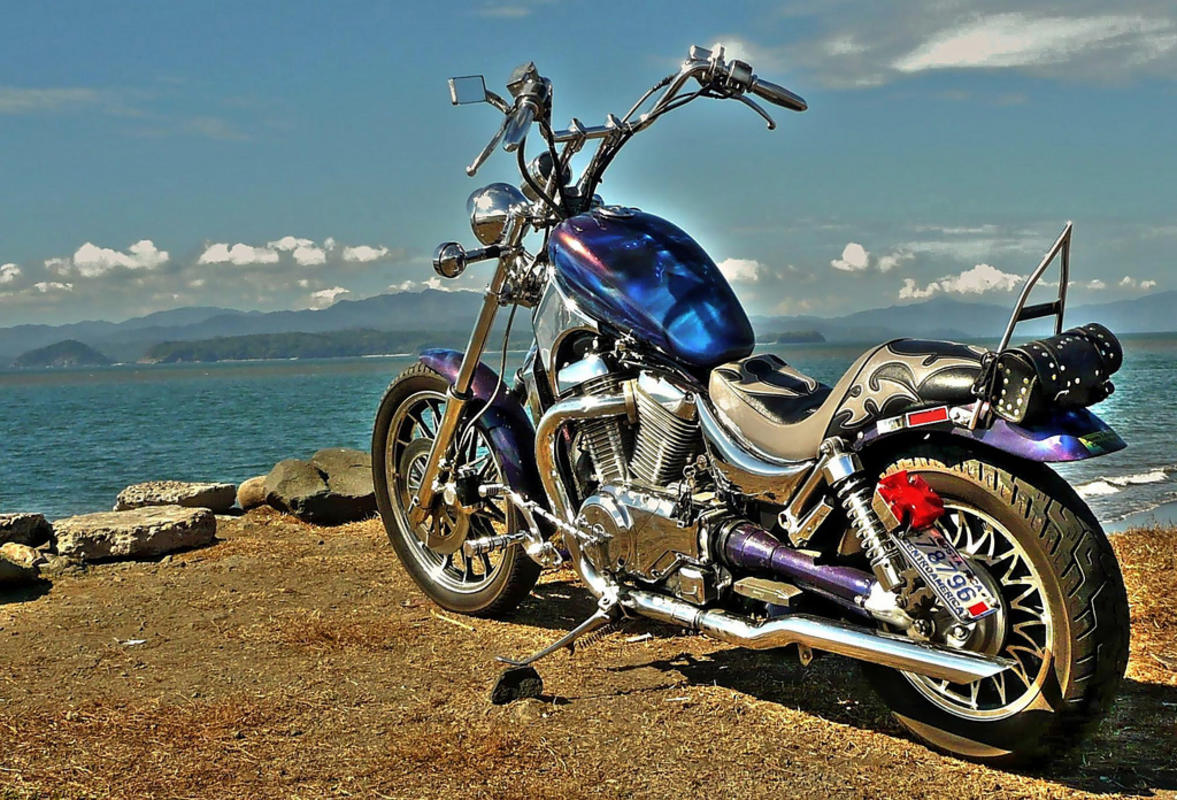 There isn’t much in Costa Rica that can’t be enjoyed from the back of a motorcycle or scooter. The coasts are beautiful and peaceful, and the jungles are bursting with life and natural splendor. The people are friendly, and the food is unforgettable. The country is known as “the birthplace of eco-tourism” and the Tico’s take great pride in their lakes, volcanoes, and environment.

The roads you’ll traverse vary from long, well-paved coastal routes to rocky dirt roads that require riders to proceed with caution. But bikes are certainly one of the best methods for getting around – taxis are expensive, busses take forever, and renting a car costs more than it would in the States. On a bike, you have the freedom to cruise the beaches, explore the jungles and climb the mountains at your own pace, and along your own route, greatly increasing your independence.